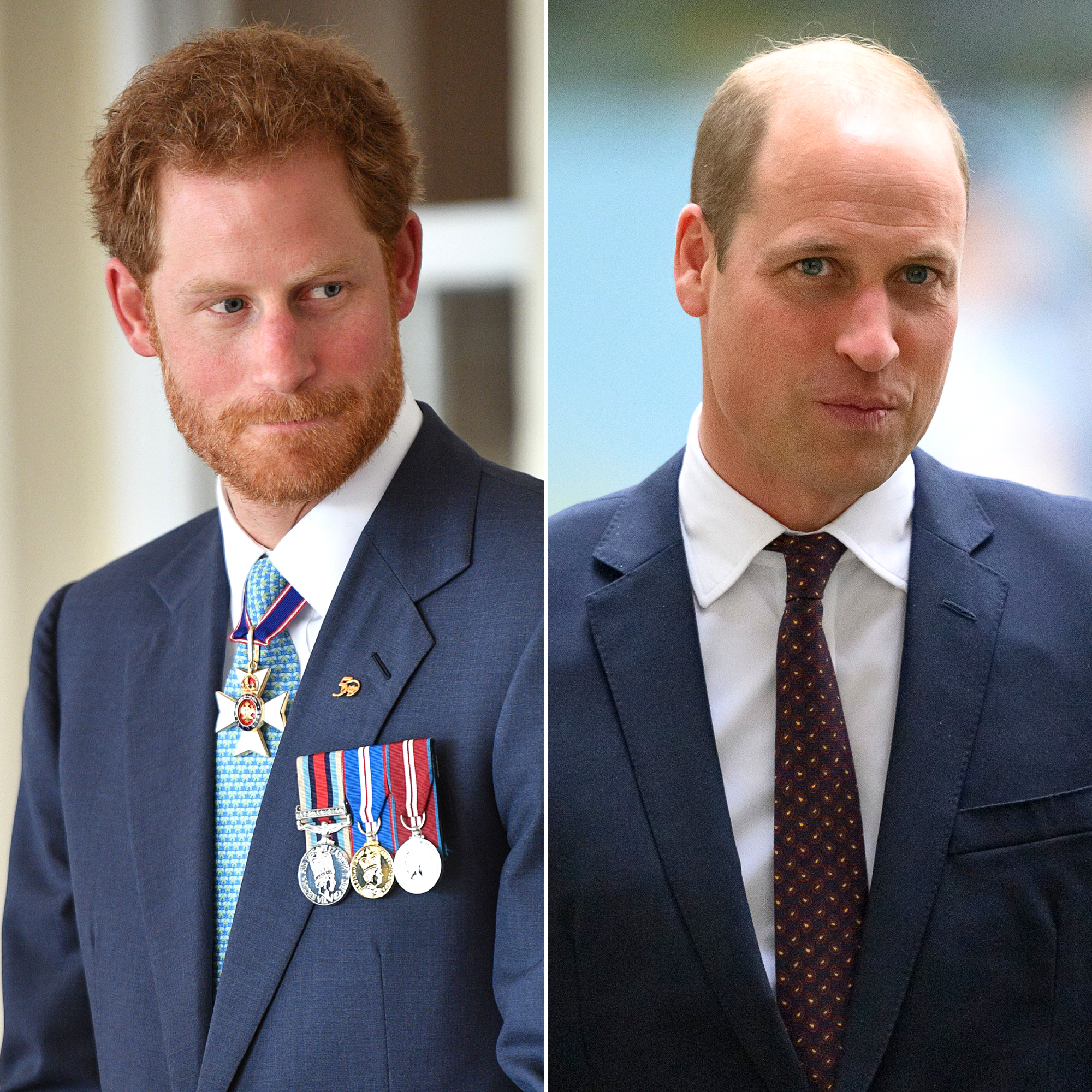 An unexpected snub? Prince Harry got candid about his brother Prince William‘s changing appearance, pointing out the royal’s progressing baldness.

In his memoir, Spare, Harry, 38, discussed his strained relationship with William, 40, recalling the moment the Duke of Sussex realized the Prince of Wales had gone from being a “beloved brother” to his “archnemesis.”

This cognizance came about during an argument between Harry and William that got so “heated” their father, King Charles III, begged them to not make his “final years a misery,” which “shifted” something “inside” of Harry.

After taking in Charles’ plea, Harry “looked at [William], maybe for the first time since we were boys,” and observed his “alarming baldness.” The BetterUp CIO continued, calling William’s hair loss “advanced” way more than his own. Harry also suggested that the Duke of Cambridge’s resemblance to their late mother, Princess Diana, was “fading with time.”

Following Harry’s dissociation, their argument proceeded with William allegedly implying that he didn’t understand his brother and Meghan Markle‘s decision to step back as working royals. “I couldn’t believe what I was hearing,” Harry wrote. “It was one thing to disagree about who was at fault … but for him to claim total ignorance of the reasons I’d fled … why my wife and I took the drastic step of picking up our child and just running like hell … Really?”

Harry and Meghan’s royal exit, which was announced in January 2020, has caused significant tension between the royal siblings, who were already clashing with each other for months prior. Speculation about the two being at odds heightened when Harry and William separated their formally joint households. 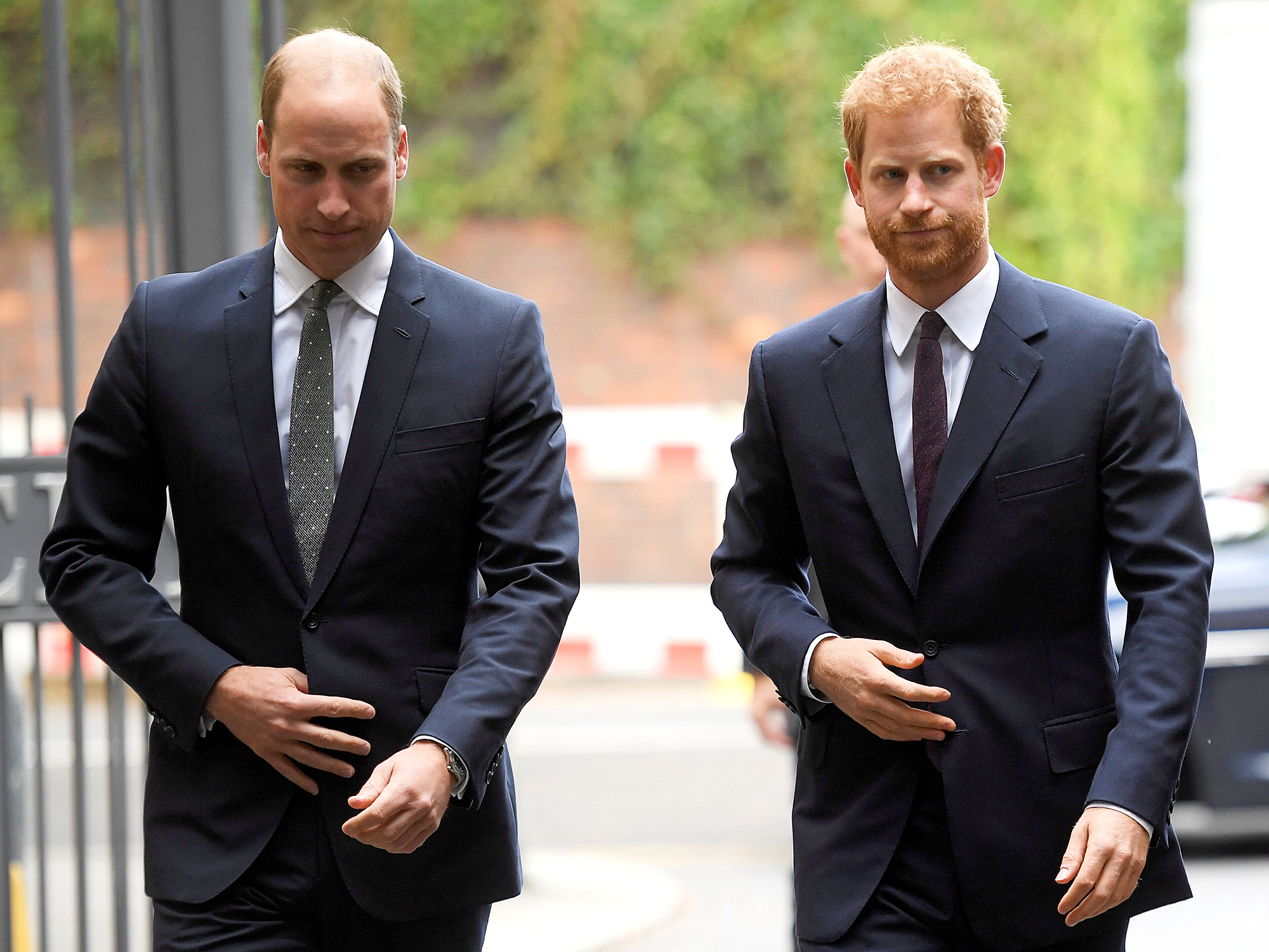 “[Queen Elizabeth II] has agreed to the creation of a new household for the Duke and Duchess of Sussex, following their marriage in May last year,” Kensington Palace told Us Weekly in a statement at the time.

Harry sights in Spare that comments made by William about Meghan, 41, have also contributed to their feud.

Elsewhere in the bombshell book, the Archewell co-founder detailed an alleged physical fight between himself and William, claiming the future king “grabbed” him “by the collar,” knocking him to the floor.

Spare is set to be released on Tuesday, January 10.