Hayden Panettiere and her ex-boyfriend, Brian Hickerson, were spotted together at LAX just three months after announcing their latest split.

In photos obtained by Page Six, the pair tried to stay under the radar while wearing dark clothes and baseball caps as they made their way around the airport.

The “Remember the Titans” actress and Hickerson — who dated on and off since the summer of 2018 — also enjoyed a bite to eat before jetting off on vacation for the holidays. However, it’s unknown where they were going.

The pair’s reunion may come as a surprise after Panettiere, 33, spoke out about her abusive relationship with Hickerson following a wild hotel brawl in May.

“It was a very dark and complicated time in my life,” the actress told People about dating in the midst of her alcohol and opioid addiction. “But a lot of women go through what I went through, and I want people to know it’s OK to ask for help.” 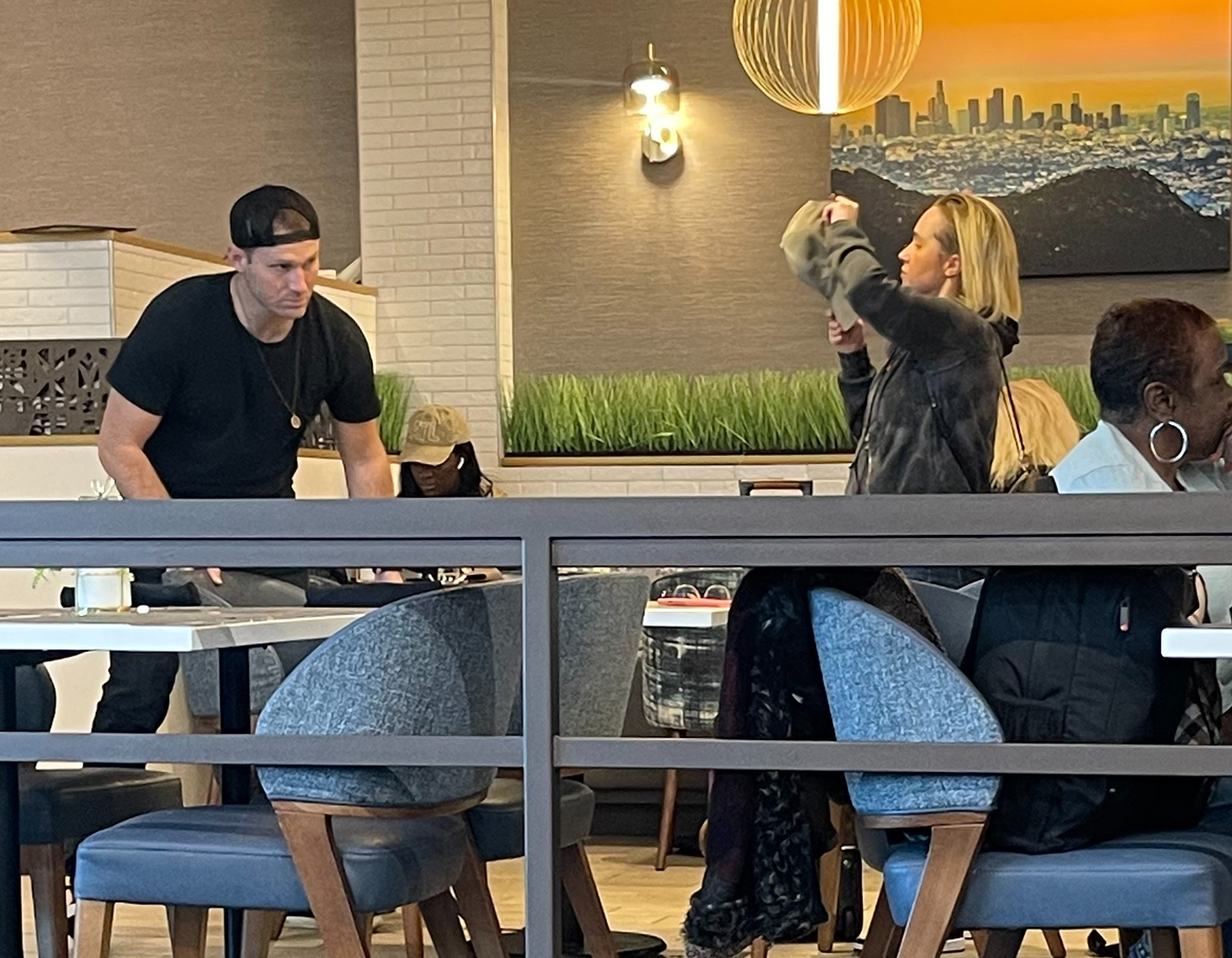 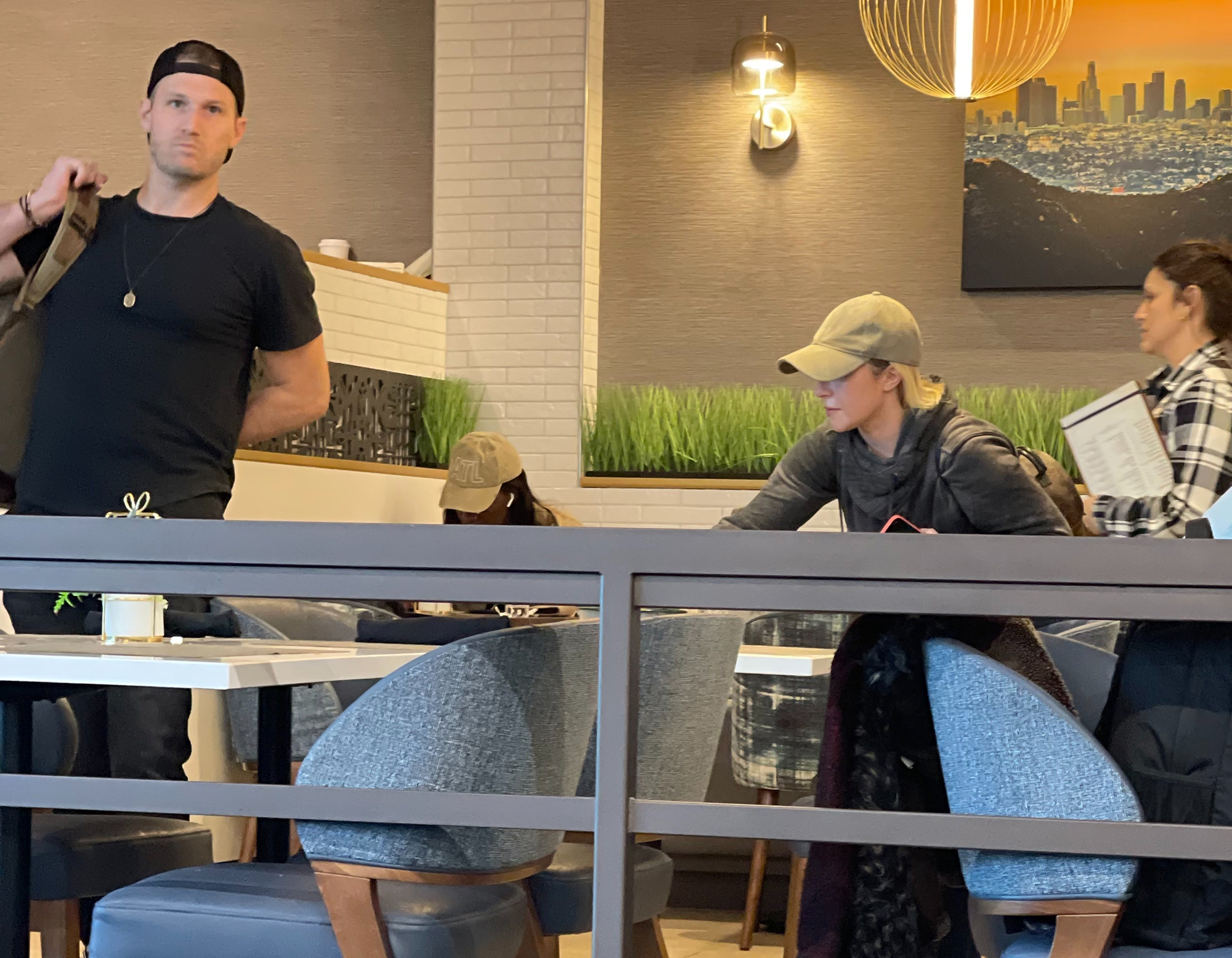 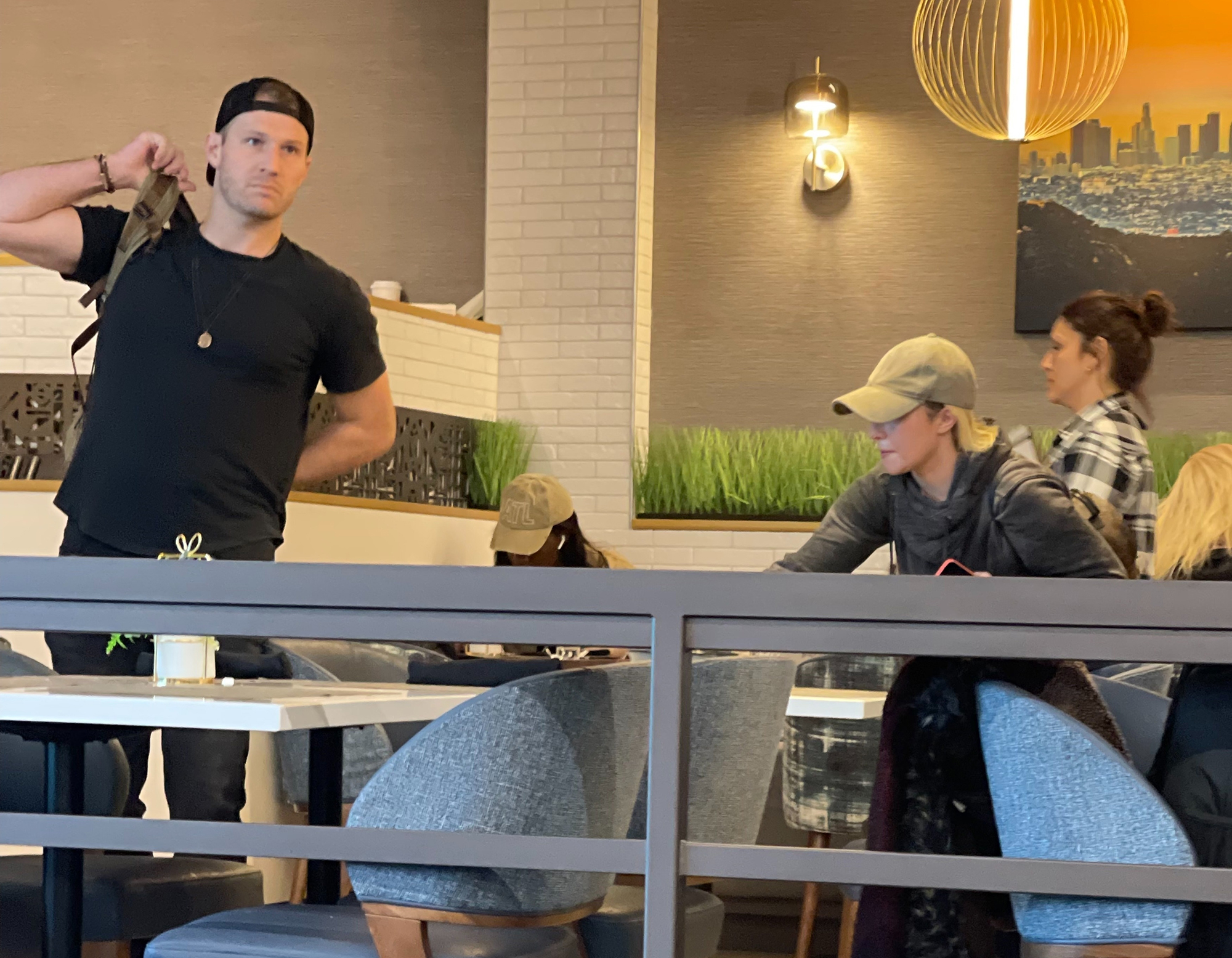 The Cutest & Most Romantic Small-Town Getaways for You & Your SO

A grown-up guide to celebrating, 2018-style