Heidi Klum looks great in front of and behind the scenes.

The model, 49, posed alongside her daughter Leni, 18, in lacy lingerie for a new Intimissimi lingerie campaign and today she showed off a fun behind-the-scenes video of their shoot on Instagram.

“Creative director ….my longtime friend @thomashayo Thanks for making us feel confident all day singing and dancing in our @intimissimiofficial,” she posted along with a black-and-white Reel showcasing the pair posing and sharing hugs and kisses on set.

Klum rocked a black bra and matching underwear trimmed with white lace in the campaign images, while Leni looked stunning in a lacy white bra and panties as well as a black lace set. 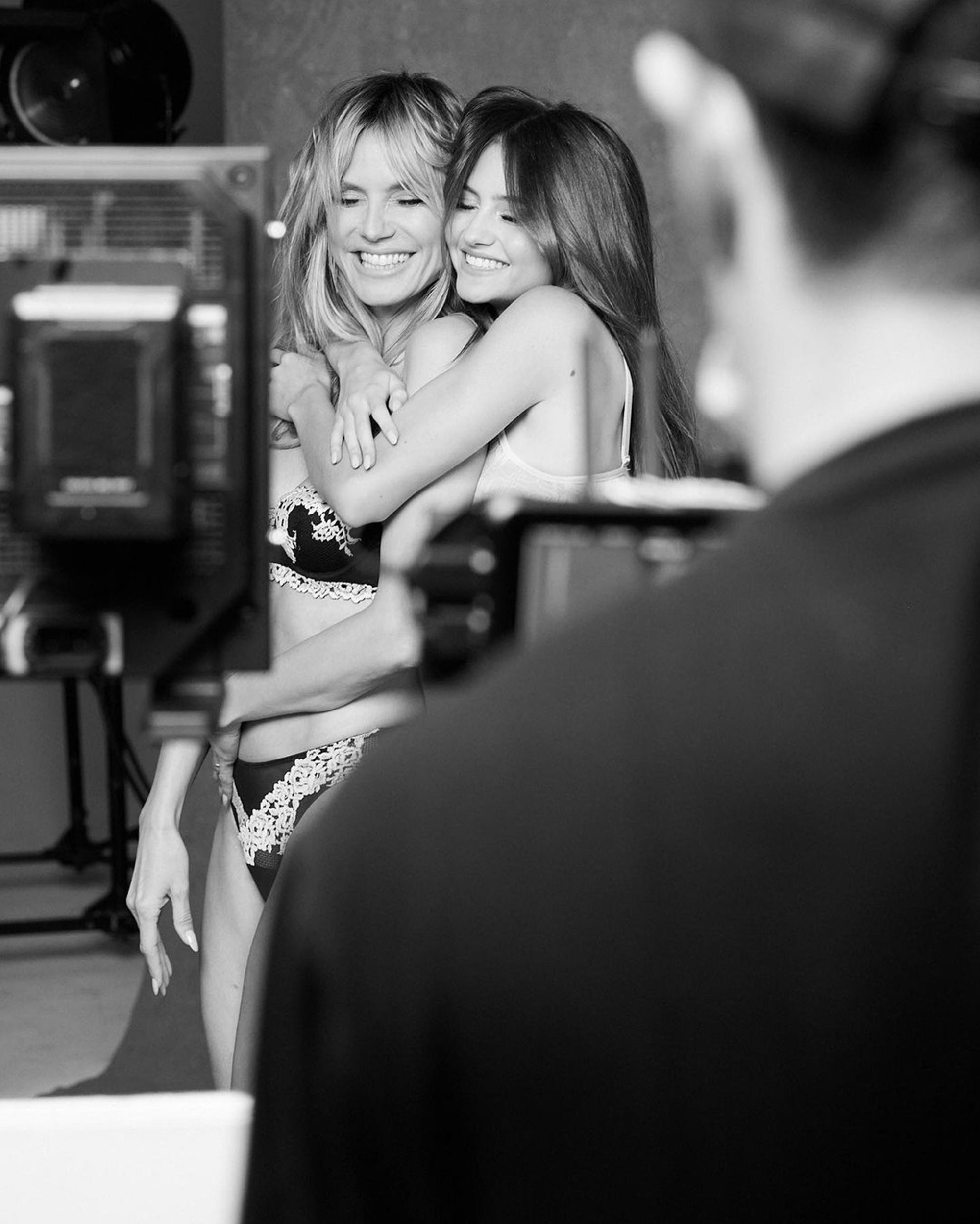 “We have something very @intimissimiofficial coming out tomorrow!!!!” the supermodel teased on Instagram Sunday, including the hashtags #Motheranddaughter, #unconditionallove and #specialmoment.

Klum shared some bittersweet thoughts about her daughter attending college in New York back in August, writing, “I know it’s now time for you to go spread your wings and fly.”

But it doesn’t appear that Leni will be flying too far from home as she’s certainly following in her famous mom’s footsteps. She walked her first runway in August 2021 and went on to cover Harper’s Bazaar Germany this March. The duo has even posed together for the cover of Vogue Germany in 2020 and Heidi is clearly supportive of her daughter’s burgeoning career. 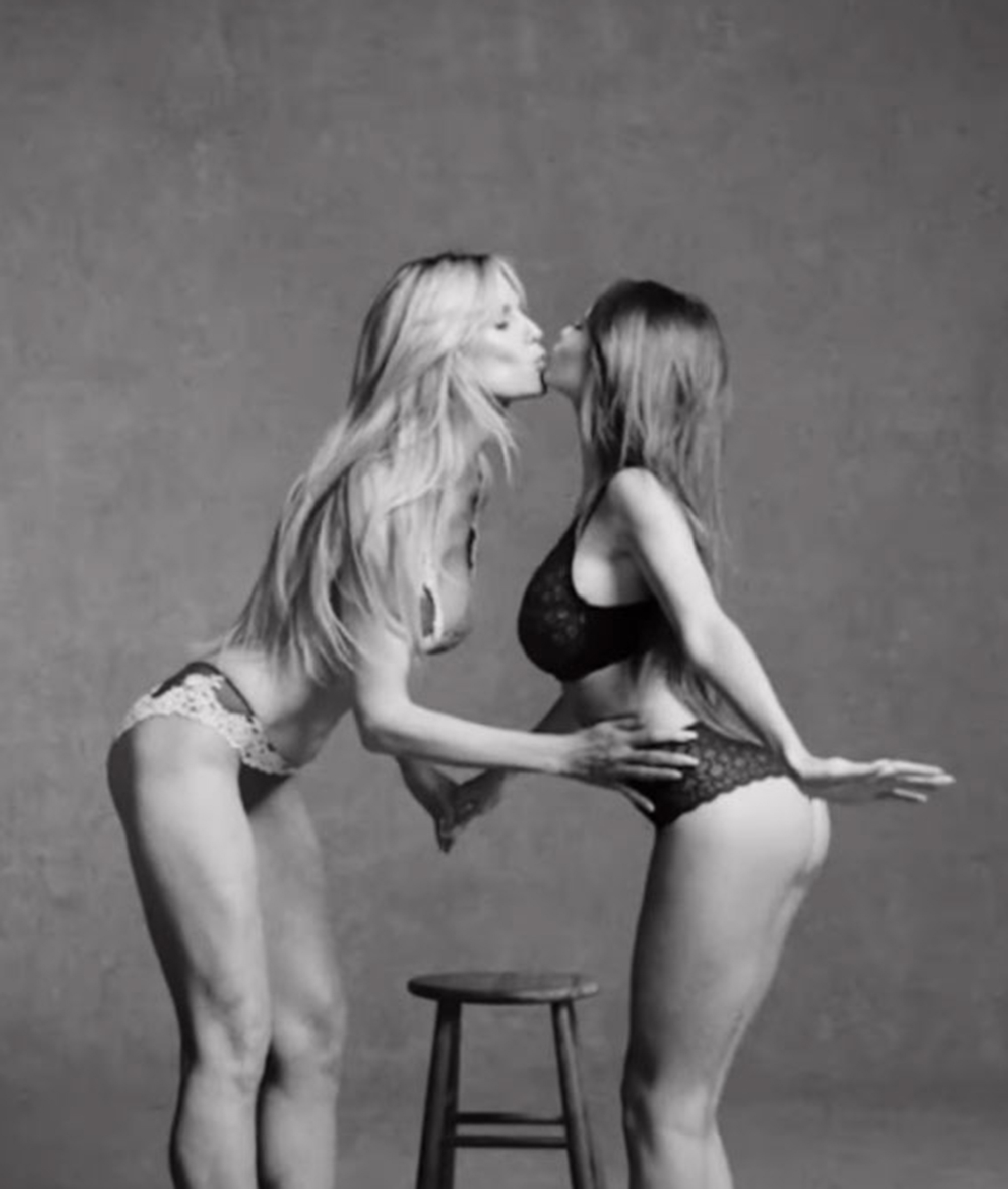 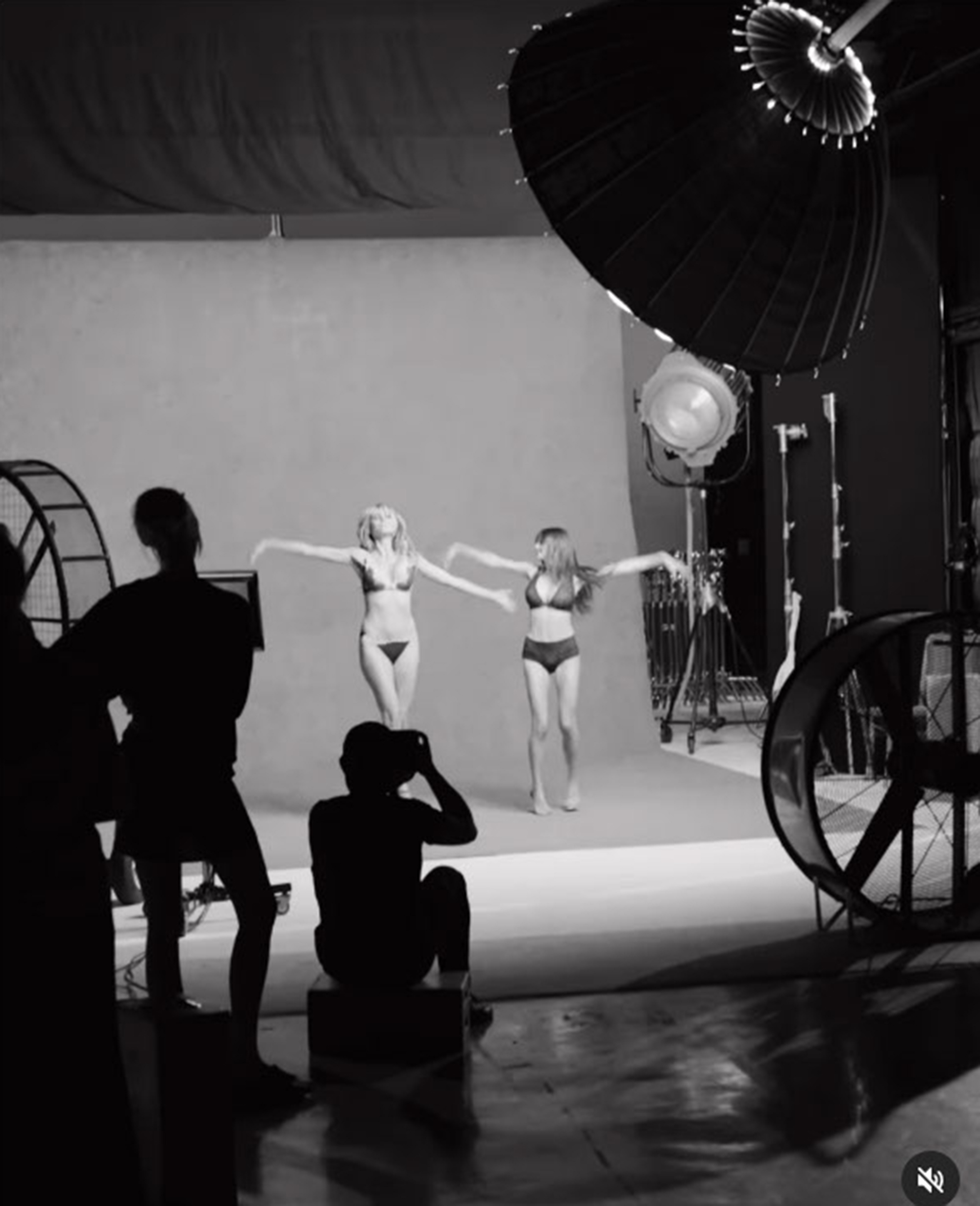 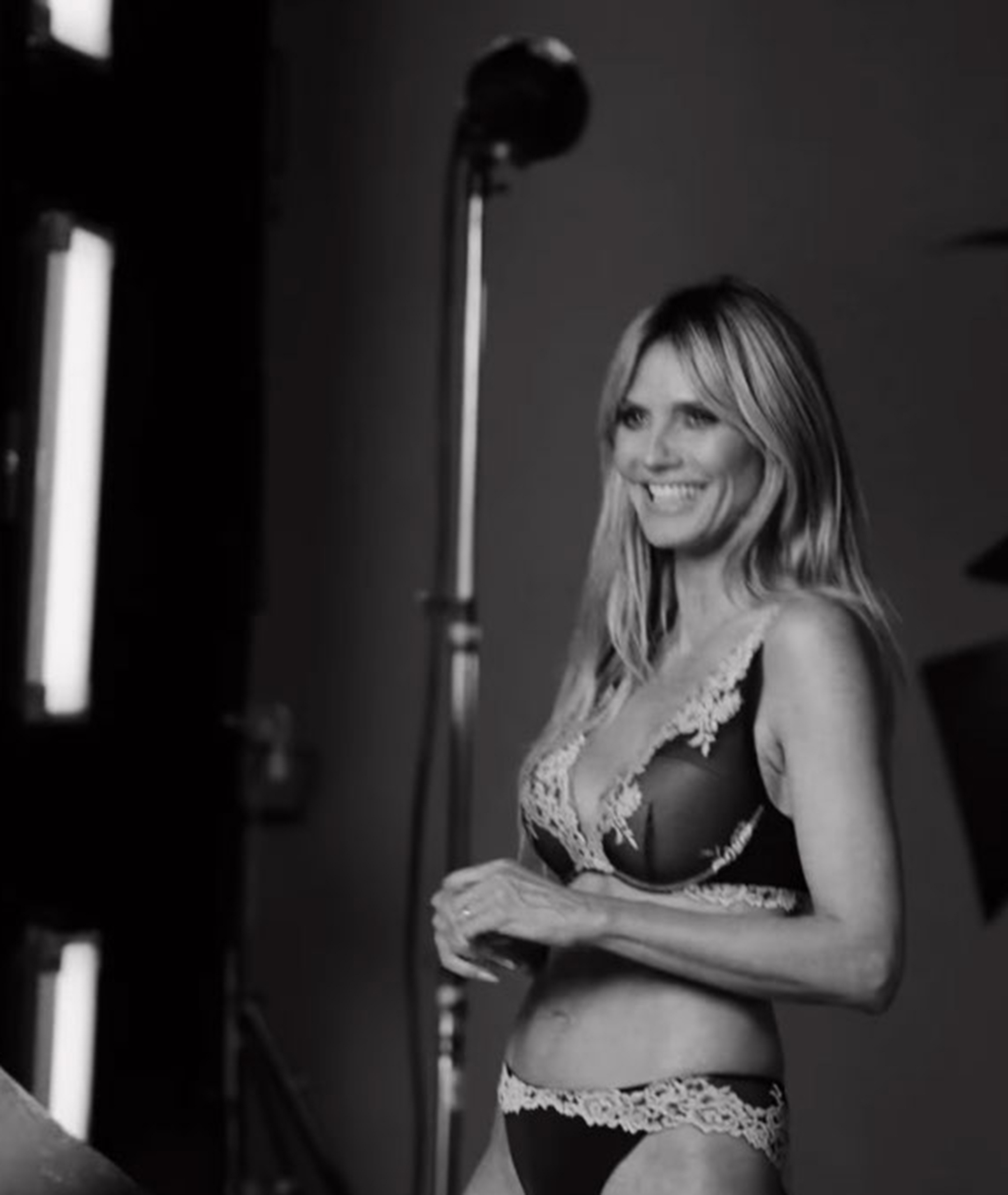 Costco’s 6.6-Pound Nutella Tubs Are Available So You Can Stock Up For The Year

Oh Right, There's a New Bond Film Out This Fall