“Halloween is different this year, but that shouldn’t stop us from getting creative at home.”

Heidi Klum didn’t let the coronavirus pandemic stop her from going all out for Halloween.

On Saturday, October 31, after days of teasing her costumes and how she’d be celebrating the holiday in lieu of her annual bash, the supermodel and Halloween queen dropped a short horror flick she filmed at home with her family. And the results were absolutely spooktacular. 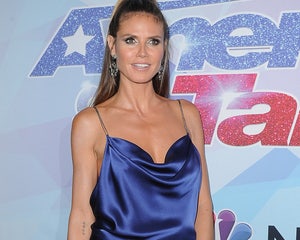 “Halloween is different this year, but that shouldn’t stop us from getting creative at home 👻 ,” Klum, 47, captioned the post. “Be safe, be spooky, and spend time with family. 🎃🕸🦇🧛🏻‍♀️🧟‍♀️ #HeidiHalloween2020”

The clip opened to Klum, her husband Tom Kaulitz, and her four children Leni, 16, Henry, 14, Johan, 13, and Lou, 10 — whom she shares with ex-husband, Seal — discussing their plans for Halloween, before Klum decides to dress her kids up as mummies using toilet paper. After lightning struck their house, Klum’s children were transformed into zombies and try to eat their mother, who seemed to be having some digestive distress.

In order to escape from her zombie kids, Klum can be seen morphing into objects and different parts of her house, including the wall. However — spoiler alert — Klum still met with doomed fate.

Watch the spooky clip as well as some wild behind-the-scenes shots, below!

Klum opened up to PEOPLE about shooting the horror flick and also explained what inspired the idea.

“With lockdowns around the world this year, no Halloween parties or trick-or-treating, I knew I wanted to do a fun project at home with my family so I came up with the idea of shooting a short horror film that we could all star in,” she said. “It was such a fun way to get the whole family involved and my kids really enjoyed the process. Even though they have come to visit me on set many times throughout the years, they have never been in front of the camera like this learning how to remember lines and how to create costumes and makeup for a short film.”

“Just because we can’t go out does not mean we can’t be creative and have fun. It is so important to enjoy the arts and keep the creative juices flowing,” Klum added. “I really wanted to keep the Halloween spirit alive by keeping up with our traditions celebrations. I love to entertain people and make them laugh or surprised or shocked or scared. I like to show the artistry of what these amazing people can do and I love being the canvas for them to perform.” 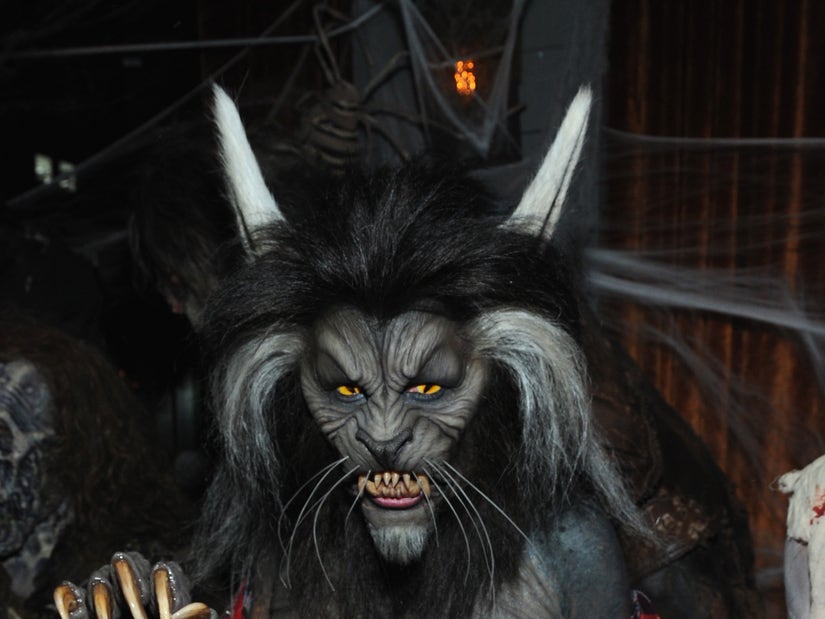 Nostalgia: Activated! Tamagotchis Are Back and Better Than Ever