The holiday season is known for many things: cozy winter weather, family time, but above all, food. This isn’t any different from the holiday habits of royal families, since after all, they need to eat too. What do royals eat during the holidays? Royal holiday feasts aren’t nearly as decadent as they once were, but it won’t surprise you to know that royals across Europe, from Queen Elizabeth II of England to the monarchs of Belgium of Denmark, are still traditionalists. Their holiday lunches and dinners have often been the same for years; it’s not exactly the forum to break out a fancy new recipe for stuffing, or go avant-garde and abandon turkey for a vegan nut roll.

In England, the Queen hosts the entire royal family at Sandringham, her country estate, and the menu doesn’t vary. Christmas Eve cocktails happen every year — the Queen apparently favors a Zaza, made with Dubbonet red and dry gin, while the princes like Sandringham cider — along with tiny jam sandwiches known as "jam pennies."

Christmas lunch on the 25th is lavish and highly traditional. Former royal chef Darren McGrady has revealed that the lunch typically includes "a salad with shrimp or lobster, and a roasted turkey, and all of your traditional side dishes like parsnips, carrots, Brussels sprouts and Christmas pudding with brandy butter for dessert." The entire royal household has a schedule: junior staff have Christmas lunch at 11 a.m., senior footmen at midday, and the family itself at 1:15 p.m., like clockwork. 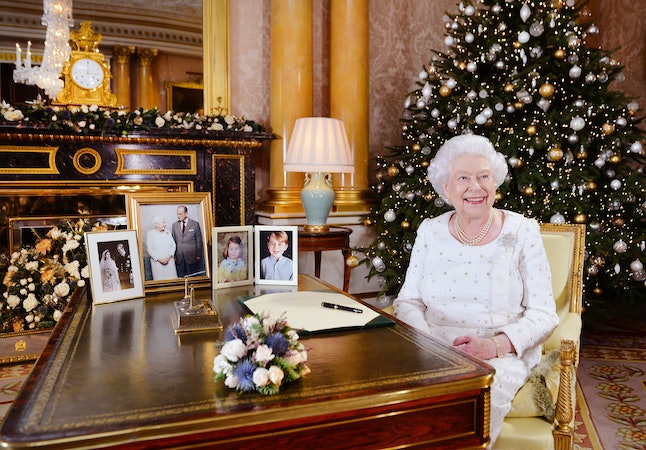 The puddings are cooked in the traditional way in basins, and set aflame as they’re served. We even have the recipe: the royal Christmas dessert mixes dark beer, rum and brandy, and takes three months to "mature." They kitchen also prepares puddings that aren’t served on Christmas Day, says McGrady, and those are fried in fingers and given to anybody who’s gone out hunting or shooting in the English cold. Delicious.

Elsewhere in Europe, royal families have slightly different traditions. In Sweden, for instance, the star of the show isn’t Christmas pudding; it’s Weihnachtstollen, a stollen cake filled with candied fruit and soaked in brandy, and it’s not Swedish at all. It’s German, and the favorite dessert of Queen Silvia, who was born in Germany. The Swedish feast itself wouldn’t appeal to turkey-lovers, either; there’s a choice of lobsters, oysters and champagne or the much more traditional lutefisk, a gelatinous delicacy of white fish jellied in lye. 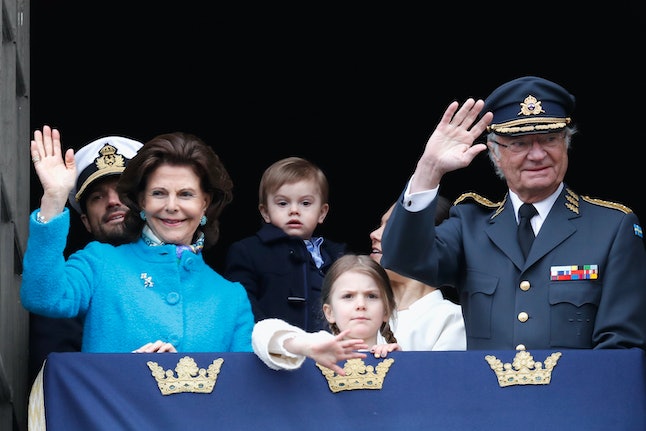 In Denmark, the desserts begin the Christmas feast rather than the other way around. Apparently the royals tuck into risalamande, a rice pudding made with almonds, before starting on Christmas lunch itself. The Danish royals might then have a feast including goose, duck or venison and boiled red cabbage — and follow it up with more desserts, like rombudding, which is rum pudding covered in raspberry sauce.

In Norway, the traditional meal for Christmas isn’t turkey, fish or anything else: it’s pork. Since the 1800s they’ve eaten grilled baby pork on Christmas Eve, which is when Norwegians traditionally celebrate Christmas and exchange gifts. We don’t know exactly what they tuck into after the feast, but there’s a strong possibility it’s a Norwegian version of risalamande, Julegrøt, with almonds hidden inside; rather like the Christmas pudding, whoever finds the hidden almonds gets a prize. The royal family might also tuck into gingerbread or kransekake, a tower of almond biscuits. 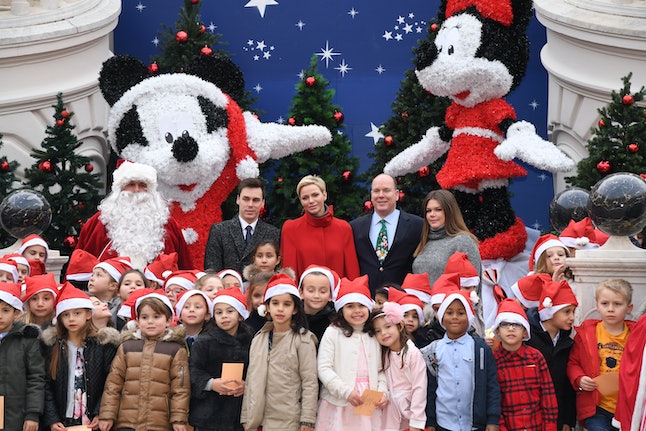 Monaco’s Christmas lunch traditions remain unclear, but one holiday food ritual happens year after year: hot chocolate for 600 children, including the young princes and princesses of the royal family, at an annual holiday party. The children are specially invited to a day of games and treats, and afterwards the adults who arranged the party have a traditional English tea party with the royals.

If, for whatever reason, you’re invited to a royal holiday feast, be prepared for things to be intensely traditional and to eat what’s put in front of you. Even if you hate turkey, or lutefisk, or think the idea of rice pudding is disgusting.

How to define the rules of an open relationship