Abbi was 13 when she was first sexually harassed in the street. “I was walking to the bus stop in my school uniform and a man who was waiting at a stoplight in a car with his friend asked me how much I charged.” She was so young that she didn’t understand what the man was suggesting, but she knew she felt confused and uncomfortable.

Eleanor was 14 when three men in their 20s started following her and calling her “sexy” as she walked through the town center. “I was a child, and it felt awful being sexualized like that,” the 23-year-old said, adding that she was wearing a baggy top and jeans. She ran into a shop to escape them, but the experience stayed with her. It taught her to be wary of male attention for the rest of her teens.

When HuffPost U.K.’s Rachel Moss asked women to share their first experience with sexual harassment, her inbox was flooded with responses. She wasn’t necessarily surprised — after all, she says, “you only have to chat about this topic with your girlfriends to recognize what a universal experience it is.”

But one detail did catch Rachel off guard: Many women recalled being harassed or abused while wearing their school uniform. According to a new survey by Plan International U.K., two-thirds of young women ages 14-21 have experienced unwanted sexual attention or harassment in a public space — and 35% said it first happened while they were wearing a school uniform. Women have also been sharing their stories online after a teenage character on Netflix’s “Sex Education” detailed being sexually harassed. 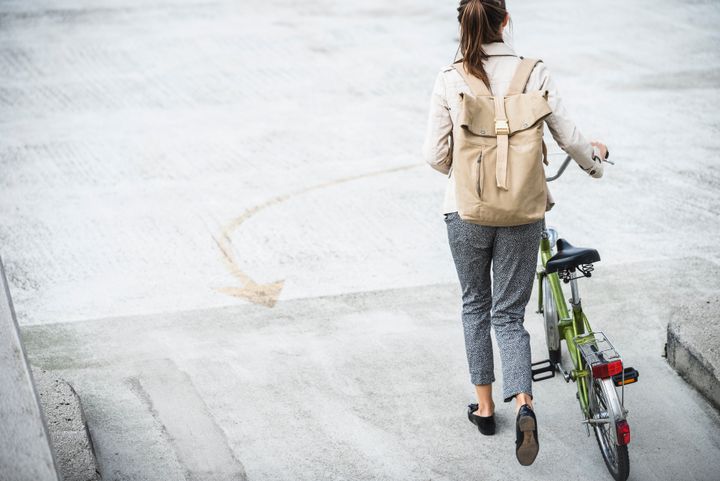 Street harassment has long been a painful reality for women and girls worldwide. It became so normalized that many people started to believe it would be impossible to stop. But as we saw with Me Too, Time’s Up and the global Women’s March, a tide of voices are driving a new wave of progress on women’s issues.

Catcalling is now a criminal offense in France, after CCTV footage of a man attacking a woman for calling out his catcalling went viral. Marie Laguerre went to the police, and her case became a watershed moment: It finally awakened the public consciousness to the link between street harassment and violence against women.

Rachel, who says she recently was called sexually explicit names by a group of boys “who couldn’t have been older than 14,” believes education is key. “We have to keep boys and young men in the conversation,” she says.“We need to ask ourselves where boys are learning this language and really teach them what impact it has on women.”

For me, street harassment is a daily reminder that we live in a man’s world. So readers, how do we solve this global epidemic? Is change already on the horizon? I want to hear your stories — write to me at herstories@huffpost.com.

I really appreciated hearing from so many of you about Prince Harry and Meghan Markle last week! Many readers sympathized with Markle and unequivocally agreed that she has been subject to racism. Many of you also told me you felt the monarchy was archaic and outdated and that the couple’s decision to step back from royal duties is a positive one.

Signing off from London.

For more reporting on women’s issues in the U.K., follow Rachel Moss and the U.K. Life team on Twitter @rachelmoss_ @HuffPostUKLife

J.Lo’s latest film, “Hustlers,” is the highest-grossing live-action film of her 33-year career. A wave of positive reviews had her tipped for an Oscar contender. Ultimately, she was snubbed. Still, the success of the film raises the question as to why she has so often been taken for granted by Hollywood. Matthew Jacobs reports on the inside story of how Jenny from the Block made invincibility the cornerstone of her brand.

The Unexplored Trauma Of Miscarriage 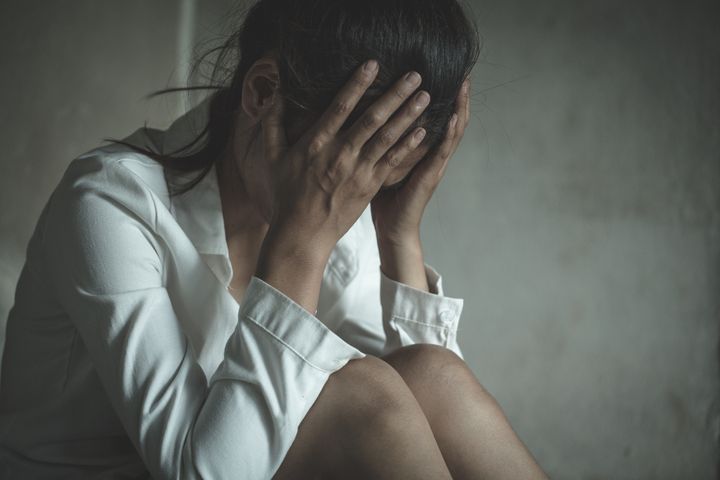 It’s been five since Rachel Whalen’s first miscarriage. “Sometimes I am surprised by the levels of anxiety I still feel,” she told HuffPost U.S. She’s not alone, according to a new study from the U.K. that found nearly 30% of women who had experienced pregnancy loss had symptoms of post-traumatic stress after one month.

Harvey Weinstein’s Trial Has Begun. Here’s What You Need To Know.

The Indian Film That Dares To Imagine A World Without Misogyny

My Husband Died When I Was Six Months Pregnant

Why Does My Vagina Hurt?

Being A Parent Is Harder Than Ever

Why Do We Root For Celebrity Couples To Get Back Together?

I Host Sex Parties For A Living

Deborah Dugan Tried To Fix The Grammys. Instead She Says She Was ‘Ruined’ By A Boys Club

Which Couples Are Returning for ‘90 Day Fiance: Happily Ever After?’