A TEENAGE girl has been admitted to hospital after she collapsed from drinking too many energy drinks.

Mascha K from Zurich, Switzerland, says she would start the day with a can of the caffeine-filled beverages – before going on to have one during each of her breaks from work and in the evening. 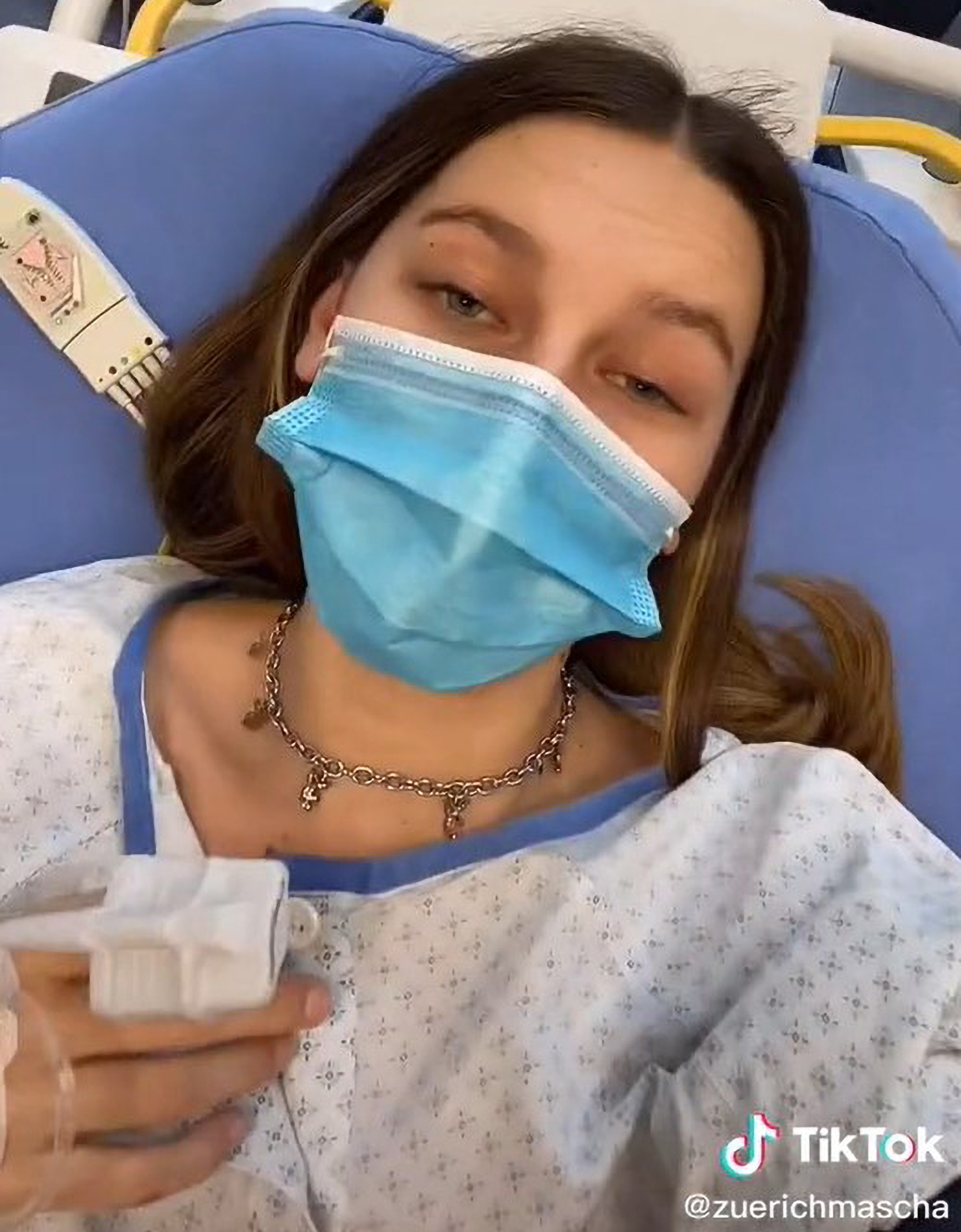 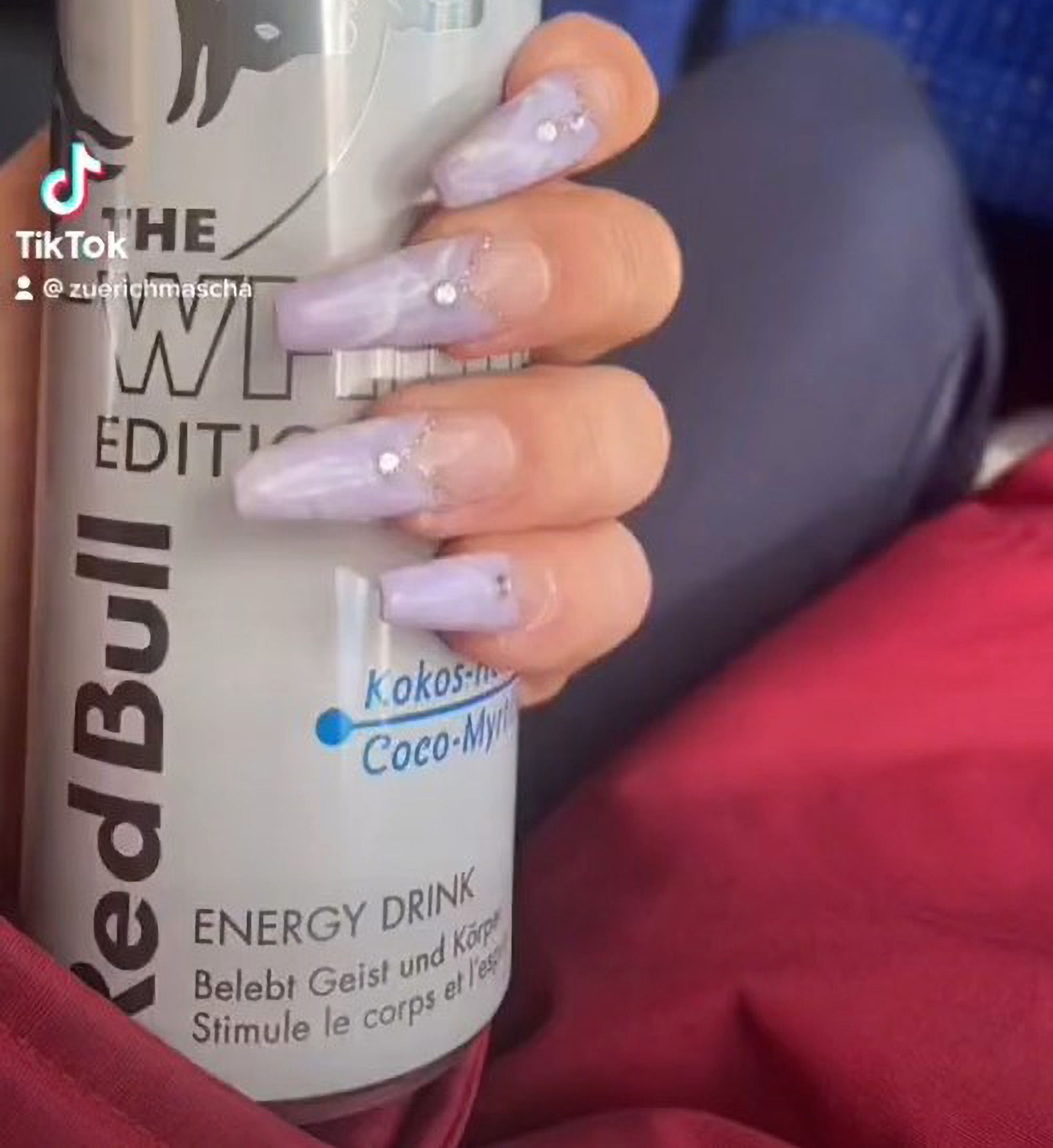 The 17-year-old suffered several heart cramps before collapsing at her vocational training school.

The teenager – who is a self-confessed Red Bull addict warned people to not ‘enjoy drinking it too much’ after she posted a picture of herself from a hospital bed.

Mascha, who works as an apprentice in the health sector, collapsed, and a friend called a taxi, which took her to the emergency room of the Winterthur Cantonal Hospital.

Mascha posted a short clip of herself on TikTok lying in her hospital bed along with some pictures of Red Bull cans.

The teenager explained to doctors that she drinks as many as two dozen cans of the energy drink per day.

The doctors were taken aback by the amount she consumed and asked: "Why do you think you collapsed?"

News site Blick reported that it was her addiction to the drink that landed her in hospital, explaining that if she didn’t stop, she would be back in a hospital bed before long.

She explained that she had started drinking the energy drinks when she had first started working.

She said: "It started with a cigarette and a Red Bull in the morning, then during every break, after work and in the evening with colleagues."

The teen claims she has since cut down to just one or two cans of the energy drink, but she claims that not drinking them has given her a 'comedown'.

She said: "You only notice that you are drinking too much of it when it is already too late."

Drinks such as Red Bull are high in caffeine.

The NHS states that drinking caffeine can temporarily make us feel more alert or less drowsy.

It can affect some people more than others as people have different sensitivities.

Drinks that include high levels of caffeine include tea, coffee, colas and energy drinks.

Official guidance states: "Energy drinks often contain high levels of caffeine and are often high in sugar (calories). They may also contain other stimulants, and sometimes vitamins and minerals or herbal substances.

“The caffeine levels in these drinks vary, but there's often around 80mg of caffeine in a small 250ml can.

“This is the same as two cans of cola or a small mug of coffee.”

A moderate intake of caffeine a day is around 400mg –  a 250 ml can of Red Bull Energy Drink contains 80 mg of caffeine, about the same amount as in a cup of coffee.

The Sun has contacted Red Bull. 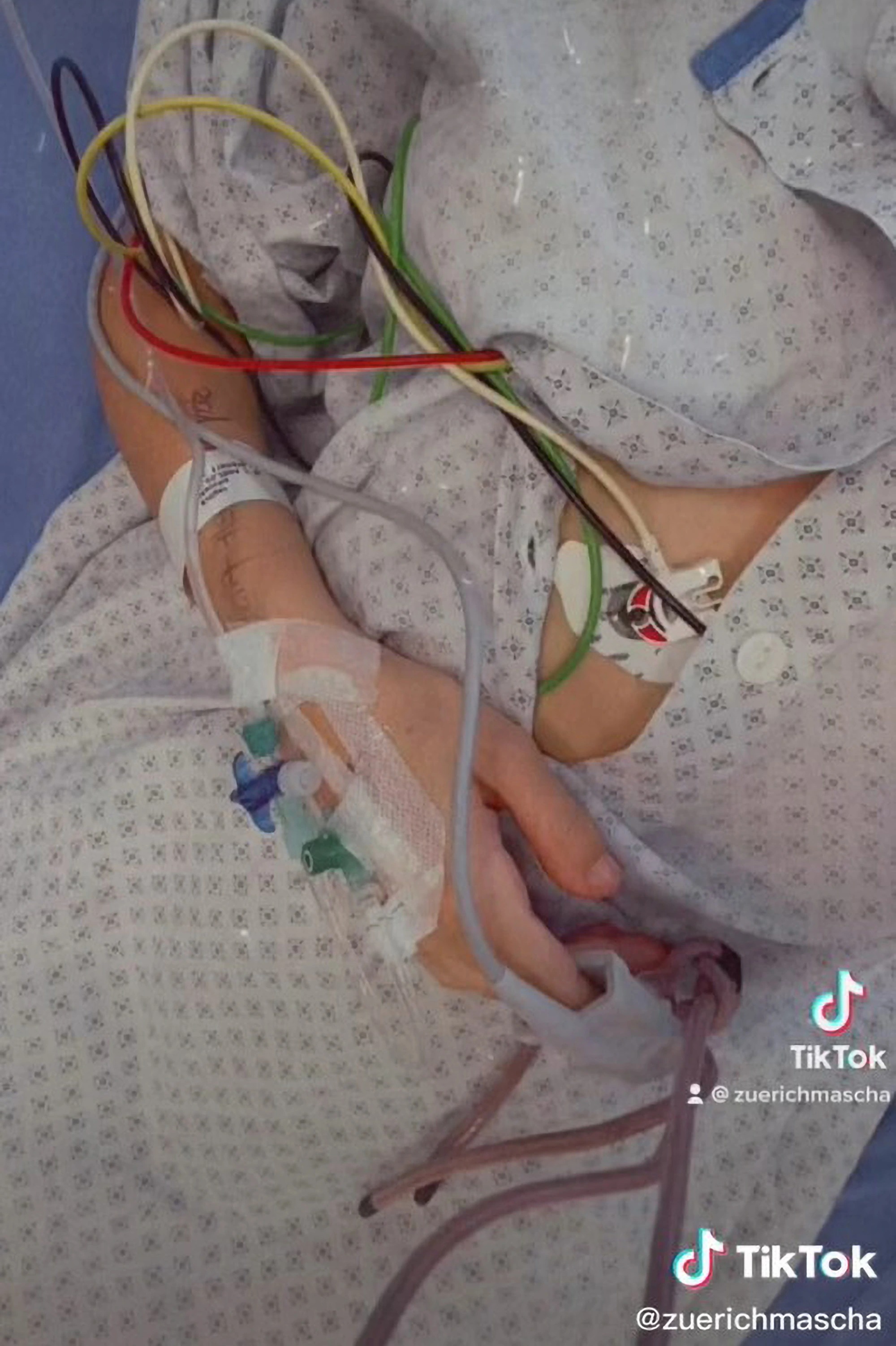 Sex expert warns against policing what your partner does

Mom contracts sepsis from medical swab left inside her after birth