DEAR DEIDRE: I MOVED halfway around the world for someone who I thought was the perfect man.

But now I know the truth – he’s a compulsive, married liar. 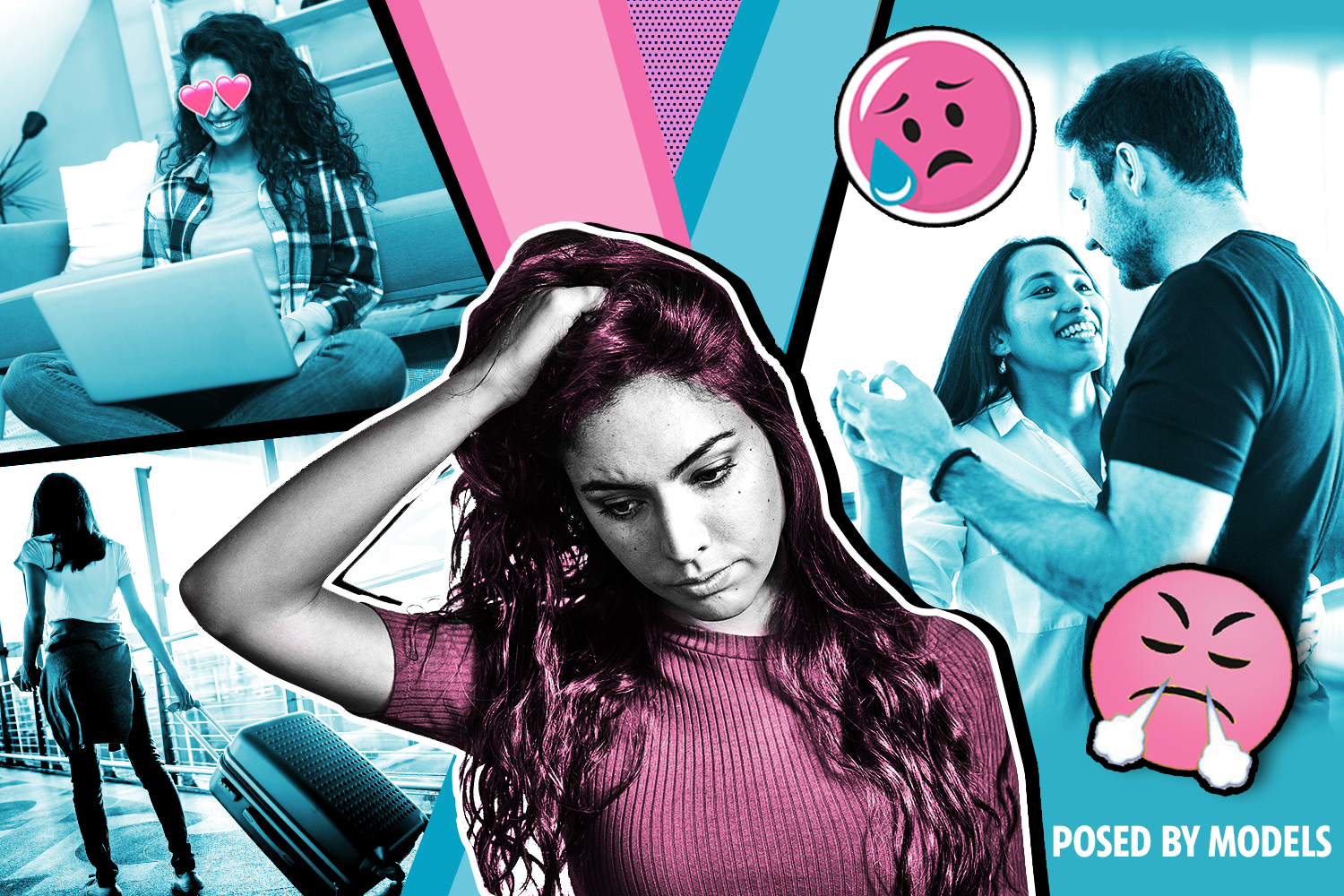 He’s 42 and I’m 39. We’ve been dating for three years after meeting online.

The conversation flowed from the minute we matched, and we both seemed to want the same things – a second chance at love and a house full of kids.

So at the end of last year, I took the plunge and moved to Toronto in Canada to be with him.

But a few months in, his neighbour told me to ask him about “Melissa”.

It turns out that he was actually married when we met.

Get in touch with Deidre

The pair only split two months before I moved over, and so the divorce he claimed was ‘sorted’ was only just starting.

Now I’m stuck thousands of miles from my friends and family and don’t know what to do.

Most read in Dear Deidre 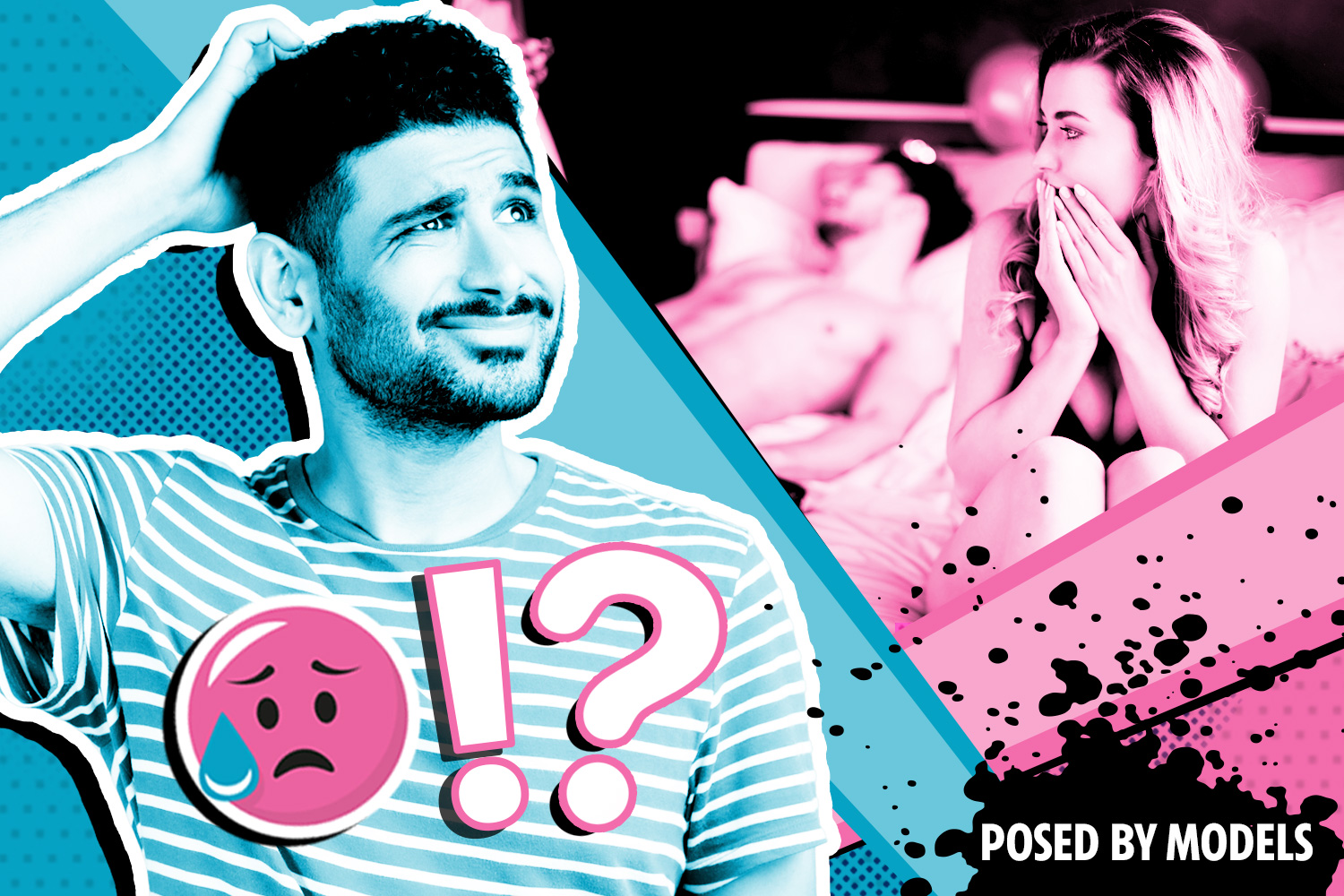 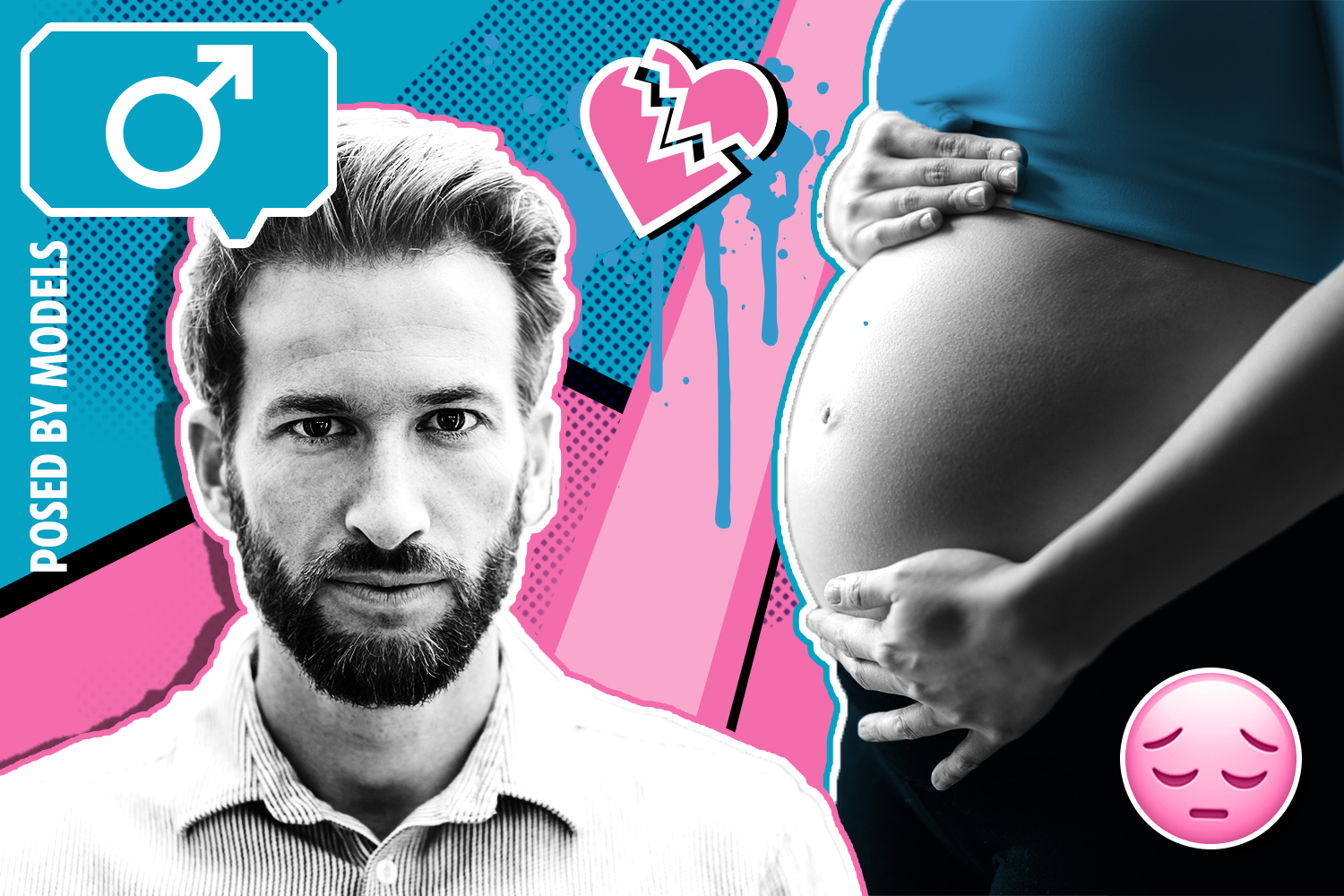 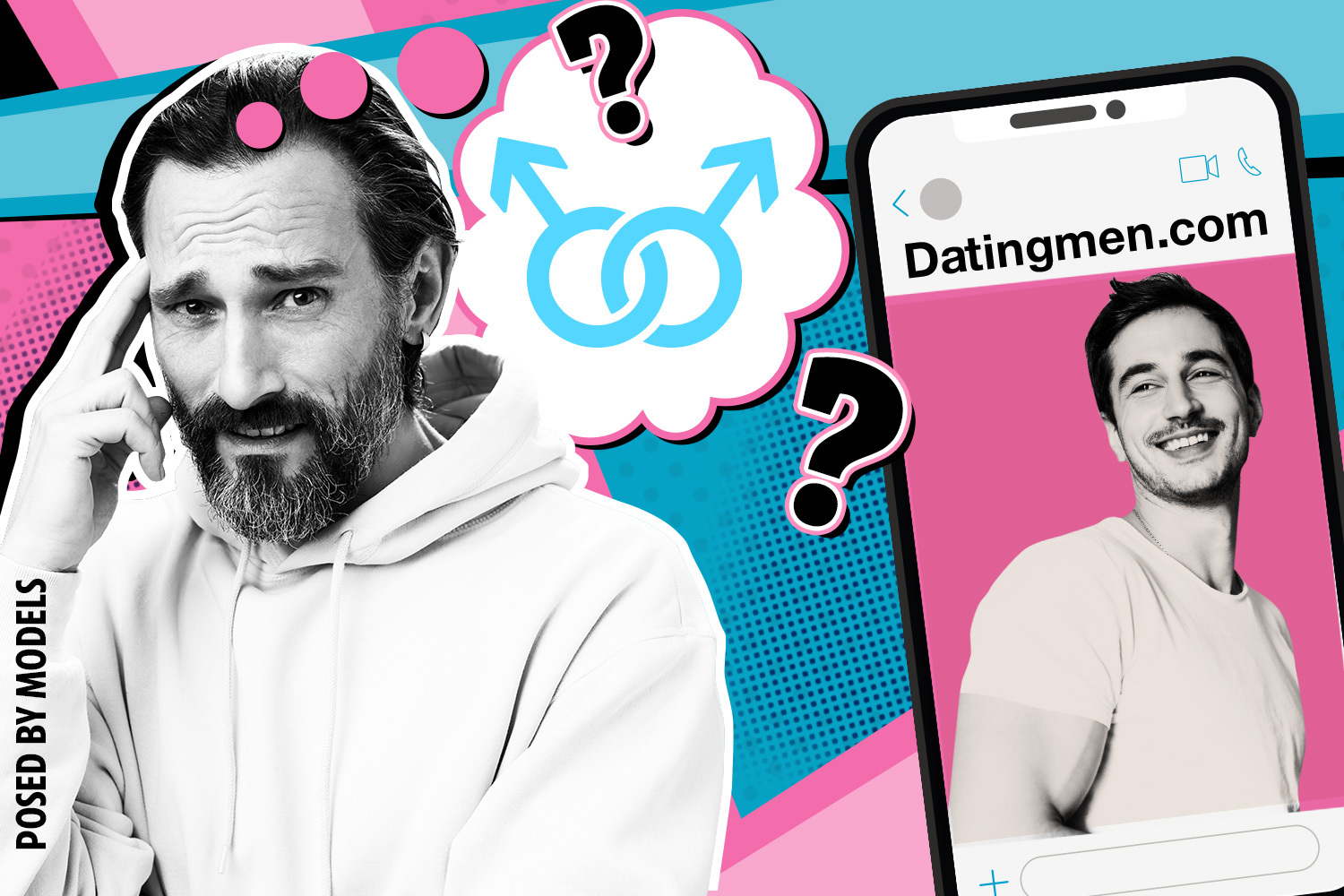 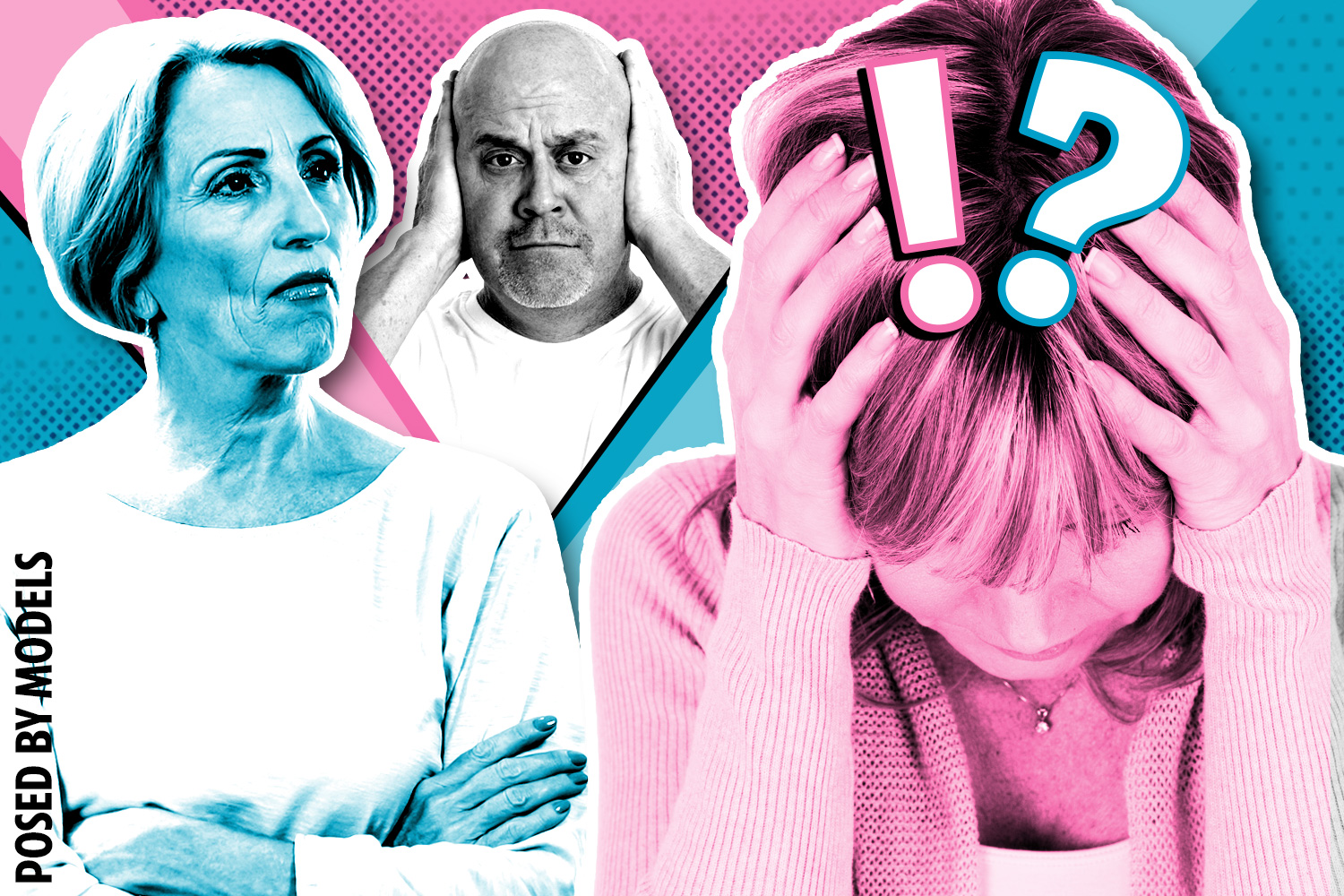 My mother-in-law is a horrible, bitter woman and I don't want her in my life

Unfortunately only you can decide if this is something you can move past. 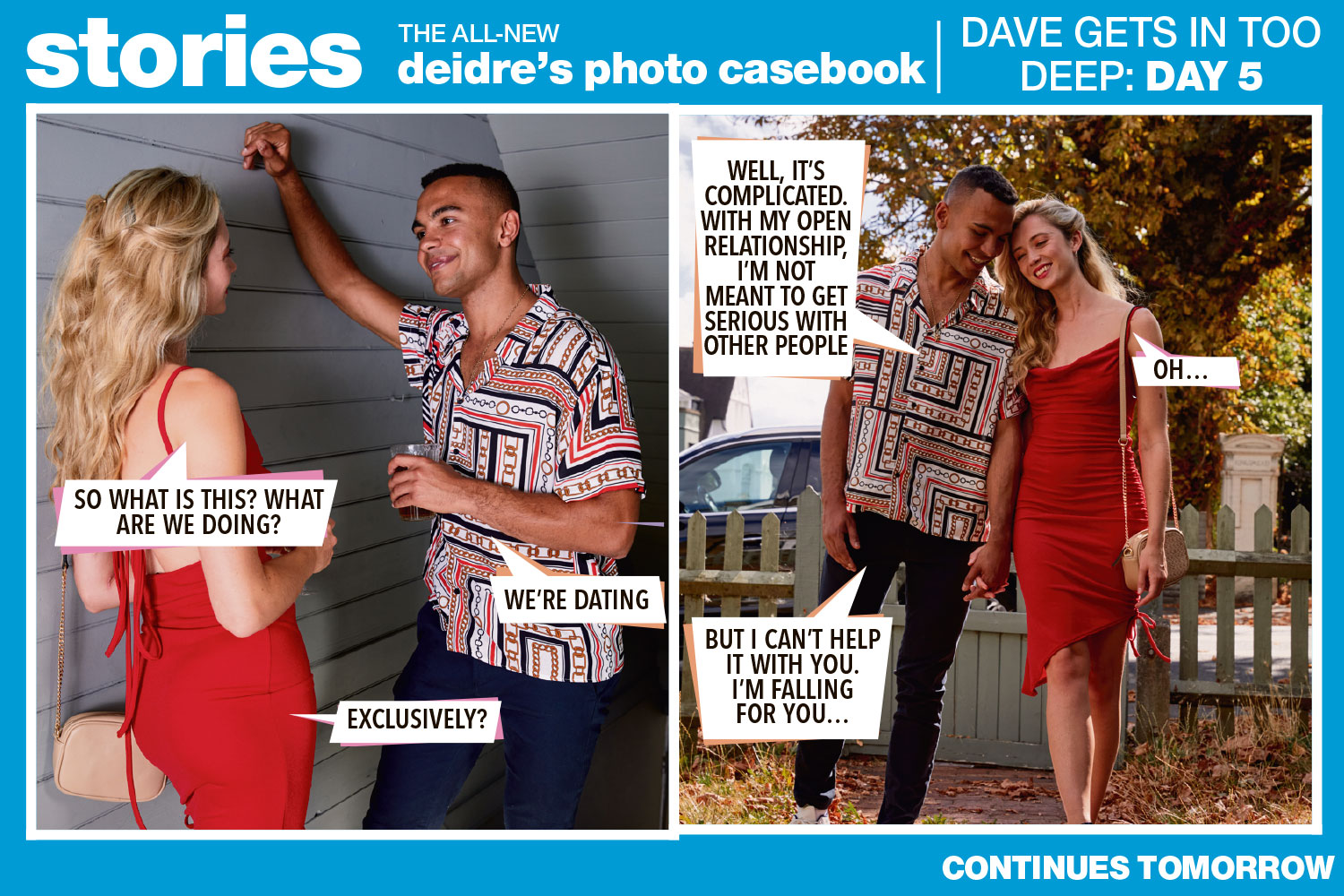 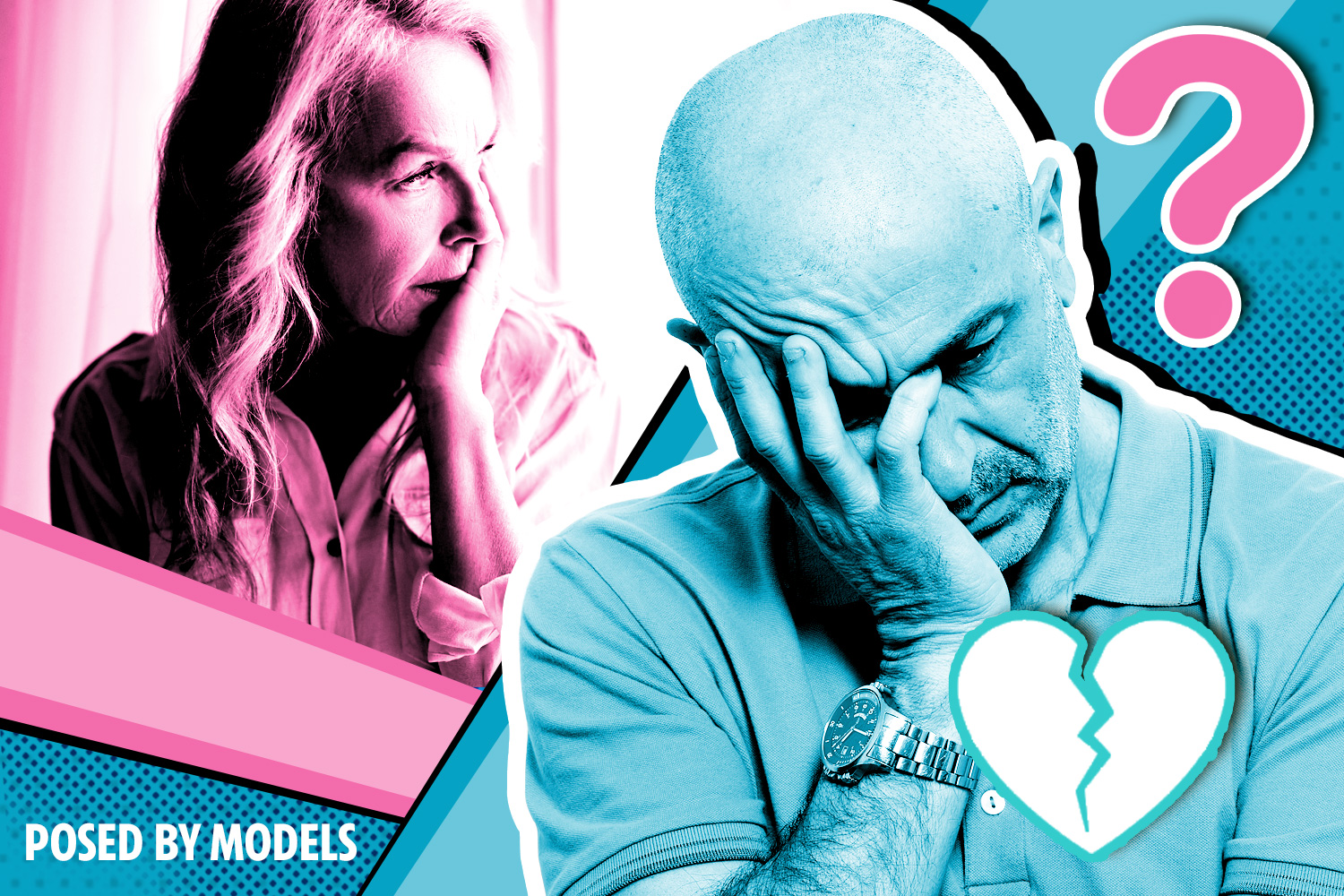 Trust is key to a healthy relationship. But it is possible to rebuild it if it is broken.

Step one is asking your partner to be completely honest – is there anything else you need to know?

A car crash saved our relationship

Easy hints and tips to help you save money this summer