Home » Lifestyle » I was taught to believe solo sex is a sin, but it's nothing to be ashamed about 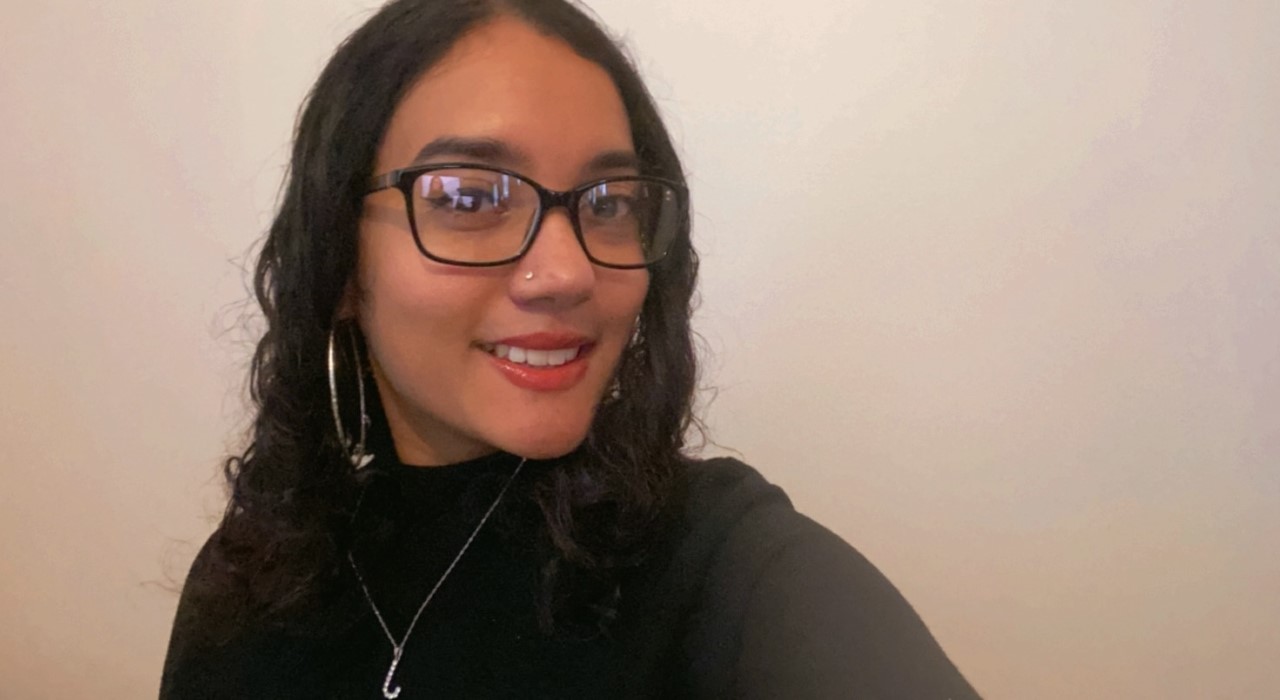 It wasn’t until I read an article in Cosmopolitan magazine about a year later that I actually realised it was an orgasm.

At the time, I enjoyed the feeling but almost immediately after, I felt so ashamed as if I had done something dirty.

As a South Asian Muslim woman, there is an aura of propensity towards sexual conservatism – from both my culture and religion.

This creates feelings of embarrassment when it comes to solo sex, which can affect self-confidence and intimacy. I’ve personally experienced this, both alone and with my partner.

I was also taught that in Islam, self-pleasure is strictly forbidden and sexual activity is only meant to happen between married couples. The latter is something that was reinforced in a family conversation I had when I was 10 years old.

I was told never – under any circumstances – have sex with anyone who isn’t my husband otherwise I’d go to hell, it would ruin my father’s izzat – meaning honour or reputation – and it would prevent me from ever getting married because I was no longer ‘pure’.

Shame feels central to being South Asian. My culture doesn’t speak about women’s pleasure whatsoever. But our honour, and our entire family’s honour, rests on our naked bodies – our vaginas – because to society that is where our worth lies.

Even though I was embracing self-pleasure, I still felt ashamed and the overwhelming guilt of sinning washed over me. I was revelling in a practice that wasn’t hurting a single soul. Other than, apparently, my own.

At the age of 18, I hesitantly admitted to my friends that I did it. I finally felt at ease and comforted because we were all talking about it so openly. I wasn’t alone in it and I certainly wasn’t the only one feeling the guilt from doing it.

Talking about it so freely felt amazing.

As I continued to use social media, I saw a lot more positivity on orgasms, which was great to see. I also read tips on experimentation and how to stay safe.

It’s not a conversation just for South Asian Muslim women, too. Western culture still has a long way to go when it comes to fully embracing the idea that women – of all races and religions – should be free to practice self-stimulation.

Only up until a few years ago have I managed to put aside these religious and cultural influences and thought ‘I’ll do me’. Since it’s not hurting anyone and it’s something that makes me feel good, both physically and mentally, why not?

It helps to relieve any physical pain, stress or worries I have and it helps me to learn more about my body.

I’ve now got to a point where I can have open and honest conversations with my friends about the ways we enjoy solo sex, including sex toys and experimentation. But it’s through having these conversations and writing about our own experiences that we’ll see any tangible changes.

I no longer feel ashamed or guilty for engaging in the occasional solo sex. If anything, it makes me feel pretty great – not to mention sleepy on those nights when I just can’t seem to dive into dreamland.

It’s helped me to embrace myself more and enjoy sex, not just with myself but with my partner too.

These ‘Marshmallow’ Jessica Simpson House Slippers Are So Plush — 30% Off!