Founded in 1970 by Sir Malcolm Walker in Oswestry, Shropshire, the supermarket initially specialised in loose frozen food, offered at a cut-price to the “fancy packaged” goods of other retailers. By 1977, they had opened a new store in Manchester selling own-labelled packaged food, and by 1978 it had 28 stores to its name, as the company continued to grow to the 950 locations it now operates from, accounting for 2.4 percent share of the UK food market. The company is famous for its frozen foods, including prepared meals and vegetables, and in 2014, they made a move to rival the likes of Aldi and Lidl with the launch of their Food Warehouse brand.

The concept is a mixture of the cash-and-carry format and the established Iceland style to bring more choice for shoppers and allow them to buy some items in bulk.

But alongside the normal range, there are a number of “luxury” and “exotic” products not usually associated with the low-cost retailer.

The first-ever UK Food Warehouse launched in Stoke-on-Trent in 2014 and customers were treated to the sights of lobster tails, champagne and bags of scallops – all below £10.

There was also a range of exotic meats like Kangaroo meatballs, crocodile burgers, and ostrich in a honey mustard sauce with basmati rice. 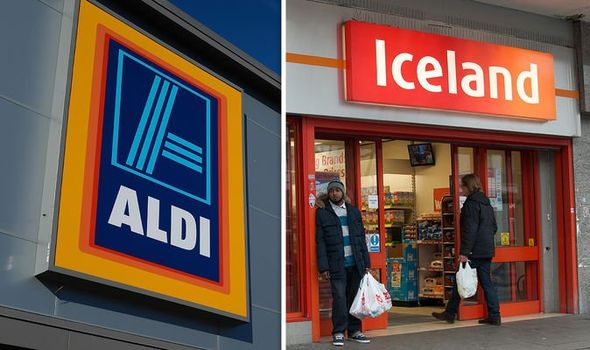 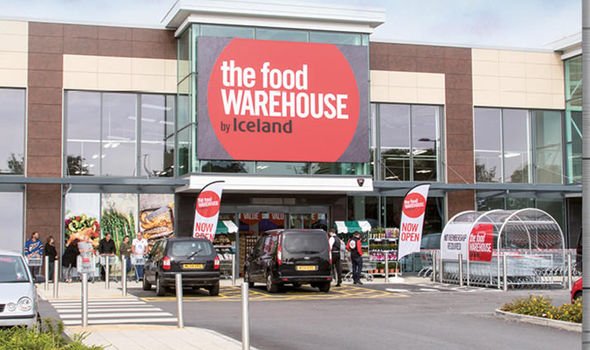 That same year, founder Malcolm Walker said it was intended to be a “bigger store and a wider product range”.

There are now 121 Food Warehouse stores nationwide, but there are plans for another 30 to launch across the UK over the next year.

In 2019, the company confirmed the new concept will be “Iceland’s bigger little brother” in a bid to cater for all types of shoppers looking for a good deal.

They announced: “We are Iceland’s bigger little brother, bringing you free parking, exclusive products, bigger choice in food and homeware, bigger packs and even bigger deals, it’s the bigger store giving you a great deal more.

“Don’t stress. The Food Warehouse caters for everyone. 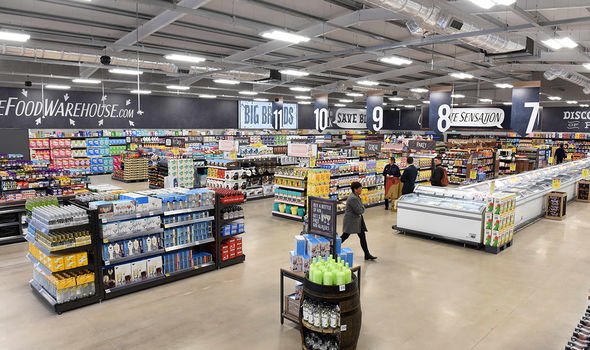 “We know that no two days are the same – The Food Warehouse has it covered.

“All stores are open until 8pm some even later.

“So if you are on your way home from a hard day at work and need that quick tea, or you have all the time in the world to do you weekly shop we are there for you.”

Fresh, frozen and ambient food deals are available across more than 3000 product lines in each Food Warehouse store, as well as “When it’s Gone, it’s Gone” deals and homeware items, similar to the German discounters.

Competition at the low-cost end of the market has been fierce and the firm was hoping to bring more choice to combat a perception from some shoppers that frozen food stores cannot provide a full shop. 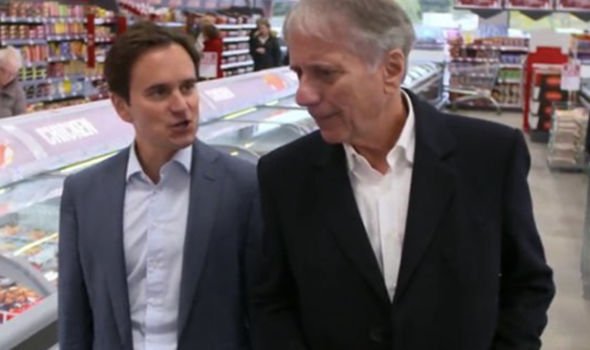 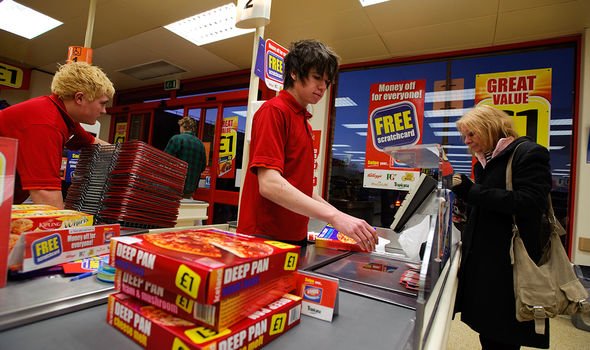 Iceland has suffered from the intensely competitive grocery market that has seen the ‘Big Four’ slash their prices to stem the flow of customers to Aldi and Lidl.

The supermarket chain has also been knocked by the proliferation of convenience stores as shoppers turn to local stores for “top-up” trips.

Sir Malcolm’s son, Richard, was appointed as joint Managing Director in 2018, and hoped to shake things up by spending £80million to modernise over 200 stores with two-thirds being dedicated to grocery items such as chilled produce, meat and dairy.

These will also feature some of the brands sold at the Food Warehouse.

Speaking in February, Richard said: “Since the first door opened back in 2014, The Food Warehouse has grown from strength to strength, exceeding our expectations.

“It’s incredibly important to innovate and understand what their customers want, which is how The Food Warehouse came to be.

“As the future of the high street remains uncertain and more and more bricks-and-mortar stores lie empty, there’s a responsibility to the Government, but also retailer, to rethink how they operate in the increasingly competitive grocery retail sector.”

Tesco also appears to have made a similar move, founding its discount chain “Jack’s” to rival Lidl and Aldi.