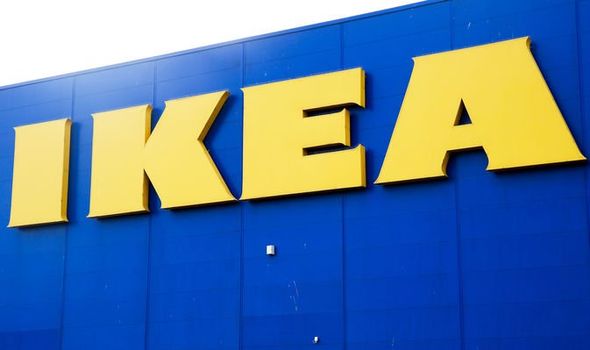 The furniture retailer, IKEA, has announced it will close one store in the UK. The closure will take place this summer and will be the first large UK store to shut. This could result in over 350 jobs being at risk.

What store is affected?

The retailer announced it will close the Coventry branch.

This is set to take place in the Summer of this year and it is unknown whether any other stores are set to close.

Peter Jelkeby, from IKEA UK, said: “The proposed closure of the store has not been an easy decision, particularly given the impact it will have on our co-workers. 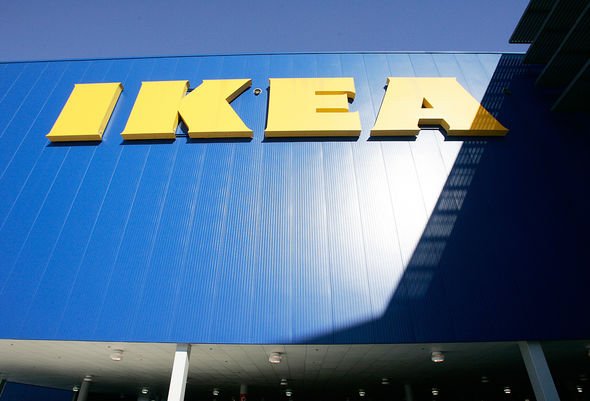 “I would like to thank our Coventry co-workers who have contributed enormously throughout this time.

“Although this isn’t an easy decision, this is the right decision for the long-term success of IKEA in the UK.

“At IKEA, we are constantly challenging ourselves to find ways to meet the needs of our customers and we will continue to try and test, investing in stores, fulfilment centres, city centre formats and our digital capabilities to make IKEA even more affordable, convenient and sustainable.”

The Coventry store is one of 22 branches in the UK and was first opened in 2007.

The retailer cited operating costs as the reason for the proposed closure.

A statement read: “Given its location and the size of the land available at the time, the store was built over seven levels, which resulted in a significant impact on the operating costs of the store and the shopping experience for customers.

“In addition, the changing behaviour of customers in the area who prefer to shop in retail parks and online has resulted in visitor numbers being substantially lower than expected and continuing to decrease over time. 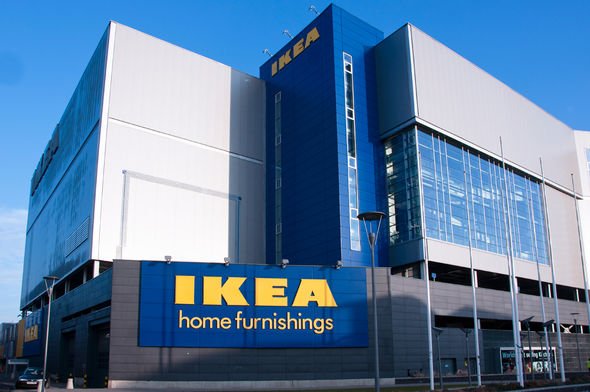 “These factors have led to the store making consistent losses.”

The fate of the 352 co-workers affected by the closures have not yet been decided.

The retailer explained it will enter talks with those affected to discuss how many members of staff can be retained.

IKEA has confirmed more information on the proposed closure will be announced when it is known.

The closure follows a new IKEA store that was opened in Greenwich in 2019. 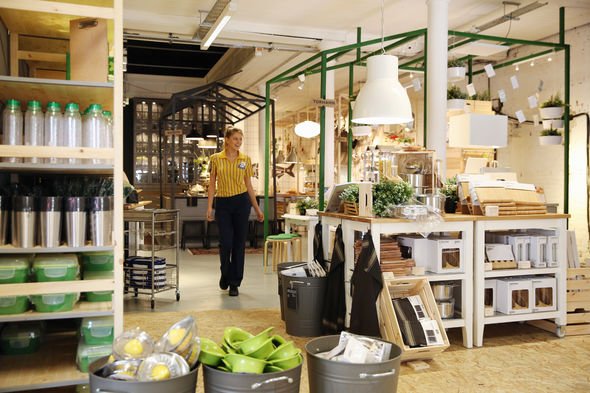 The retailer has announced they plan to open its first small-format city store in the UK.

It is the first large store to close, but nearby standard IKEA stores in Nottingham, Milton Keynes and Birmingham are to remain open.