DREAM TEAM brings you all the latest injury and suspension news ahead of Game Week 33 in one easily digestible dose.

The former is the fifth-most popular defender in Dream Team currently with an ownership of 19.4% – it’s unclear when he will recover from his groin issue.

It’s likely that Paul Pogba (£3.1m) has kicked his last ball as a Manchester United player.

The Frenchman is expected to be sidelined until the end of the campaign having been removed just minutes into the Red Devils’ loss to Liverpool at Anfield on Monday night.

However, Ralf Rangnick will be able to call upon Scott McTominay (£2.4m), Raphael Varane (£3.3m) and Cristiano Ronaldo (£7.4m) if desired at the Emirates tomorrow lunchtime. 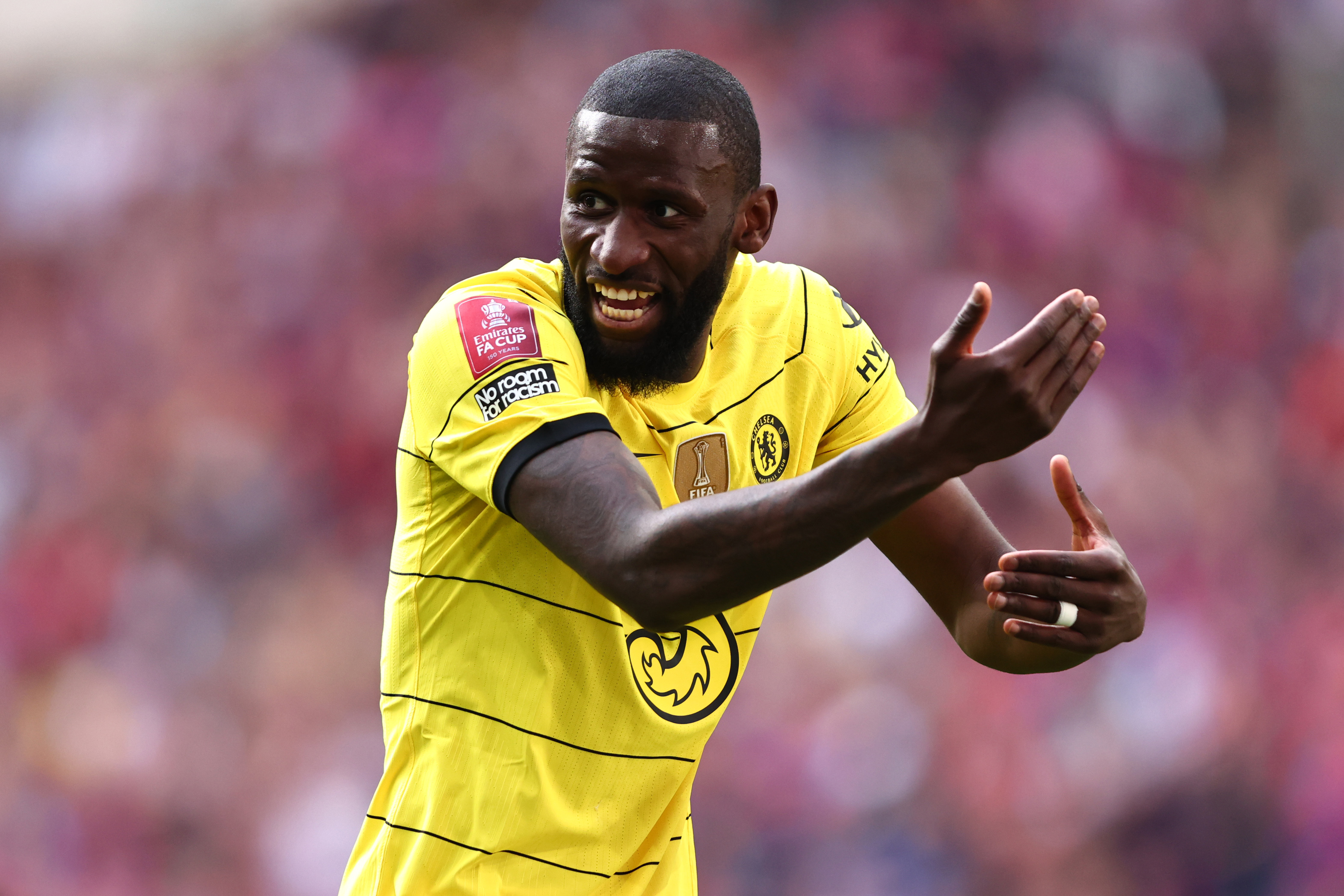 As for Arsenal, Mikel Arteta provided an update on Alexandre Lacazette (£3.9m): “He trained yesterday and hopefully he will be feeling [good] today. After Covid, we have players that have struggled for weeks, others have recovered quicker. Hopefully, he can recover quickly.”

Steven Gerrard told reporters Lucas Digne (£2.4m) only has an outside chance of returning for the final games of the season.

Aston Villa travel to Leicester on Saturday and will be hoping to end a run of four consecutive defeats.

The 20-year-old will assessed to determine his availability for Leeds’ visit to Selhurst Park on Monday night. 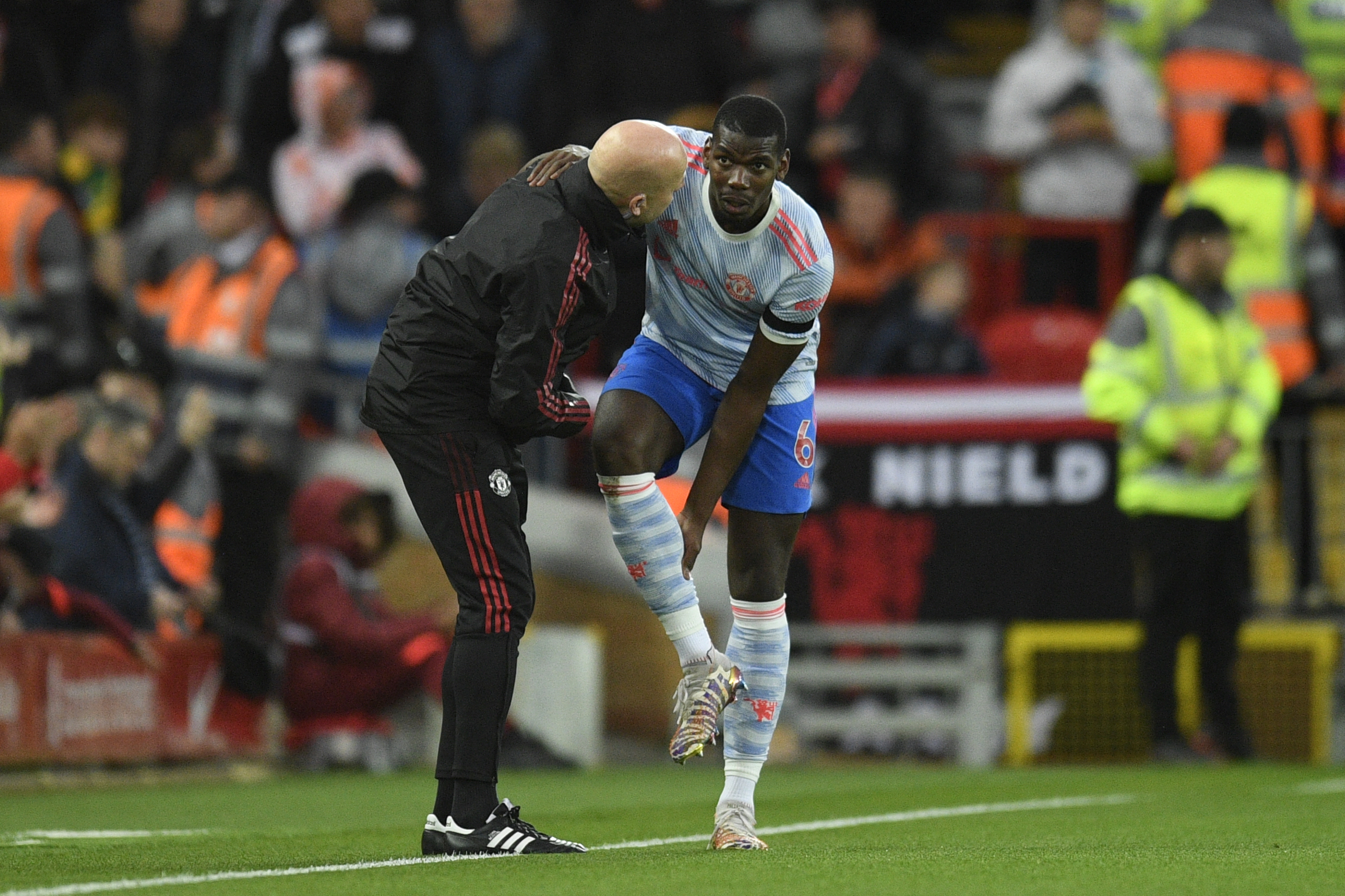 Jesse Marsch confirmed that Adam Forshaw fractured his knee cap in training and will be out for the remainder of the season.

In more positive news for the Whites, Kalvin Phillips (£1.7m) is expected to start against the Eagles after easing back into action from a hamstring injury.

Max Kilman (£3.5m), Daniel Podence (£3.3m) and Ruben Neves (£2.6m) won’t travel to Burnley with the rest of the Wolves squad on Sunday but the latter could potentially return sooner than initially expected.