Luck was the last thing that Jack Whittaker needed.

In fact, it was so-called good fortune that set off the decimation of Whittaker, who died June 27 at the age of 72.

The problems began on the night of Christmas 2002, when the Putnam County, W. Va., construction entrepreneur won a record-setting Powerball jackpot. Rather than breaking up his $315 million prize into dozens of payments, he took $113 million — after taxes — in a single, lump sum.

Whittaker, 55 at the time, was already worth $17 million. But in the years following his Powerball hit, his life took a seemingly cursed turn: He had hundreds of thousands of dollars stolen from him, endured multiple family tragedies — including the horrific death of his granddaughter, had people try to drug him, saw his home burn down, and turned into a first-class jerk.

He once complained to the Associated Press that, “I’m only going to be remembered as the lunatic who won the lottery.” But really, Whittaker, who died of natural causes, might be remembered as Powerball’s unluckiest winner.

He did nothing to make things easier for himself. 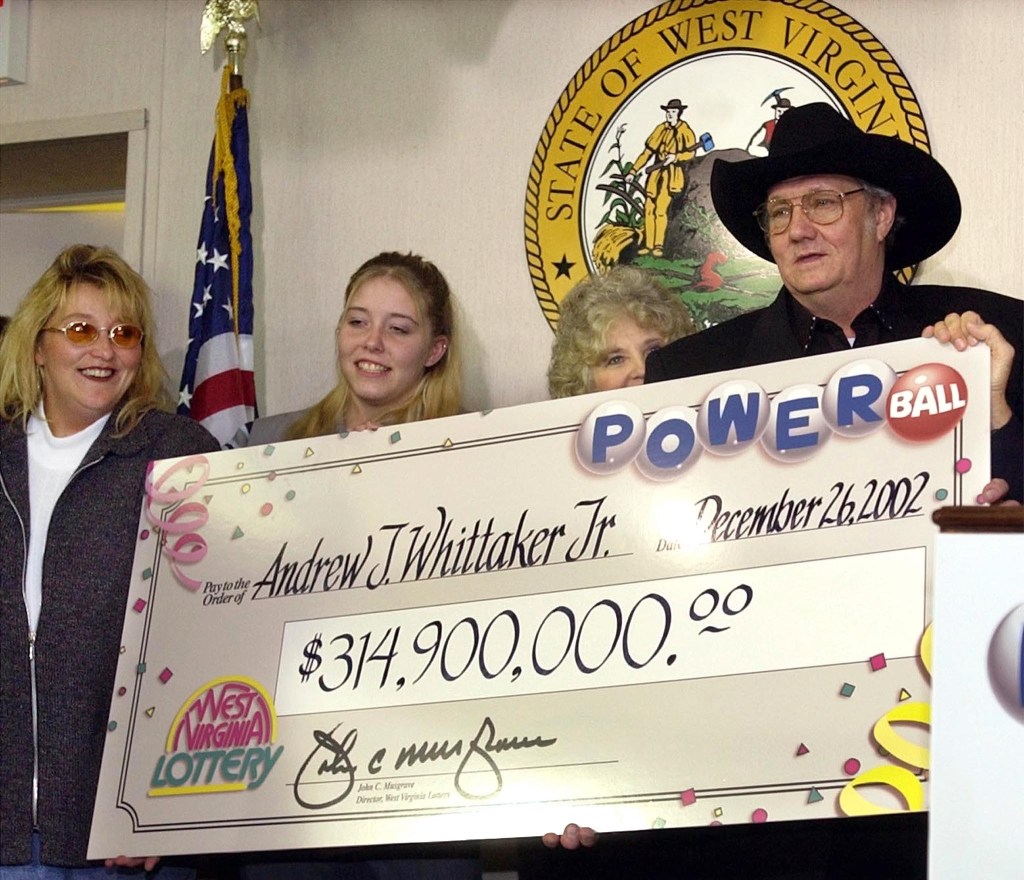 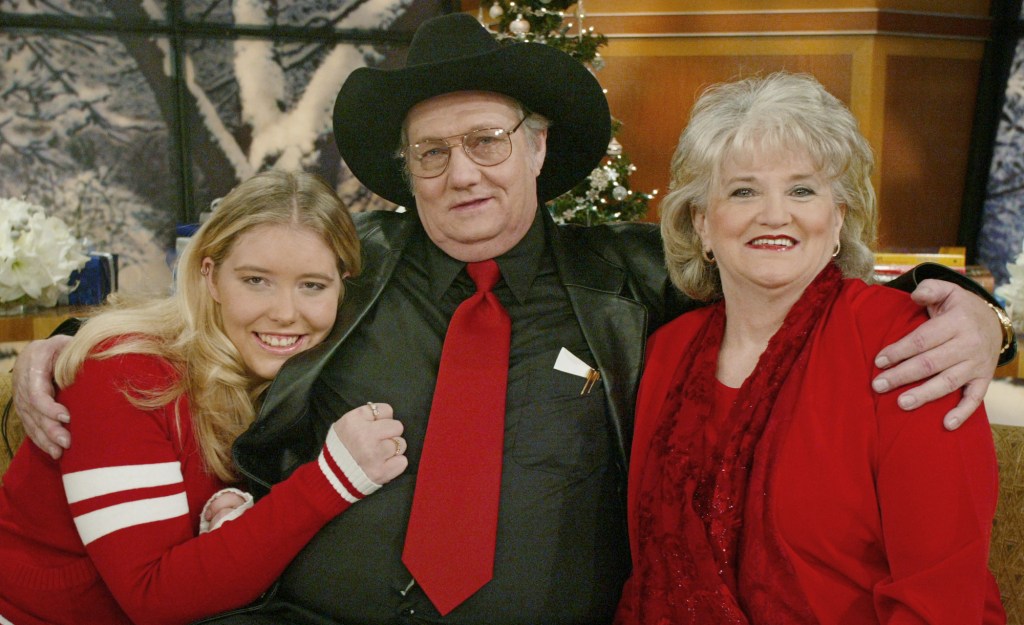 Spoilers: 8 questions we have after Part 3 of Neighbours' 35th anniversary