Next steps! Jennifer Garner and her boyfriend, John Miller, are starting to plan ahead for the future of their relationship, a source reveals exclusively in the new issue of Us Weekly.

Jennifer Garner and John Miller: A Timeline of Their Relationship

“Jen and John are serious,” the insider says of the Alias alum, 49, and the businessman, 43. “They are totally set on a long-term future together. They’ve taken their time to get this committed.”

The duo, who were first linked in 2018, reunited in May after previously splitting up in August 2020. “John and Jen are in similar places in their lives and can relate to raising kids after a divorce,” a source told Us at the time. “They’re on the same page and understand where things stand.”

The Elektra actress was previously wed to Ben Affleck, with whom she shares daughters Violet, 15, Seraphina, 12, and Samuel, 9. The former couple called it quits in 2015 after 10 years of marriage.

“For a good while, it was important for both of them to focus on their kids and enjoy their time together in a low-profile way,” the first insider says of Garner and her beau, adding that the pair’s friends think an engagement could be coming soon.

For now, though, “they’re being quite old-fashioned and respectful until that happens,” the source says, noting that “it’s unlikely they’d live together before things are formalized.” 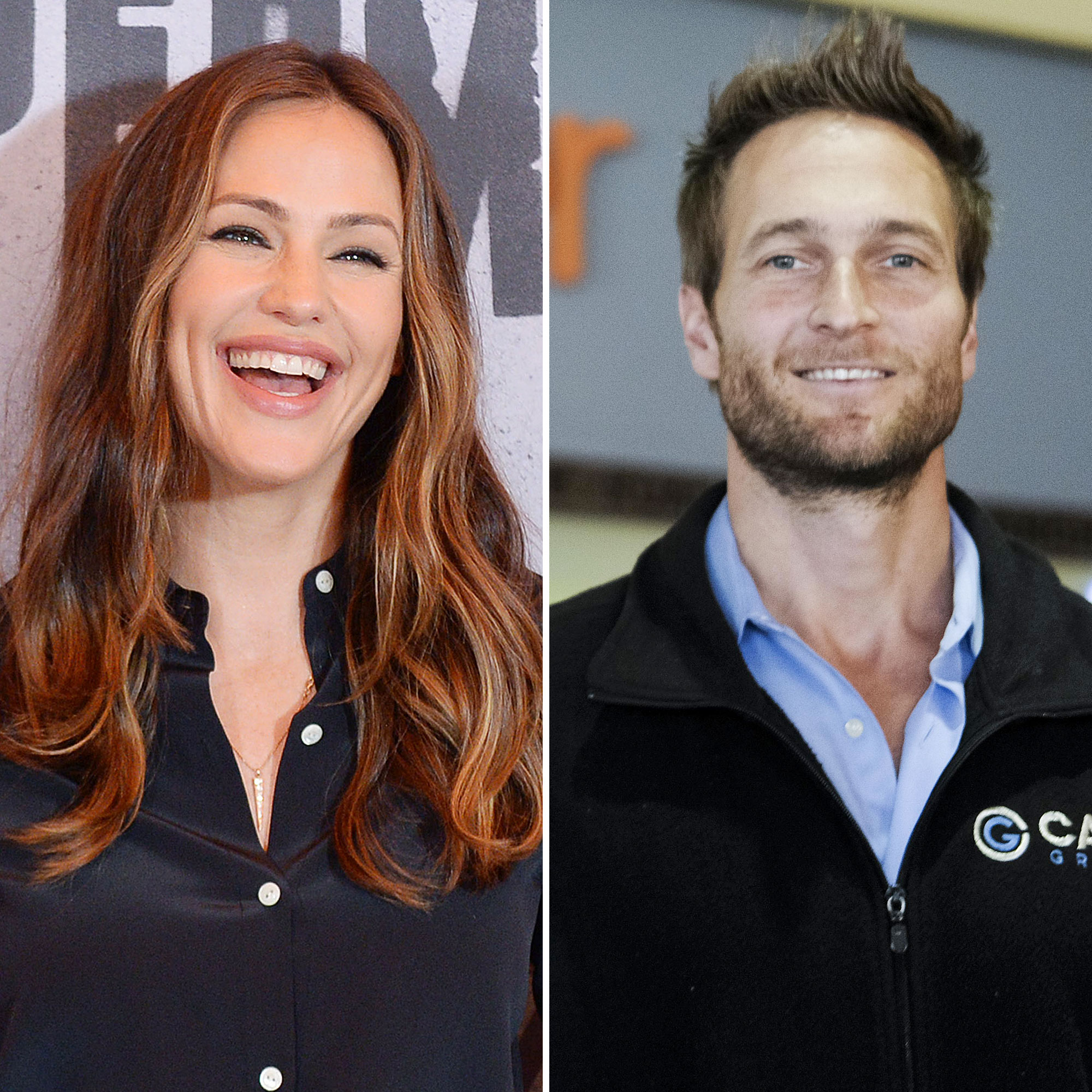 Before she wed Affleck, 49, Garner was married to fellow actor Scott Foley from 2000 to 2004. She was also briefly linked to her Alias costar Michael Vartan. Dating Miller, a Stanford Law School grad who serves as the CEO of CaliBurger, has been a nice change of pace for the 13 Going on 30 star, the insider says.

“It’s hard to remember Jen being this happy, and she definitely feels safe and secure with John, who’s unlike anyone else she’s ever dated,” the source tells Us. “He’s hugely successful in his own right, of course, and she loves his mature and measured take on life. Being with someone as down-to-earth and calm as John is exactly what Jen needed in a partner.”

While the couple may not be ready to move in together just yet, an insider told Us last month that they’ve been deepening their relationship by spending more time with each other’s children.

“They are spending a lot more time together,” the source revealed in September. “They have been keeping their kids separate from their relationship for a long time, but now plan to incorporate their kids more.”

For more on Garner and Miller’s romance, watch the video above and look for the new issue of Us Weekly, on stands now.