Ex-‘Real Housewives of Potomac’ star says her cousin was killed

When Monique Samuels exited “The Real Housewives of Potomac” in 2020, she didn’t see a reality TV comeback in her future.

“My experience with reality TV has been somewhat of a roller coaster to the point where at the end of it all, I had reality TV PTSD,” Samuels, 38, says at the top of “Love & Marriage: DC,” her new unscripted project for OWN Network. “And I was pretty much done.”

But then Carlos King called. The super-producer behind “LAMDC” — a spin-off of his first OWN hit “Love & Marriage: Huntsville” — was able to quell any nerves she had about a a return just two years later.

“I didn’t want to do it [at first]. I said, ‘Carlos, I do not want to do another ensemble. I really don’t,’” Samuels recalls in an exclusive interview with Page Six. “After talking to him some more, he said, ‘Look, this will be different, I guarantee you.’” 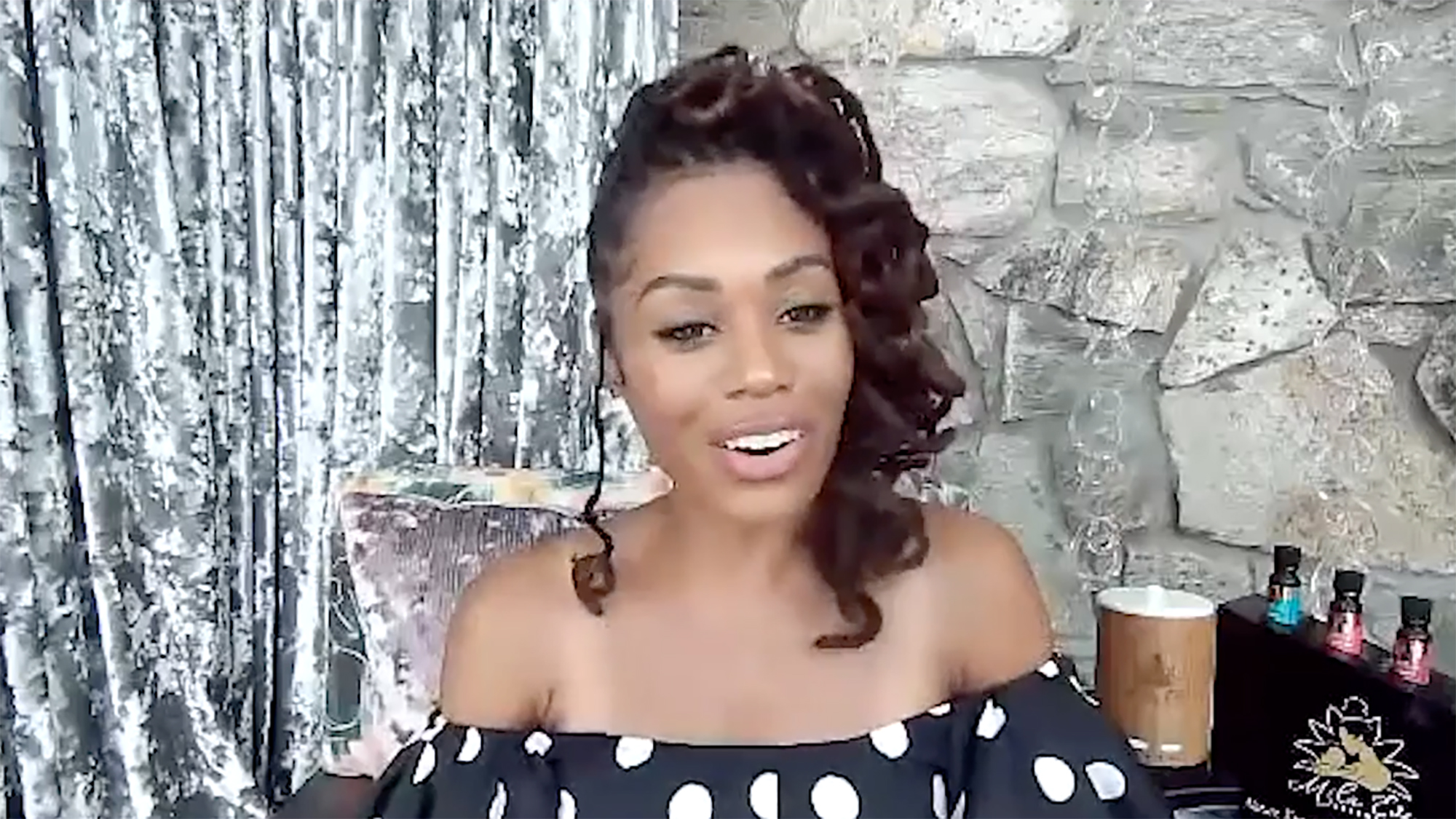 King’s promise panned out. Unlike her experience on Bravo, the Mila Eve Essentials founder and her husband, former NFL player Chris Samuels, were able to handpick the other DC, Maryland, Virginia area-based couples they wanted to film with.

The Samuels ultimately landed on Erana and Jamie Tyler of TikTok fame and DJ Quicksilva and his podcaster wife, Ashley Silva. Though Monique and her vibrant personality are the axis of the series, she assures us that her married friends are equally entertaining. 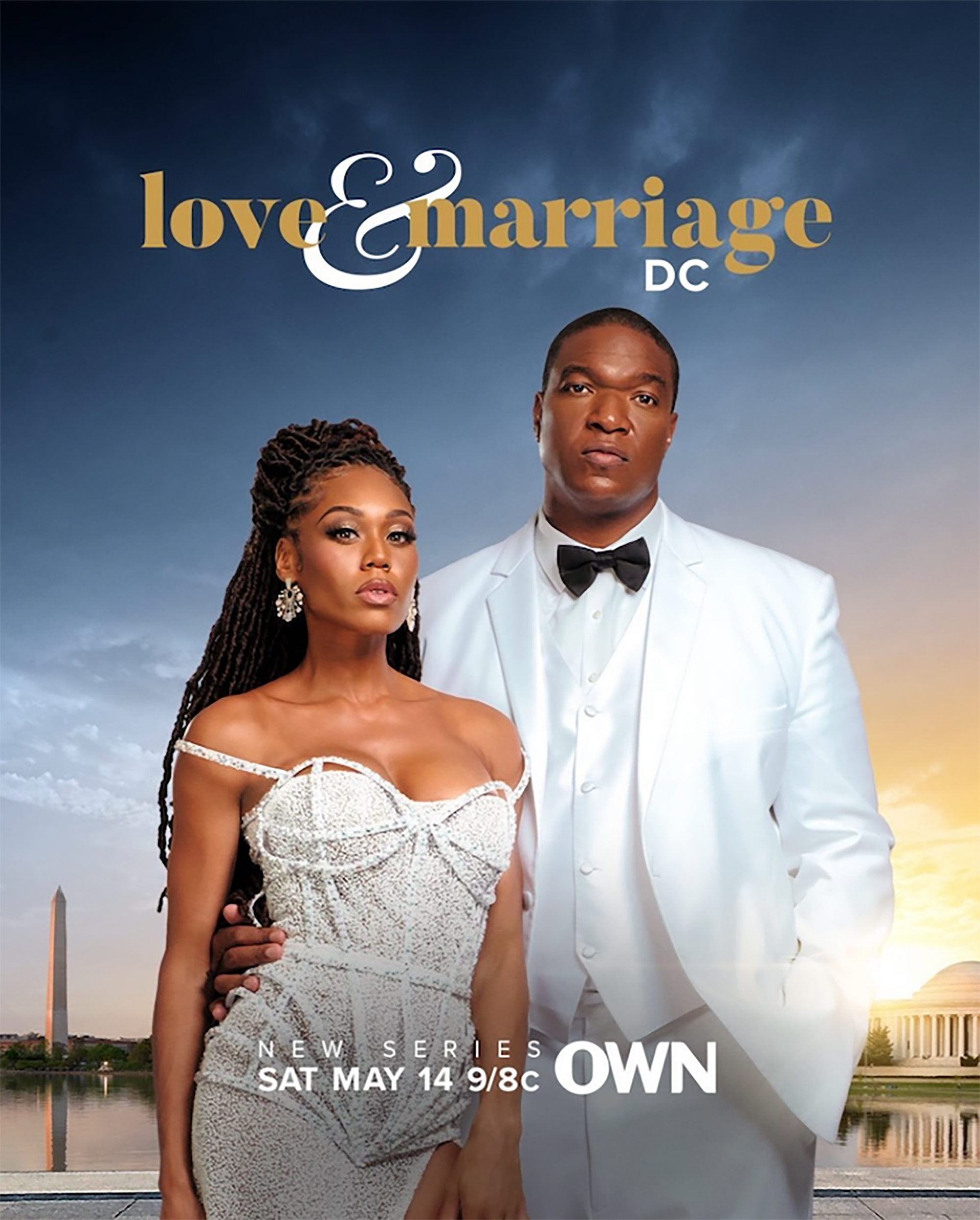 “Even though the show was kind of built around my husband and I, when y’all meet the Silvas and the Tylers, let me tell you, they hold their own,” she notes. “They hold their own and they are incredible.”

“LAMDC” is a more comfortable environment for Monique, she says, as it highlights her authentic character — not the “angry” woman she feels she was portrayed to be on “RHOP.”

“I had to leave the ‘Housewives’ franchise. It was just not really for me, you know? When I was on ‘RHOP,’ it was always, ‘Oh, let’s show her when she’s angry. She’s show her when she’s zero to 100,’” says the ex-“Housewife,” whose explosive interactions with Candiace Dillard polarized her final days on the show. 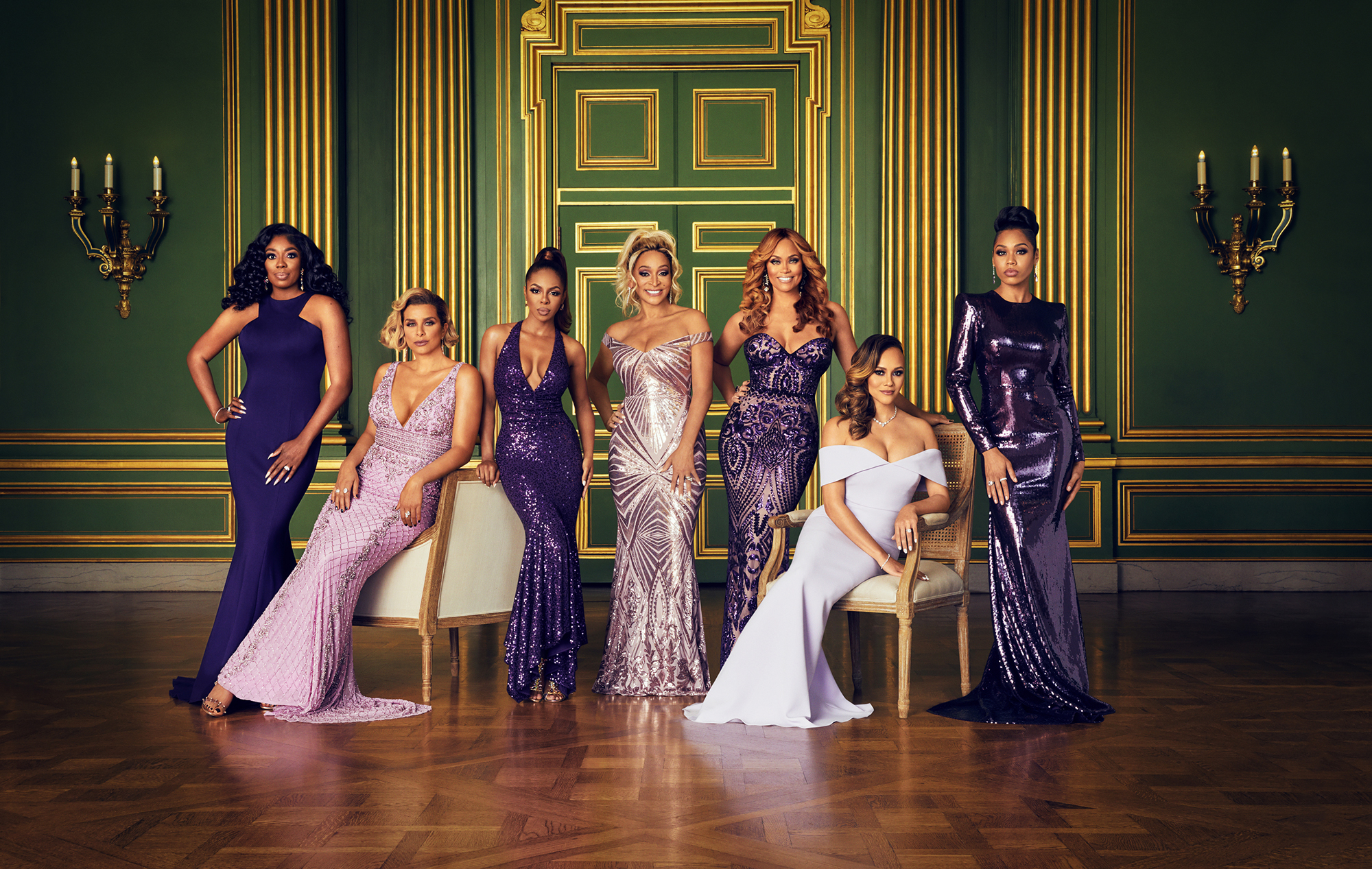 “I was interacting with a group of women who were, for the most part, toxic.”

Monique concedes that she can still lose her cool at times, but clarifies that there are “other sides” of herself that will no longer be left on the cutting room floor.

“This time, you get to see me as the full person that I am,” she elaborates. “In this situation, I’m not being put into a box. I’m not being edited to look only one way. It’s showing me as a wife, a mom, a businesswoman and a friend. I’m very passionate and felt like a lot of times that that was cut away when I was on that other show.” 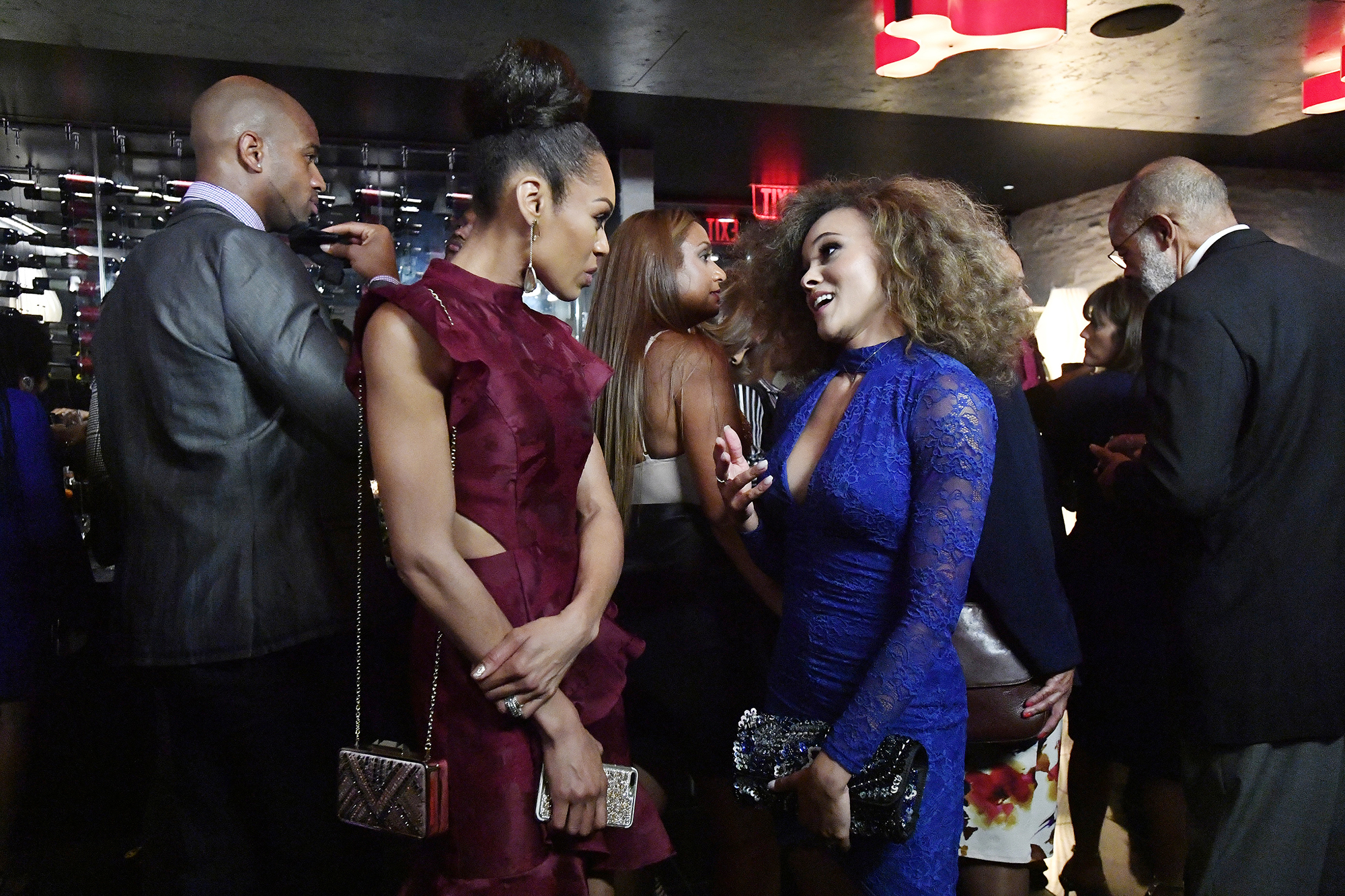 Monique — who maintains close friendships with “Potomac’s” Karen Huger and Ashley Darby, the latter of whom she is supporting amid her divorce — says that fans will see a “true difference” in how she and Chris navigate their marriage on “LAMDC.”

“We’re very open and very real,” she says. “This time, it just won’t be edited out.”

The “Not for Lazy Moms” podcast host — who shares kids Christopher, 9, Milani, 6, and Chase, 3, with Chris, 44 — believes the first season of her OWN show served as a “marriage growth spurt” for the Samuels after 10 years as spouses. 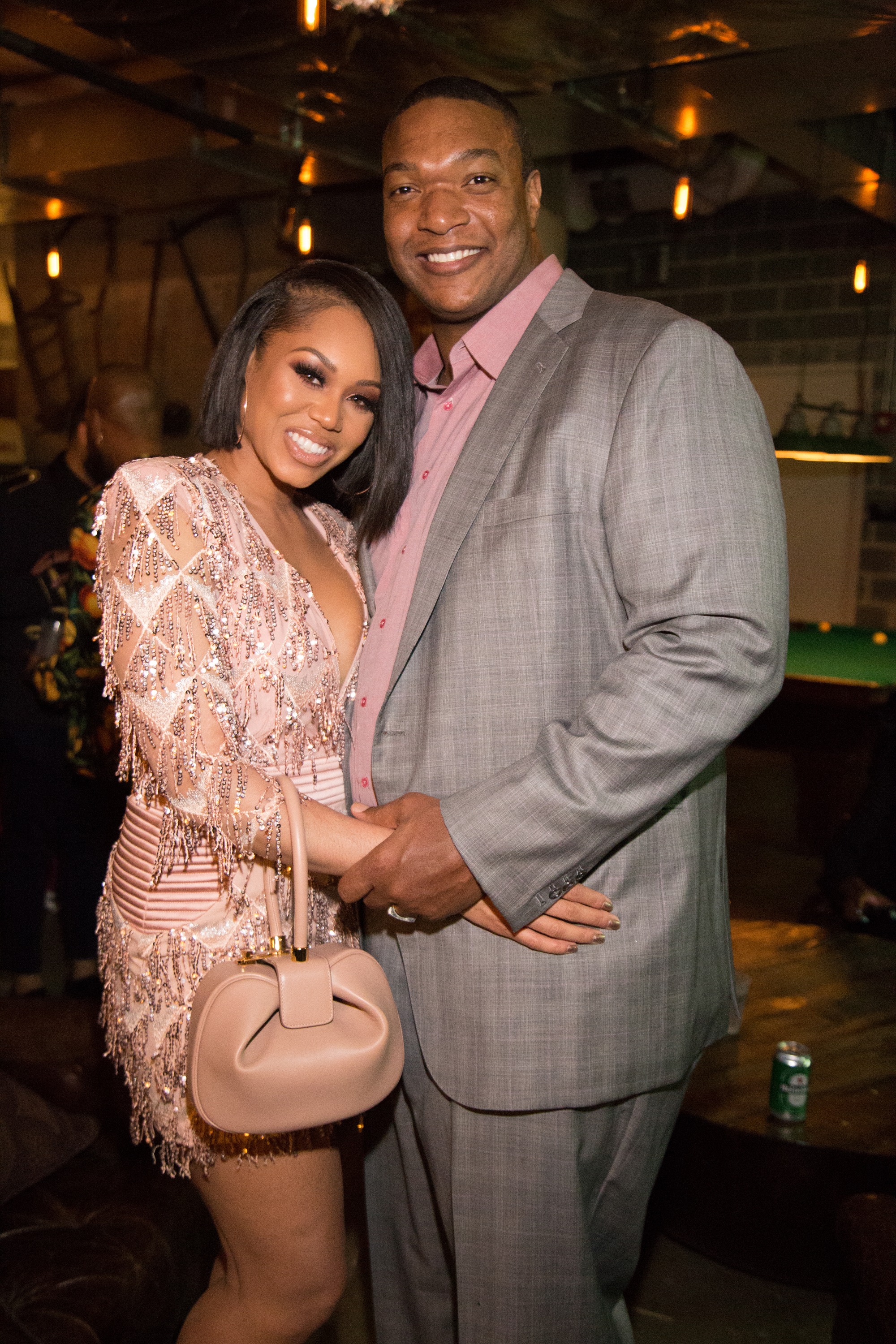 Having to dissect their marital issues on-camera — “Communication is the biggest one,” Monique admits — and turning to the Tylers and Silvas for support proved to be beneficial for the Samuels’ relationship.

“There are times when you’re like, ‘Yo, maybe [divorce] is the right move.’ But then when you’re weighing out the good with the bad, it’s always more good than bad for us. There are other couples who maybe had issues that they couldn’t get past,” she says. 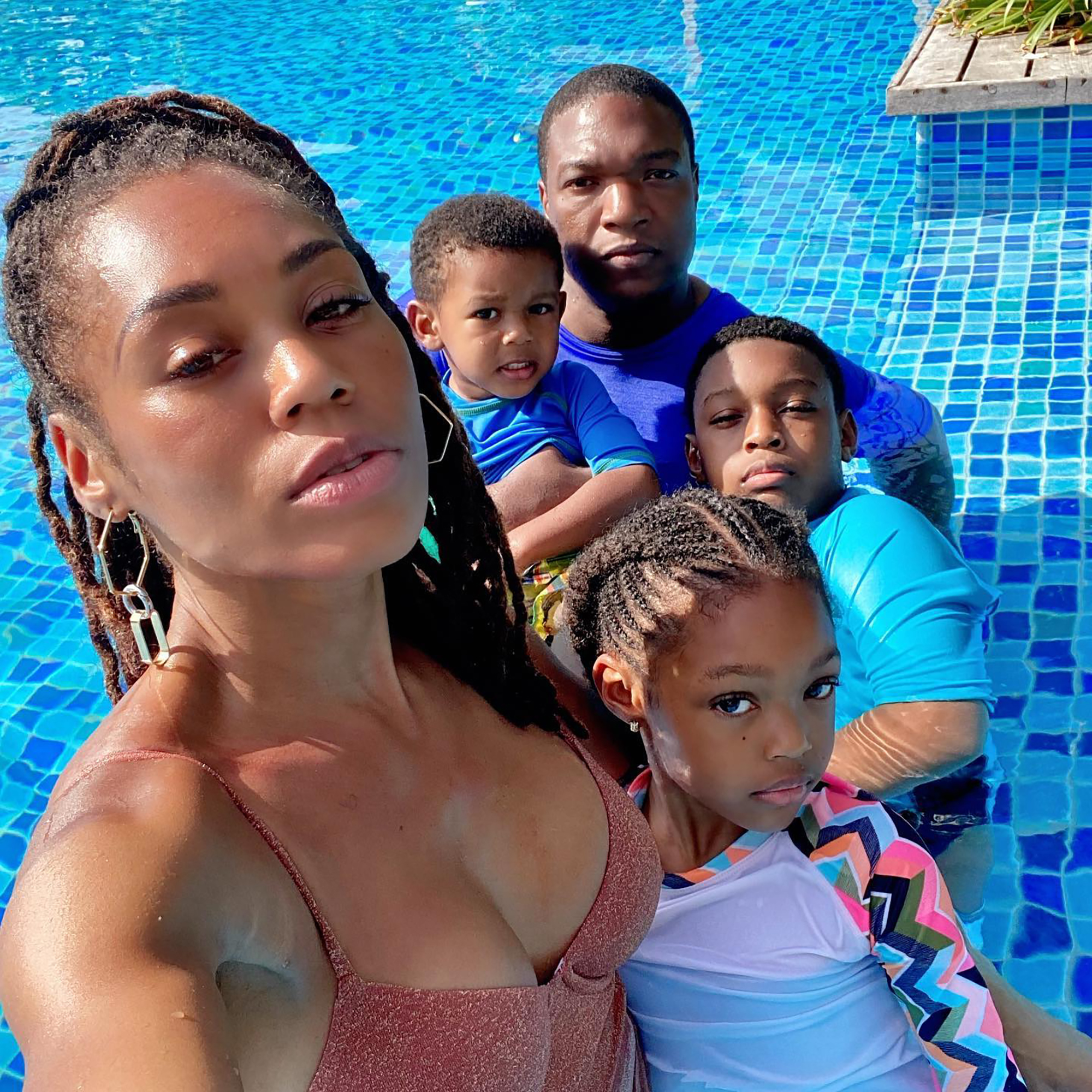 Pensioners missing out on £1,423 a year by failing to claim benefits – how to get what you’re owed – The Sun