Prince Charles‘ name has ended up in headlines along with a number of other famous faces who have tested positive for the coronavirus (COVID-19). The pandemic, which has affected so many around the globe, has now reached the British monarchy and the future king has gone into self-isolation.

The prince’s official London residence, Clarence House, confirmed the news on March 25 in a statement which read, “The Prince of Wales has tested positive for coronavirus. He has been displaying mild symptoms but otherwise remains in good health … It is not possible to ascertain from whom the prince caught the virus owing to the high number of engagements he carried out in his public role during recent weeks.” 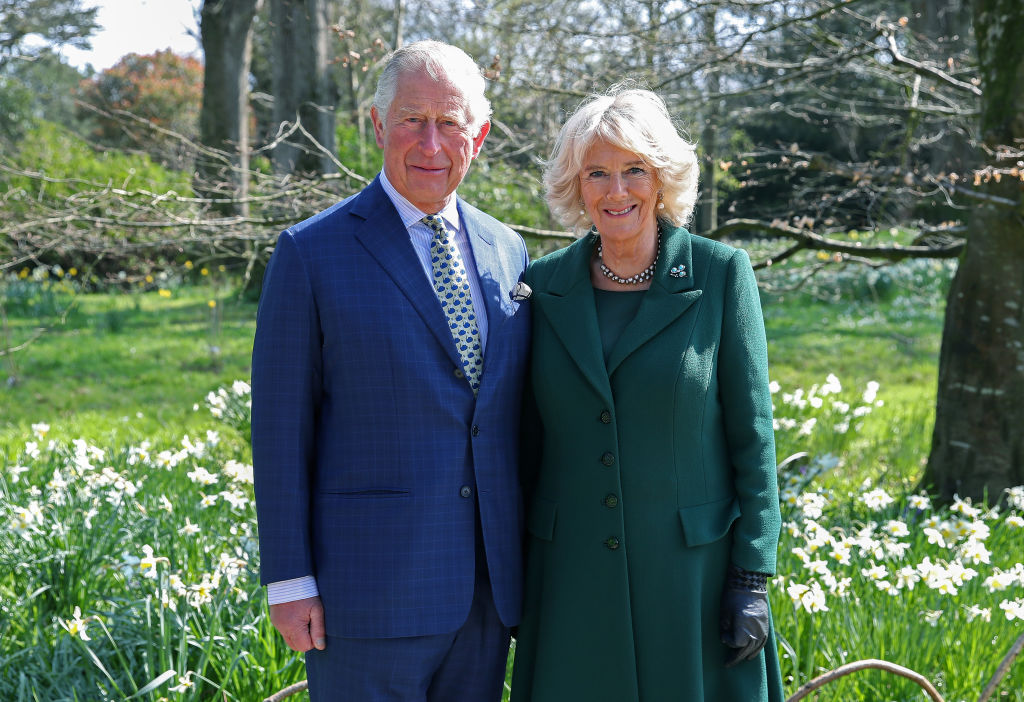 Charles’ wife Camilla, Duchess of Cornwall did not test positive but is currently in isolation at Birkhall with her husband. Here’s more on Charles’ health and when he last came in close contact with other members of the royal family, plus a look at the home where he and his bride will be staying until the prince recovers.

Birkhall is the summer vacation home of the Duke and Duchess of Cornwall. It is located on the Balmoral estate in Aberdeenshire, Scotland. The 18th-century residence is set on the massive 53,000-acre estate on the River Muick. Charles inherited the cottage upon the Queen Mother‘s death in 2002.

Prince Charles has described the garden at Birkhall as “such a special place, particularly because it was made by my grandmother. It is a childhood garden, and all I’ve done, really, is enhance it a bit.”

In 2018, royal fans got a rare glimpse inside the home during the documentary Prince, Son and Heir: Charles at 70. The duke was interviewed in the reception room where viewers noticed a wooden coffee table with colorful wildflowers in a vase. There was also a butterfly palm plant standing in a blue and white ceramic planter next to the window, which had floor-length dark curtains hanging over it.

The prince has another Scottish residence as he inherited the Queen Mother’s Castle of Mey. In 2019, Charles converted the 10-bedroom Granary Lodge on the castle’s grounds into a bed and breakfast.

Birkhall is ‘not a huge house’ but can they isolate separately?

Birkhall holds fond memories for the pair, known as Duke and Duchess of Rothesay in Scotland, because it is where they honeymooned after their 2005 wedding. Now, it will serve as a place will the two will need to keep their distance for a couple of weeks.

The BBC noted that Charles and Camilla are following governmental advice and are isolating separately. While the house isn’t that large it is “big enough to isolate yourself within it.” 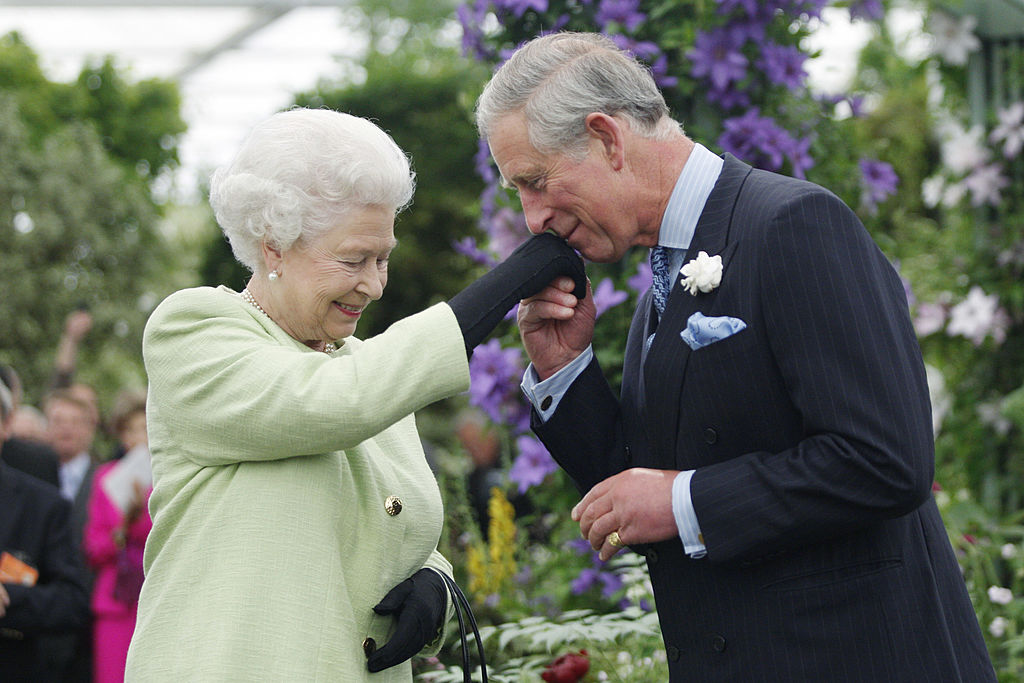 With the news that Charles has contracted the coronavirus, many are wondering when the last time he came in contact with other royals.

The duke had a meeting with Prince Albert of Monaco, who also tested positive, two weeks ago and the last time Charles saw his mother was on March 12.

“The queen last saw the Prince of Wales briefly on the morning of March 12 and is following all the appropriate advice with regard to her welfare,” a Buckingham Palace spokesperson said.

Queen Elizabeth II is currently in quarantine with her husband, Prince Philip at Windsor Castle in Berkshire, England, and has spoken to her son following his diagnosis. Charles has also notified Prince William and Prince Harry.