Home » Lifestyle » Is Zara Tindall a princess? Why doesn’t she share Eugenie and Beatrice’s title?

Zara Tindall is the daughter of Princess Anne and Mark Phillips.

She is directly descended from Queen Elizabeth II, and is 17th in line to the British Throne.

However, her title has caused some confusion among royal fans.

While the Queen’s other granddaughters, Beatrice and Eugenie, have princess titles, Zara doesn’t, but why?

Zara Tindall: Is Royal Family member a princess? Why doesn’t she have title?

Queen Elizabeth II has made a number of rule changes to succession and titles in recent years.

In this way the monarch has equalised a number of outdated and sexist laws.

One such change was made in 2011. The Queen decreed that daughters born first will have rights to the throne first, instead of being taken over by boys born later.

The Queen changed another such rule to equalise things when her daughter’s children were born. Her Majesty changed rules that meant only her grandchildren fathered by her sons would have royal titles, leaving Princess Anne and her children out. 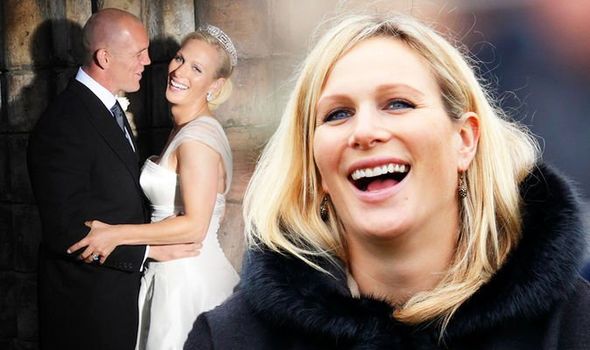 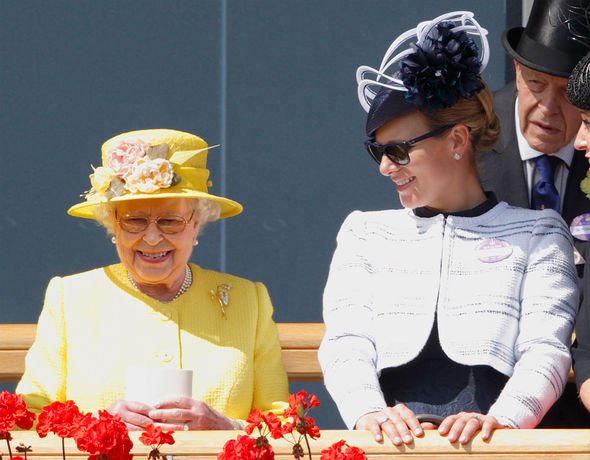 This would be because their mother is their link to the Royal Family, not their father.

The Queen offered titles to Princess Anne’s children in a bid to equalise things, however, she was refused.

Princess Anne chose not to have titles for her children, hoping to raise them relatively normally.

Zara told The Times in 2015: “I’m very lucky that both my parents decided to not use the title and we grew up and did all the things that gave us the opportunity to do.”

Zara is an Olympic medallist, having won the silver medal for Great Britain for at the 2012 Summer Olympics in London. 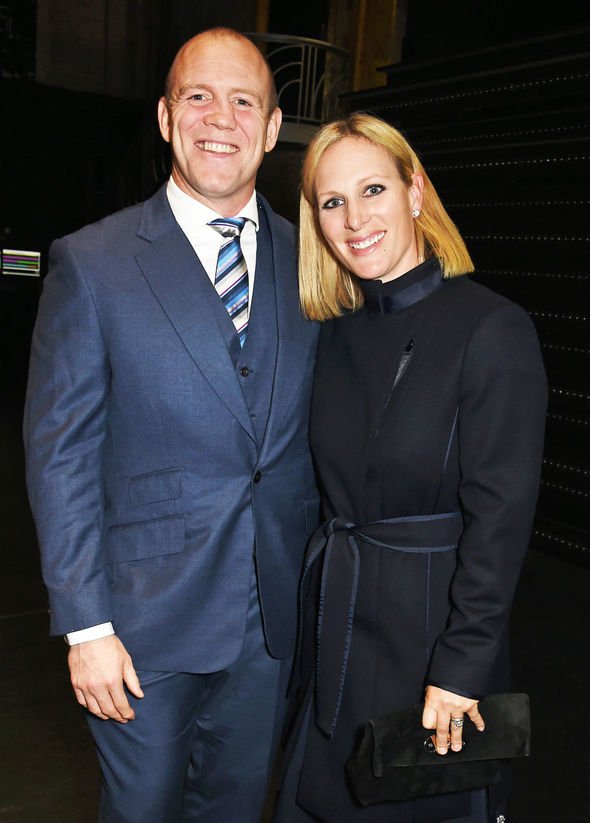 All the best pictures of the royal and equestrian champion, and the only daughter of Princess Anne

Zara isn’t the only one with a confusing title.

Why is Sophie Countess of Wessex not a duchess?

It is because Edward was given the rank of Earl of Wessex on his wedding day.

As a result, his royal bride would take the feminine version of the title, which is Countess.

The royal line of succession – who outranks who?

The line of succession to the British throne dictates the order in which each member of the Royal Family would ascend to the throne.

It is also seen as a ranking of importance with the head of the line, the Queen, taking the place of ruler.

Older children come before younger children. Traditionally boys came before girls, but this law was changed on 26 March 2015 before the birth of Prince William’s first child.

Incredibly, Catholics are still excluded from the line of succession, as are children born outside of wedlock.

The royals, who usually stick to a strict protocol when appearing in public, often arrive at events in ascending order of importance, with the most important royal arriving last.

Prince Charles, 70, is currently second-in-line to the British throne, followed by Prince William, 37, his oldest son.

Then comes Prince William’s children, George, five, Charlotte, three, and Louis, almost one, and they are followed by Prince Harry, 37.

Prince Harry and Meghan Markle’s child will come next when they are born.

Working ‘9 to 5’ again: Dolly Parton expects to shoot the sequel in ‘next few months’