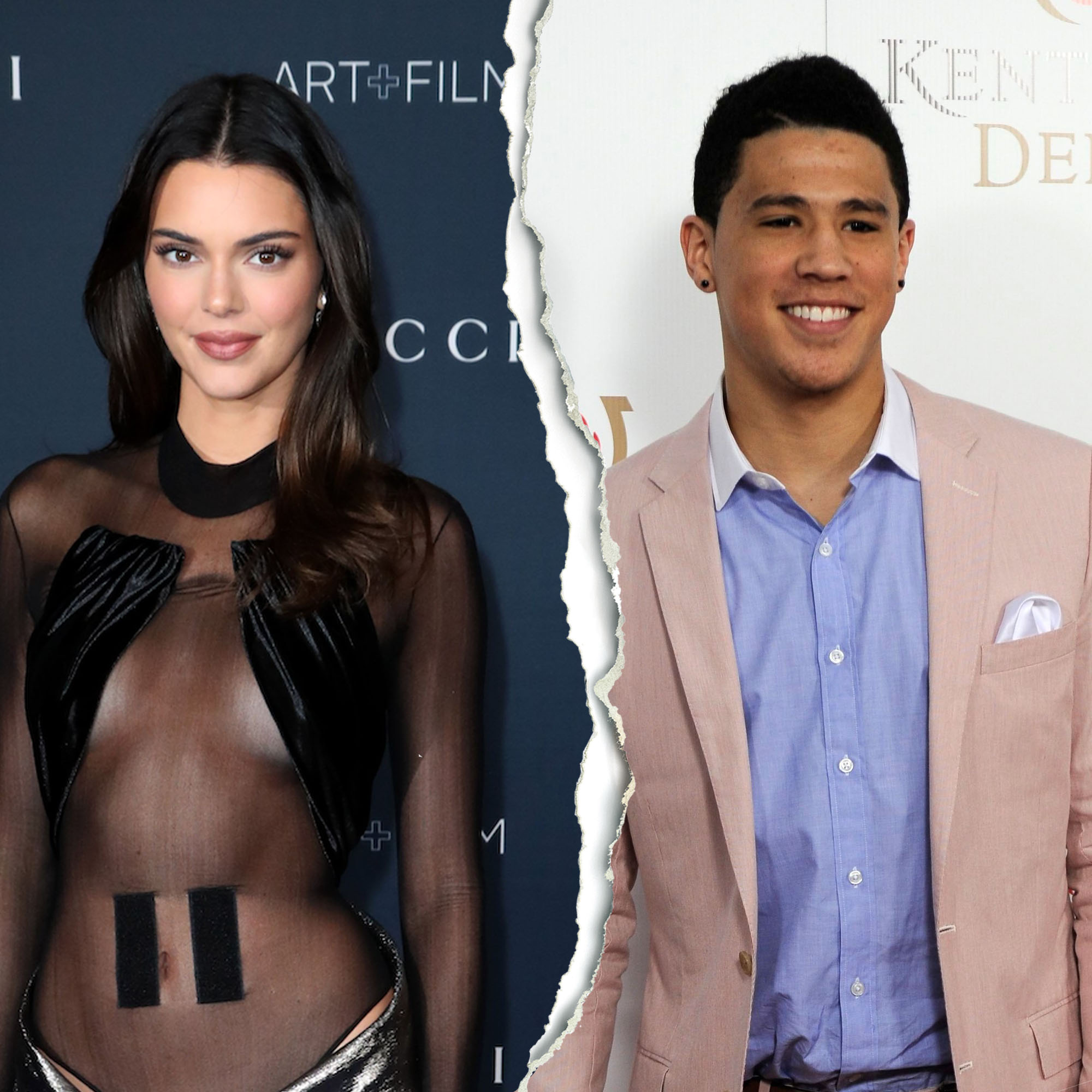 Jenner, 27, Booker, 26, pulled the plug on their relationship “a little over a month ago,” a source tells Us Weekly. “Things are amicable after the breakup, there’s no bad blood between them.”

Us confirmed in June 2020 that the model was “hooking up” with the NBA player but their relationship was “not serious” at the time. Several months later, the pair snapped some loved-up photos when Booker attended Jenner’s Halloween-themed birthday bash.

In February 2021, the twosome shared a rare glimpse of their low-key love via social media, officially confirming their relationship status. One months later, a source exclusively told Us that the duo weren’t in a hurry to reach the next level. 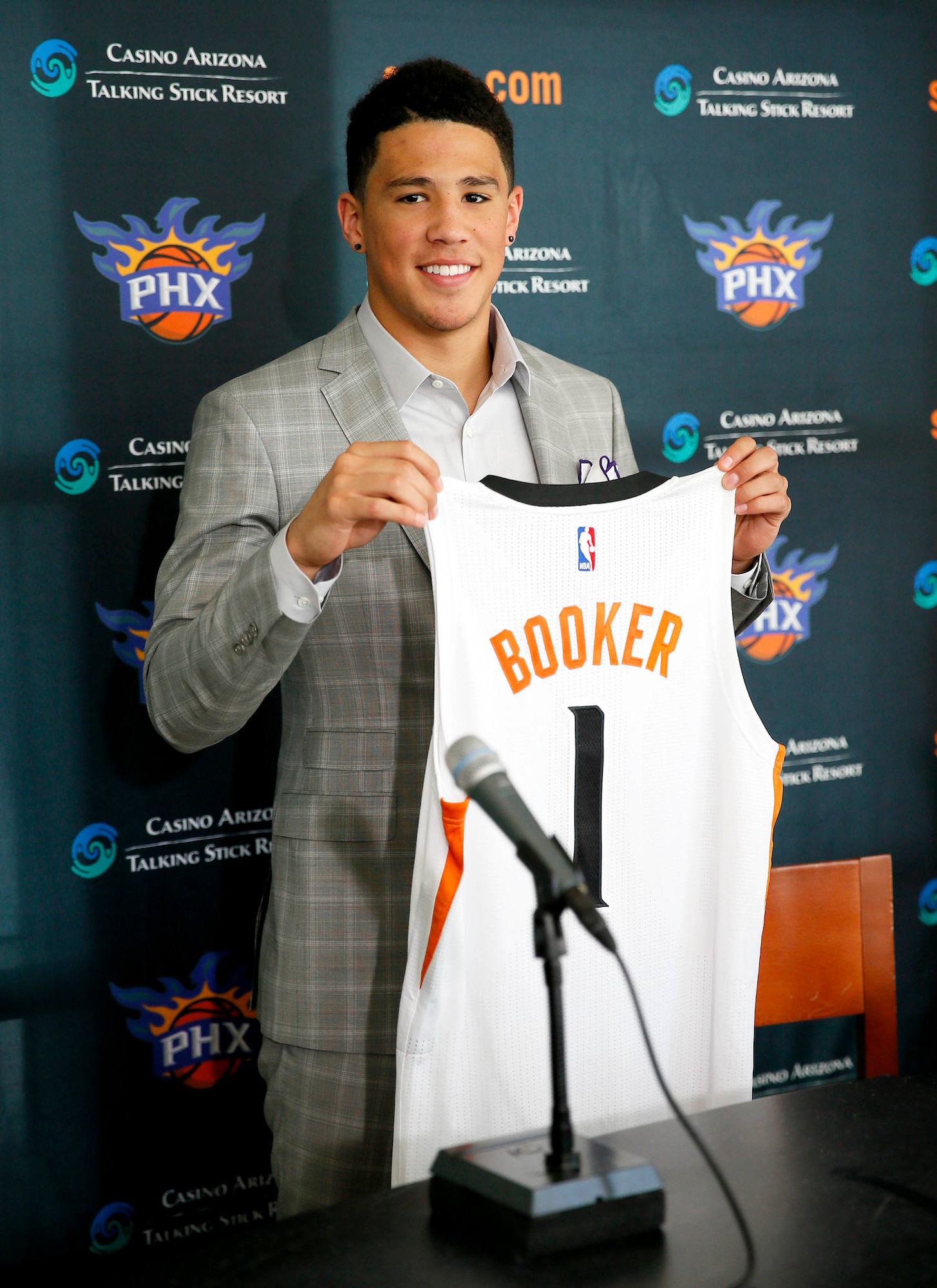 “It’s not like they will be getting engaged any time soon,” the insider explained, noting that the athlete and the reality star “immensely” cared for one another. “Kendall likes the pace at which things are going at the moment and has no plans to elevate things so quickly.”

Two years into their romance, Us confirmed that Booker and Jenner had called it quits. A source exclusively revealed in June that the basketball pro and the Hulu personality wanted to “figure out if a future together is what’s meant to be” and were taking “time to focus on themselves.”

The initial breakup didn’t last long, however. The California native and Booker were spotted together multiple times in the weeks after their brief split, from axe-throwing dates to wedding reunions. Us confirmed in August that they had officially reconciled.

“Kendall and Devin are 100 percent back together,” an insider exclusively revealed. “They spent some time apart but are back to a good place and are really happy with each other.” 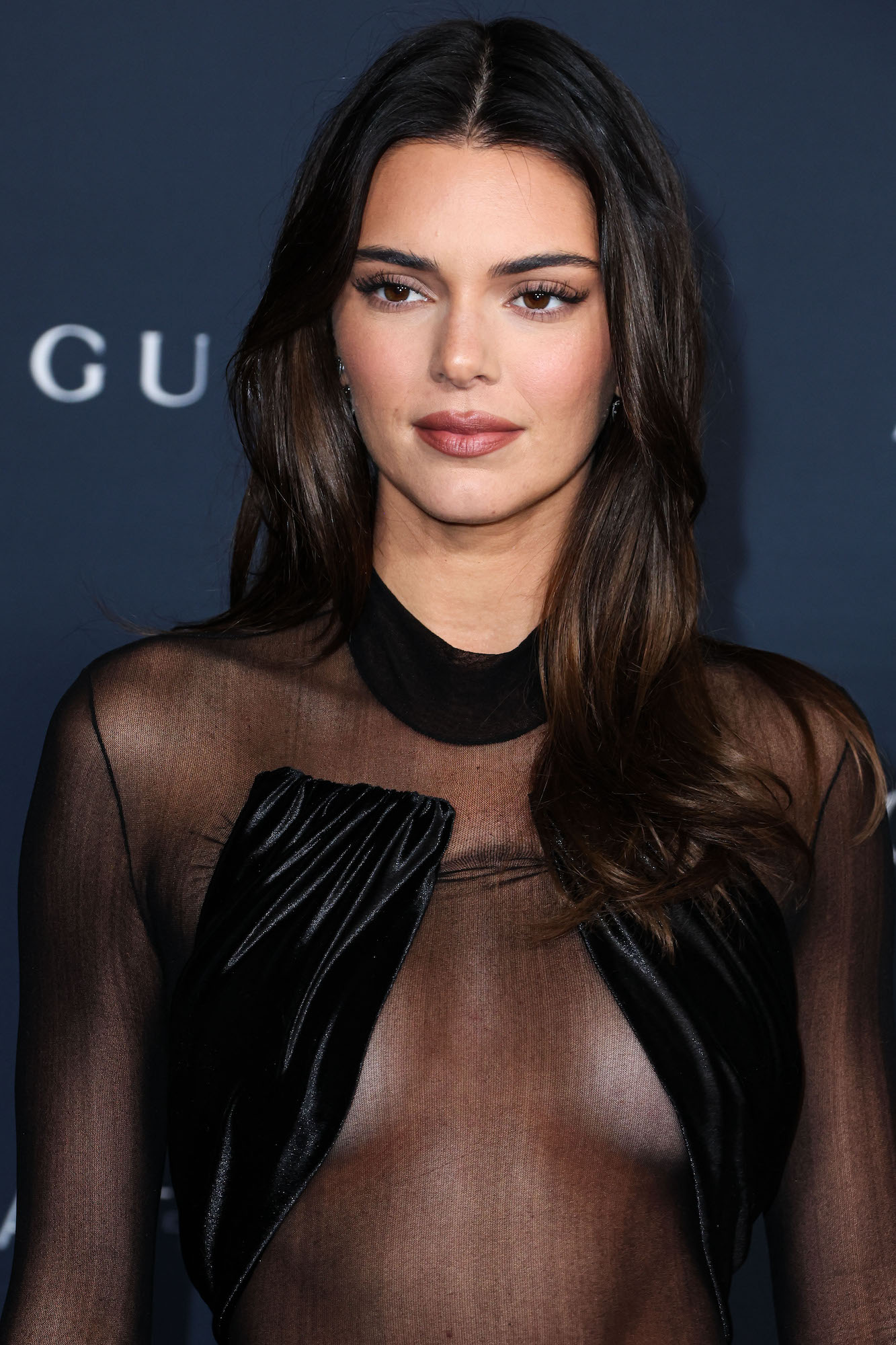 Though she’s lived much of her life in the spotlight, the Keeping Up With the Kardashians alum has tried to keep her relationships private. “If I’m not fully, fully in it with someone, why would I make it public to everyone else? If I don’t even know what it is, why would I let the world know?” she explained to Harper’s Bazaar in April 2017. “I think it’s something sacred. It’s something between two people, and nobody else’s opinion needs to be involved in it. People want to start drama. If I had a boyfriend, people are going to say all this stuff that’s probably going to cause us to break up.”

Kendall Jenner’s Quotes About Baby Fever, Having Kids Over the Years

More recently, the 818 Tequila founder has been vocal about her plans to start a family — and why she wants to take her time. During a May episode of The Kardashians, she called out mom Kris Jenner for making her “uncomfortable” by pressuring her about having kids.

“You keep telling me, ‘You’re not getting any younger.’ But guess what? It’s my life,” she told her mother. “I don’t know if I’m ready yet.”

When Kris, 67, called their OBGYN to ask whether her daughter should freeze her eggs, Kendall asserted: “I still have a lot to figure out before I can, like, welcome a child into my life. I’m still, like, enjoying life on my own. And I’m OK with that right now.”