Home » Lifestyle » Jamie Lynn Spears claims Britney cursed at, got in her face during 2020 fight

Jamie Lynn Spears: ‘I went out of my way’ to help Britney end conservatorship

Jamie Lynn Spears claims her relationship with sister Britney Spears reached a crossroads after an argument at the beginning of the COVID-19 pandemic.

The former “Zoey 101” star, 30, writes in her upcoming memoir, “Things I Should Have Said,” that she got a “wake-up call” when the pop star, 40, allegedly “became enraged about something trivial” while they were quarantining together for a brief period of time in early 2020.

“She came at me screaming and getting up in my face while I was holding [my daughter] Ivey, who was only 22 months at the time,” Jamie Lynn claims of Britney.

“Despite my best efforts, Britney continued on the attack, and my [then-12-year-old daughter] Maddie had to get in between us to protect her little sister until my parents could finally get Britney to retreat.”

The actress further discussed the alleged incident on “Nightline” Wednesday, claiming her Grammy-winning sister had “cursed at” her in front of her children.

“I was like, ‘We’re just all family under one roof. I’m not trying to argue.’ And when I tried to remove myself from the situation, that’s when I guess she just got really angry, and my oldest daughter tried to, you know, mediate the situation,” she alleged. “I hated that. Like, that’s not what you’re supposed to do, you’re 12.”

Jamie Lynn said she turned to her parents, Jamie and Lynne Spears, for help, but they took Britney’s side.

“They told me that I shouldn’t be upset. Like, I can’t upset Britney,” she claimed. “I said, ‘You just saw me and my children be upset. When will I matter?’” 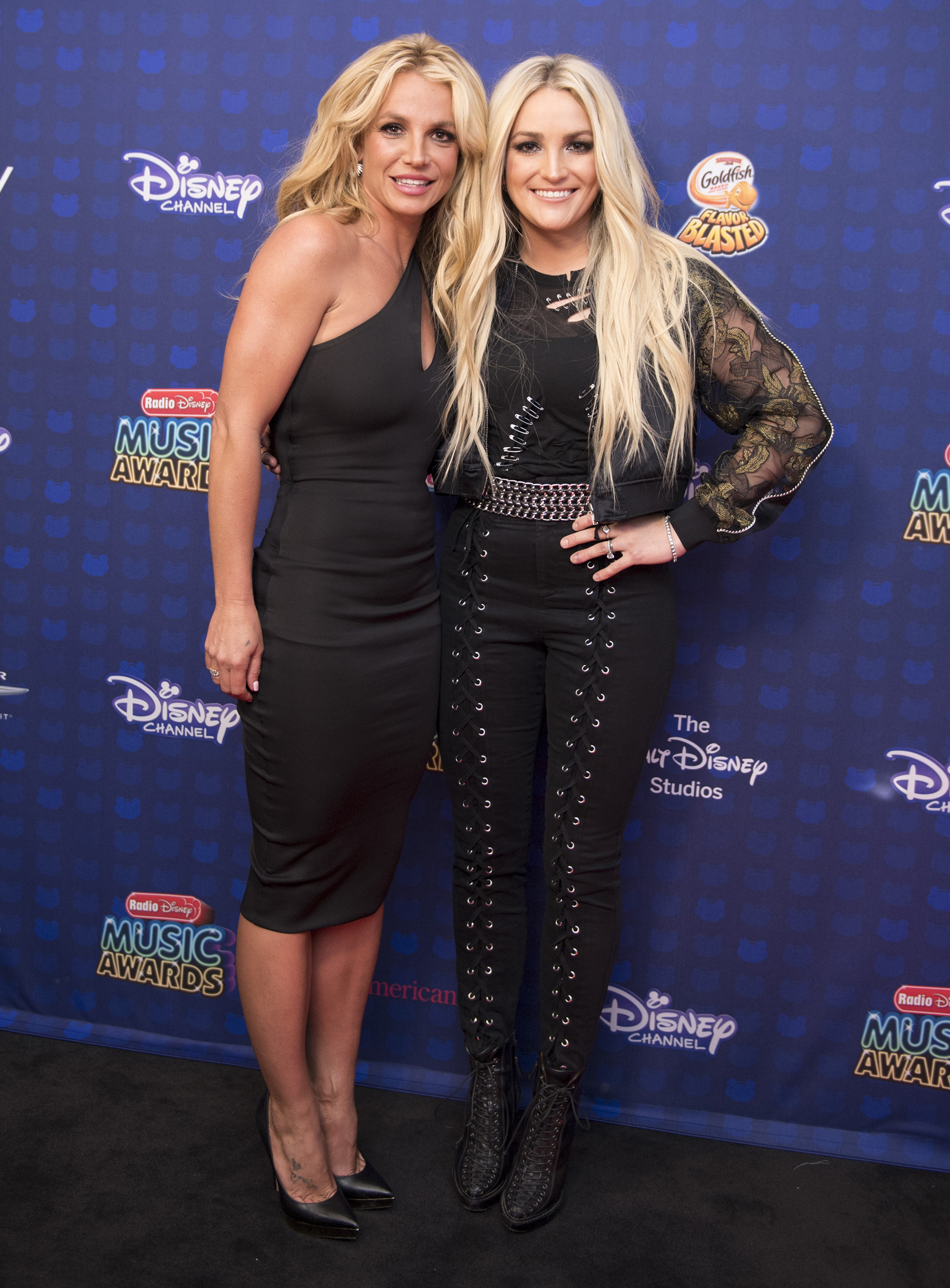 Britney’s rep did not immediately respond to Page Six’s request for comment.

The Spears siblings have had a rocky relationship in recent years, resulting in spats on social media and Britney claiming in court last June that her family “did nothing” to help her while she was under a 13-year conservatorship.

However, Jamie Lynn said on “Good Morning America” Wednesday that the “love is still there” between her and Britney.

“I love my sister. I’ve only ever loved and supported her and done what’s right by her, and she knows that,” she said. “So I don’t know why we’re in this position right now.”

Botched: Krystina Butel goes under the knife to fix her breasts