Jennifer Lopez: I couldn’t have more respect for Ben Affleck

Jennifer Lopez was photographed leaving Spain on Saturday night after the Gran Canaria set of “The Mother” was shut down due to a COVID-19 outbreak.

In exclusive photos obtained by Page Six, the “Let’s Get Loud” singer was spotted boarding a private plane back to the US.

Lopez, 52, was seemingly trying to keep a low profile as she bundled up in a faux fur vest over a cream-colored cardigan, sweatpants and fuzzy slides with socks.

She kept her hair down, concealing her eyes with a pair of sunglasses and wearing a face mask to protect herself from the coronavirus. 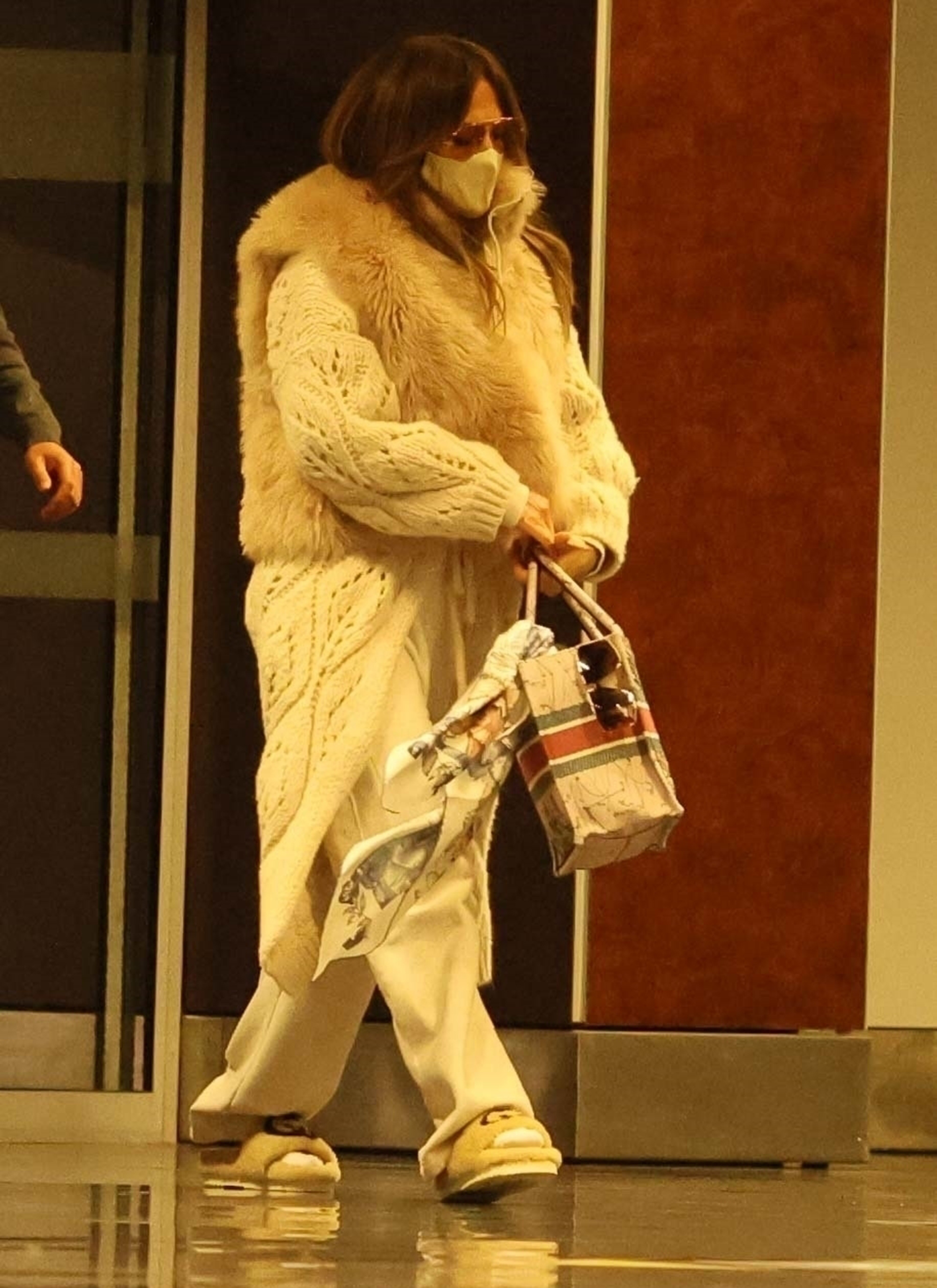 However, as local paper La Provincia first reported, a “massive” coronavirus spread has forced production to shut down temporarily, and a “weeks-long production suspension” has been placed on the Netflix assassin thriller.

Lopez was set to film multiple scenes throughout the week, but was only spotted on Wednesday, according to the Spanish outlet. 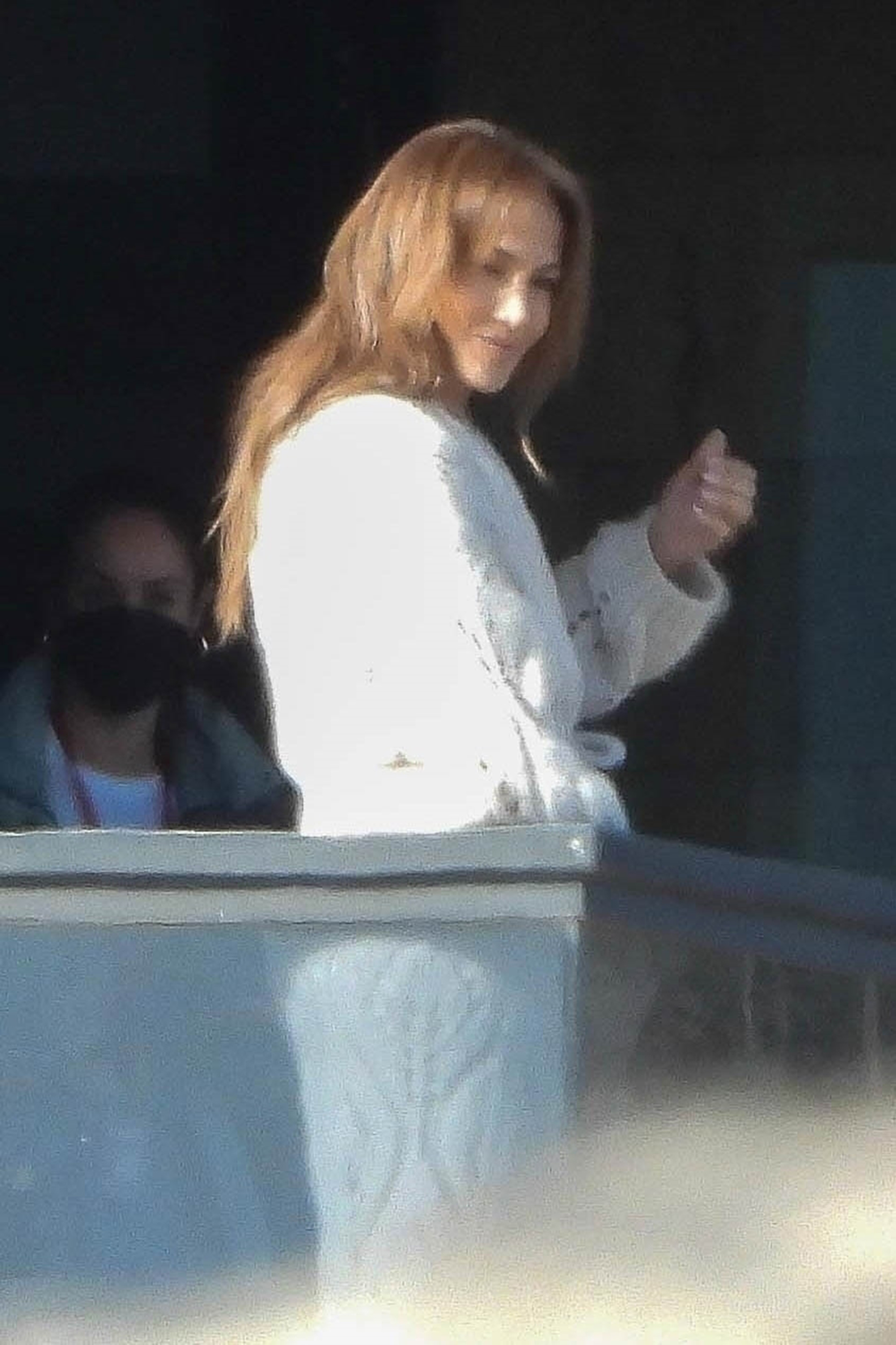 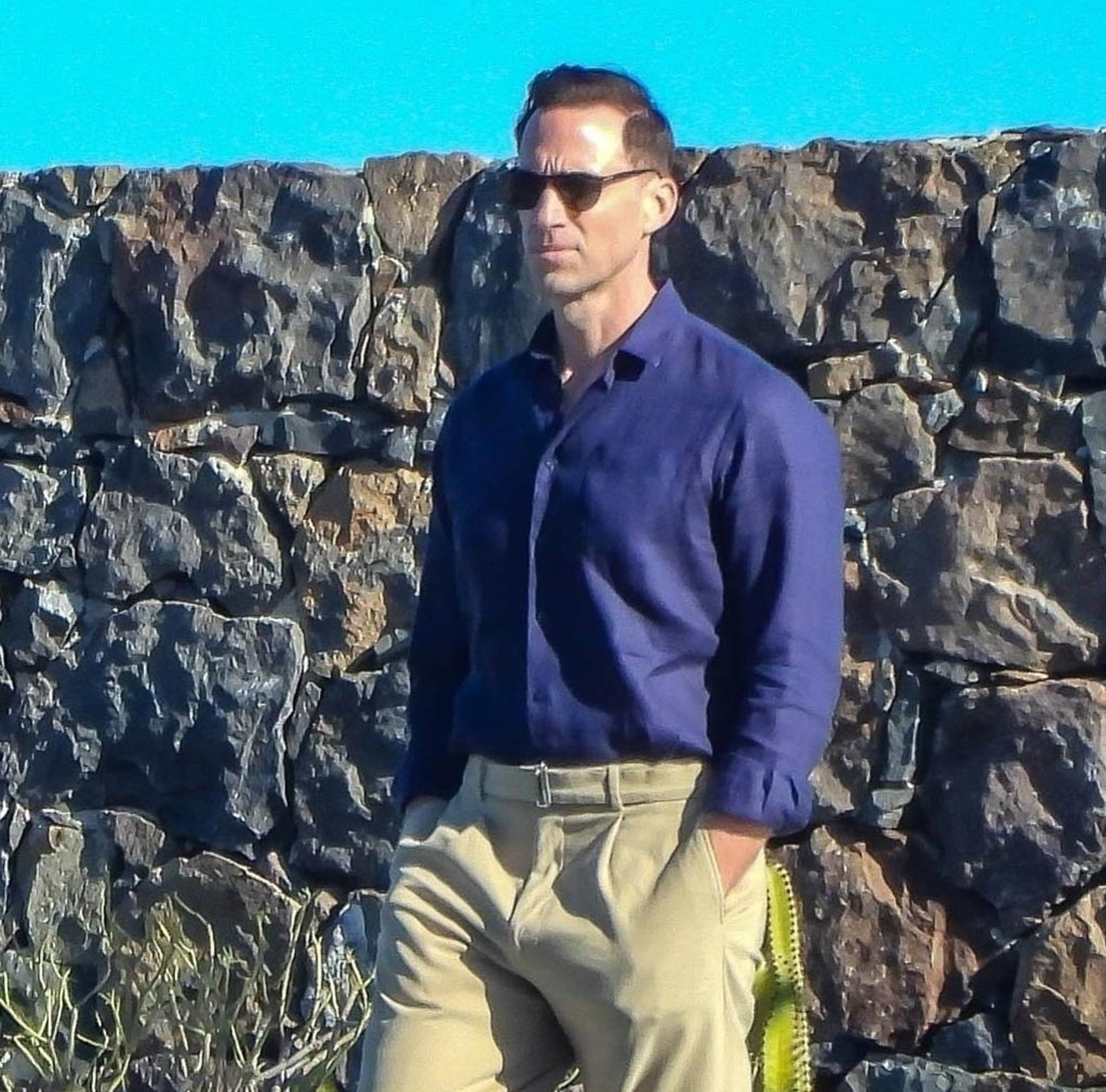 She was photographed filming an outdoor scene with Fiennes that day, who looked dapper in a blue button down and khaki trousers.

Reps for Lopez and Netflix did not immediately respond to Page Six’s request for comment. 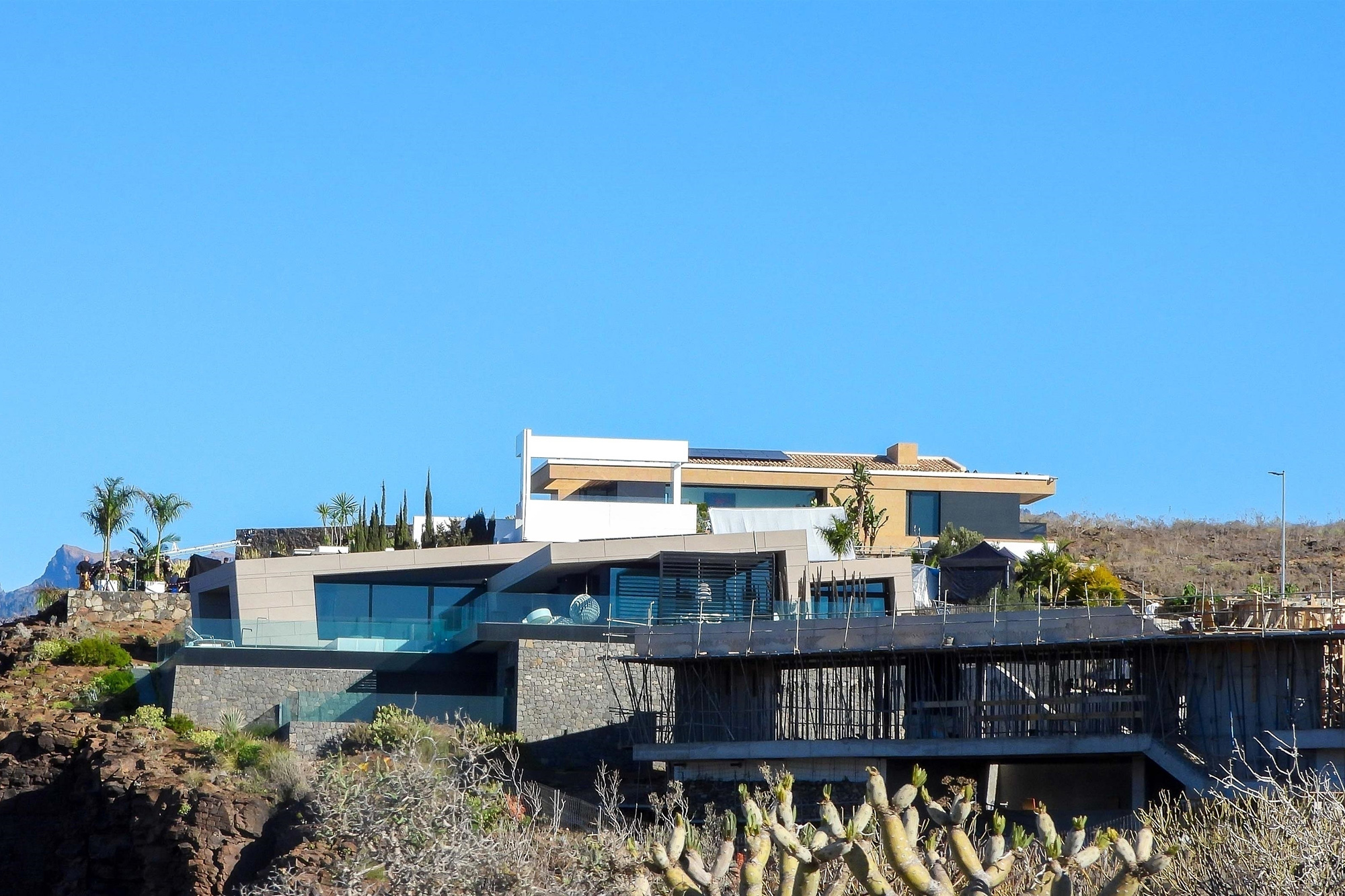 The film was slated to conclude later this month.