‘United States vs. Billie Holiday’ star Andra Day wants to do action next

Melissa Rivers on the death of the red carpet: ‘It’s been on life support’

“My mother wore Spanx before they were cool. She loved them,” the style legend’s daughter Melissa told Page Six Style.

“She comes from a generation where proper undergarments made your clothes look better. So she was a huge shapewear fan — huge. And it’s true: When you have a proper base layer, your clothes hang better.”

Working red carpets with her sharp-tongued mom certainly kept Melissa, 53, on her toes in the style department.

“She would have lots of comments when I was picking a dress … a lot of opinions on what I was wearing,” the “Fashion Police” co-host said.

Still, when Melissa found herself on worst-dressed lists following the 2004 Golden Globes, it wasn’t her mom’s doing.

“This dress, which I took so much s—t for, photographed terribly,” the TV host recalled of her orange printed dress adorned with beadwork and feathers. “It was so pretty in person.” 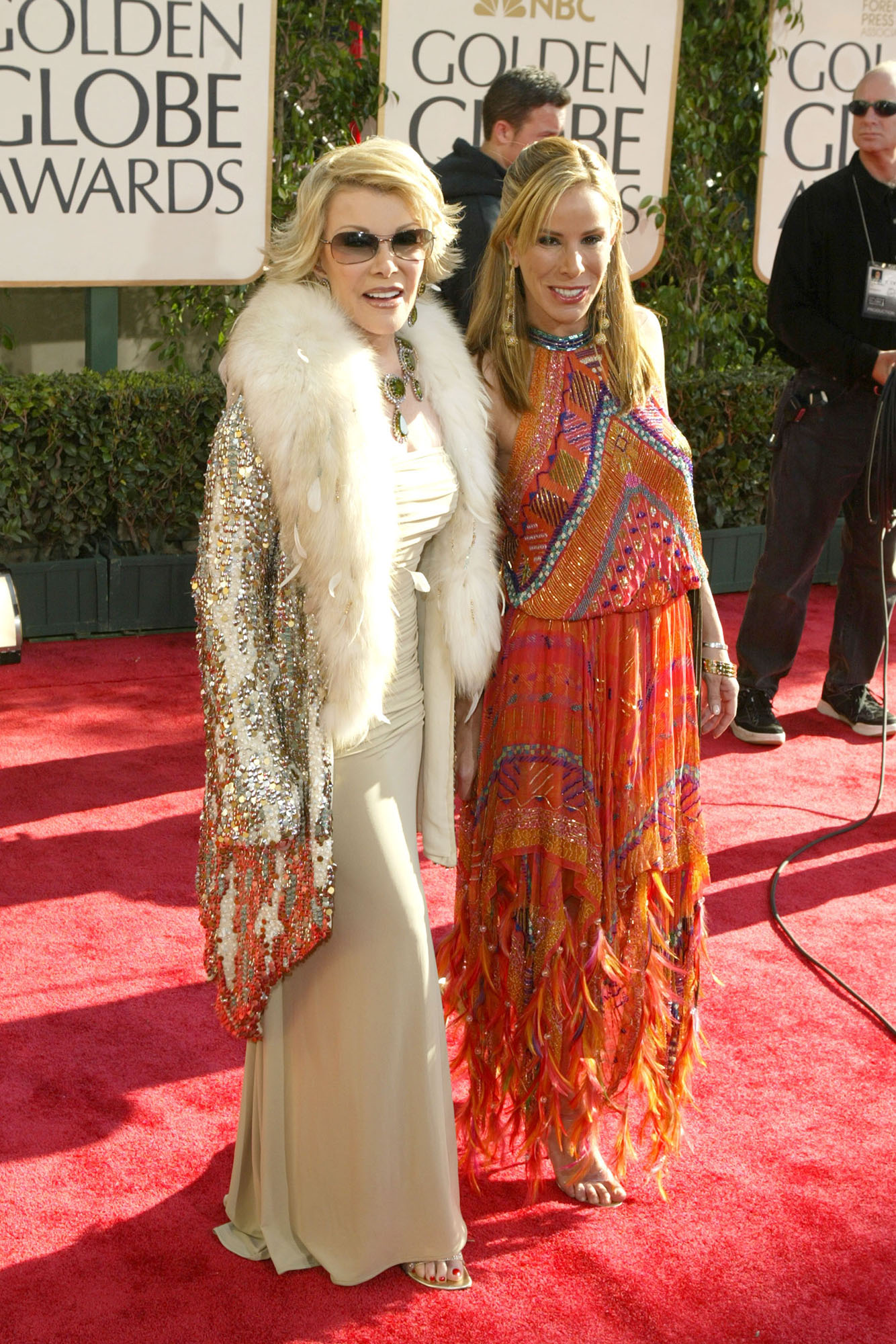 “She put a lot of time and effort and thought into what she was wearing. My mother was always very over-the-top glam, and I think that’s probably why I went in the other direction,” Melissa quipped. 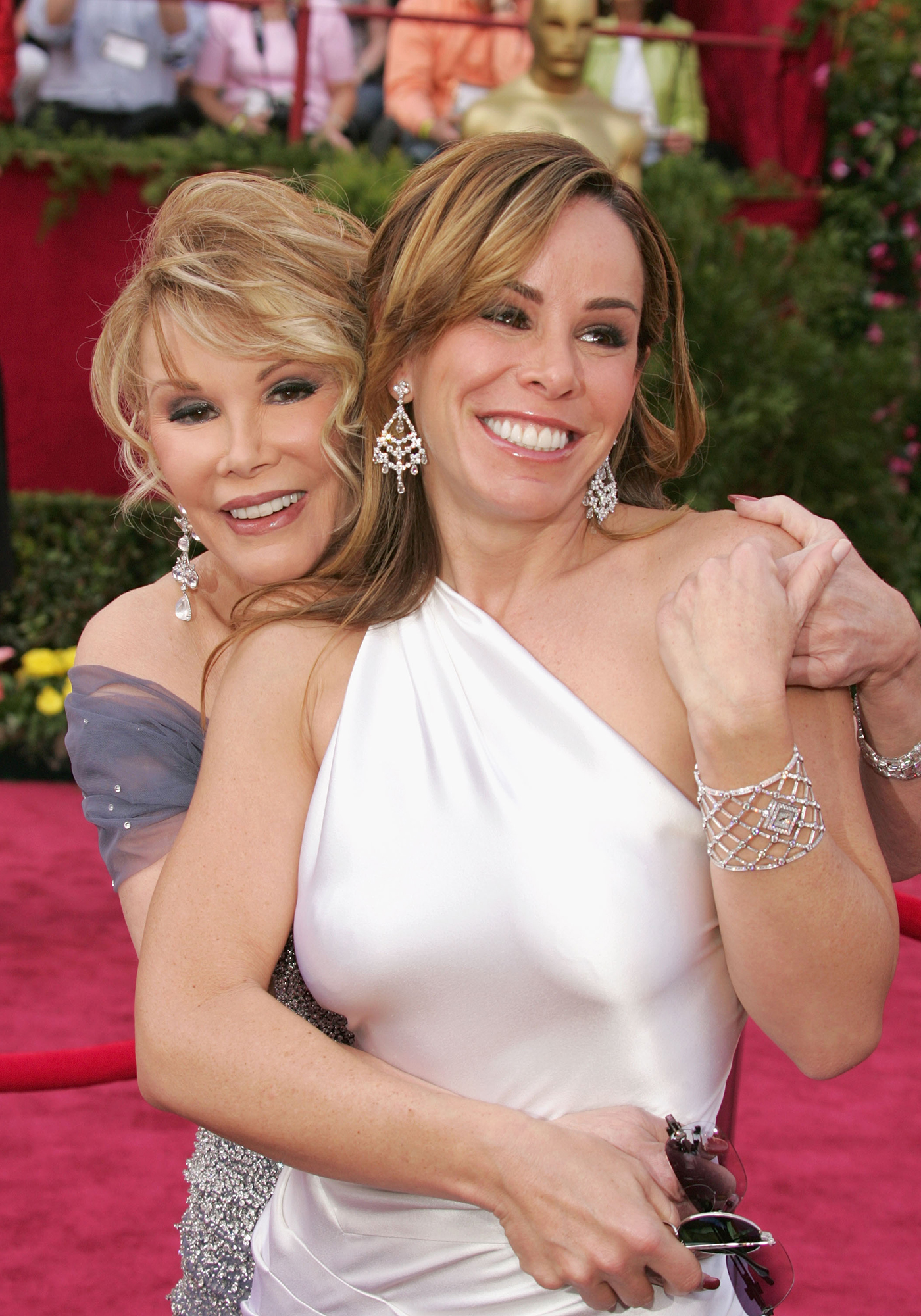 Pop Stars Are Finally Bringing Back This Once-Hated Fall Essential