John Leguizamo on bringing the ‘intellectual hustle’ of chess to life

John Leguizamo would quit acting to run for office

‘Waco’ is coming to the small screen

No thank you, Franco.

On Friday, John Leguizamo took to Instagram to call out the entertainment industry for casting yet another white actor in the role of an explicitly non-white character. The reproach followed the news that James Franco would portray infamous Cuban dictator Fidel Castro in the upcoming film “Alina of Cuba.”

“How is this still going on? How is Hollywood excluding us but stealing our narratives as well? No more appropriation Hollywood and streamers!” the “Encanto” star wrote of the decision to give the role to Franco, 44, who is of Jewish, Portuguese and Swedish descent.

“Boycott! This F’d up! Plus seriously difficult story to tell without aggrandizement which would b wrong!

“I don’t got a prob with Franco but he ain’t Latino!” the comedian concluded of the “Spring Breakers” actor, whose reputation is also inextricably linked to a spate of sexual assault allegations that emerged in the wake of #MeToo. 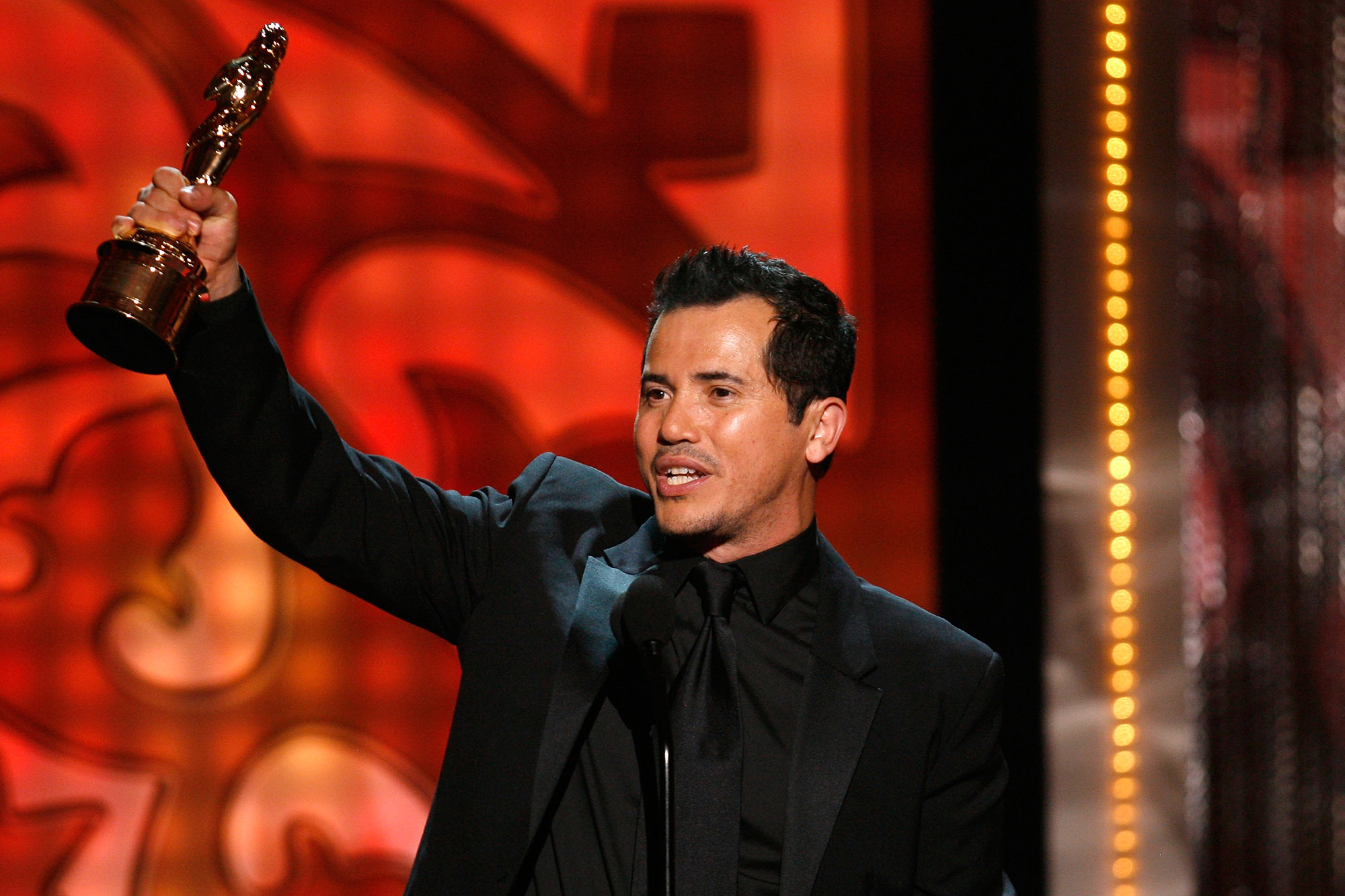 Leguizamo, 62, has been increasingly outspoken about the representation of the Latino community in media, particularly Hollywood, over the last several years. In his 2018 Netflix standup special, “Latin History for Morons,” he combined comedy with a legitimate history lesson — chalkboard and all — as he delved into the history of those native to Latin America between, as he declares, the “Mayans at 1000 B.C. And then we have, now.” 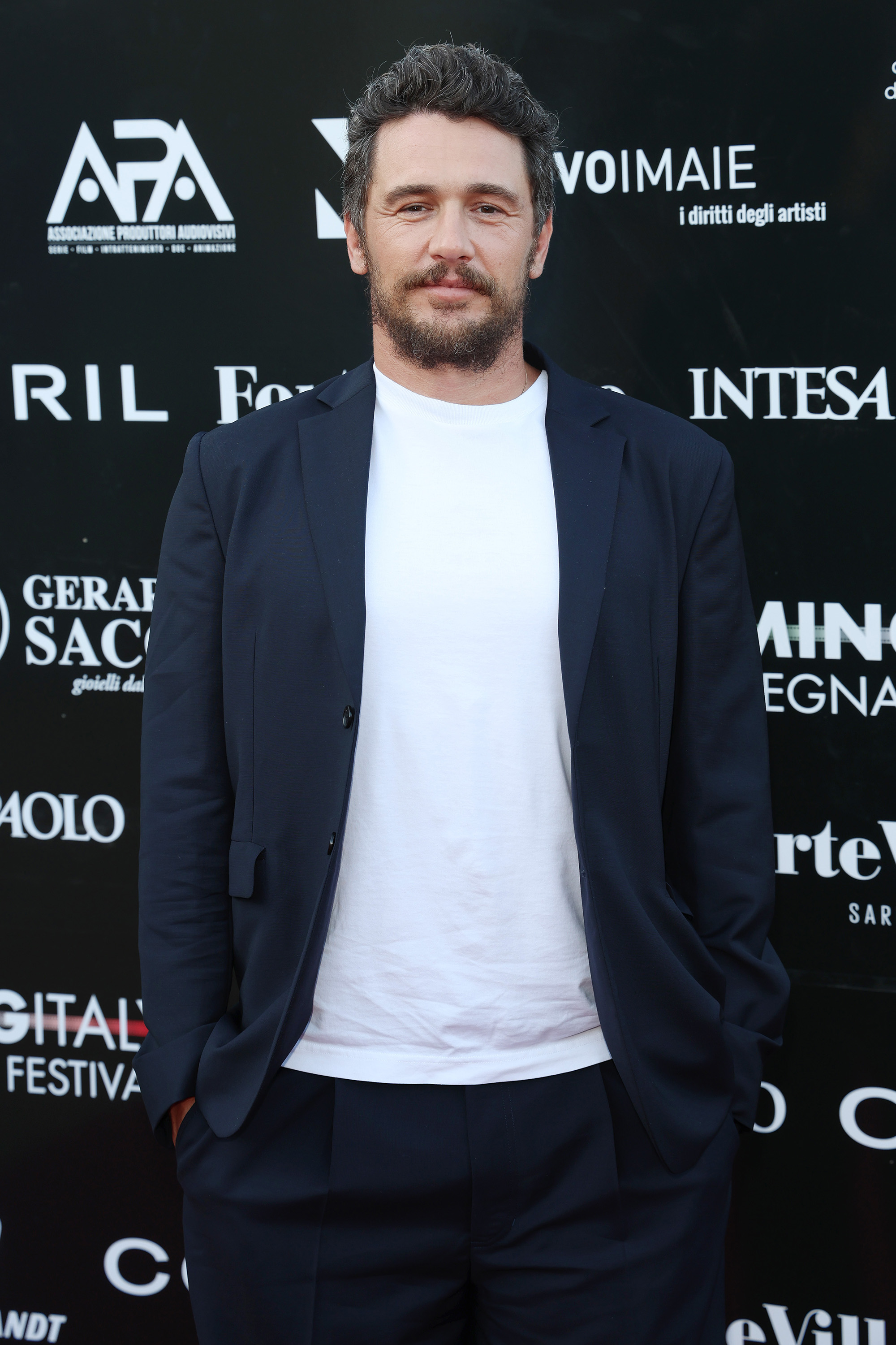 The “Alina of Cuba” filmmakers apparently justified the decision in light of the fact that Castro — born in Cuba to parents of Spanish, i.e. European, descent — was technically racially white. 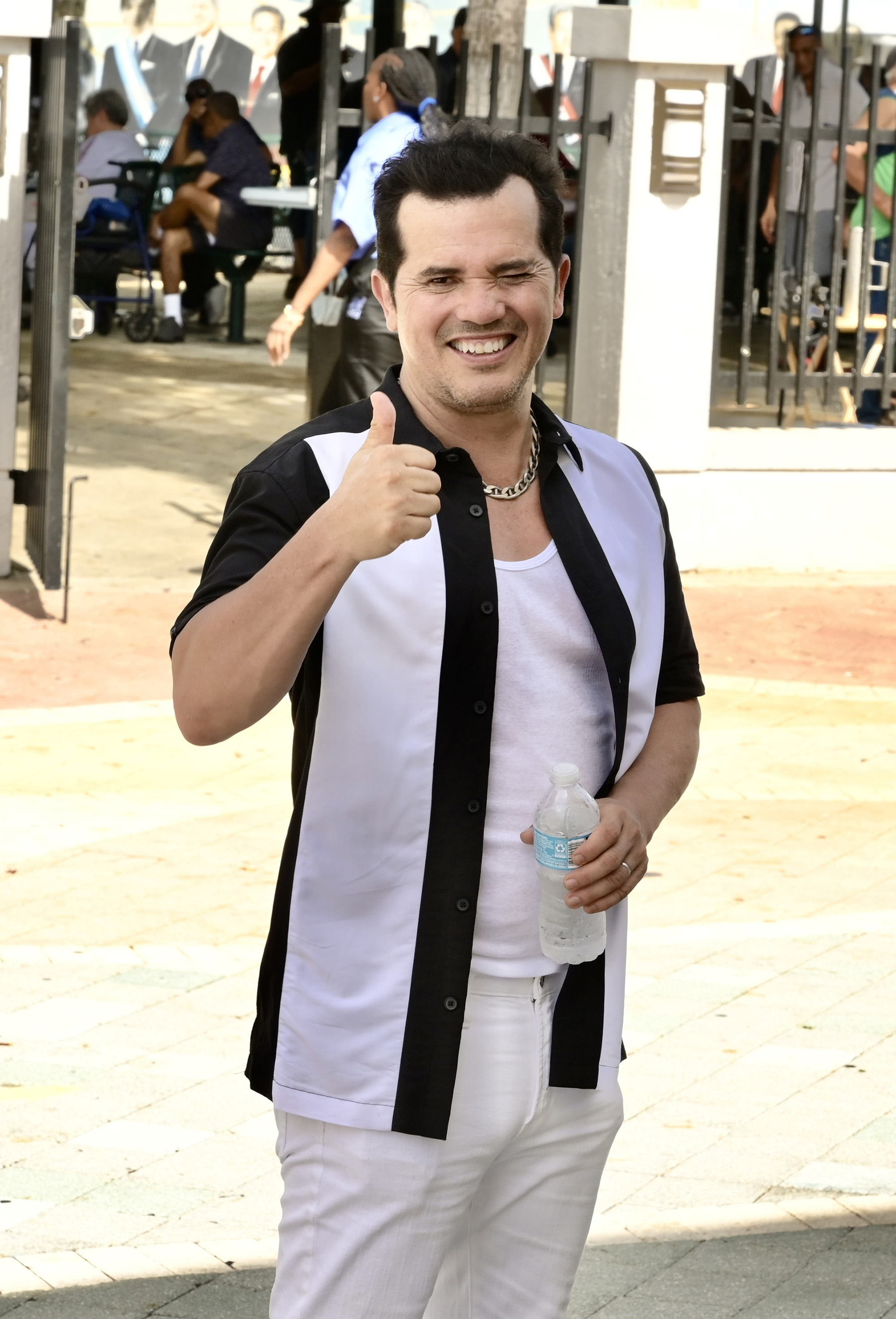 “To get there on such a tough look to cast, we used Fidel Castro’s ancient Galician heraldry as our focal compass, and then combed through the entire ranks of actors with Latin roots in Hollywood to find someone who has a similar facial structure,” lead creative producer John Martinez O’Felan told Deadline.

“In executing a close search into our hopefuls through the eye of Spanish and Portuguese genealogy which the Galicians held, we found that James, by far, had the closest facial likeness,” he added of the thought process behind the choice.

But in other coverage of the announcement, others couldn’t help but notice how O’Felan’s explanation seemed to go into “uncomfortable detail about the facial structure of Castro and Franco. So much it teetered into 1840s phrenology and ‘race science’” argued Alyssa Shotwell in The Mary Sue.

The reporter continued on to note that “this bizarre conversation seemed like a preemptive way for the production team to excuse hiring a non-Hispanic white man the role of a white Latino.”

The indie film, which has no release date, will star Ana Villafañe as the Cuban dictator’s daughter, Alina Fernandez.

Variety and EMP, Galaxy Digital and Op3n Partner on NFTCannes Luncheon at the Hotel du Cap

‘This Is Us’ Recap: Kate Goes Into Emergency Surgery — Did Her Baby Survive?