John Mayer pays tribute to Bob Saget: ‘I’m taking you with me forever’

John Mayer organized and footed the bill for a private plane to transport Bob Saget’s body home to California following his death in Florida, Page Six has confirmed.

Showbiz 411 was first to report the news.

The “Full House” star died in his hotel room at the Ritz-Carlton in Orlando on Jan. 9 following a sold-out stand-up comedy show in Jacksonville, Fl, the previous evening. He was 65.

The singer, 44, had been a friend of Saget’s for 15 years. They first met when the comedian asked Mayer to perform at one of his annual “Cool Comedy Hot Cuisine” evenings that benefited The Scleroderma Research Foundation.

The pair reminisced about their dear friend. 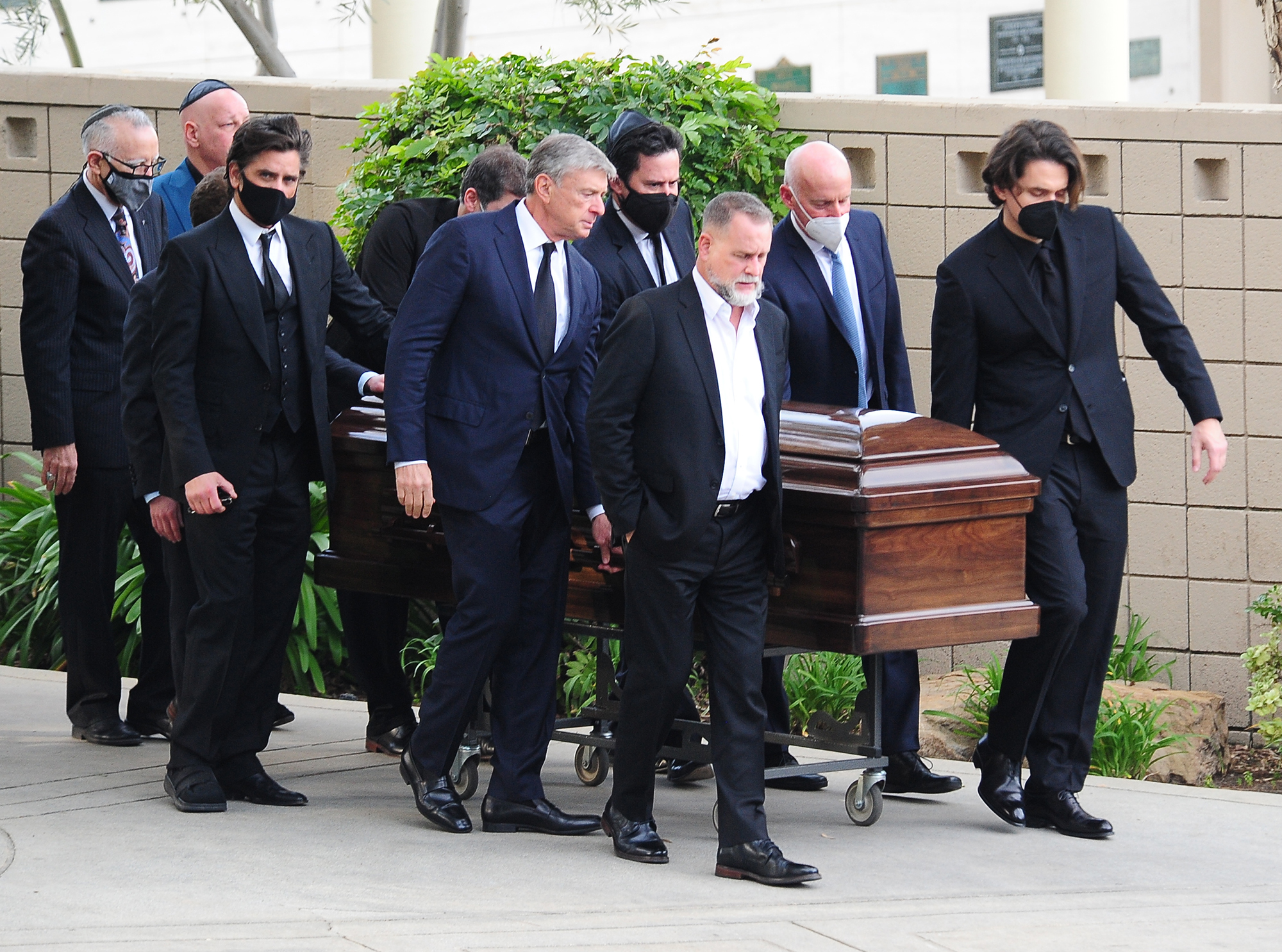 “I’ve never known a human being on this Earth who could give that much love,” the “Your Body is a Wonderland” singer mused, “individually and completely, to that many people in a way that made each person feel like he was a main character in their life and they were a main character in his life.”

Earlier this week Mayer, who served as a pallbearer at Saget’s funeral, posted images to his Instagram account of a hoodie emblazoned with the comedian’s name on the front and the logo for the Scleroderma Research Foundation on the back.

In the caption, he explained that the sweatshirt is being sold to raise money for the foundation. Saget sat on its board and it was a deeply personal cause for him because his sister Gay died of the disease in 1996 at the age of 47.

A rep for Mayer did not immediately return Page Six’s request for comment.