John Mulaney and wife are divorcing after his rehab stay

Comedian John Mulaney — which Page Six revealed only three days ago was divorcing his wife of six years, Anna Marie Tendler — is already off the market and dating actress Olivia Munn, a source confirms to Page Six.

A source told People that the new couple are taking it slow. And that they reportedly met at church in Los Angeles.

Munn, 40, tweeted her support for the former SNL writer in December when he entered rehab after struggling with alcohol and drug abuse saying, “Sending SO MUCH love and support to John Mulaney. You got this.”

A source told Page Six that Mulaney, 38, asked for a divorce from Tendler three months ago.

“I am heartbroken that John has decided to end our marriage,” she said through a spokesperson. “I wish him support and success as he continues his recovery.” 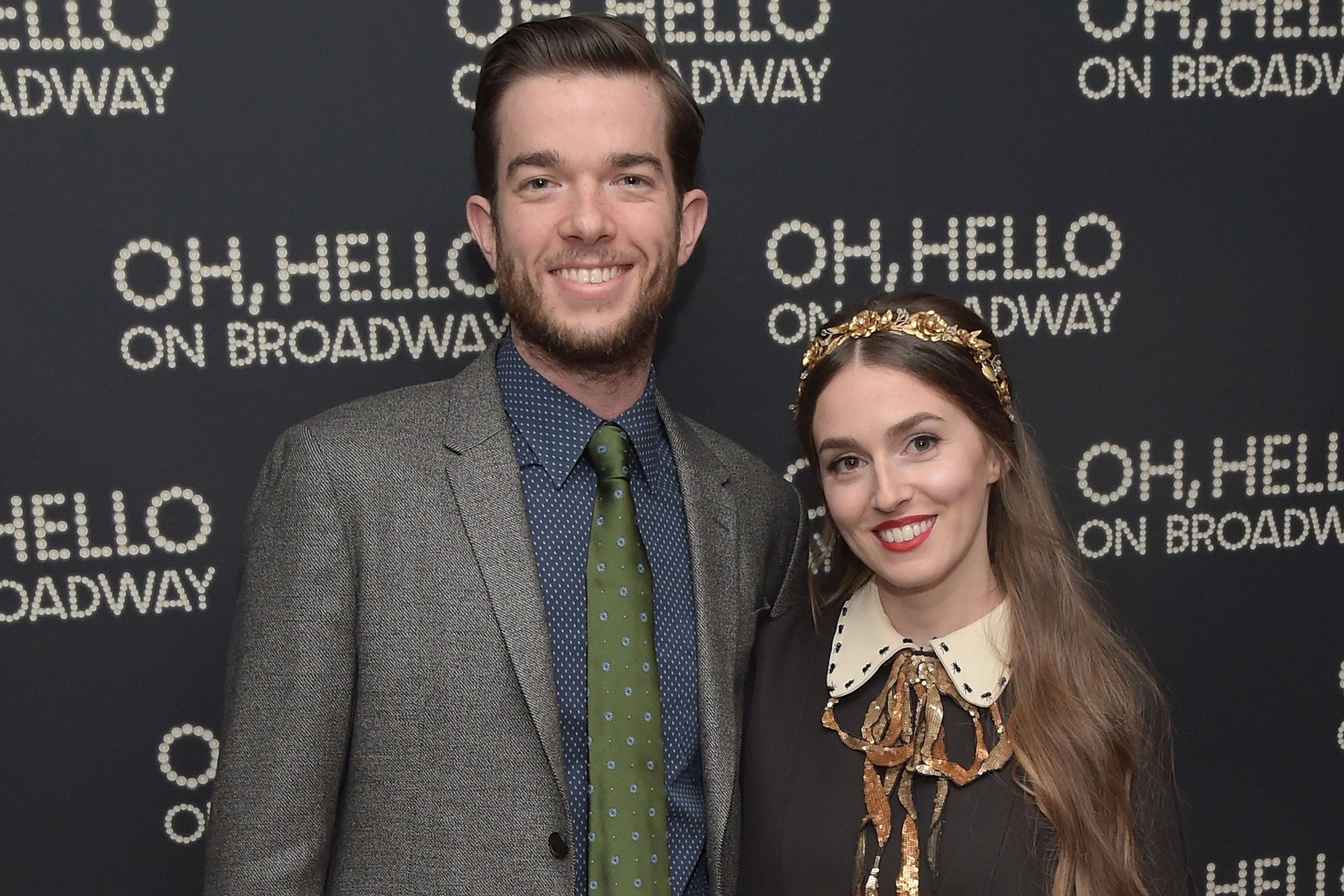 Mulaney, meanwhile, seems full steam ahead with his recovery, performing standup this week at City Winery.

On Wednesday, Chris Rock made a surprise visit and did an impromptu set, proclaiming shock that the audience wasn’t 100 percent women.

Pointing out Page Six’s exclusive about Mulaney’s divorce, Rock said, “I can’t believe this ain’t wall to wall women. There’s a rich, tall, single guy coming up on stage next.”

A comedy source added to us, “Given the week John has had in the news, he’s like the f–king Kardashian of the comedy world.”

Here’s Where To Get BTS Merch In Time For Their ‘Love Yourself: Speak Yourself’ Tour