After tying the knot in September, it looks like baby fever is on its way: Justin Bieber and Hailey Baldwin reportedly want kids soon. A source just told Entertainment Tonight that the pop singing sensation has "always wanted to be a young father." (Elite Daily has reached out to the couple’s reps for comment.) According to the source, Bieber’s reasoning for wanting to have children at a young age stems from the way he was raised by his own parents. "[Justin’s] parents were young when they had him," ET’s source explains. Entertainment Tonight reports that his mom, Pattie Mallette, and his dad, Jeremy Bieber, were both 18 when they had him. "He’s always loved the relationship they have and how it’s more of a friendship."

The source also told Entertainment Tonight that Baldwin, 22, and Bieber, 25, have been discussing having children since they first got marred in a New York City courthouse in September of 2018.

"Justin and Hailey have talked about kids, and it’s a priority to them. They want to be in the right place before having them: having a home, being married and Justin being in a good mental state," the source continued. "The couple wants a few kids and their friends wouldn’t be surprised if that happened soon." 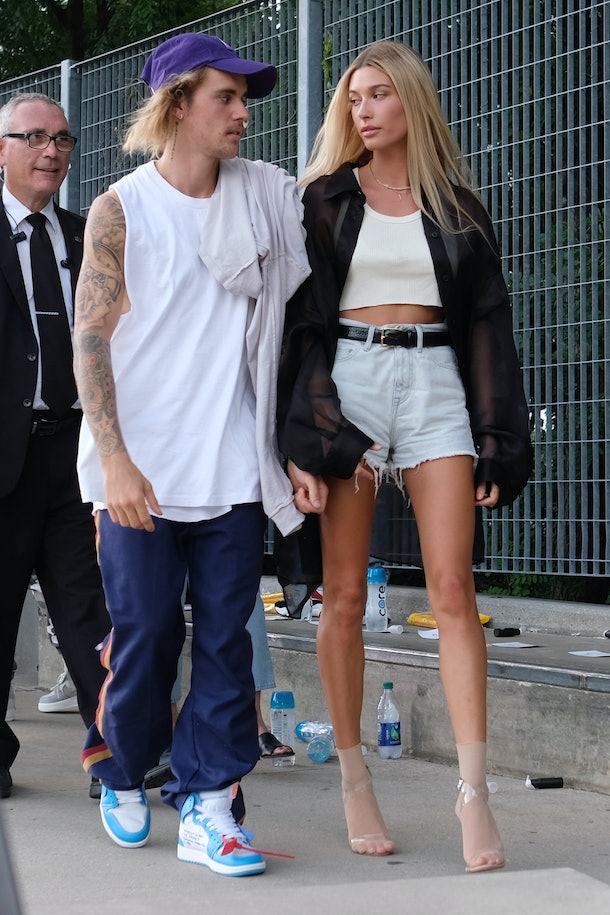 Does this news really come as a shock? Neither Baldwin nor Bieber have been shy about their desire to have children in the near future. During an interview with Vogue Arabia Baldwin said having children was a "closer reality."

Bieber also made his way into the news recently when he posted an Instagram that led some fans to believe that he might be having a baby soon.

In an Instagram caption explaining why he’s taking a break from music posted on March 26, 2019, he wrote: 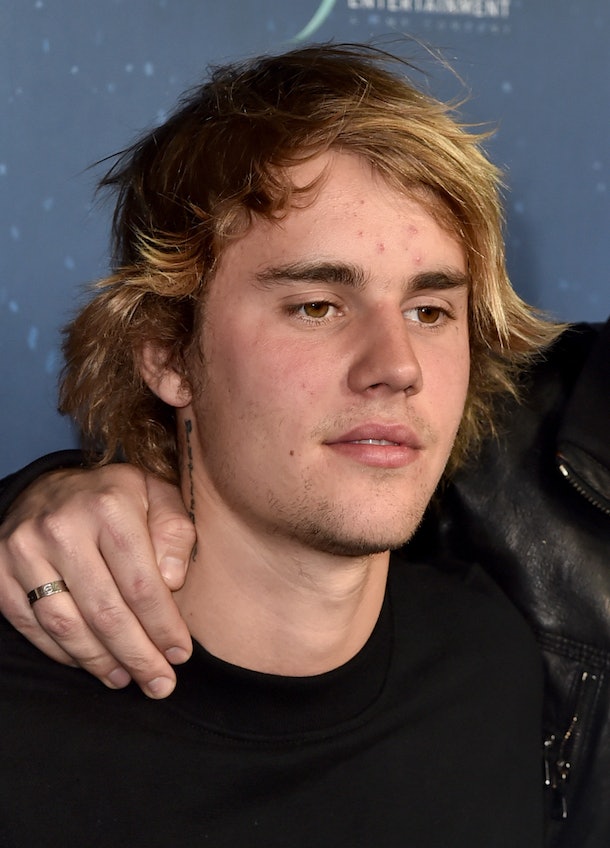 Some fans clung onto the excerpt that said he’s taking a break "so that I can sustain my marriage and be the father I want to be."

The jury is out on whether or not Baldwin is pregnant (though Elite Daily has reached out to her rep for comment, and did not hear back in time for publication), but it does seem like they both definitely are serious about becoming parents in the near future.