Kanye West and Drake are putting aside their beef for a cause.

The rappers will host a benefit concert at the Los Angeles Memorial Coliseum on Dec. 9 to advocate for the clemency of imprisoned Chicago gang leader Larry Hover.

West shared a poster for the event on Instagram on Saturday with the caption, “God’s Plan 🕊,” a nod to the title of Drake’s 2018 hit.

The “Jail” artist, 44, is listed as the headliner, while his Canadian counterpart, 35, is the evening’s special guest.

In October, Drake’s mentor James Prince teased on Instagram that West and the “Way 2 Sexy” performer were working “to free our brother Larry Hoover,” though the music executive, 56, did not disclose at the time what they had in the pipeline. 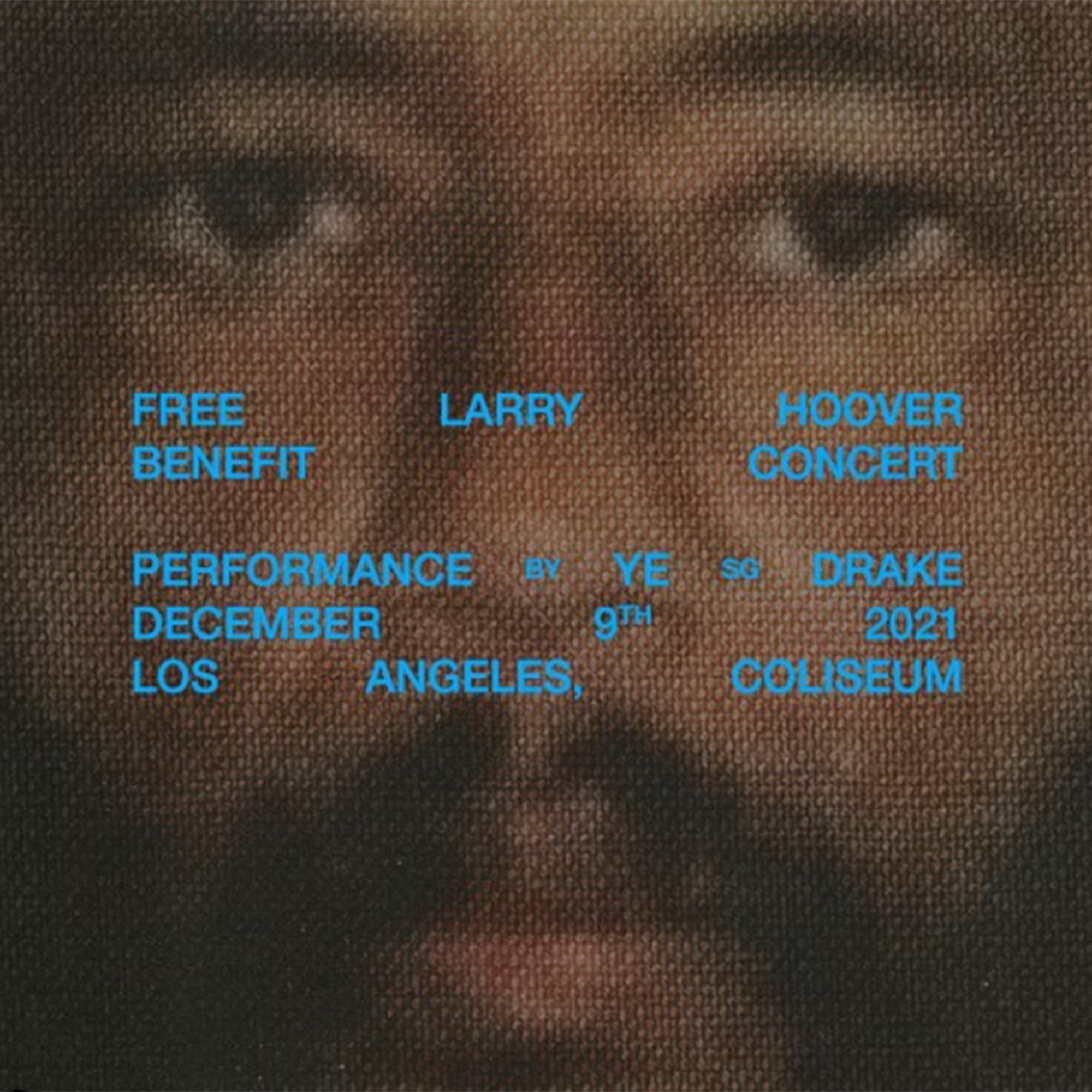 Then, earlier this week, Hoover’s son, Larry Hoover Jr., confirmed on the “Murder Master Music Show” that West and Drake were planning a concert to help free his father.

“We’re going to get the word out to as many people as we can. We gotta let the powers that be know that we want Larry Hoover in our community,” said Hoover Jr., who made a spoken word appearance on West’s latest album, “Donda.”

Gangster Disciples co-founder Hoover, now 70, is serving six life sentences for ordering the 1973 murder of a 19-year-old drug dealer and later running a drug ring from prison that raked in an estimated $100 million a year. 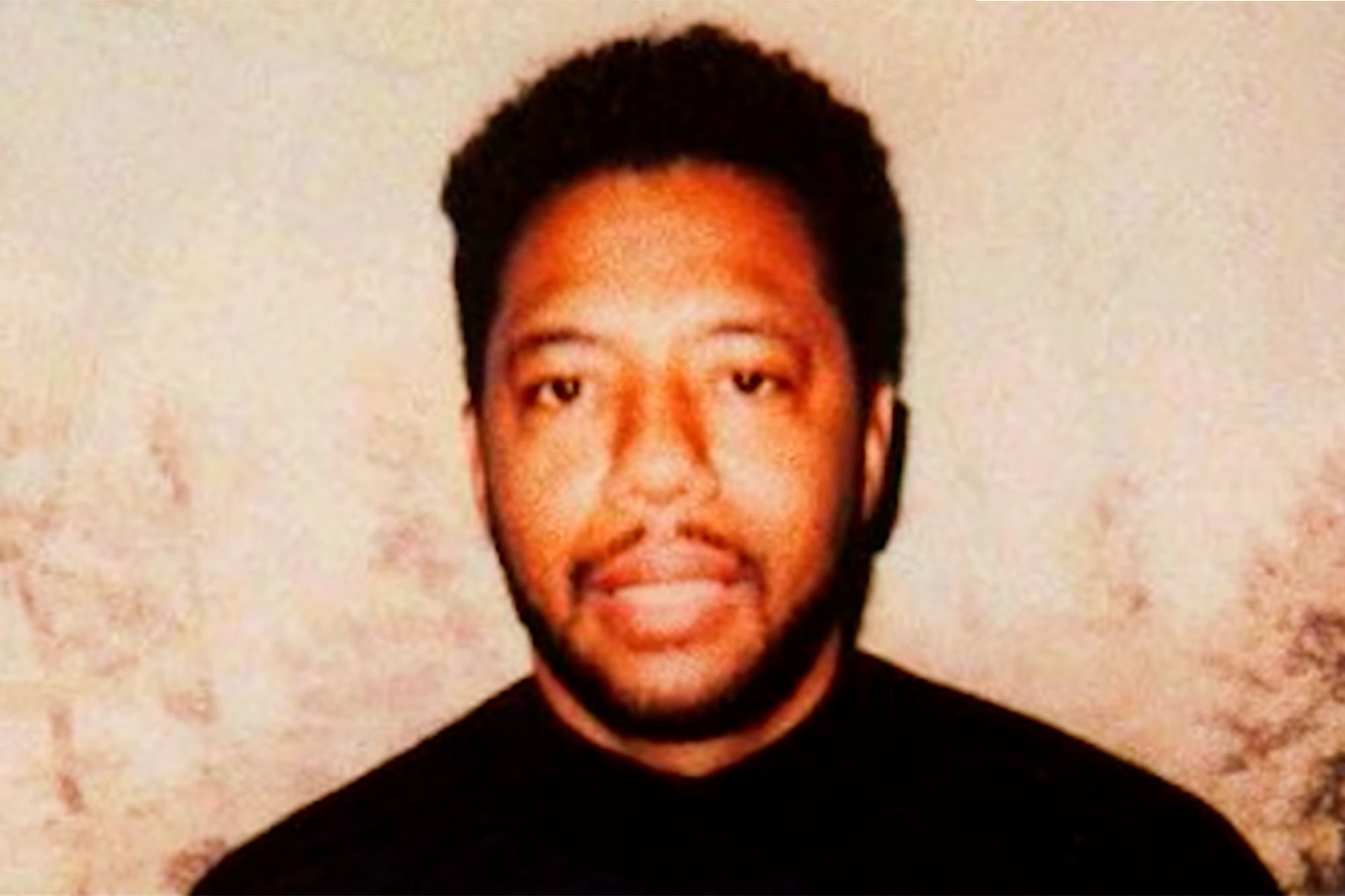 West said during a 2018 meeting with then-President Donald Trump at the White House that freeing Hoover was “very important” to him.

“In an alternate universe, I am him,” the Grammy winner said during a rambling speech. “And I have to go and get him free because he was doing positive inside of Chicago.”

West and Drake have had a rocky relationship for years, but they appeared to have called a truce on Tuesday when they reunited at a Dave Chappelle comedy show and hung out at the former “Degrassi” star’s Toronto mansion.