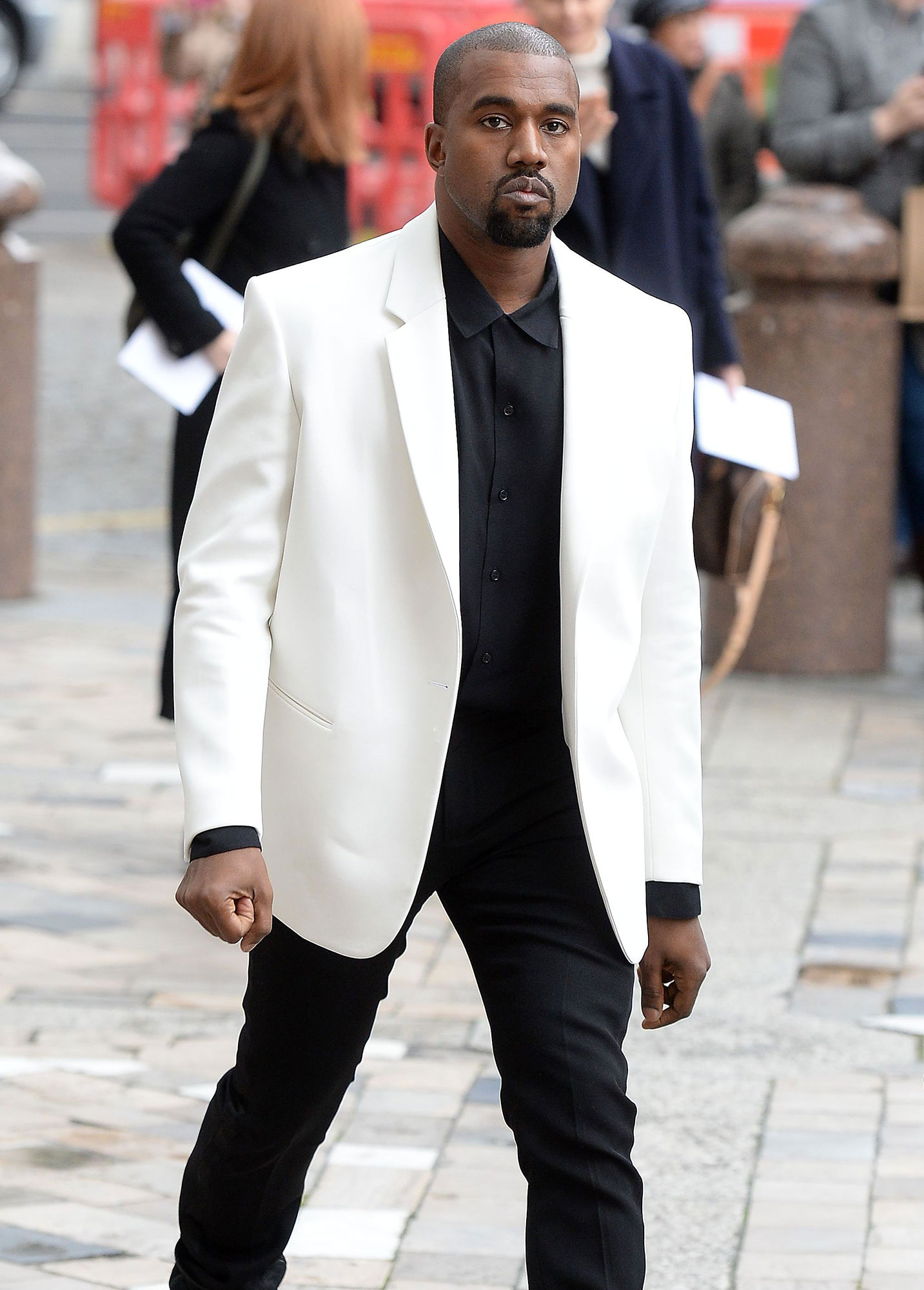 Another shout-out? Kanye West mentioned his family in a new song with Pusha T — and seemingly referenced his divorce from Kim Kardashian.

Everyone Kanye West Has Had Beef With Over the Years

“Born in the manger, the son of a stranger,” the Yeezy designer, 44, raps on the song “Dreamin of the Past,” released on Friday, April 22. “When Daddy’s not home, the family’s in danger.”

The “Stronger” rapper has been outspoken about his split from the Skims founder, 41, since she filed for divorce in February 2021. West has also claimed that he’s unhappy with the custody arrangement he has with the Keeping Up With the Kardashians alum. The former spouses share North, 8, Saint, 6, Chicago, 4, and Psalm, 2. 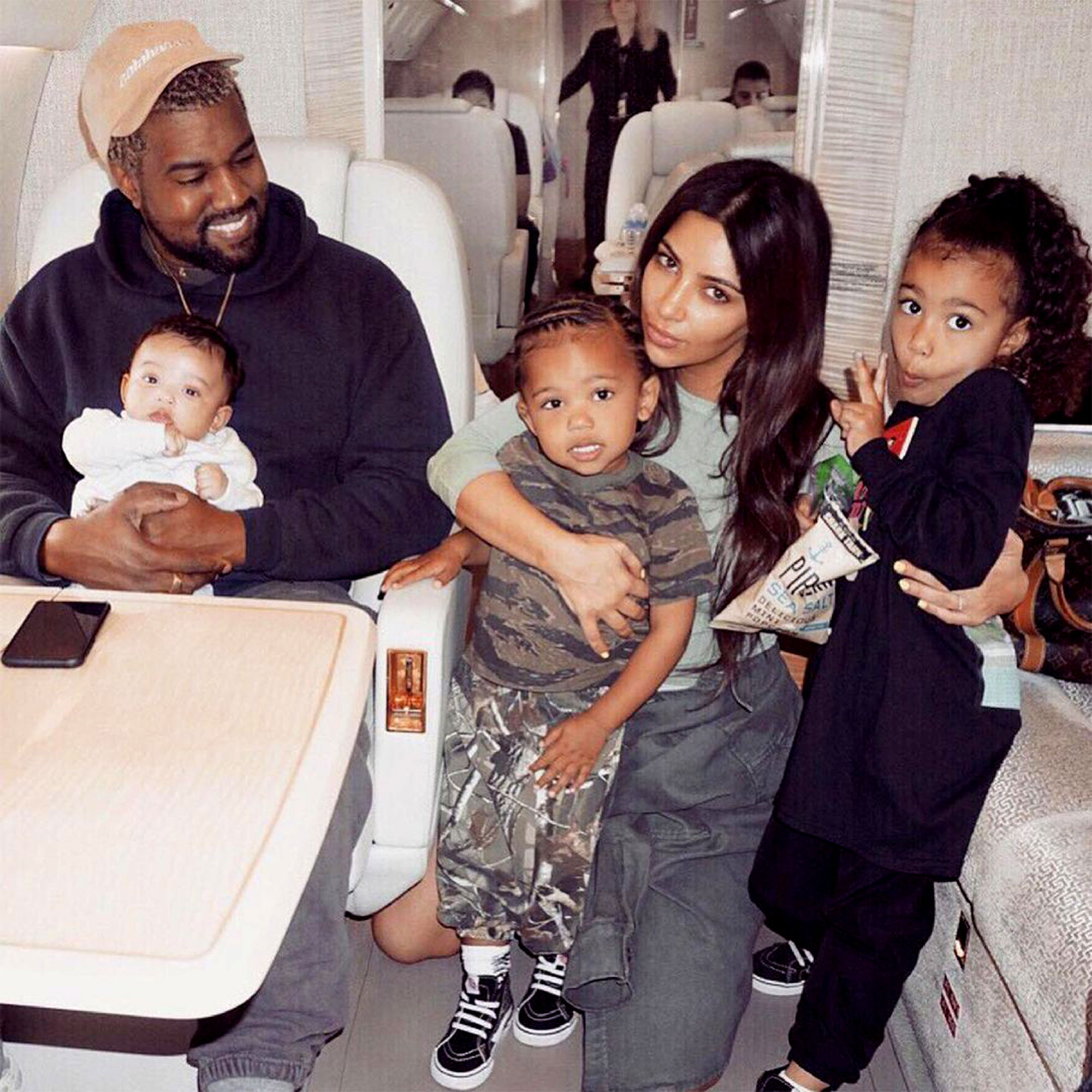 Last month, the “Heartless” musician shared a since-deleted photo of North’s backpack, which she’d decorated with enamel pins of her parents’ faces. “This was on my daughter’s backpack when I was ‘allowed’ to see her last week,” the Chicago native wrote via Instagram at the time. “This is why I go so hard for my family I am wired to protect my family at all cost[s]. As the priest of my home Don’t worry Northy God is still alive.”

The Hulu personality wasn’t having it, however. “Please stop with this narrative, you were just here this morning picking up the kids for school,” she replied in an Instagram comment.

West also hasn’t been shy about expressing his disapproval of Kardashian’s relationship with Pete Davidson. The reality star and the comedian, 28, were first linked in October 2021 after the beauty mogul hosted Saturday Night Live for the first time.

Everything Kim K. and Her Family Have Said About Kanye West on ‘The Kardashians’

Earlier this year, the King of Staten Island star found himself at the center of more West musical drama when the artist released the video for “Eazy” with The Game. In the first version of the video, an animated West is seen kidnapping, decapitating and burning Davidson. The clip debuted the same day that a judge declared Kardashian was legally single. 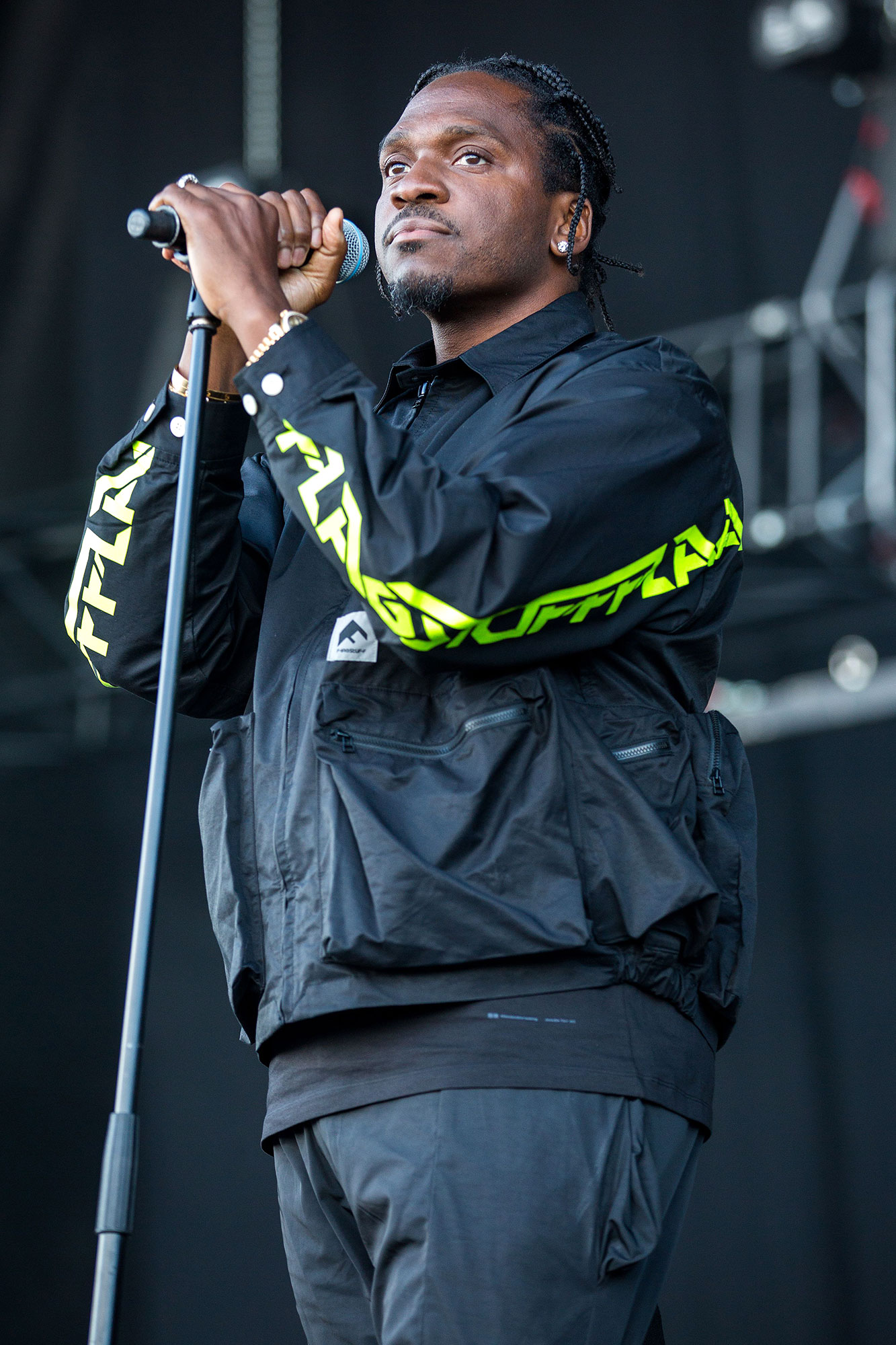 In a second version of the video, a blurred-out cartoon version of the Guy Code alum gets beaten up while wearing a sweatshirt that says “Skete,” which is West’s nickname for him. The song also included the lines, “God saved me from this crash / Just so I could beat Pete Davidson’s ass.”

Everything to Know About Kim Kardashian and Kanye West’s Divorce

Days later, the Recording Academy announced that West was banned from performing at the Grammys, which were held on April 3. The decision came after the “Famous” artist made headlines for verbally attacking Trevor Noah in an Instagram post that included racial slurs.

The Daily Show host, 38, noted at the time that he didn’t support the Academy’s decision to ban West from the ceremony. “I said counsel Kanye not cancel Kanye,” he tweeted in March.

Beaufort, 50, invites her horse and hounds into Badminton House