Kate, Duchess of Cambridge, 38, and Prince William, 38, reconnected with a girls’ school they visited in Pakistan last year on their most recent video engagement. The Cambridges are notoriously competitive with one another and some of their rivalry came out as they took part in a game of Pictionary with students, a body language expert has claimed.

Kensington Palace tweeted a clip of the video call on Friday.

The caption read: “One year on from #RoyalVisitPakistan The Duke and Duchess of Cambridge caught up with teachers at Islamabad Model College for Girls to hear how the school’s activities have been impacted, before joining pupils in a game of Pictionary.”

Body language expert and author Judi James analysed the video for Express.co.uk and shared her findings.

The expert told Express.co.uk: “William and Kate make the art of the video call look easy, which it isn’t, especially when you’re asked to play Pictionary with a college miles away in Pakistan.” 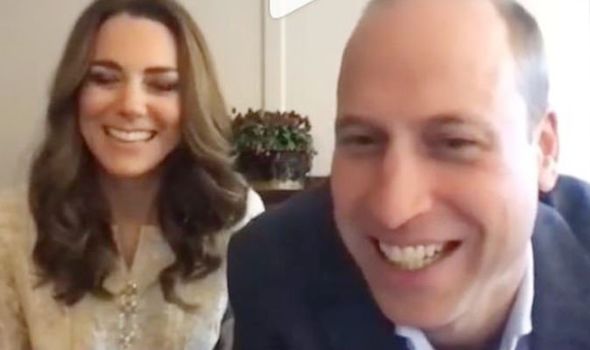 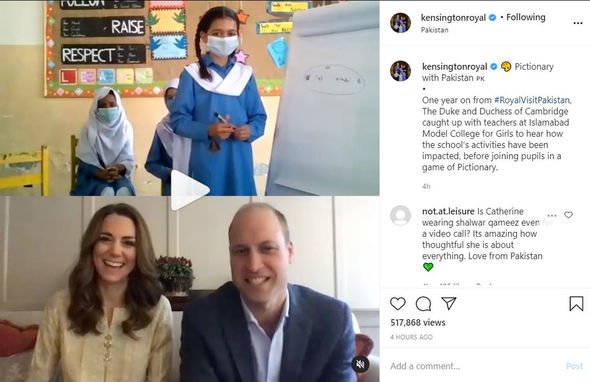 According to Judi, William and Kate’s ‘choreographed body language’ allows them to appear ‘natural’ during the virtual call.

She said: “On-screen partnership double-acts like this require subtly but cleverly choreographed body language to perform natural-looking hand-overs and to avoid talking over one another or even looking as though a row will break out the moment the camera is switched off.”

Judi claimed the Cambridges “use mirroring” to convey their “unity and affection.”

She said: “The Cambridges use mirroring and spatial closeness here, with both leaning forward slightly to suggest keenness and a sense of fun, and with their bodies close enough to suggest unity and affection.” 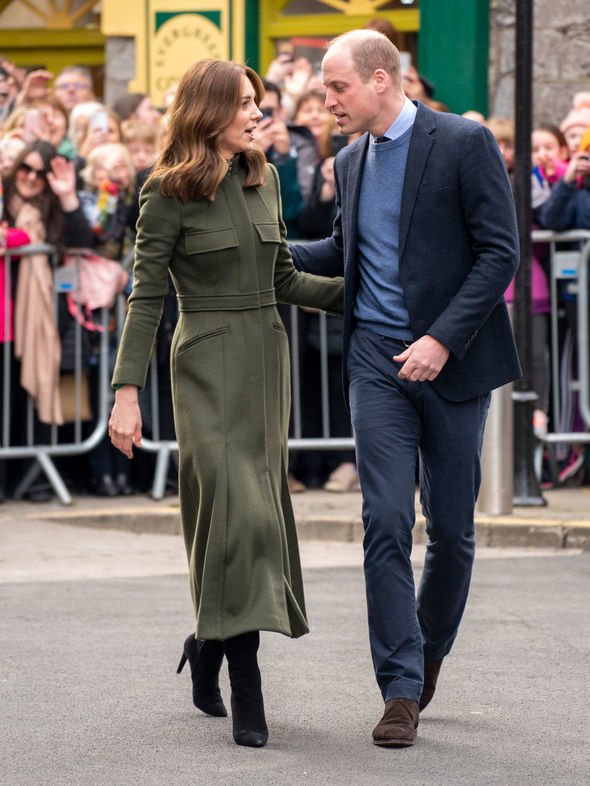 While the couple manage to show their “sense of fun” they also display their “competitive sides.”

Judi added: “But they also show their famously competitive sides here, too.

“When the teacher announces they will be playing a game Kate smiles in delight while William is already getting into competitive mode, sucking his lips in and biting his lower lip in a gesture of concentration.”

According to Judi, Kate’s tight jaw suggests she is “in it to win it like her husband.”

The expert said: “Although Kate’s clenched teeth and lower jaw jut show she’s also in it to win it like her husband, she sits back a little while William gets to close to the screen, looking like he’s almost trying to clamber into it in a bid to see the drawing and guess right first.”

She said: “He uses two more gestures of concentration as the drawing starts, placing a finger over his lip and then chewing at his thumb, but despite his efforts, it seems to be Kate guessing right each time.”

According to Judi, Kate displays her maternal side by “ego-boosting” William. 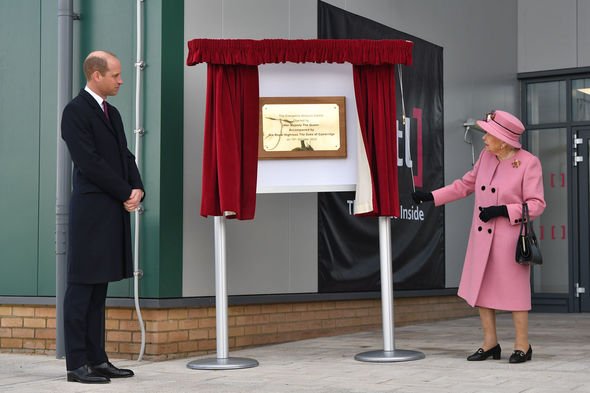 The expert said: “Like any good parent, Kate is clearly into ego-boosting here though, albeit with her husband rather than her kids.

“As William admits that his wife is much better at drawing than him Kate shows her maternal side, giving him a small squeeze of the arm as she tells him it’s only because he doesn’t practice enough.”

Prince William has had a busy few weeks and carried out a plethora of engagements.

On Thursday he made a joint royal visit with the Queen to Porton Down research facility in Wiltshire.

Last week the Duke launched his environmental Earthshot prize to encourage experts to come up with solutions to combat climate change.