Home » Lifestyle » Keke Palmer: I Am Practicing ‘Loving Myself’ by Saying ‘No’ 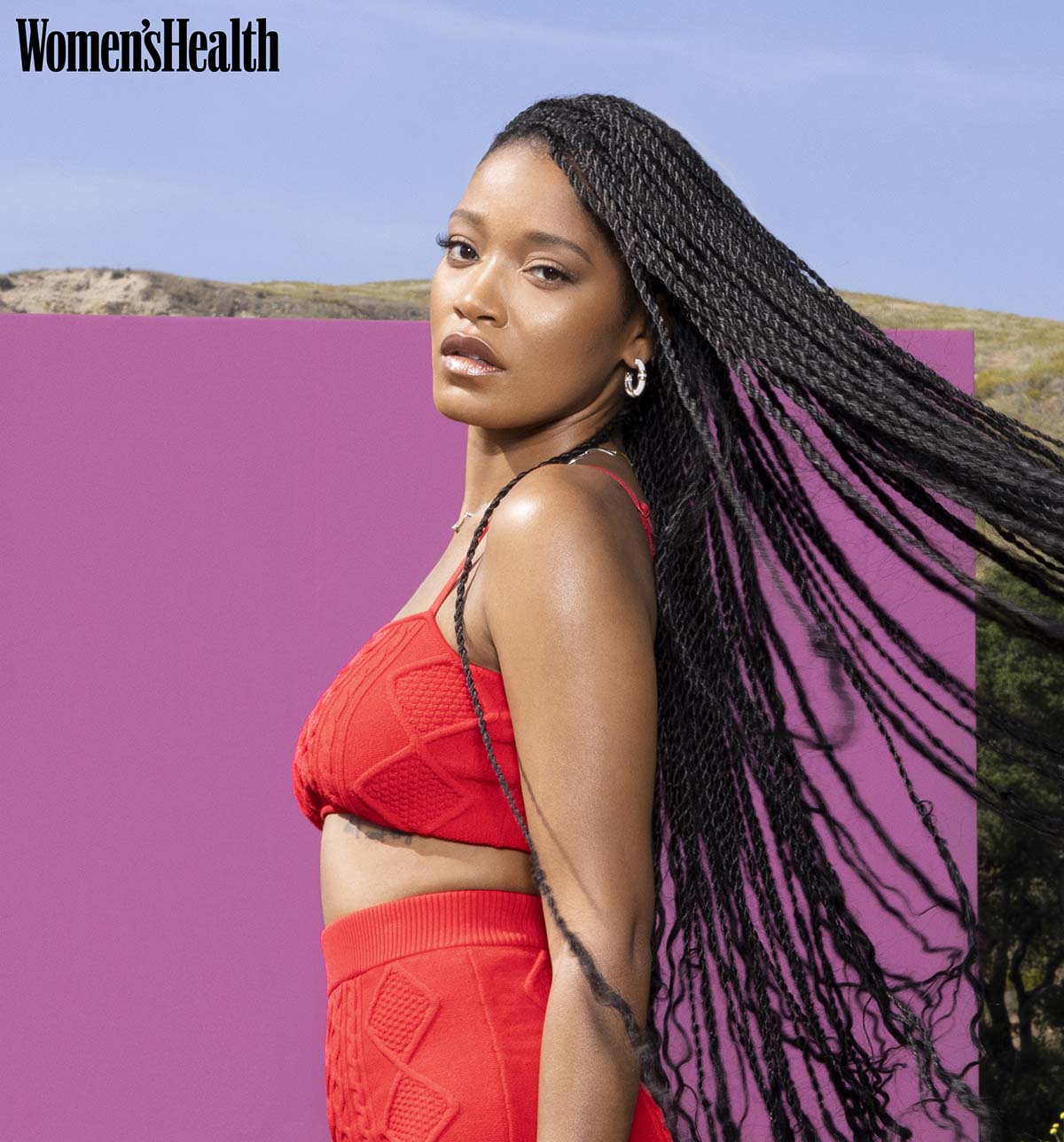 All about balance. Nope star Keke Palmer is figuring out the importance of self-care — and protecting herself from the hustle culture of the entertainment industry.

Keke Palmer Through the Years: Nickelodeon Star and Beyond

The Illinois native, who has previously been open about her willingness to take any project, revealed that it’s been “two years” since she began learning the power of saying “no.”

“I must say, I’m getting really good at it now,” she quipped. “That’s the grace and the silver lining. Everything I’ve been through has taught me how to love myself more.” 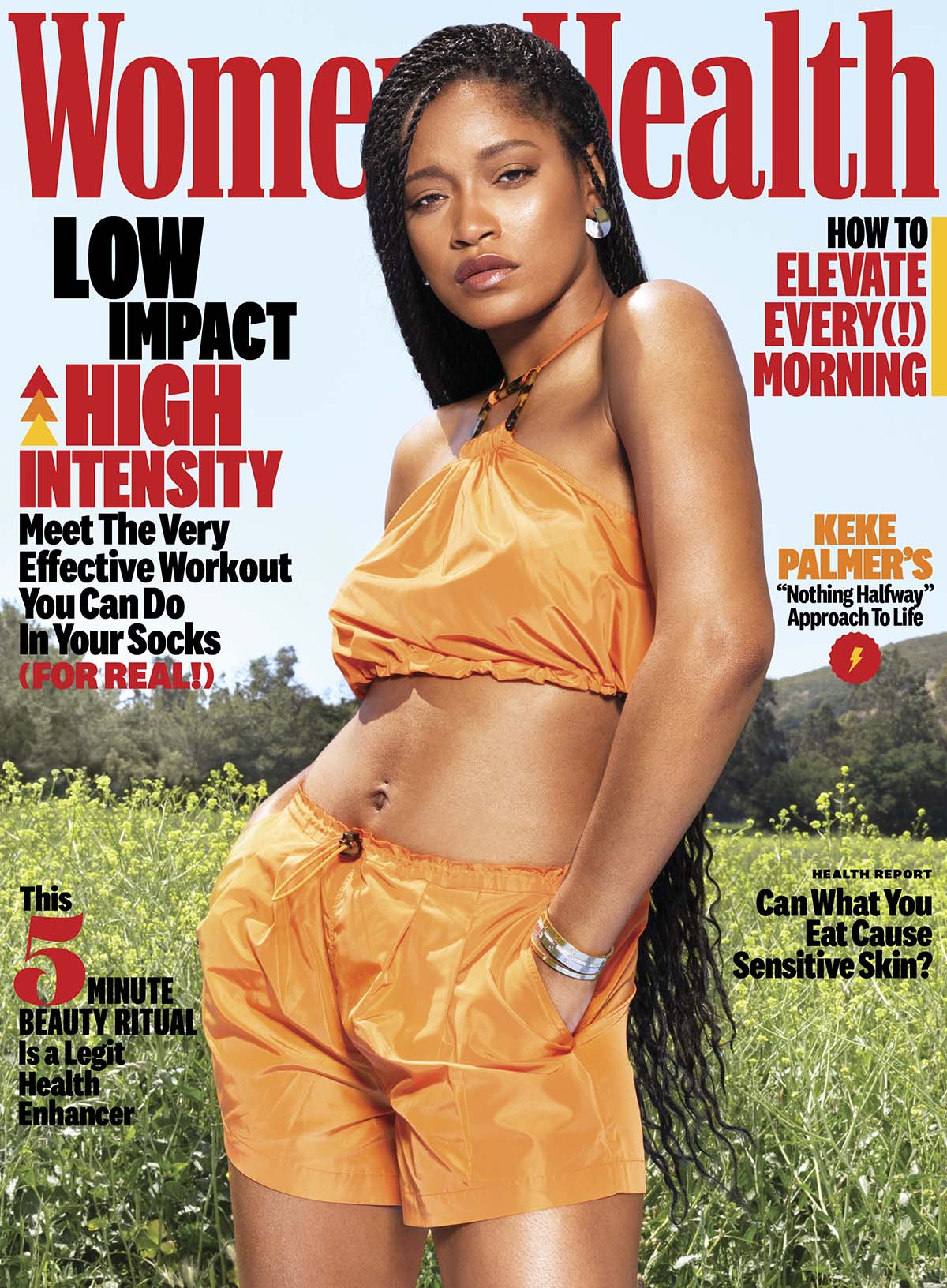 The Scream alum’s new tips and tricks for her health have come in especially handy this summer, as she’s been on the road promoting Nope — Jordan Peele’s newest horror flick, in which Palmer stars opposite Daniel Kaluuya and Steven Yeun.

“We’re doing a lot of traveling for Nope. Korea, Germany, London, Paris, so many different places, which I’m excited about. But I also know it’s going to be extremely physically taxing,” the Hustler’s star said. “I’m going to be expending so much energy, talking, laughing, and engaging. And I don’t do anything half-assed. So if I’m talking, I’m talking; if I’m laughing, I’m laughing; if I’m engaging, I’m engaging.”

With the constant hustle and bustle of the industry, Palmer revealed the way she’s been able to “[keep] her sanity” is by “[pouring] into myself as often as I can.”

However, it isn’t just about staying focusing on mental health — treating her physical body properly is just as essential.

‘Scream Queens’ Cast: Where Are The Stars Now?

“It’s trying to find the right things — to make sure I’m not always eating garbage because I’m getting too tired, or I forgot. I want to make sure my body is at its best,” she said, adding, “It hit me that I have to practice loving myself the same way I practice acting.”

This isn’t the first time Palmer has spoken out about the connection between her body and career. In May 2019, the Proud Family actress made headlines when she shared her abortion story following the passing of an Alabama’s law that significantly restricted access to the procedure.

“I was worried about my career responsibilities and afraid that I could not exist as both a career woman and mother,” she tweeted at the time.

While Palmer later deleted her original tweet, the True Jackson VP actress added another later, explaining that she felt abortion was hard to discuss via social media.

“Twitter is sometimes too flat and too short to express intimate sentiments. Words without context, very annoying,” she explained. “I am disheartened about hearing the news in Alabama. I feel as if women’s rights laws are going backwards. Individual choice is being taken. I’m truly so confused at the world [right now] and the policies that follow.”