Kourtney Kardashian marries Travis Barker in another wedding in Italy

On Thursday’s new episode of “The Kardashians” on Hulu, Kim Kardashian earned the honor of fronting the fashion bible’s March 2022 issue — bumping sister Kendall Jenner off the cover in the process.

“Last week American Vogue did a fantastic, amazing cover try with Kendall and as they were shooting, they called me from set and said, ‘By the way, they want to offer Kendall the cover of the March issue.’ … I was just so excited,” Kris Jenner told Kim.

“I just got a call this morning from Kendall’s agent, and he says, ‘Good news, bad news … I am not sure that Kendall is going to be right for this cover.’”

The good news? “They asked Kim to do the cover,” Kris said, adding that the honor is “as big as it gets.”

The March 2022 issue marked Kim’s third for the magazine; she divided readers by covering the glossy’s April 2014 issue with then-fiancé Kanye West, and later scored her first solo cover for the May 2019 issue. 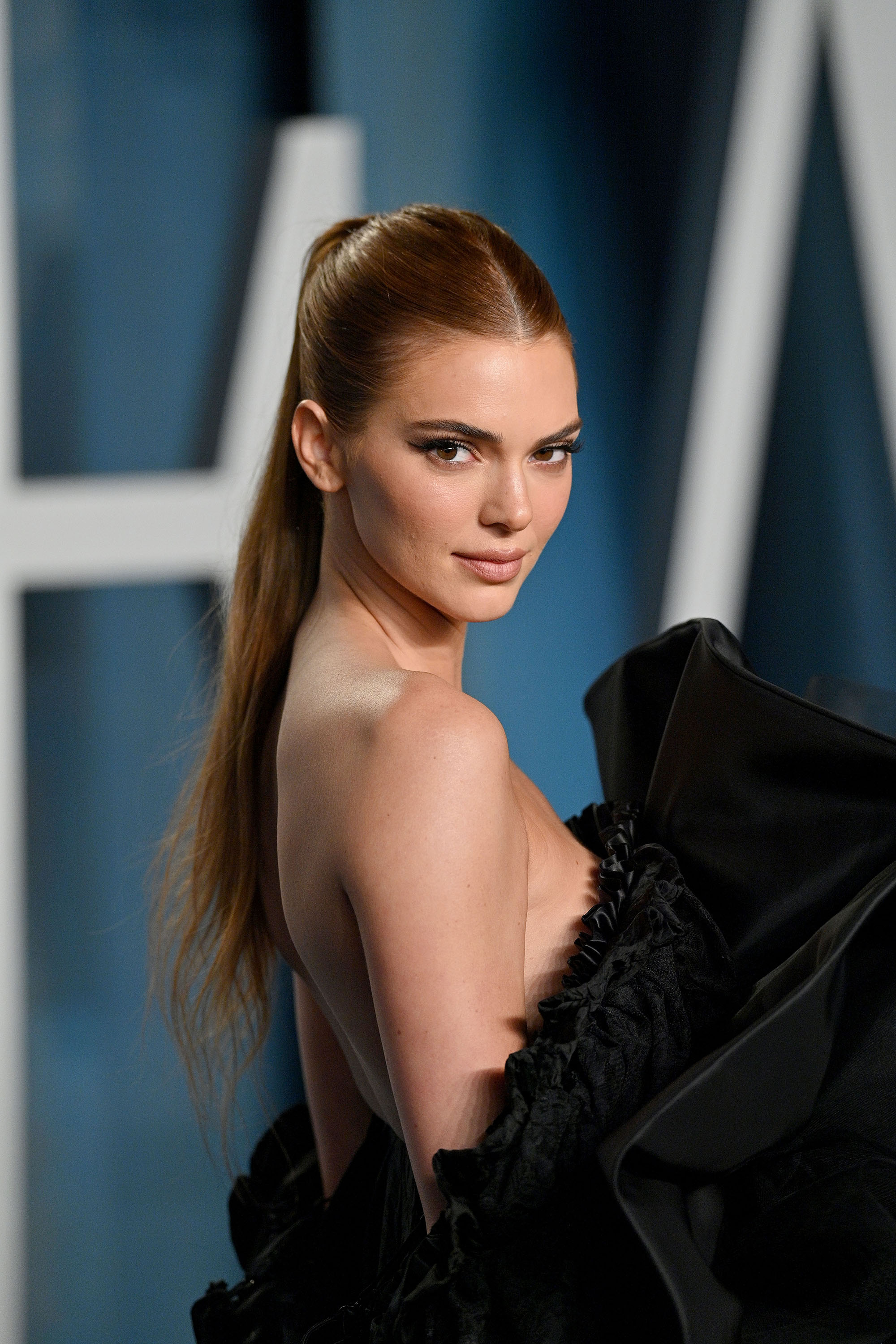 “I am so excited that I am going to be on the cover of Vogue,” the Skims founder said during a confessional. “I don’t care how many times you could be on the cover; it will never, ever get old … This one just feels extra special to me. I am so honored to be a part of this.”

Neither Kris nor Kim wanted to be the one to break the news to Kendall, however.

“I feel so bad. Like, it is bittersweet. I’m not telling her,” Kim said, before telling the producers she would have felt quite differently about competing with her sibling for a Vogue cover 15 years ago. 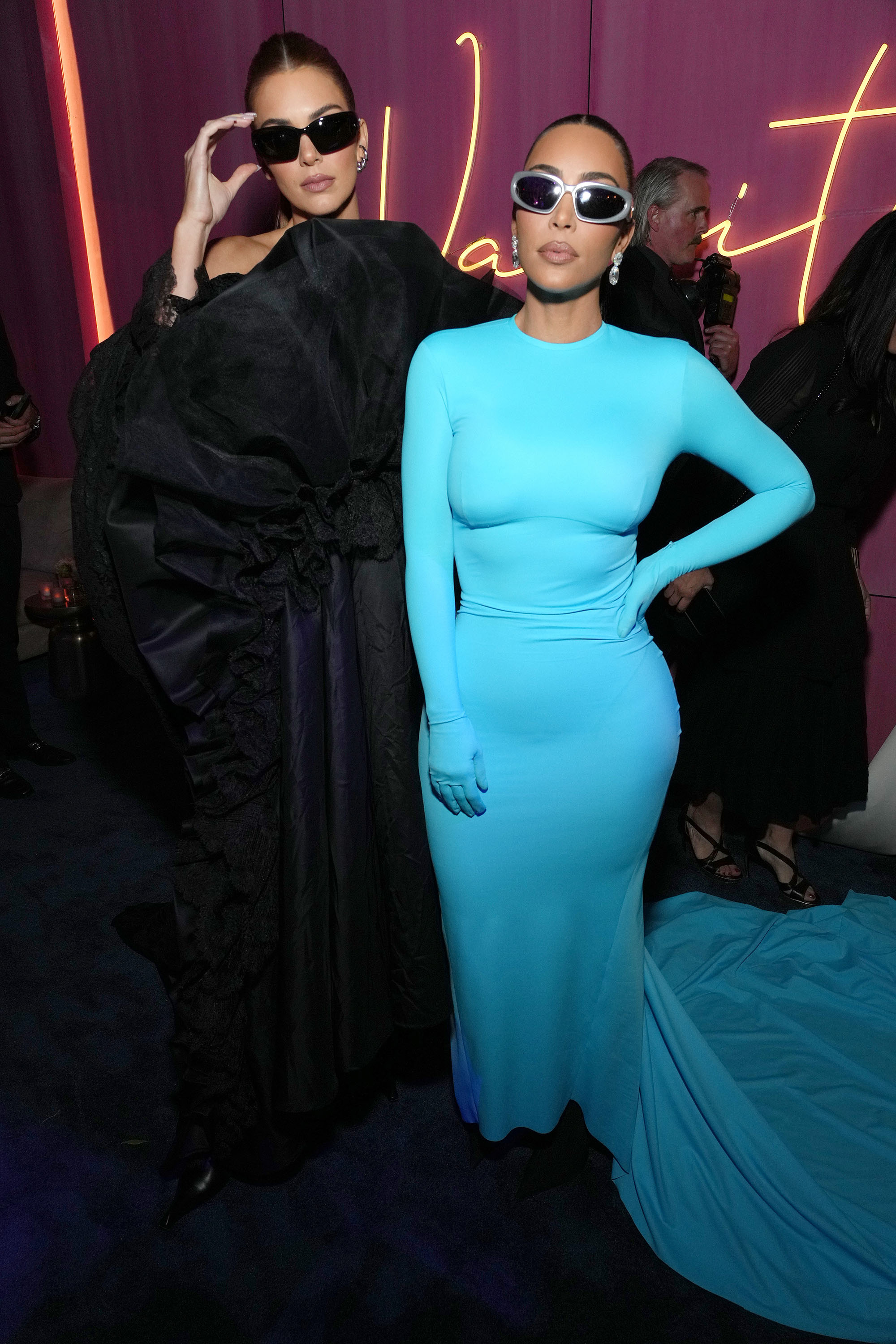 “I probably would have murdered Kendall myself to get the cover, if it was an option between the two of us,” she deadpanned. “My desperation back in the day … She would have been buried before she got this cover.”

Eventually, Kendall learned about the cover swap from her agent.

“I’m happy for my sister, and she should be really happy,” the model said. “There is not an upset bone in my body, because I think it went to the right person … Don’t get me wrong, I would have been extremely honored and beyond excited to get this Vogue cover … But I’m happy to give it up to my sister.”

Kendall’s no Vogue newbie, having landed the September 2016 cover and starred in multiple fashion spreads for the mag. Both she and Kim have fronted multiple international Vogue editions as well.

Eight foods you might not know you can freeze

Unseen On Screen Campaign: “Senior Celebrated UK Female Exec” One Of Many Called Out Anonymously For Bullying