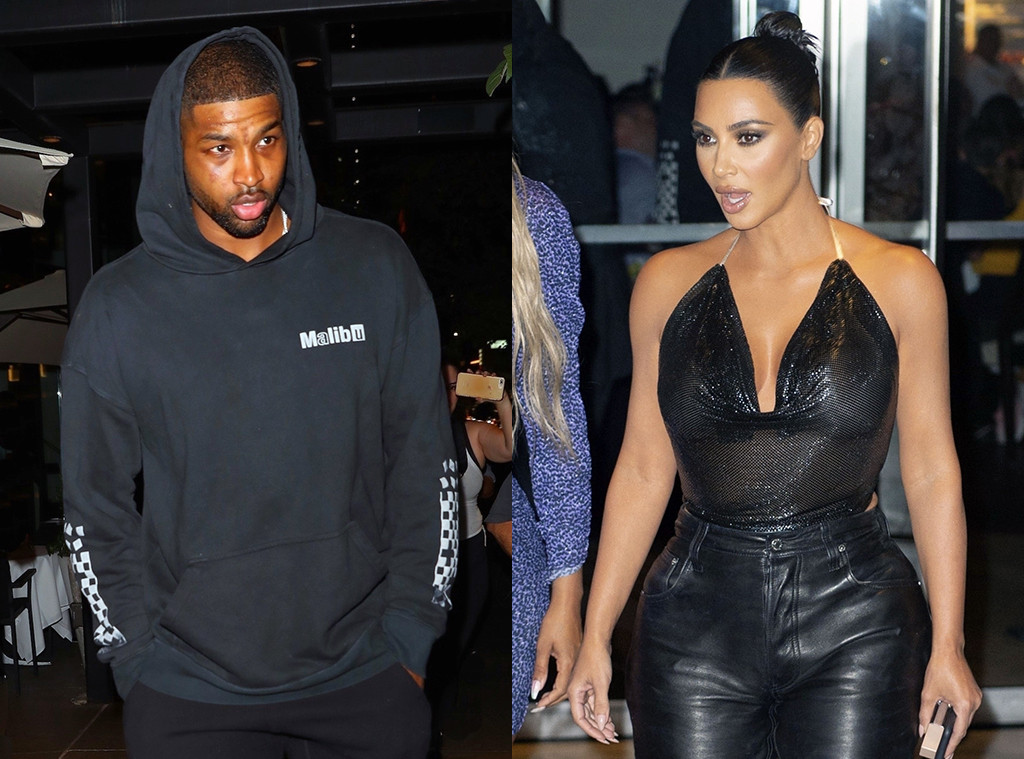 Kim Kardashian appears to be on good terms with Tristan Thompson.

The Keeping Up With the Kardashians star was spotted having dinner at the same restaurant as Khloe Kardashian‘s ex on Wednesday night. Following her appearance on The Tonight Show, Kim went to eat at Estiatorio Milos in New York City, where she was photographed sitting at the same table as Tristan.

According to a source, Kim arrived at Estiatorio Milos at about 7:30 p.m. with BFF Lala Anthony. The celeb pals were also at the restaurant with Winnie Harlow, Elsa Hosk and Jonathan Cheban.

“Tristan arrived at 9 p.m. alone, kept a very low profile, hands in his pockets, head down and did not say anything,” the insider tells E! News, adding that Kim “was in good spirits” during the NYC outing.

“They were there for a good hour at the same time,” the source shares. “Kim left at about 10 p.m. and Tristan exited about 15 minutes later. He walked out with security but did not see any friends that may have been with him. He kept it really low key, got into his SUV and that was it.”

This sighting of the duo comes about seven months after the Cleveland Cavaliers star split with Khloe, the mother of his child, following a cheating scandal with Kardashian family friend Jordyn Woods. However, it appears the family is remaining civil toward Tristan for the sake of Khloe and daughter True Thompson.

It was just last week that Khloe opened up about the scandal involving her family. 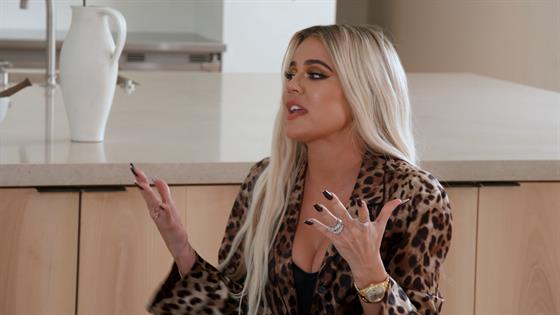 While appearing on Ryan Seacrest‘s radio show, Khloe was asked how she felt when Kylie Jenner asked if Jordyn could reach out through a handwritten letter.

“I’m not someone that holds a grudge. If I do that, it’s only gonna affect me and I’m genuinely, I don’t even—that chapter is closed for me,” Khloe said. “I want all of us to move on and to be happy, successful people. I just want everyone to just be better people with each day and that’s genuinely how I feel.”

Watch a brand new episode of Keeping Up With the Kardashians Sunday at 9 p.m., only on E!