There’s a new member of the Kardashian-Jenner family to keep up with.

Kylie Jenner gave birth to her second baby with Travis Scott on Feb. 2.

The makeup mogul announced the birth on Instagram Sunday, posting a black and white photo with the caption, “💙 2/2/22.”

Page Six can confirm the child is a boy.

Page Six broke the news in August that Jenner, 24, was pregnant for the second time, with a source telling us that the entire family was “thrilled” to have another little one on board.

The reality star then confirmed our report, showing off her baby bump in a video posted to her Instagram in early September.

Speculation that Jenner was expanding her family started swirling after her dad, Caitlyn Jenner, announced that she was expecting another grandchild, though it was later revealed that the Olympian was referring to her son Burt Jenner, who is expecting a third baby with his girlfriend, Valerie Pitalo.

After confirming the news herself, the Kylie Cosmetics founder showed off her bump in stylish outfits, most memorably rocking a sheer lace bodysuit during New York Fashion Week in September. 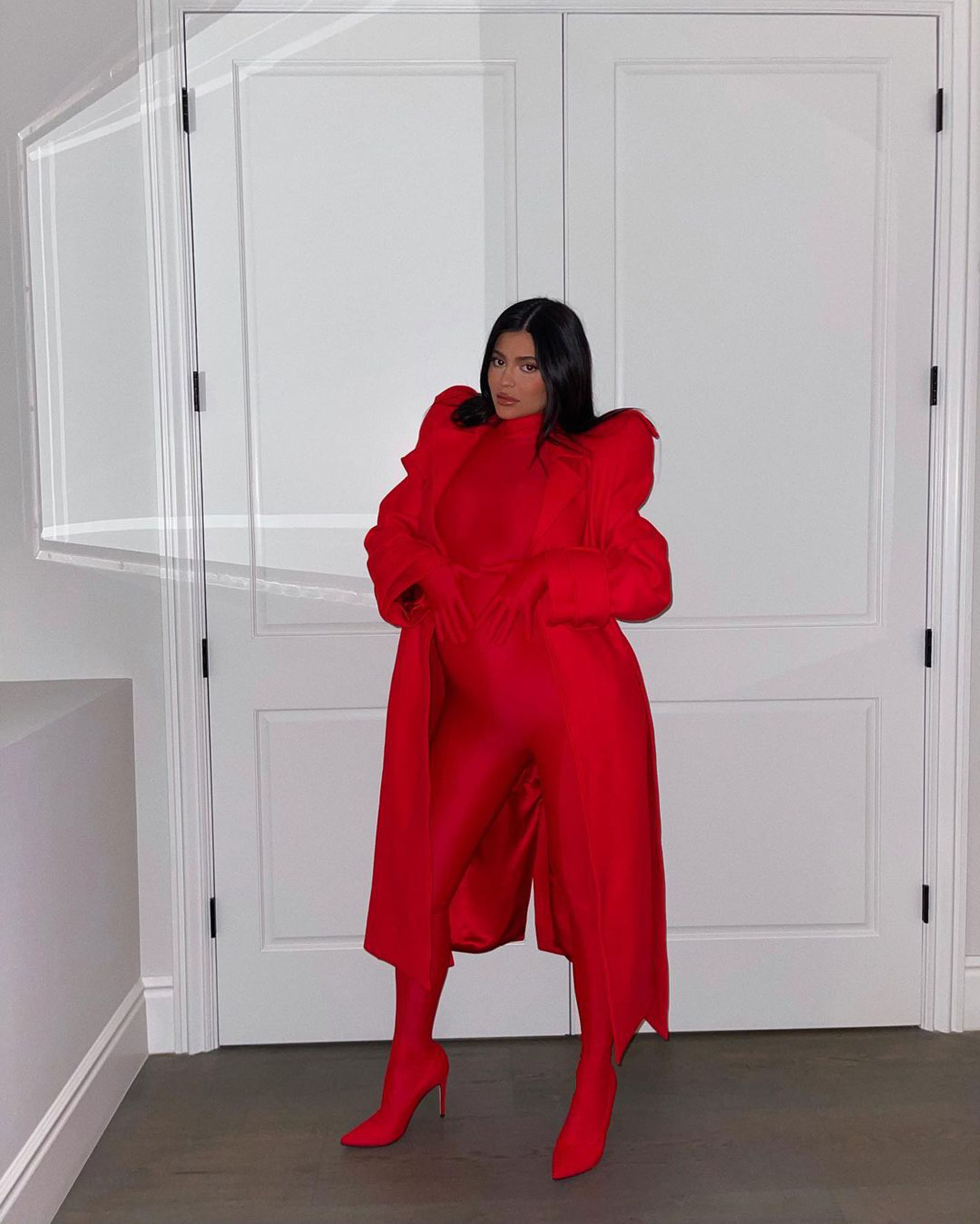 The billionaire has been open about wanting to have a big family, saying on her BFF Stassie Karanikolaou’s #DoYourPart Instagram Live series in April 2020, “I want seven kids down the line, but not right now.”

She added, “Pregnancy is just not a joke; it’s a serious thing and it’s hard.”

Kylie’s new bundle of joy arrived amid 30-year-old Scott’s ongoing legal troubles over his deadly Astroworld Festival in November. She has stood by her man throughout the backlash, insisting he “wasn’t aware” that 10 of his fans were dying in a crowd crush while he was performing on stage. 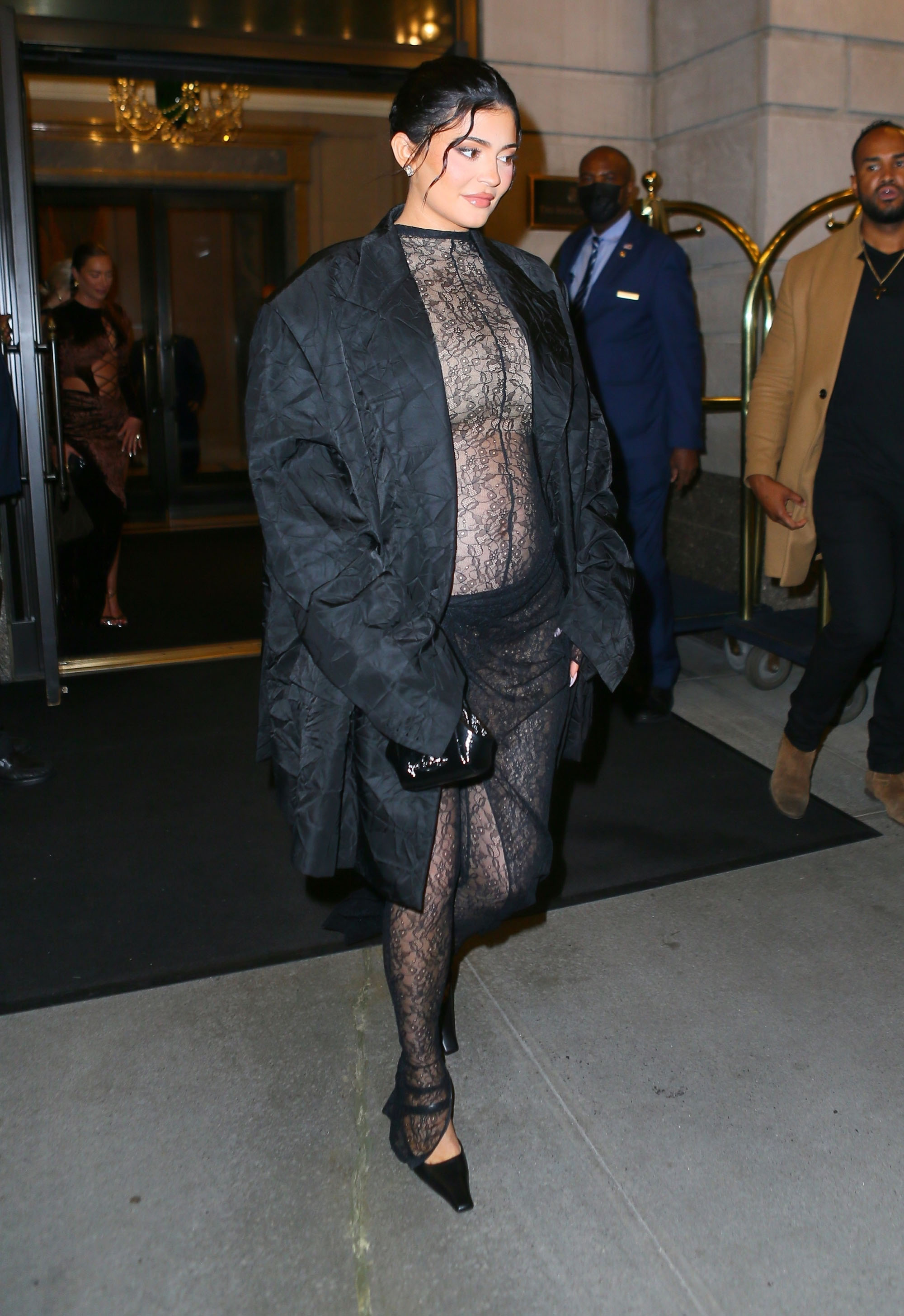 Kylie and the rapper are also parents to 4-year-old daughter Stormi, whom they welcomed in February 2018. She kept her first pregnancy a secret, waiting to officially confirm the news after giving birth to her baby girl.

The couple started dating in April 2017. They briefly broke up in October 2019 before reigniting their romance earlier this year.

What Is Tyson Fury's Net Worth?

What is Black Monday? | The Sun