Lala Kent is getting a boob job to celebrate her book

Lala Kent says she and newly single “Vanderpump Rules” star Katie Maloney are “on the prowl.”

“Katie and I have always been extremely close, but now we’re on the prowl together so it’s fun,” Kent, 31, told Us Weekly.

Page Six exclusively broke the news last October that the “Give Them Lala” podcaster was dumping her fiancé Randall Emmett, 51, after photos of him surfaced hanging out with multiple women in Nashville. The two share 1-year-old daughter, Ocean.

Their split has not been harmonious, with Kent revealing on “WWHL” that she wants to maintain “zero contact” with her ex.

Last March, Maloney, 35, and her husband Tom Schwartz, 39, sent Bravo fans into a tizzy when they announced that they were separating after nearly 12 years together.

The “Vanderpump” Rules couple started dating in 2010 and married in Las Vegas in 2019. 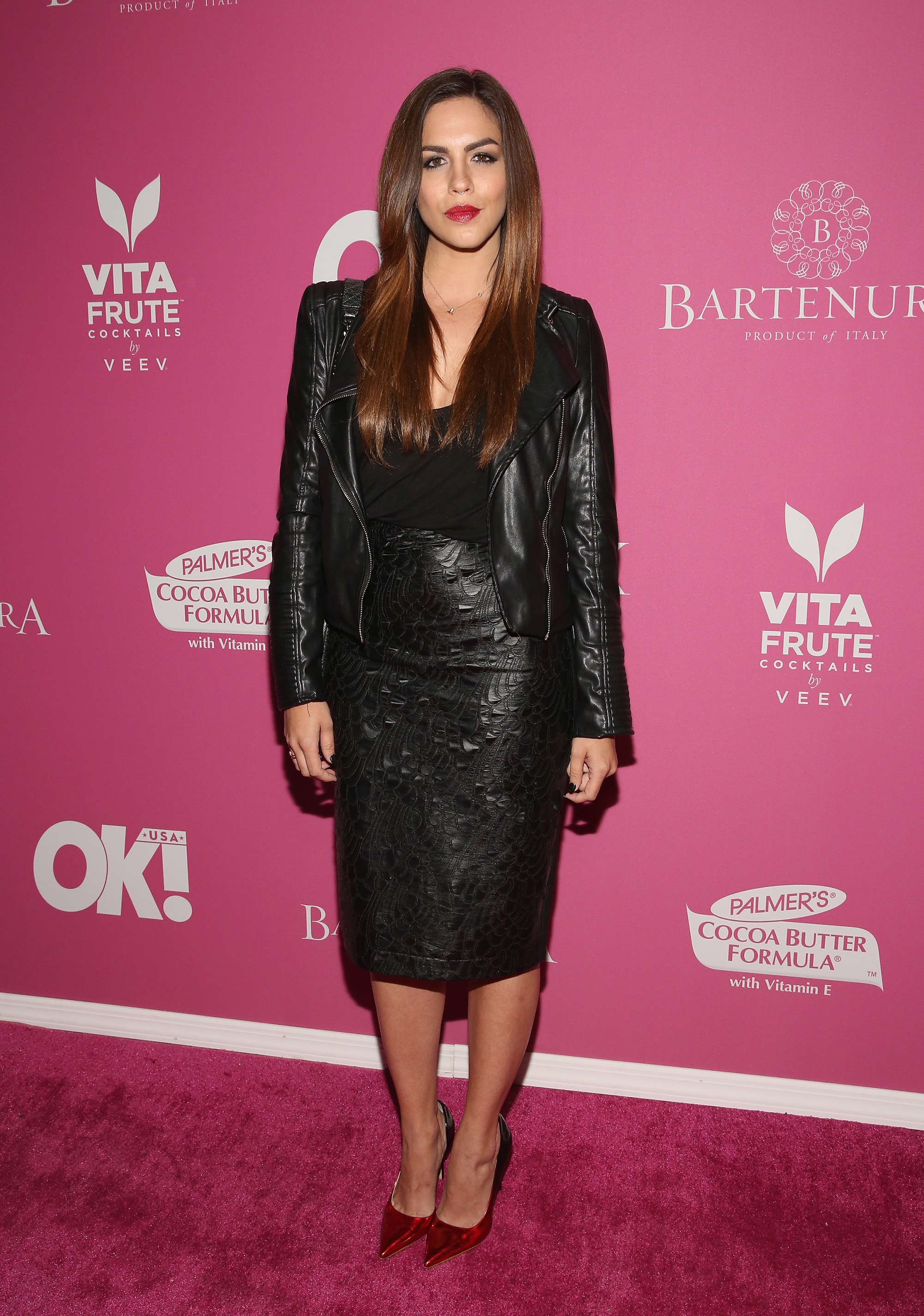 Maloney recently revealed that she felt like she “was dying inside” leading up to the days of their split because, “I had already just been thinking about [our marriage] day and night and losing sleep over it.”

“I was sad and I was shocked,” she revealed. “I thought they would definitely work it out and it didn’t happen.”

Meanwhile, Kent will definitely look perkier while she’s out “on the prowl.” 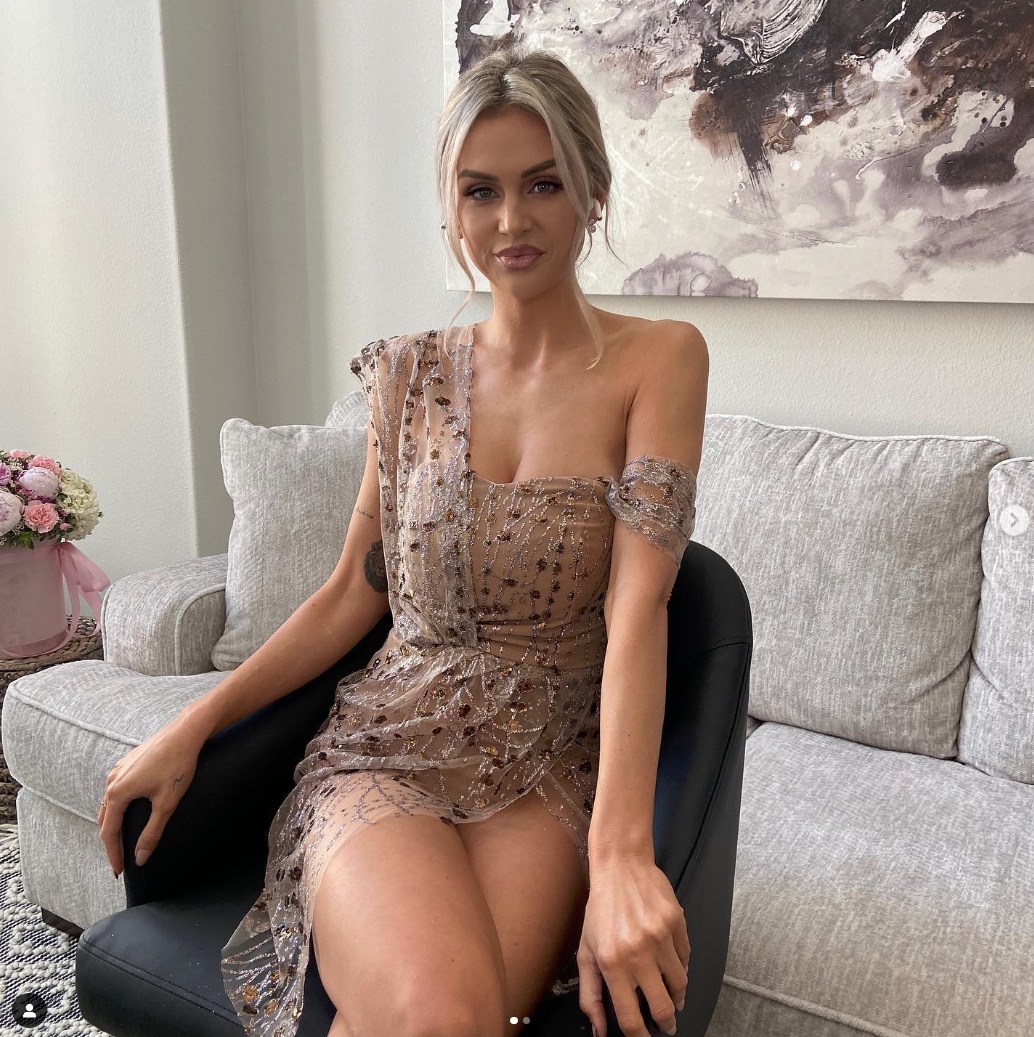 The Bravolebrity announced that she’s getting breast implants to celebrate the paperback edition of her memoir.

“I want to celebrate. I’m going into surgery to have my boobies done on Friday,” the “Vanderpump Rules” star said on the “Behind the Velvet Rope” podcast with David Yontef.

“I’ll be down for a little bit, but the second that I’m up and at ’em, I will be taking my new boobs out to celebrate my national bestseller book.”

These crazy new facials are not for your basic friends