LAURA Ashley has announced it's closing 70 branches today, putting 721 jobs at the clothing and furnishing retailer at risk.

It comes after the company collapsed into administration earlier this month after struggling with tough high street conditions. 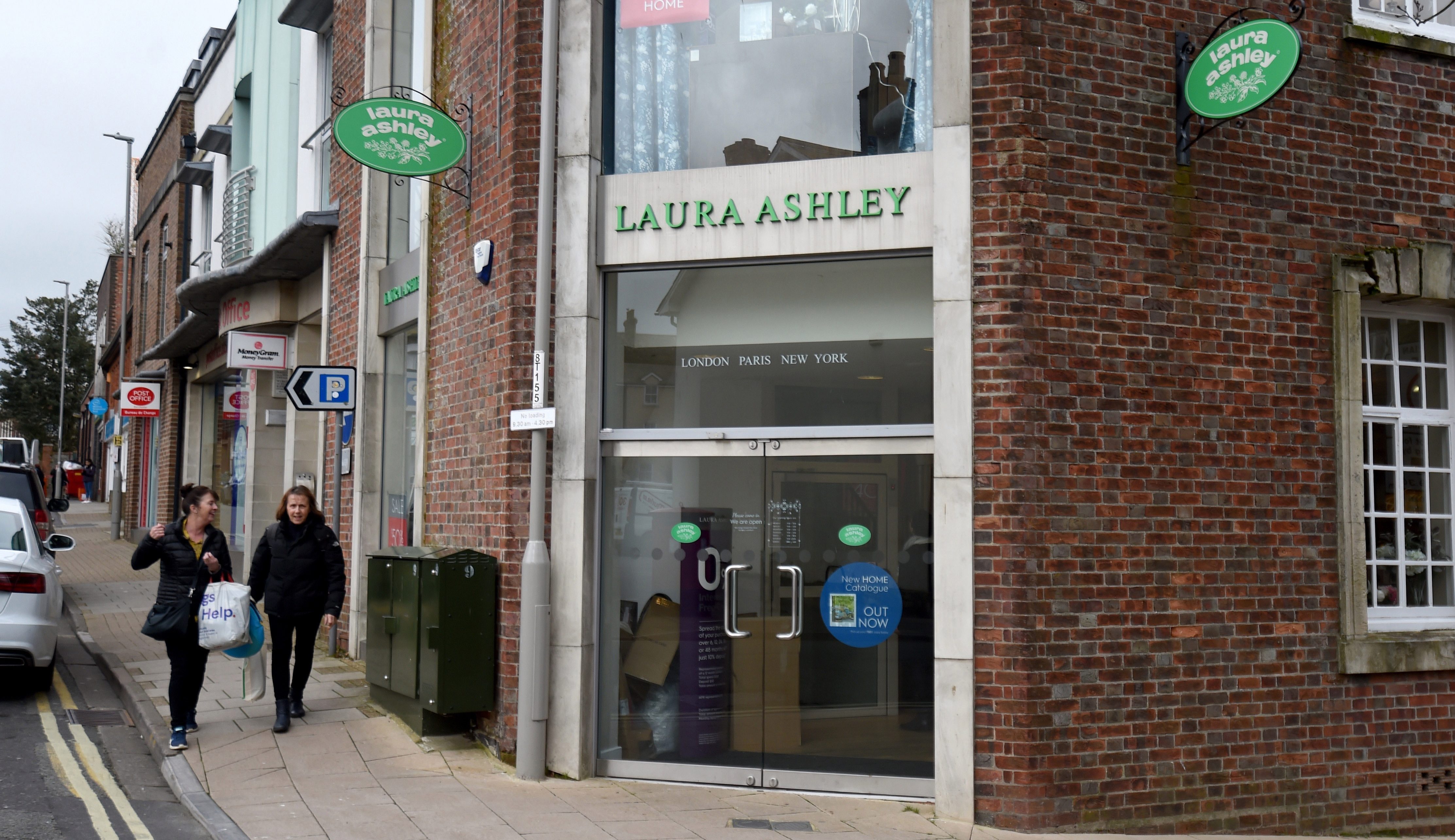 The retailer said immediate sales had been impacted by the ongoing coronavirus epidemic, despite positive figures during the seven weeks to March 13.

Trading had been up 24 per cent on the same period a year earlier.

Advisers from PricewaterhouseCoopers (PwC) have been called in to oversee the administration process and attempt to find a buyer for the retailer.

Trouble on the high street recently

LAURA Ashley isn't the only retailer to have struggled recently.

The chain says shoppers will still be able to order online from the Laura Ashley website as normal.

Katharine Poulter, CEO of Laura Ashley, said in a statement today: "I remain unwavering in my belief that Laura Ashley can and should retain the place it deserves in the international retail landscape.

"Unfortunately, we will lose some brilliant people through no fault of their own.

"However, I remain hopeful there is a buyer out there who shares my vision and can see the enormous potential of this iconic British brand that is known and loved around the world."

Laura Ashley couldn't give The Sun a full list of shops that are set to close when we asked them.

We're checking what the closures mean for shop workers and we'll update this article when we know more.

Laura Ashley has 147 stores in the UK, meaning the latest closures will take it down to 77 shops.

The firm was previously forced to close 40 stores across the UK in December 2018.

Laura Ashley follows other high street casualties including Beales which went into administration in January.

In November, Mothercare collapsed into administration after 58 years on the high street.

Carphone Warehouse also announced it will close all of its 531 standalone stores, in a move that will lead to 2,900 job losses.