Home » Lifestyle » Lidl supermarket: Tips and tricks to cut the price of your shopping bill

Lidl is a budget supermarket that offers quality goods for a small price. They offer many deals within their store and often have special buys exclusive to the shop. For those wanting to cut the price of their shopping bill and for their money to stretch further, Love Money has released tips and tricks on how you could save even more on your weekly shop.

Love money is a website all about providing tips for those wanting to make their cash stretch further.

They have shared their top tricks and hacks on how to save money while shopping at a discount supermarket like Lidl.

According to a recent analysis from Kantar, Lidl has boosted its market share to 5.9 percent.

While it is very popular amongst Brits with its competitive pricing, there are some clever ways you can save even more cash when shopping at the store. 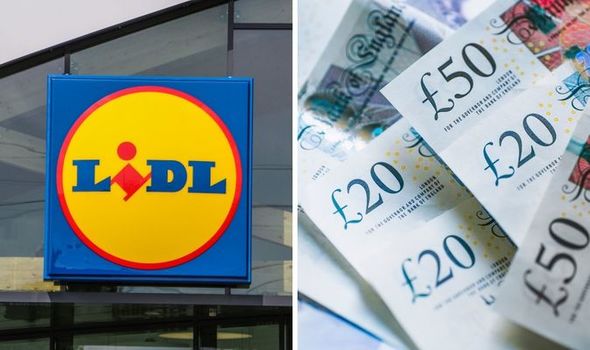 Pick of the week

“These money-off deals cover both meat and veg, so you can plan your meals for the week around them and save a fortune.

“The new deals launch each Thursday. The pick of the week offers at the time of writing include discounted asparagus and spinach, as well as 25 beef meatballs for £2.89.”

“These new deals are updated on Thursdays and Sundays, and you can see the next couple of special offers online in advance.

“For example, at the time of writing, the current range of deals include offers on plants, tech essentials, sportswear and DIY products.

“So, it’s worth checking these deals regularly, and putting a note in the diary if there’s a bargain price on the horizon for something you need.”

The money saving website says: “Many big supermarkets leave it until late in the day to start reducing the prices on items that are nearing their use by or best before dates ‒ that’s why it can pay to pop over in the evening. 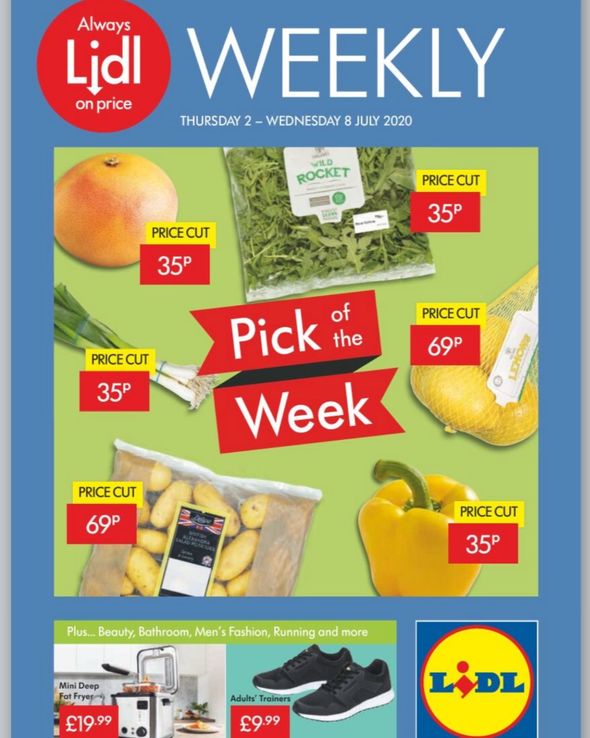 “That isn’t the case with Lidl though, which often reduces the prices from the start of the day.

“So, a quick trip into Lidl before work is just as likely to land you a bargain as one on the way home.”

Buy in advance and save

“The app lets you put your money into a host of ‘jars’ to spend with specific retailers, including Lidl. 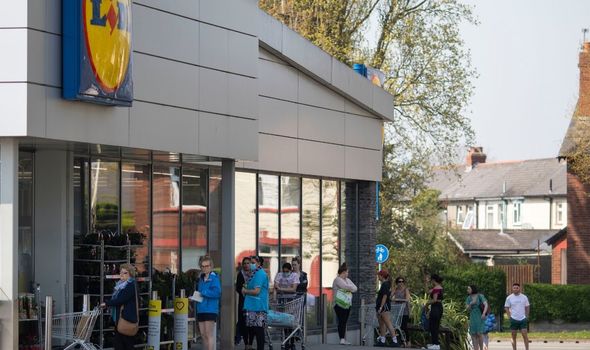 “And the money you put in that jar enjoys an ‘annual growth rate’ of 4.8% for 12 months, paid on a daily basis.

“So, if you can afford to put the money you’re likely to spend on your grocery shopping for the month in advance, you can boost your Lidl funds.”

Pick up the magazine

“But Lidl’s own version sometimes includes money-off vouchers too, making it even more of a must-have anytime you’re in the store.”


Look out for new stores

According to Love Money: “Lidl likes to make an impact when it opens a new store, by handing out special welcome cards that allow you to grab a free item when you spend over £20 and show your card.

“These offers usually run for about six weeks, with the items you can get for free changing every seven days.

“So, keep an eye out in your local paper to see when a store is opening and pop down.”

Overall there are many ways you can help stretch your money go further, even at discount store like Lidl.

Rising from the Ashes: How ball tampering doco wins back respect