Yikes! Nicki Minaj appears to have let down Lil Nas X as he claims the rapper didn’t respond when he asked her to be on his new album!

Lil Nas X has been dropping some truth bombs during his press tour ahead of the release of his new album, Montero, and his interview with The Breakfast Club was no different! The “Call Me By Your Name” singer told the radio show that he tried to lock in collabs with Drake and Nicki Minaj on his new project, and while Drake had a pretty good excuse as to why he couldn’t make it work, Nicki totally ghosted. “No reply from Nicki, Drake was still working [on Certified Lover Boy],” Lil Nas X recalled.

The Georgia-born artist continued, “Drake replied, ’cause you know Gee Roberson’s my manager. Drake and Gee are cool. And he was still working on Certified Lover Boy and whatnot and he was 100 percent focused on that. This was like a few weeks ago and I understood completely, and he said he’s down to do something but [it was] just not the right time. He was trying to get his own shit together.” Lil Nas wanted the “God’s Plan” rapper on his track “Dolla Sign Slime,” which now features Megan Thee Stallion.

When given the opportunity to shade Nicki, Lil Nas X ended up taking the high road, telling The Breakfast Club hosts, “I’ve never slandered Nicki. There’s like a lot of things going around, but you know, I don’t respond to any of it ‘cause then it’s just gonna keep being brought back up. I feel like the only time I would slander Nicki is if I was like, ‘I thought Nicki was supposed to be going live,’ or some shit. There’s no actual slander.” 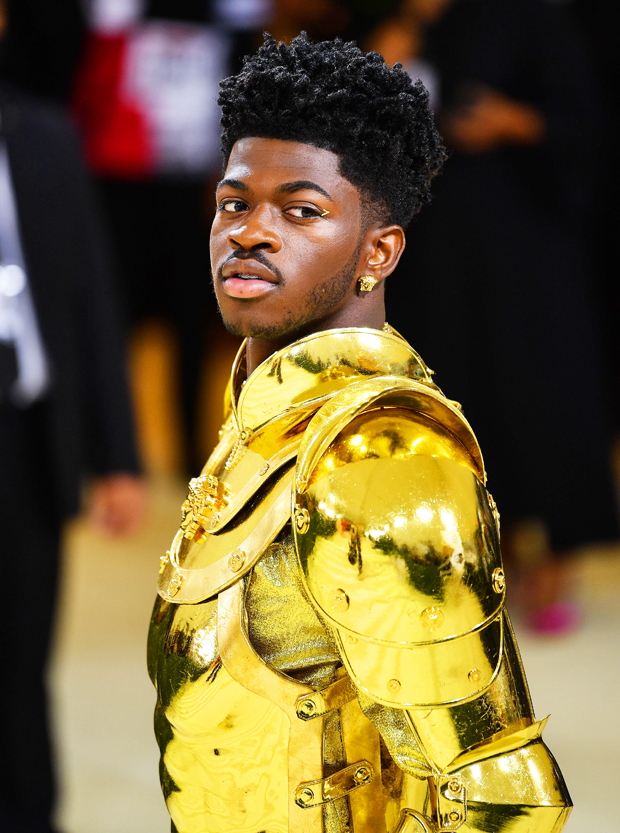 Of course, Nicki has been making headlines this week after her dangerous rhetoric surrounding vaccines and she is currently facing major accusations of vaccine misinformation. The Trinidadian rapper admitted to her followers that she was unable to attend the Met Gala due to catching COVID-19, but she also would not have been able to attend due to their vaccine requirement. However, Nicki then went on to share with her 22 million Twitter followers, and later her 157 million Instagram followers, that she is skeptical about the jab because her cousin in Trinidad “won’t get the vaccine cuz his friend got it & became impotent. His testicles became swollen,” leading to Minaj’s cousin’s friend’s fiancée calling off their wedding. (The CDC, and numerous independent studies, have found that COVID-19 vaccines are effective in preventing infection and reducing the severity of “breakthrough” cases. Also, scientific studies have found no proof that vaccines harm fertility or sexual function.) 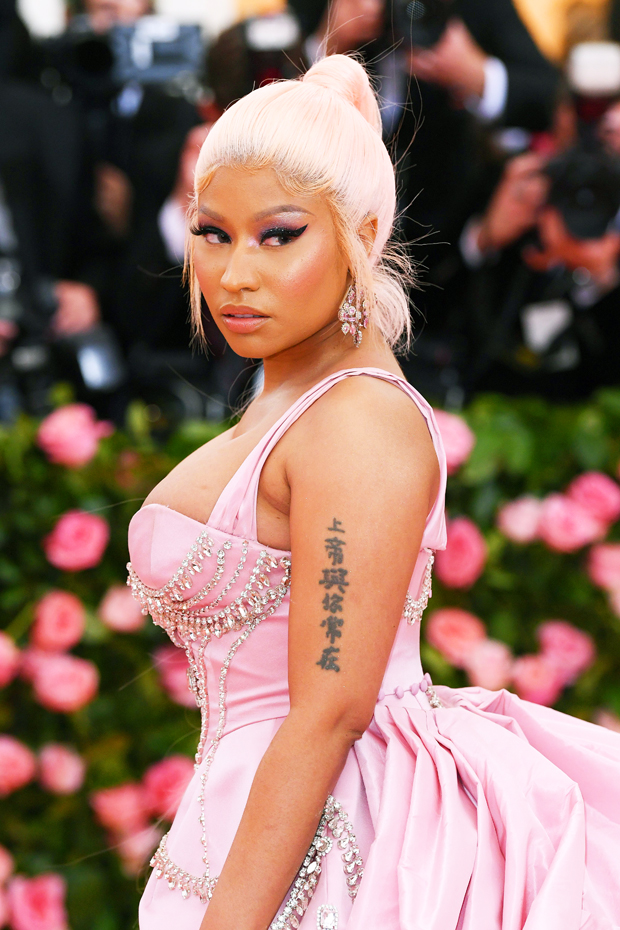 Governments from multiple nations have chimed in on the conversation, each condemning the rapper’s claims and urging her fans to still considering getting vaccinated if they haven’t already. Dr. Anthony Fauci, director of the National Institute of Allergy and Infectious Diseases, told CNN’s Jake Tapper that “Nicki should be thinking twice about propagating information that really has no basis except a one-off anecdote, and that’s not what science is all about.” The Health Minister of Trinidad and Tobago, Terrence Deyalsingh, also delivered a press conference on Sept. 15th and revealed his officials “wasted so much time yesterday running down this false claim.”

Despite the drama, Lil Nas X is a Barbz fan and is standing by her!

After the Netflix film… Would you say YES to your kids for a day?

HSBC to close 27 branches this year – is your local one closing?