Did you miss her? Lindsay Lohan will return to reality television in one month’s time, as MTV has announced that Lindsay Lohan’s Beach Club will premiere on January 8.

The reality show will follow the 32-year-old’s efforts to launch a beach club on the Greek island of Mykonos and to evolve from troubled actress to entrepreneur. “I’ve gone through so much in my past,” she says in a new trailer for the show. “People have always given me trouble for going to clubs, so why don’t I just open my own? Boss bitch.” 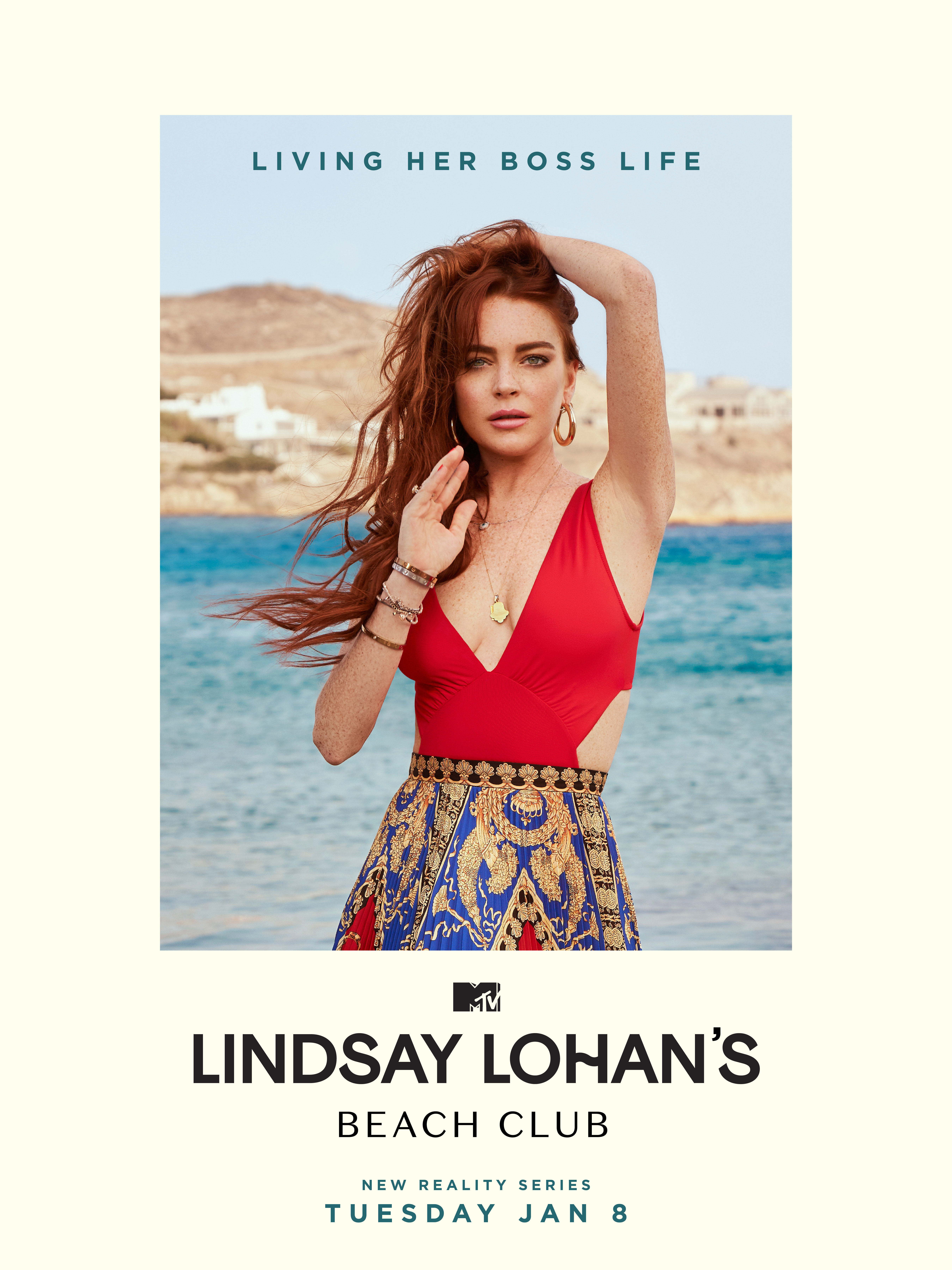 In a press release, MTV teases that the Mean Girls alum will be a challenging boss to please. “Viewers will get to see a new side of Lohan as she calls the shots with her handpicked team of young and ambitious VIP hosts who will have to do whatever it takes to secure Lohan’s name as the definition of vacation luxury,” the network explains. “But when the lines between romance, friendship, and work get blurred, the staff will quickly learn they’ll have to prove themselves to their toughest boss yet.”

And when she’s not doing her famous Lilo dance in the trailer, Lohan alludes to her high standards. “To work for me, you have to be the best of the best,” she says. “I want to build an empire here.”

After MTV greenlit the show in July, Lohan’s mother, Dina Lohan, exclusively revealed to Us Weekly that the show will also feature Lindsay’s brother Cody and sister Ali. “Ali’s going to sing the theme song for the MTV show,” Dina added.

Viewers can meet the cast and get a sneak peek of the series during the Lindsay Lohan: Welcome to the Beach Club special on Tuesday, January 1, at 8 p.m. ET. Then, fans can catch up on Lindsay’s life so far with the Growing Up Lohan (working title) special on Monday, January 7, at 10 p.m. ET.

Katie Holmes Is Playing Favorites With This Striped Sweater

Cardi B Plans To Drop Hot New Album In 2019: Everything We Know So Far