Libbie Mugrabi now behind over $500K in condo rent: lawsuit

Bergen, who played Blake Moran on the hit CBS television series, was hired by MZA Events to film John and his husband David Furnish accepting a lifetime achievement award for the work they’ve done, which is supposed to air during the virtual event, records filed Tuesday show.

But now, just days before the program is set to kick off, Bergen is holding the video “hostage” and is refusing to cough it up, putting the entire show into jeopardy, according to a lawsuit filed against him Tuesday and sources familiar with the matter.

“It’s such a crucial piece to the program on Sunday, it’s the biggest fundraiser moment of the year. He’s jeopardizing millions of fundraising dollars when people are dealing with COVID this past year and the AIDS pandemic for the past 40 years,” an insider griped.

“He held this video footage hostage. When you look at the entire program in its entirety, there’s Eric Garcetti congratulating Elton and David, Ann Margret and George Takei, it’s strange when you don’t have Elton and David accepting the award.”

Bergen, who was paid $38,000 to produce the video, only sent a watermarked version of the clip even though it was agreed by both parties that MZA “owns the raw footage and the finished work product,” records allege. 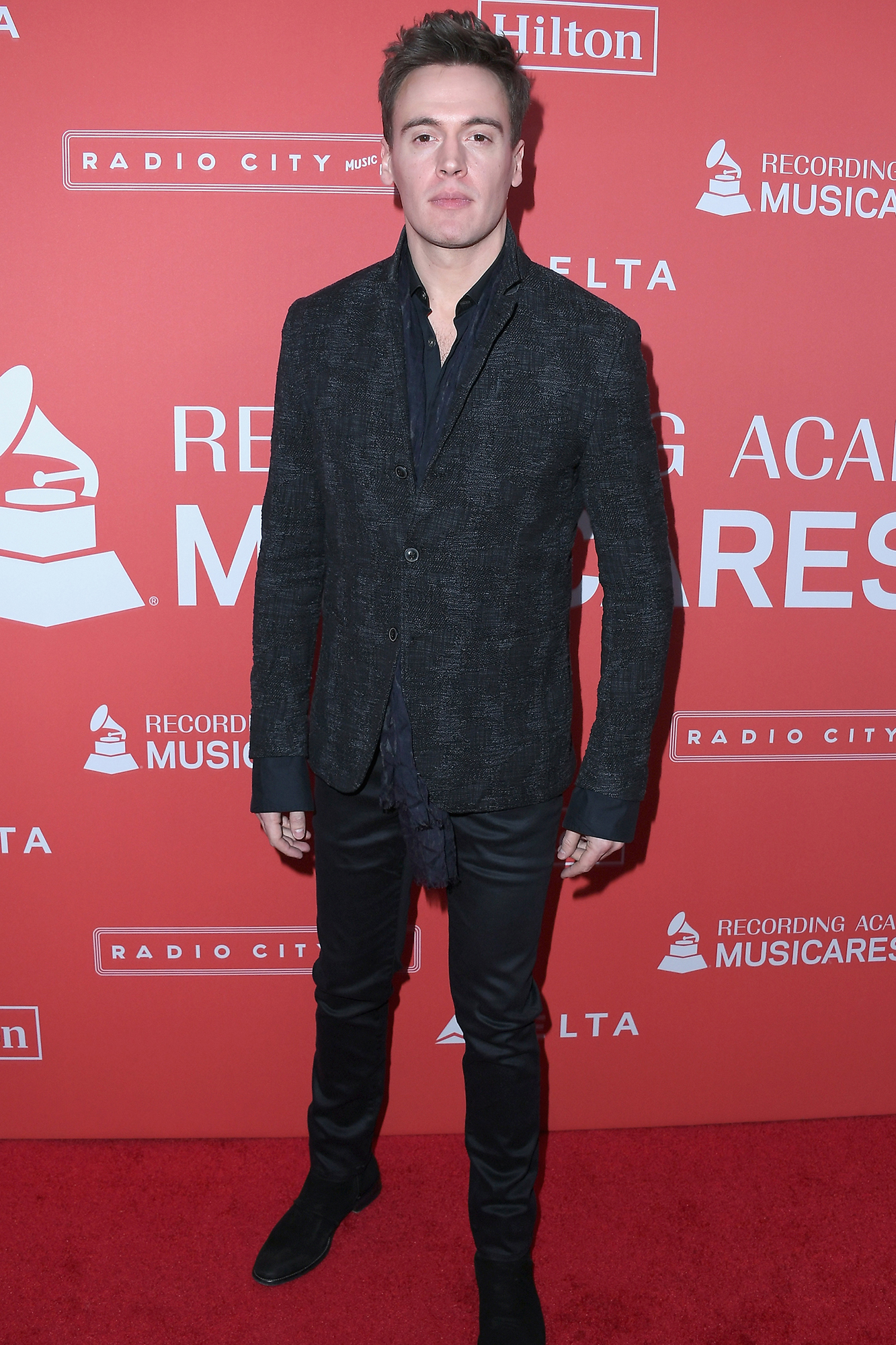 “Mr. Bergen provided the video in an unusable format out of spite and for the purpose of antagonizing MZA Events because MZA Events was unwilling to accommodate Mr. Bergen’s ‘my way or the highway’ approach to producing the video,” lawyers for the production company wrote in the complaint against Bergen.

At the same time, Bergen was also communicating and negotiating with John’s people behind the production company’s back in an attempt to cozy up to him and failed to tell MZA about stipulations the star and his hubby had about the video, the papers allege.

“Mr. Bergen did this because he believed this would lead to more business opportunities for himself going forward, including to usurp opportunities belonging to MZA Events.”

The production company has repeatedly asked Bergen for an unwatermarked version of the video but he’s refused, the records allege. 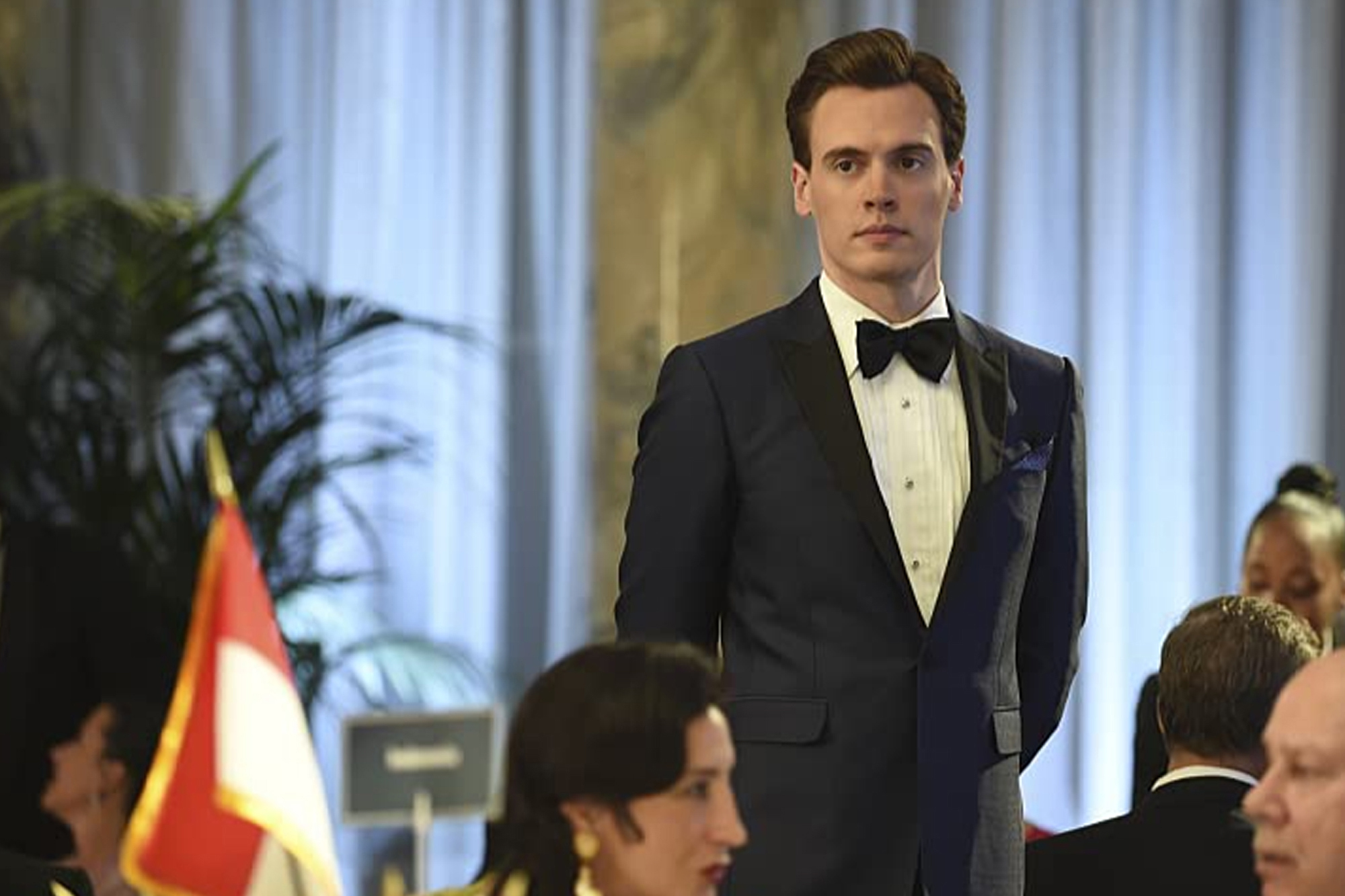 “Mr. Bergen has acted in bad faith. He has not taken these issues seriously, for example, responding by writing ‘LOL!’ when MZA Events raised its concerns about the harm that he is causing to its charitable partners,” the records allege.

“He otherwise has gone silent, refusing to provide a usable copy of the video or otherwise act appropriately and professionally.”

The insider said the quarrel is reaching “a boiling point” because the broadcast is just days away and major partners like ABC and CBS need to see the whole 60-minute program in its entirety before the Sunday broadcast.

“Elton’s team is unaware of what’s going on and it’s such a big ask to ask him to do it again,” the insider said.

“They were already incredibly generous with their time … Asking them to record it again is the very, very last option that will be explored at the last minute. It’s a huge ask.”

Bergen and his reps didn’t immediately return requests for comment.