The exhibition, “Related Searches,” will run through June 30, and kicks off with a VIP reception on Saturday night at the museum, we hear.

The show is a mix of “avian and aquatic dioramas and vitrines, handmade lamps and collected specimens,” according to the museum — which adds that Tennant’s “brilliantly illuminated cases combine antique taxidermy with discarded consumer products.” 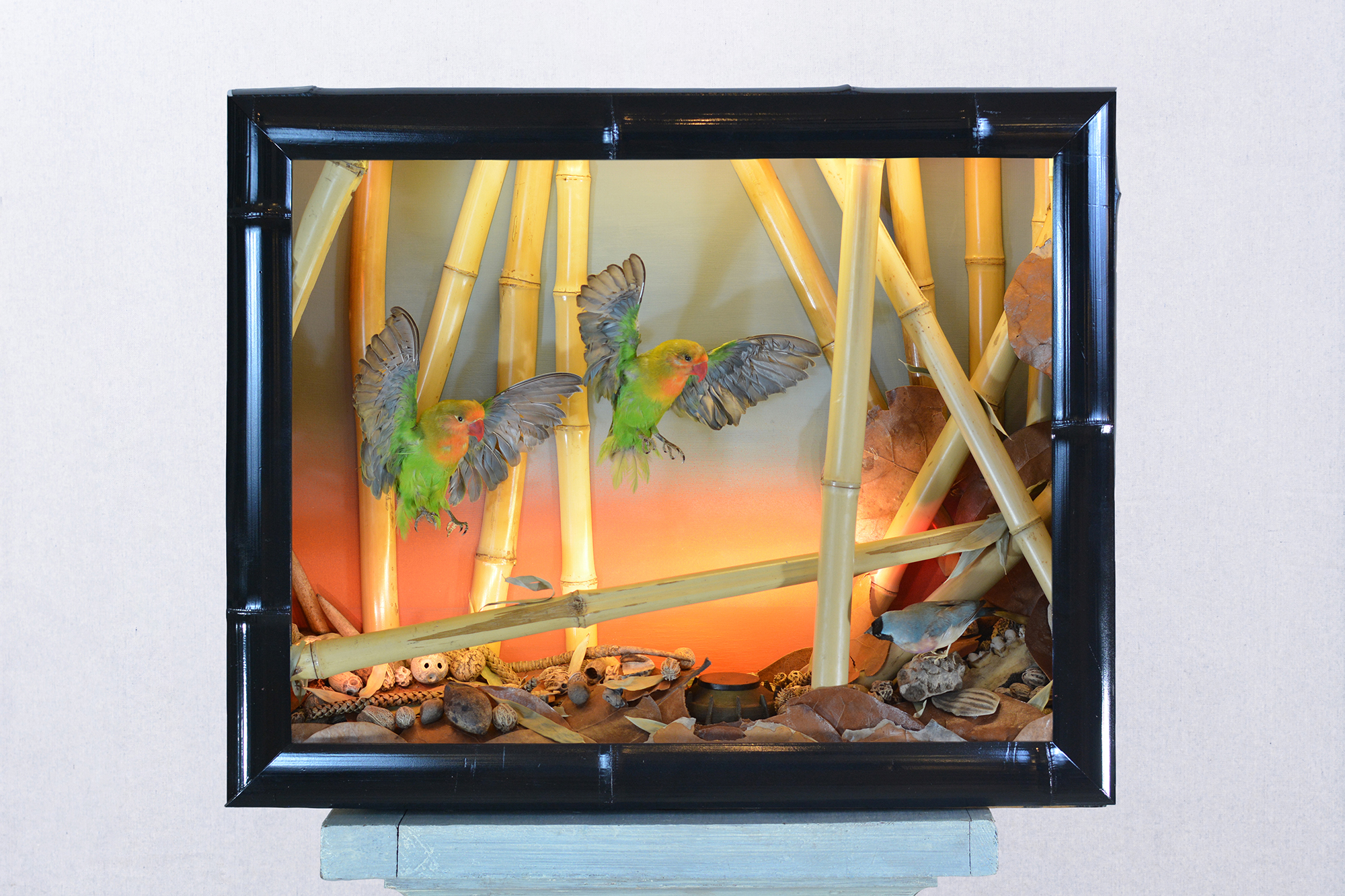 Tennant was previously an editor at Radar, the Daily Front Row, Harper’s Bazaar and Man of the World. He also penned the 2008 tome, “The Official Filthy Rich Handbook,” and has been a contributor to Vanity Fair.

He began making his signature illuminated Victorian-style dioramas in 2011, and has recently been creating a series of lamps as well. 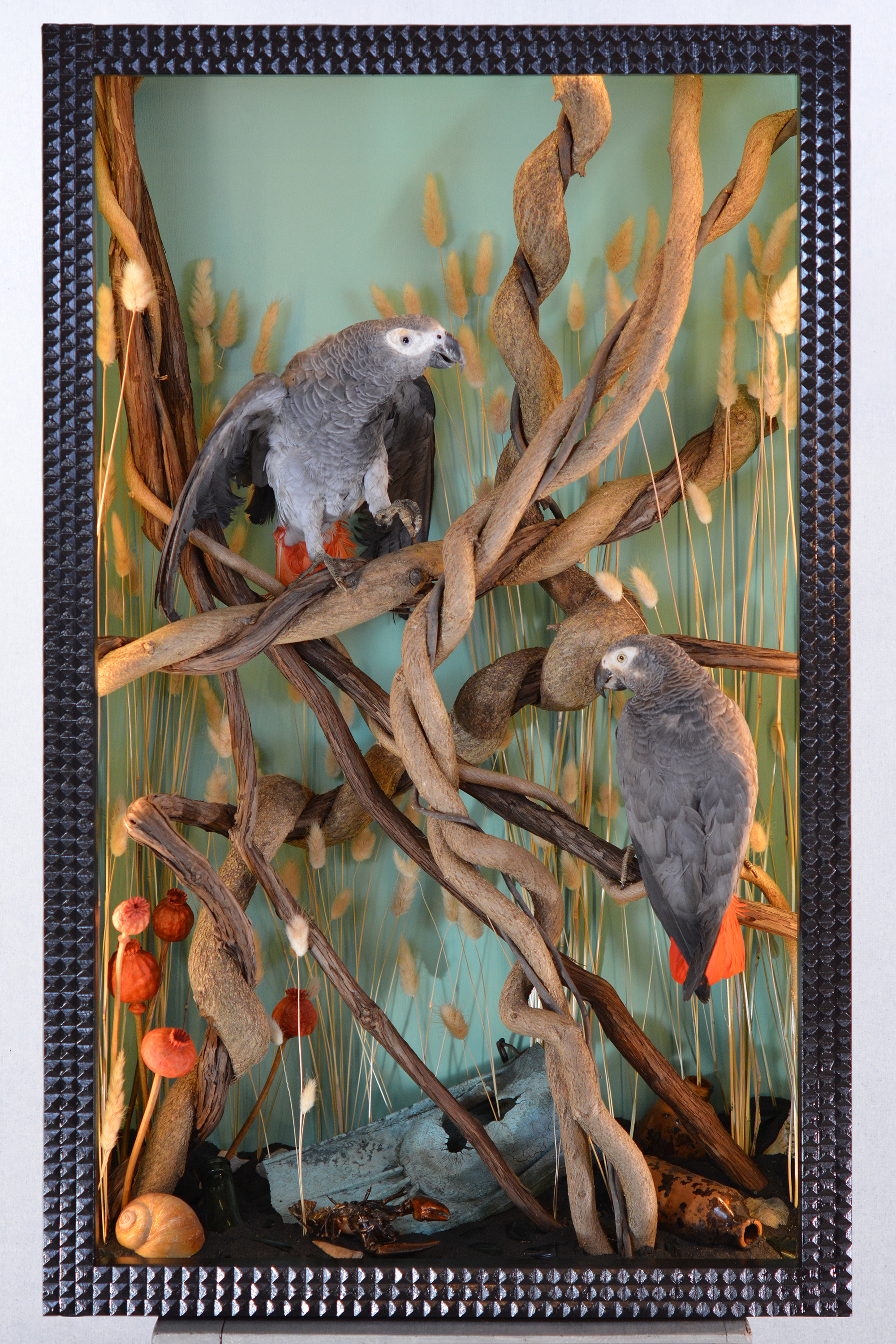 His work was previously shown at the Long Island gallery and shop the Storefront Bellport, where guests at an opening included author Sloane Crosley and top fashion-set designer Stefan Beckman, among others.

The museum was once the summer estate of William K. Vanderbilt II — known as a “Gilded Age scion, global explorer and pioneer of American motorsport.”

It initially housed Vanderbilt’s personal aquatic collection in his own “Hall of Fishes,” which he opened to the public in 1922. He also created “The Habitat,” with dioramas by American Museum of Natural History artisans.

Vanderbilt deeded his home and museum to Suffolk County when he died in 1944, and the county opened it to the public in 1950.