A MAJOR Christmas ad has returned to our screen leaving viewers thrilled.

The ad returned to screens mid-way through England's World Cup game against the USA. 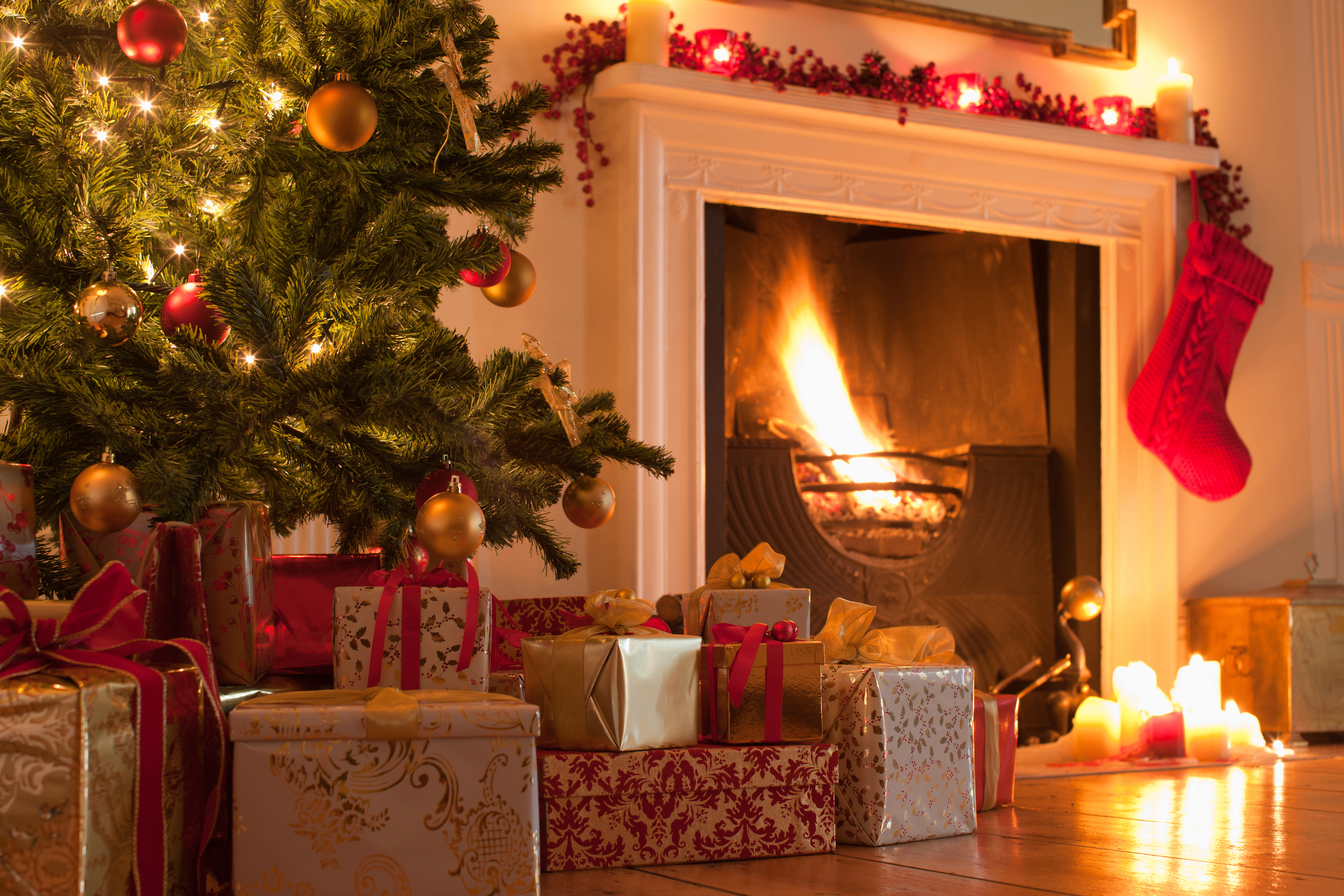 Coca-Cola has finally released its iconic Christmas advert for this year after fans had been waiting weeks for the famous truck to make a comeback.

The return of the festive ad has left viewers thrilled – "Just seen the Coca Cola advert on TV! It's officially Christmas!" said one person on Twitter.

Another said: "Coca-Cola advert! Right, time to get the Christmas tree out."

A third person joked about the quality of play during England's World Cup match last night and said: "Highlight of the England match has been the Coca Cola Advert!" 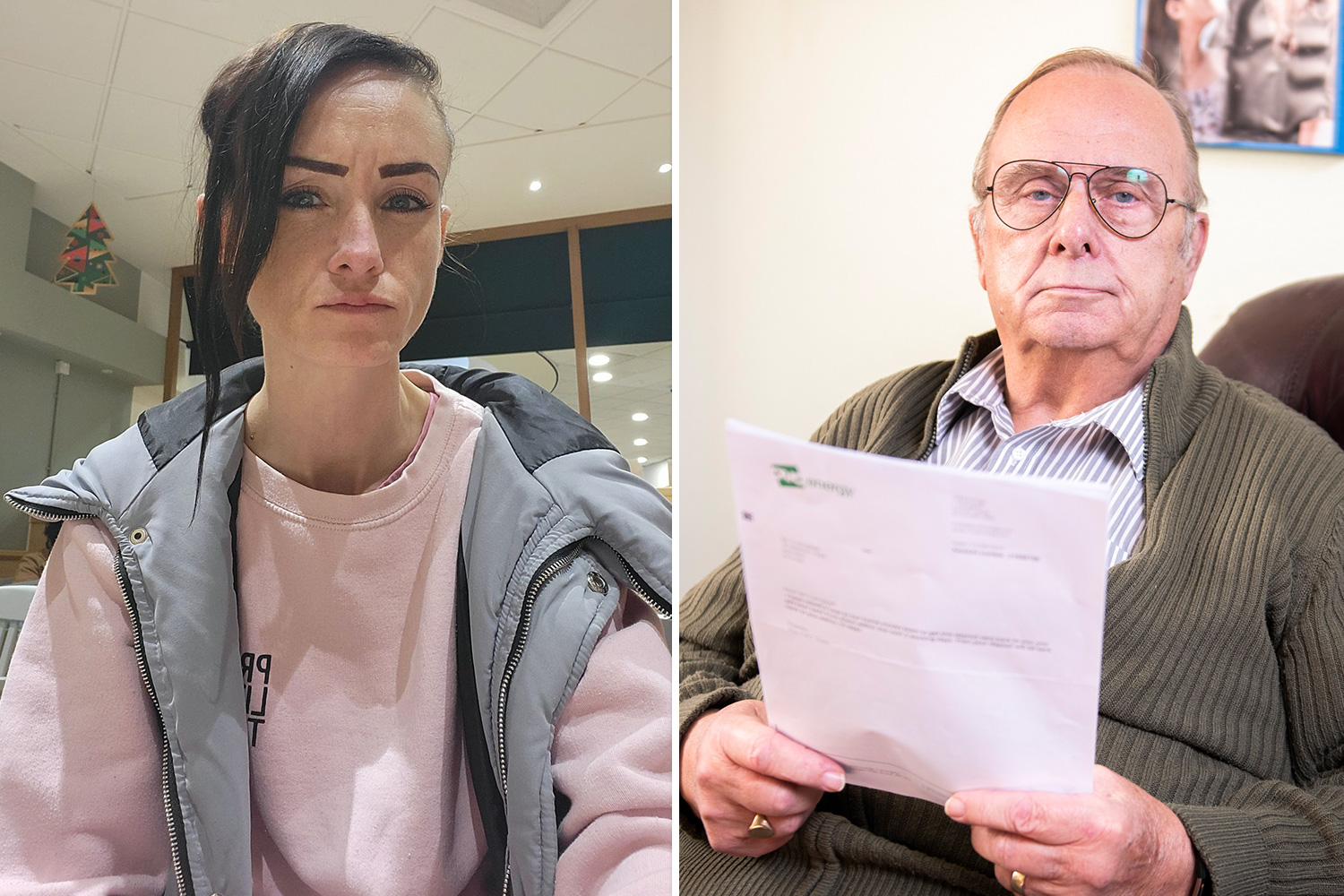 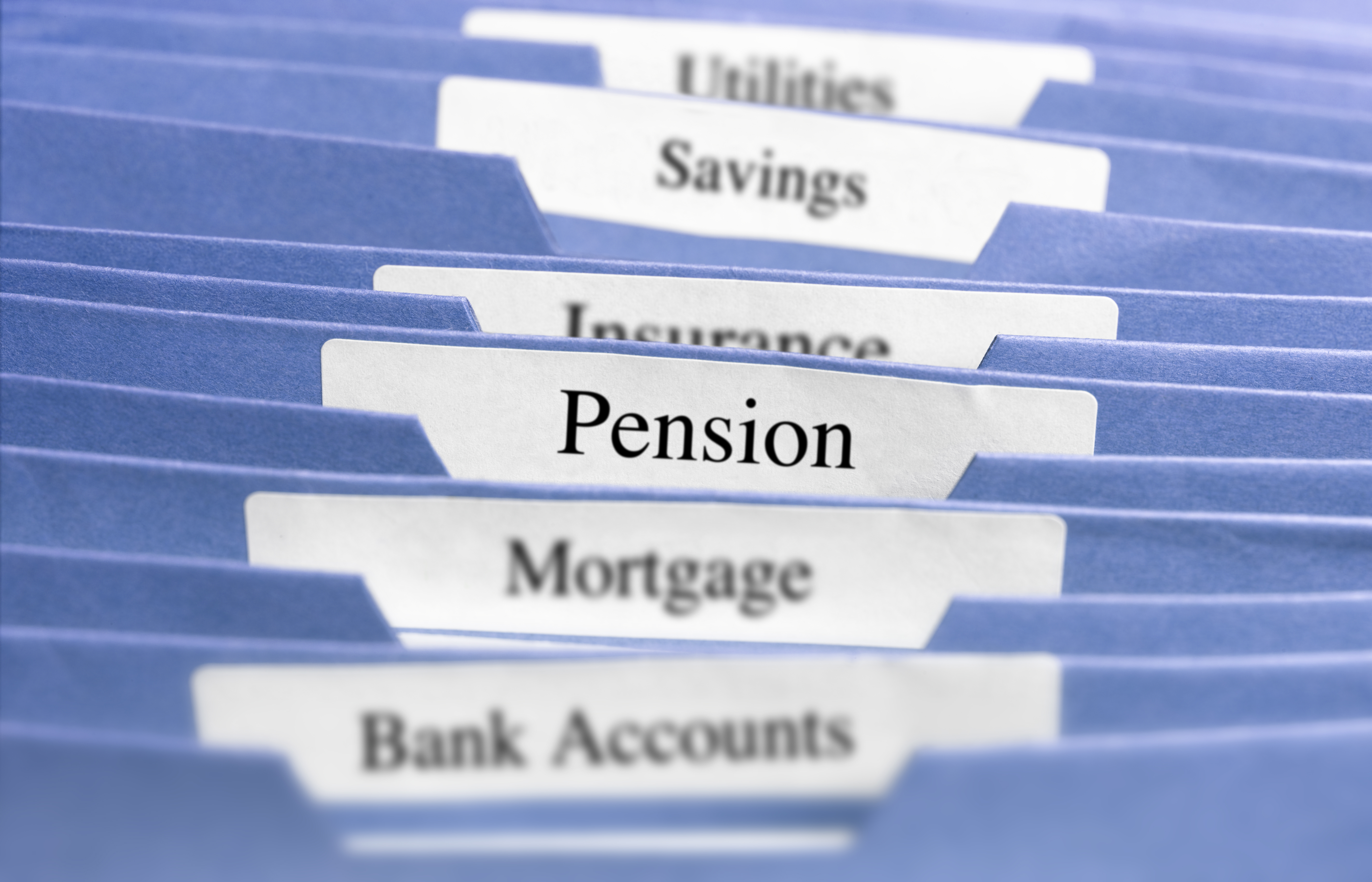 It comes after several big brands, including John Lewis, have already launched their Christmas adverts for 2022.

The fizzy pop firm's iconic red truck first appeared on screens in 1995, with the catchy "Holidays are Coming" song soon becoming associated with the run-up to Christmas.

Last year, the advert didn't appear on telly until late November, around the 22nd of the month.

Other big brands have already released their festive adverts for 2022 and some are tearjerker. 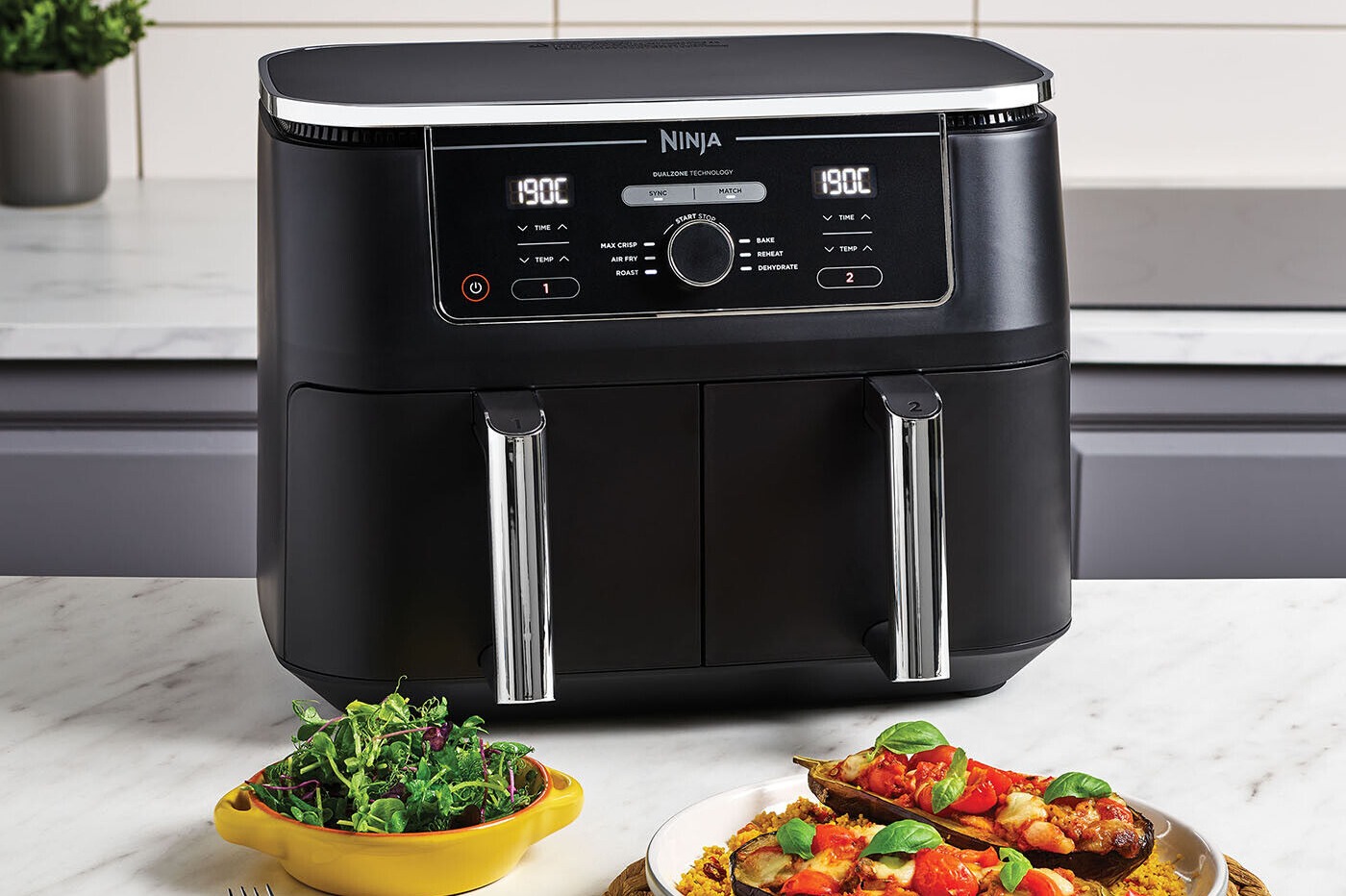 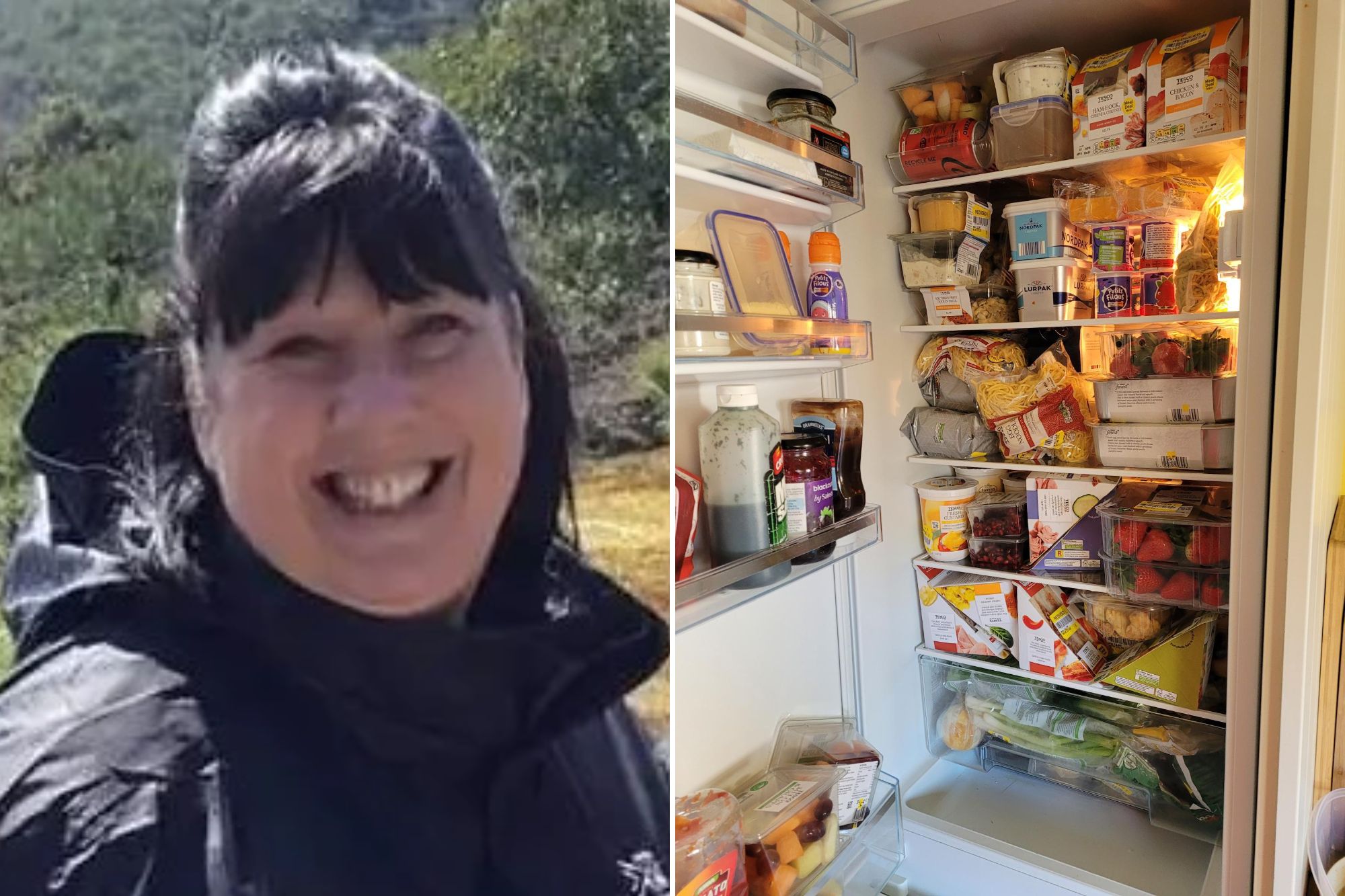 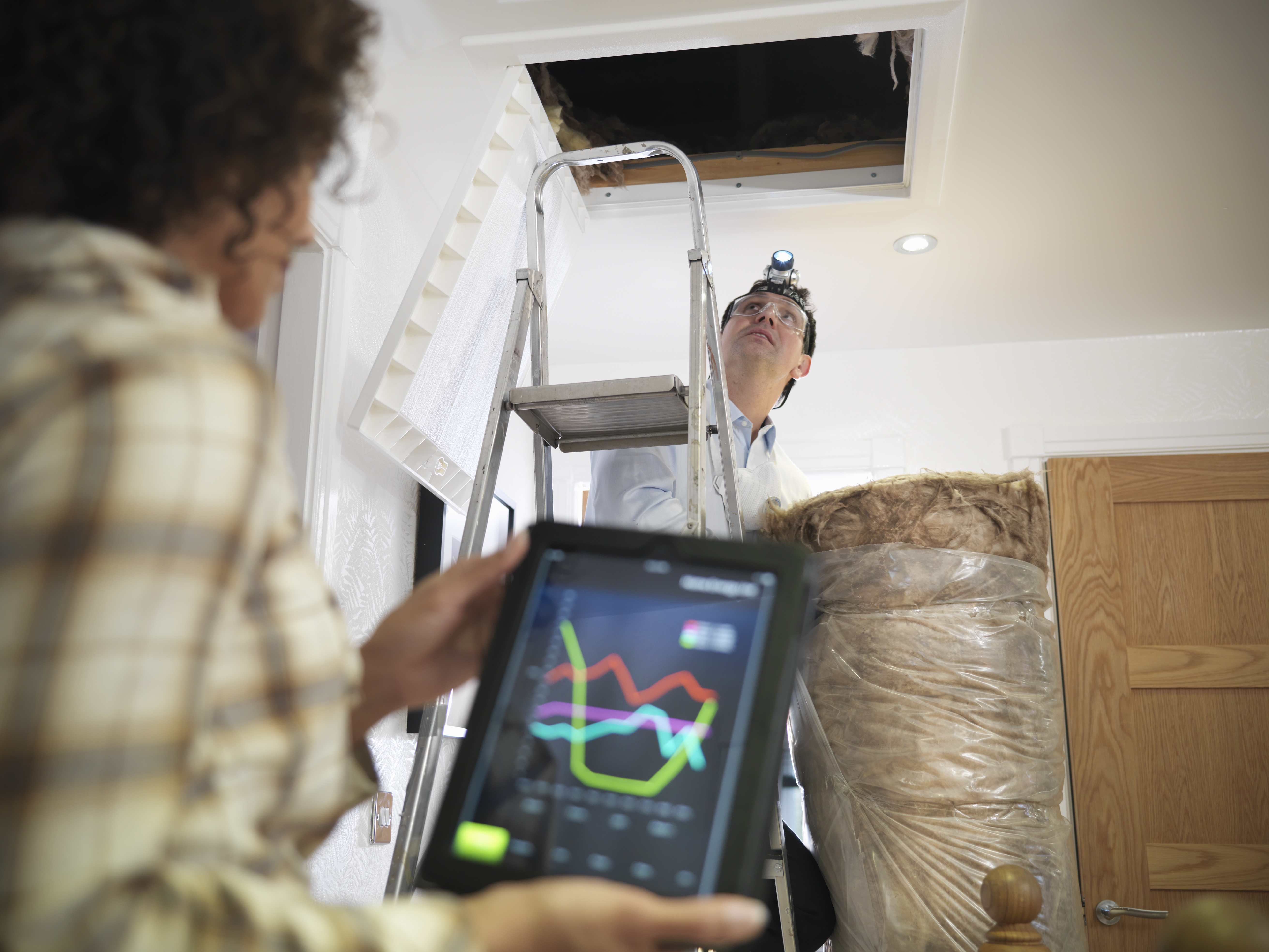 Tens of thousands of homeowners could get grants of up to £1.5k to help on bills 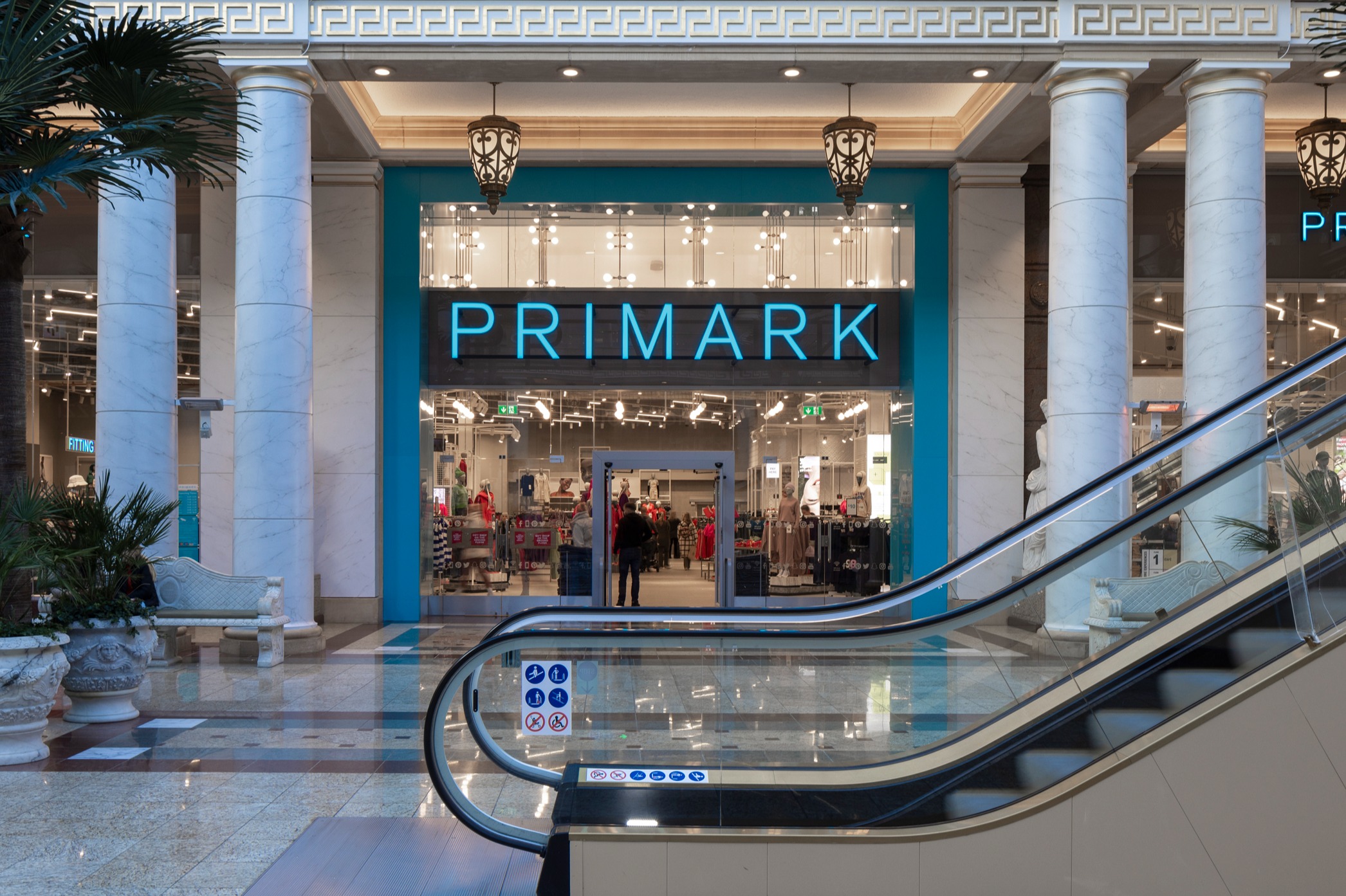 Amazon's Christmas advert featured a father and daughter and reminded us of festive joy.

Aldi's festive advert sees the return of Kevin the carrot, while its competitor Lidl introduces a cuddly bear in its Christmas clip.

M&S sees French and Saunders transform into a fairy and raggedy dog toy called Duckie in their latest festive ad.

And John Lewis fans need to have the tissues at the ready for this year's Christmas advert.

The 90-second ad follows a middle-aged foster dad as he struggles to master the skill of skateboarding while raising awareness of vulnerable children.

On a lighter note, Asda's Christmas advert sees the return of Buddy the Elf, a whole 19 years after Will Ferrell played the character in the 2003 film Elf.

Sarah Troughton says Camilla has won the public over 'magnificently'

Timothee Chalamet Dishes on His 'Surreal' Dinner With Kim and Kanye