Swipe right for facial hair! 31-year-old uses TINDER to test whether women prefer him with or without a beard in a brilliant, but very bizarre, experiment

One man used Tinder to test whether or not he should keep his beard by creating two profiles to test women’s facial hair preferences.

An unidentified 31-year-old man shared with Bored Panda his comprehensive study involving women within 50 miles of where he lived on if they preferred his looks with or without the beard.

‘For this study to work, I needed to reduce any bias unrelated to the beard,’ the man explained to the site. ‘So to start, I took five pictures of myself with my beard in different settings with different outfits.’ 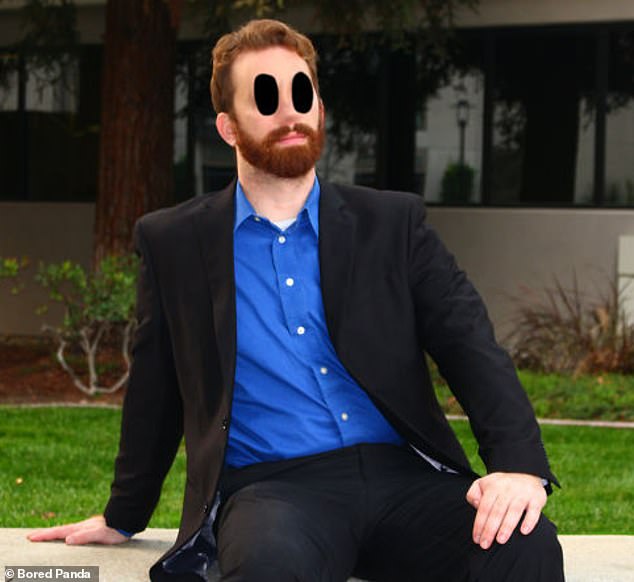 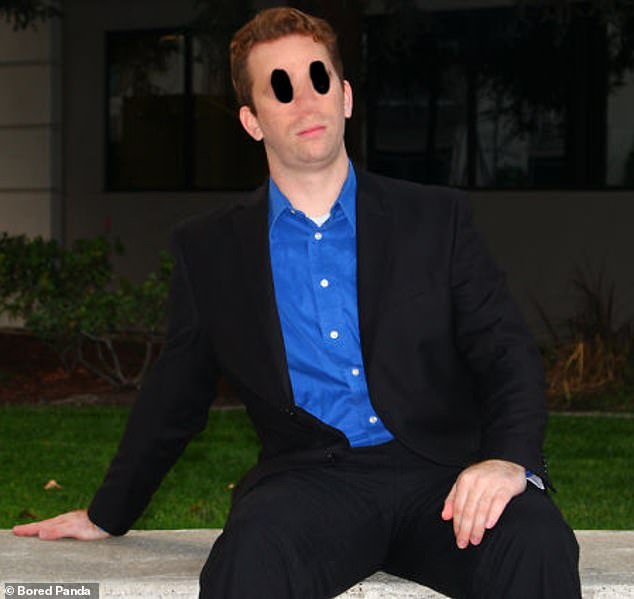 Comparison: The two profiles featured the same pictures, but one had the man with a beard while the other was without facial hair 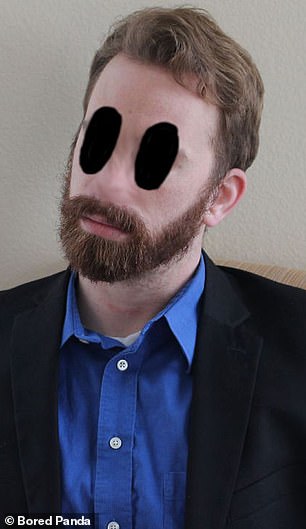 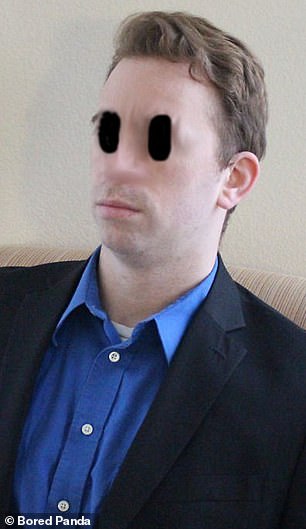 Strange: The man decided to blur his face and eyes before sharing the pictures and study with Bored Panda 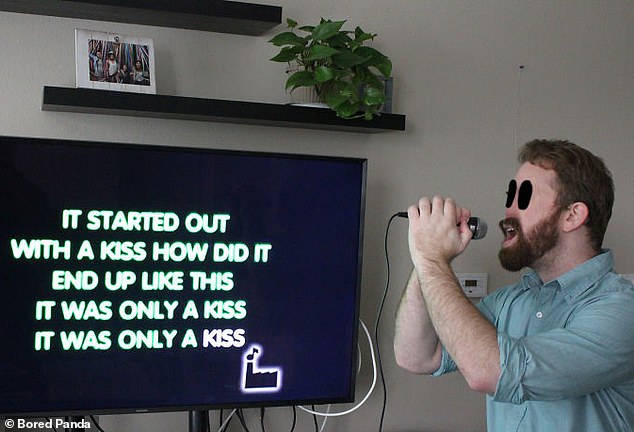 Priorities: The man explained how he wanted the pictures to look identical so the only change would be the addition of the beard 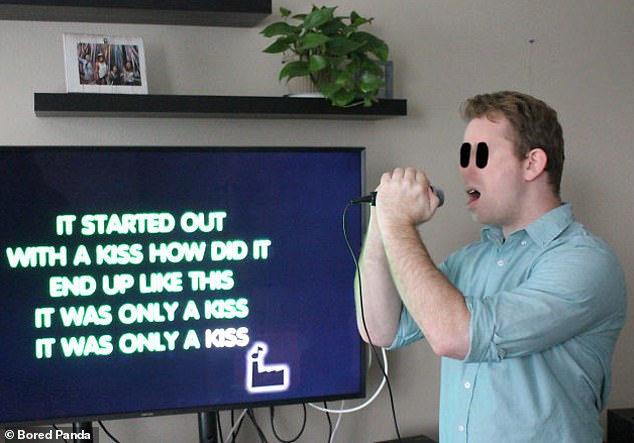 Thought process: ‘They include a business casual image, an image with an animal, an active image, and a social image,’ the man explained

To help with anonymity, the man blurred his eyes and face before sharing the pictures with Bored Panda. His ‘control’ images depicted the man with a beard in a variety of settings to attract women to swipe right.

‘They include a business casual image, an image with an animal, an active image, and a social image,’ the man explained. He thought the selected five images would increase his chances of matching with more women.

Then the beard was shaved off, and he attempted to recreate the same pictures while beardless.

The purpose of recreating the pictures, the man explained, was to have the beard be the only differing factor from the two Tinder profiles.

Once both profiles were set up with identical information besides the difference in facial hair, the man was ready to start his experiment. 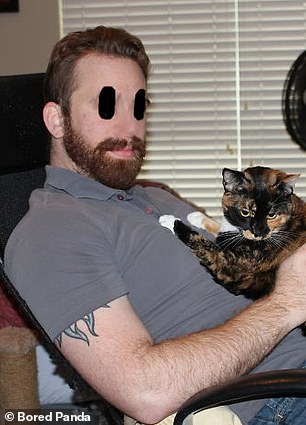 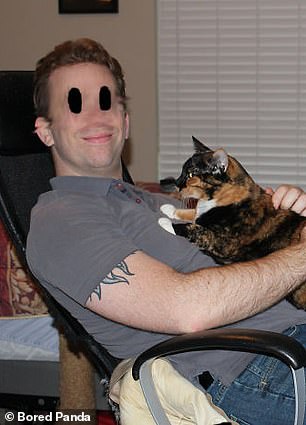 Difficult: The man found it was harder to recreate some of the pictures exactly 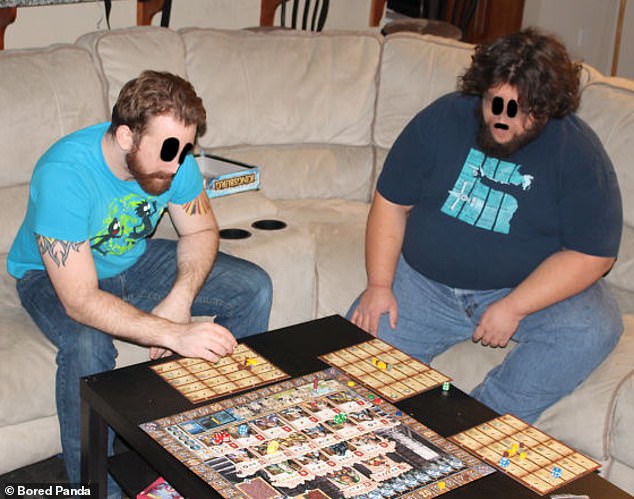 Experiment: The study involved the man swiping right on 100 women every 12 hours for seven days on both of his profiles 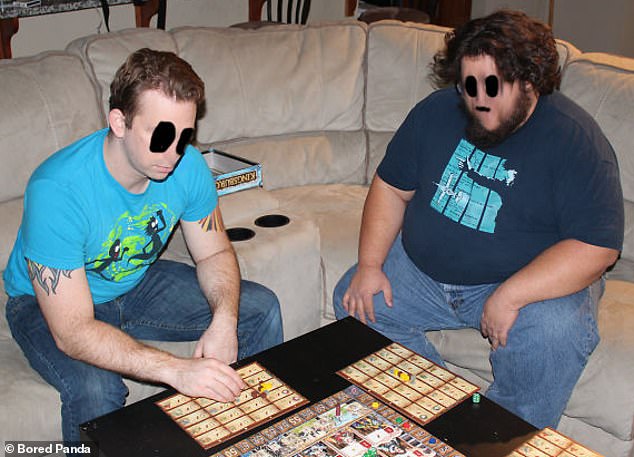 Meticulous: The results would then get noted in an excel sheet to show how many women he matched with on each day 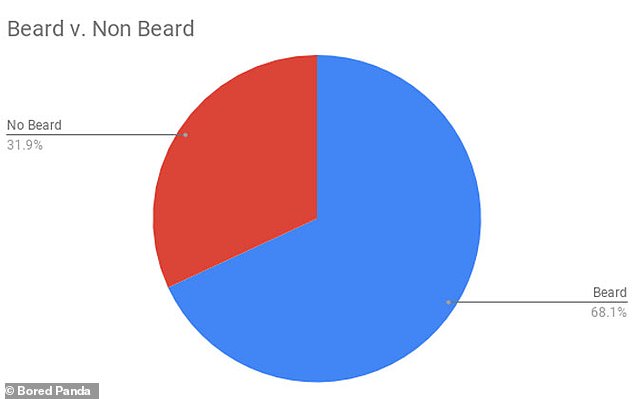 Results: The data showed a vast majority of women preferred the man with facial hair 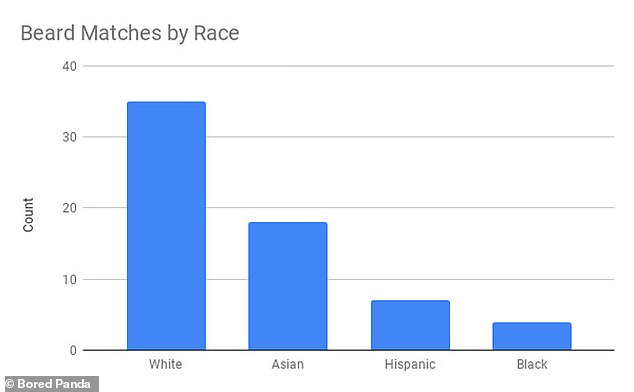 Intriguing: He found the beard was favorable largely among white women 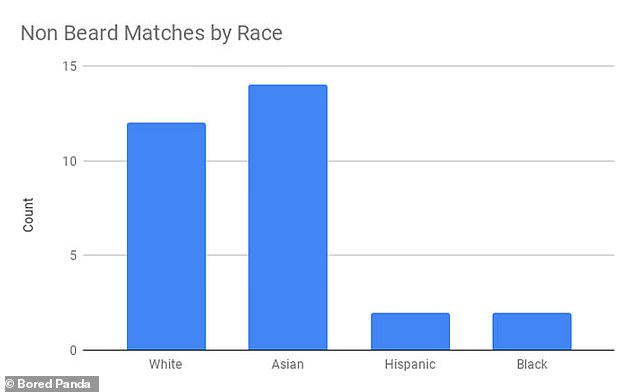 Different: But one interesting result was that a number of Asian women also liked the man with no beard

‘For five days (Sunday night – Friday night), every 12 hours I would open one profile, swipe right 100 times consecutively, then open the other profile and do it again,’ the man explained.

An excel sheet was used for each profile to keep track of how many matches he received for each day.

When analyzing the results, the man found 68 per cent of matches came from his bearded profile leading him to believe women preferred the facial hair over his clean-shaven appearance.

‘These results do not shock me in the least. I have never been able to pull off a clean-shaven look and I have a glorious red beard that is a shame to lose,’ the mans stated.

He then shared how he divided the results by age, race and date of his matches to see if there were any differences on who preferred him with a beard as well as without the facial hair.

The biggest discrepancy the man found was that Asian women also liked him clean-shaven instead of with a beard.

In the end, the man concluded he looked better with a beard no matter what the data suggested.

‘That was a personal conclusion,’ he said. ‘The conclusion of the study is that the beard attracts more initial interest than the absence of a beard, especially for white women.’