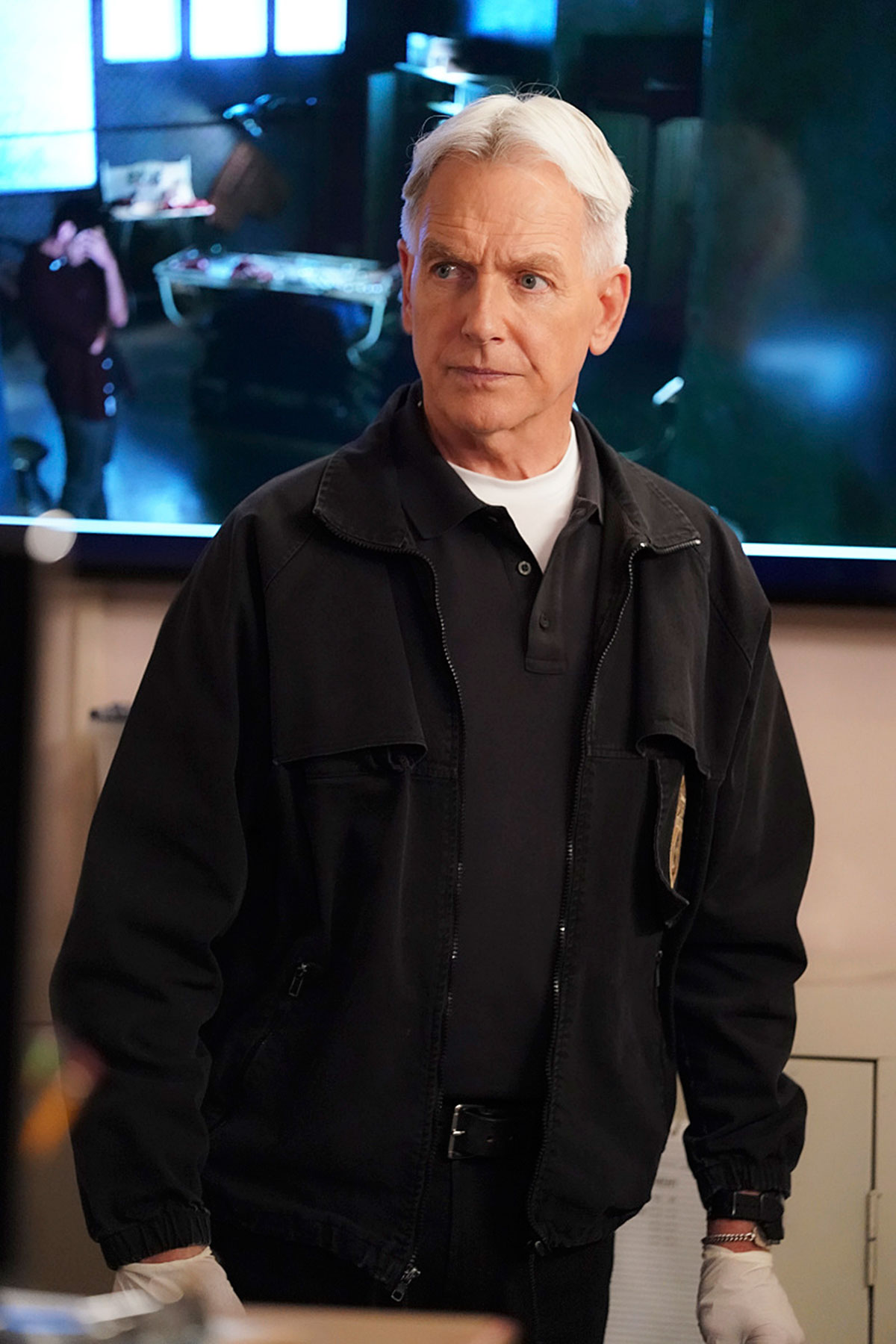 End of an era! Mark Harmon hung up his NCIS hat after 18 years of playing Leroy Jethro Gibbs on the beloved CBS drama.

After reports earlier this year that Gibbs would have a much smaller role in season 19 of the show, the 70-year-old actor said his goodbyes during the Monday, October 11, episode. At the end of “Great Wide Open,” Gibbs told NCIS Director Vance (Rocky Carroll) that he wouldn’t be returning to his job at NCIS.

When McGee asked Gibbs why he wanted to stay, the law enforcement officer said he felt a “sense of peace” there that he hadn’t felt since the deaths of his first wife Shannon (Darby Stanchfield) and daughter Kelly (Mary Mouser). Gibbs then told his partner he “could not have hoped for anyone better” to have his back for so many years, and the duo shared a hug.

In a statement about the episode, executive producer and showrunner Steve Binder hinted that Harmon could be back in the future. He also noted that the Freaky Friday actor will remain involved with the show as an executive producer. 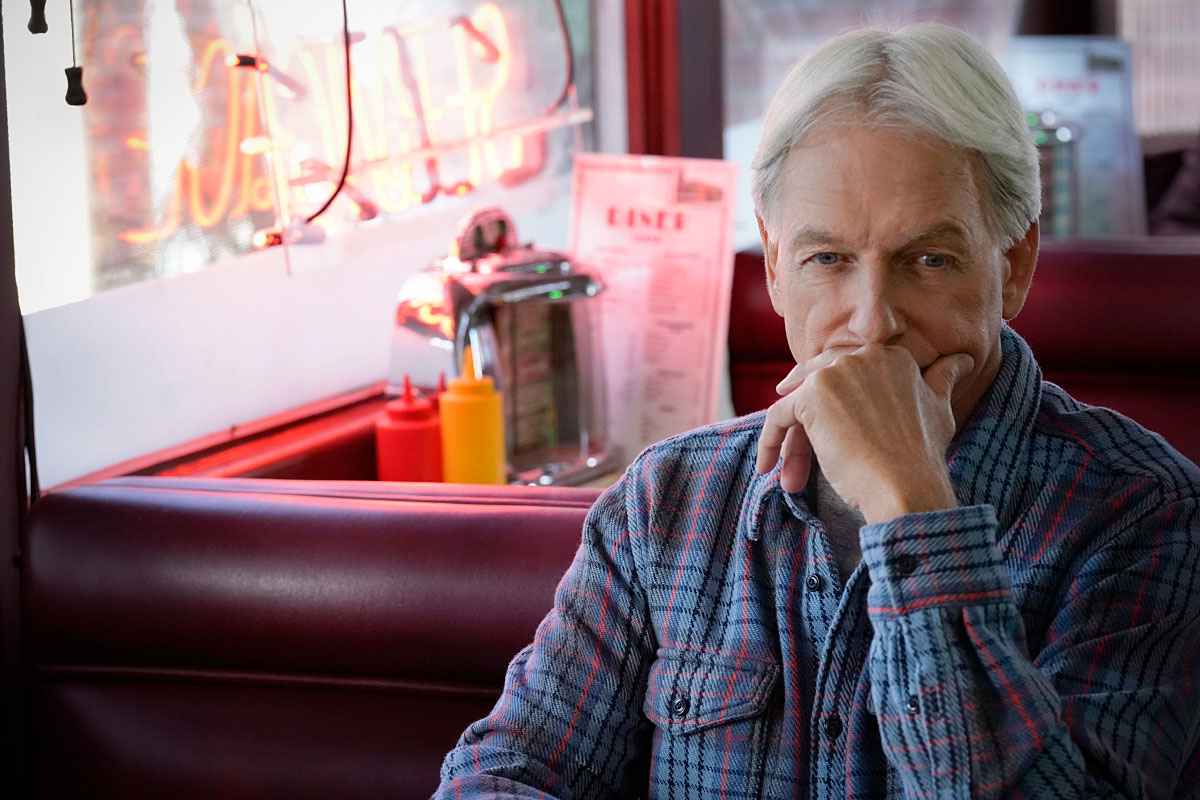 “As an executive producer and dear friend, Mark continues to be an integral part of the fabric of the show,” Binder, 50, said in his statement. “Our north star has always been staying true to our characters, and that truth has always guided the stories we tell and where those characters go. So regarding the future of Gibbs, as long-time fans of the show may have noticed over the years … never count Leroy Jethro Gibbs out.”

Shocking TV Exits Through the Years

Kelly Kahl, president of CBS Entertainment, echoed that sentiment in an interview with Deadline last month, telling the outlet that Harmon will always be part of the NCIS family.

The Emmy nominee has not yet commented on his departure from the show, which premiered in 2003 after the Gibbs character was introduced in two episodes of JAG.

How Many ‘NCIS’ Shows Are There? ‘Hawai’i’ Joins a Long List

Though some NCIS fans were no doubt shocked by Harmon’s exit, the series had been hinting at a reduced role for Gibbs for a while. The character was suspended from the agency in season 18 after brutally beating a suspect during an investigation, and in the season finale, he nearly died in a boat explosion.

His boat was also named after one of his many rules, Rule 91: “When you walk away, don’t look back.”