MARTIN Lewis' MoneySavingExpert has shared how one fan managed to save £750 after haggling with his TV package provider.

The expert savings hub revealed in its latest newsletter email that one reader called Luke was able to reduce his Sky contract from £133 to £70 per month via the method. 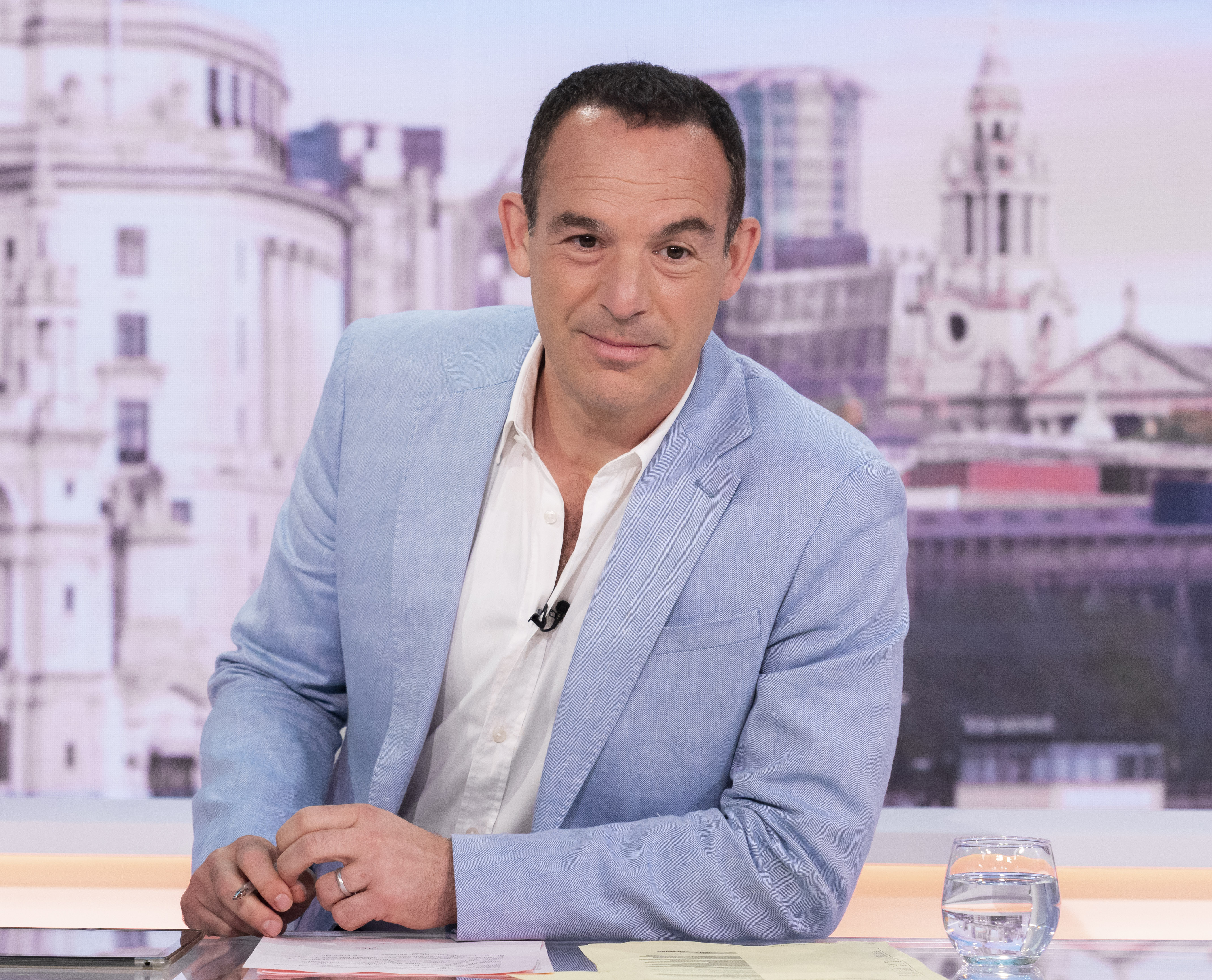 The feat was dubbed MoneySavingExpert's "success of the week" after Luke managed to shave £63 off his tariff per month, saving a grand total of £756 a year.

It comes as many providers hiked their costs over the past year – Talk Talk was one, raising prices by £36 a year.

Sky also announced a hike in fees for broadband and TV customers back in February, with customers facing a £72 a year rise.

Luke emailed the savings experts after reading about the alternative way to cut down on the contract costs.

He said to MSE: "I have just haggled with Sky as my contract was coming up for renewal, and I've got them to go down from £133 a month to £70 a month for a TV, movies, sports and Netflix add-on."

Most savers know that switching provider can be the best way to cut down on costs especially when your current tariff sky rockets and you have an easy way out.

But switching mid-contract often means a fee, so it's usually best to wait until your current deal ends before you swap to a new one.

If you can't wait that long though, or you don't want to leave the company you're with, then haggling down the price is another great solution.

In essence, you can take the opportunity to ask your provider to simply make your payments cheaper, or you'll threaten to leave.

Usually providers will only tempt new customers with the best of their deals, but adopting this method could fast track you into the same position whilst remaining a loyal customer.

Sky in particular is supposedly one of the easiest providers to haggle with, according to MSE, as it says that 86% of people who tried succeeded in some way.

Will I have the same success?

If you are out of contract you can simply call Sky and ask for a discount, and it's likely that the company will want you to remain loyal, so it could reduce costs.

It's not guaranteed that you'll be able to shave anything off your bill, but there's no harm in trying.

Luke isn't the only consumer who's been met with success after haggling with the provider though, as MSE has shared the stories of other cost-cutters' triumphs too.

One reader previously emailed the savings experts saying: "Thanks for your advice to haggle over Sky TV.

"First, they offered a 35% discount. A week later, they rang me back and offered a 50% discount.

How do I haggle with my provider?

If you want to stick with Sky – or any early exit penalties mean it's not worth switching away – haggling down your bill is easy and it shouldn't affect your current contract.

Call Sky and say you're unhappy with the price as your contract is due to roll over.

You can let them know you've found a better price somewhere else, or that as a loyal customer you want to know if you can get a better deal.

The worst they can say is no, and you're no worse off, you'll know then that it's time to shop around for a cheaper deal.

You can use comparison sites like Uswitch or Comparethemarket to do this, and find the best deals on the market.

Nick Baker, broadband expert at Uswitch, said: “Once you are armed with a better deal, speak to your provider and tell them you have found something new.

"Once they hear you’ve taken the initiative to look elsewhere, they may be more open to negotiation.

“If you are still in your fixed contract though and are struggling to make payments for your broadband service, it’s always worth speaking to your provider, in case you can move down to a more affordable package.”

We previously shared how Which? found that Sky customers who hadn't haggled were paying £1,050 a year on average.

You should also take a look at what you actually watch or use as part of your contract, and cut out the add-ons you're paying extra for.

For example if you're happy with simple Freeview, let your provider know this, and don't let them talk you into adding on extra elements you know you won't use.

Part of MSE's top tips is to approach your haggle calmly, not accept the first offer thrown your way, and don't feel pressured to fill the silence, but instead wait for the sales rep to come back with a better, cheaper offer.

The team at MoneySavingExpert have also previously explained how almost everyone can get faster internet without paying more by "pouncing on short-lived promo deals" and introductory offers.