Hillary Clinton, Matthew Broderick and other stars try to save theater

Matthew Broderick knows he’s going to be arm candy next month when wife Sarah Jessica Parker’s “Sex and the City” reboot, “And Just Like That…,” drops — and he’s OK with that.

“I think I am ready,” he told Page Six at a special screening of “True Story” on Thursday night. “I’ve been training all my life. I look forward to it.”

And the “Election” star has nothing but praise for his wife’s proficiency at their shared profession — particularly her ability to memorize lines.

“She’s very good at it,” he confessed, “very fast. I’m like average, probably. Maybe I’m a little worse [than average] but I get there.”

Before the COVID-19 pandemic forced Broadway’s closure, the married couple was set to star in a revival of Neil Simon’s play “Plaza Suite.” It is finally returning on Feb. 25 and Broderick says they’ll restart rehearsals in January, though he admits that he finds having to come back to a play two years later “weird.” 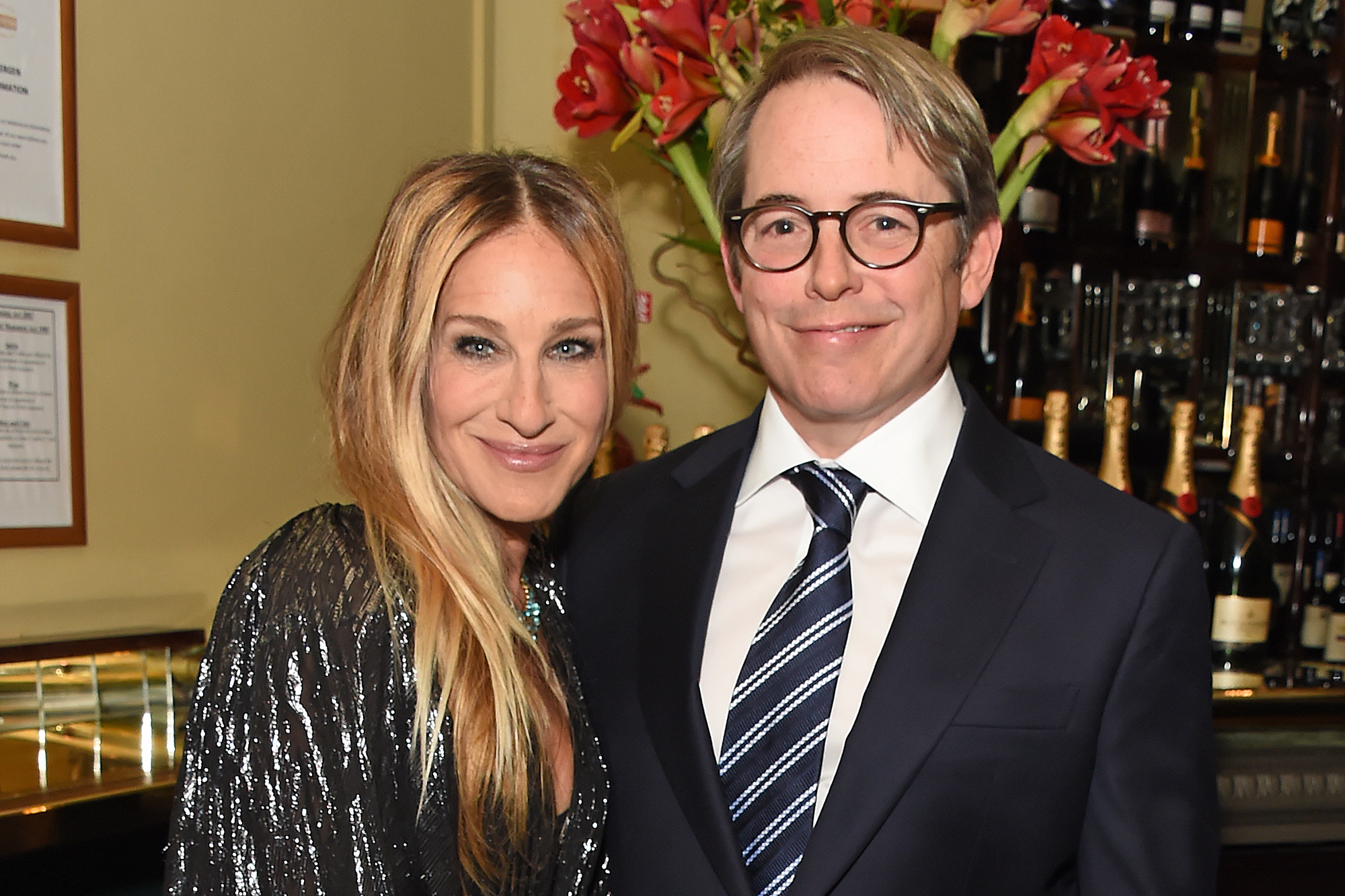 Not only will the 59-year-old Broderick be treading the boards again in 2022, but he has a Netflix miniseries coming out called “Painkiller” about the origins of the opioid crisis. The series is executive produced by Eric Newman, who created the upcoming “True Story” with Kevin Hart. In it, Broderick plays Perdue Pharma honcho Richard Sackler, infamously associated with the aggressive marketing of OxyContin.

Broderick says he’s never met any of the Sackler family — dryly noting, “they’re hard to find right now” — and is glad he hasn’t. 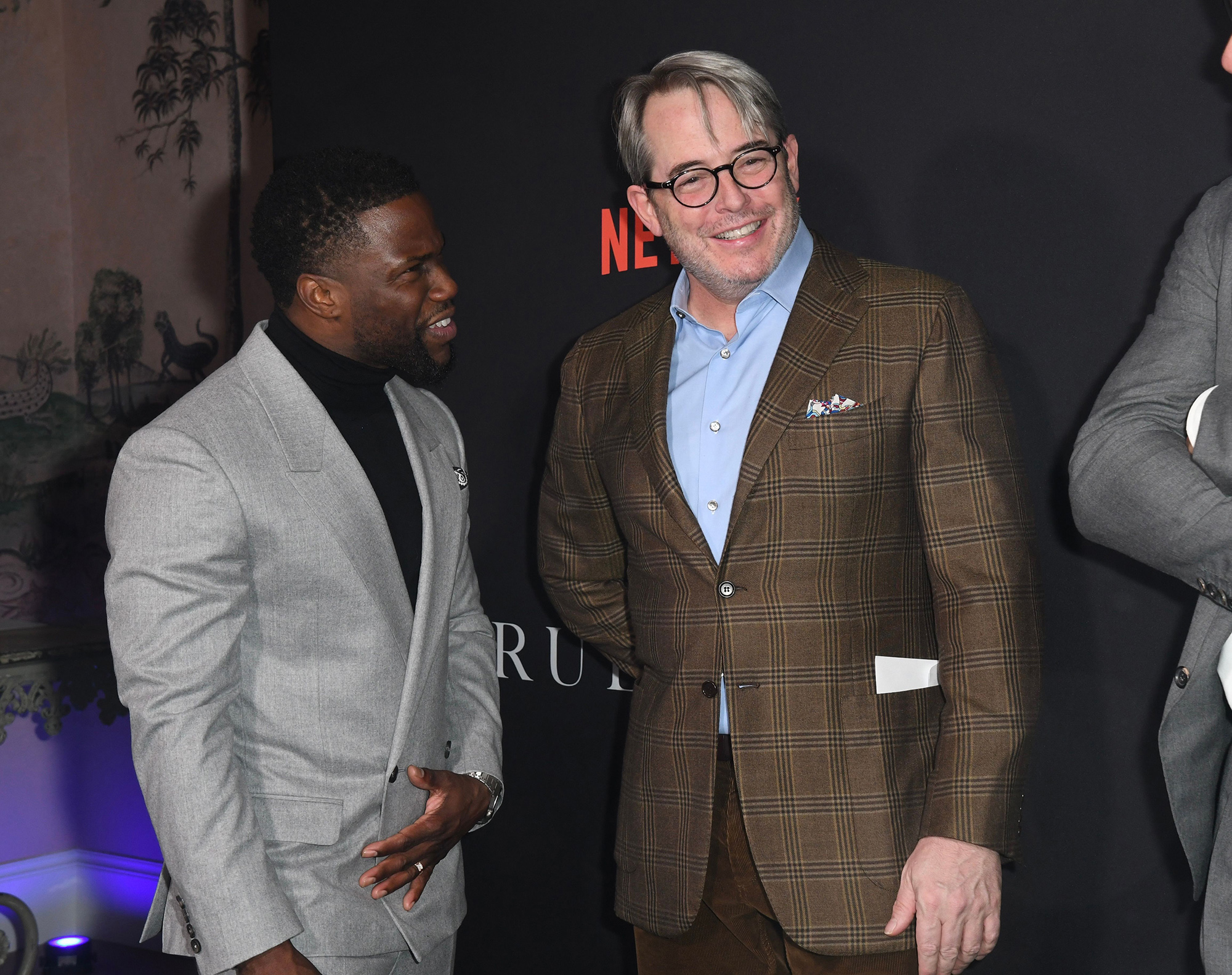 “It’s probably just as well,” he said, “because I don’t know that much. I don’t really want to know too much or copy somebody, because I’ll never really know what his motives are or anything like that. This is based on the truth but it’s sort of a fictional character.”

Are Easter eggs still being sold in supermarkets amid Coronavirus?