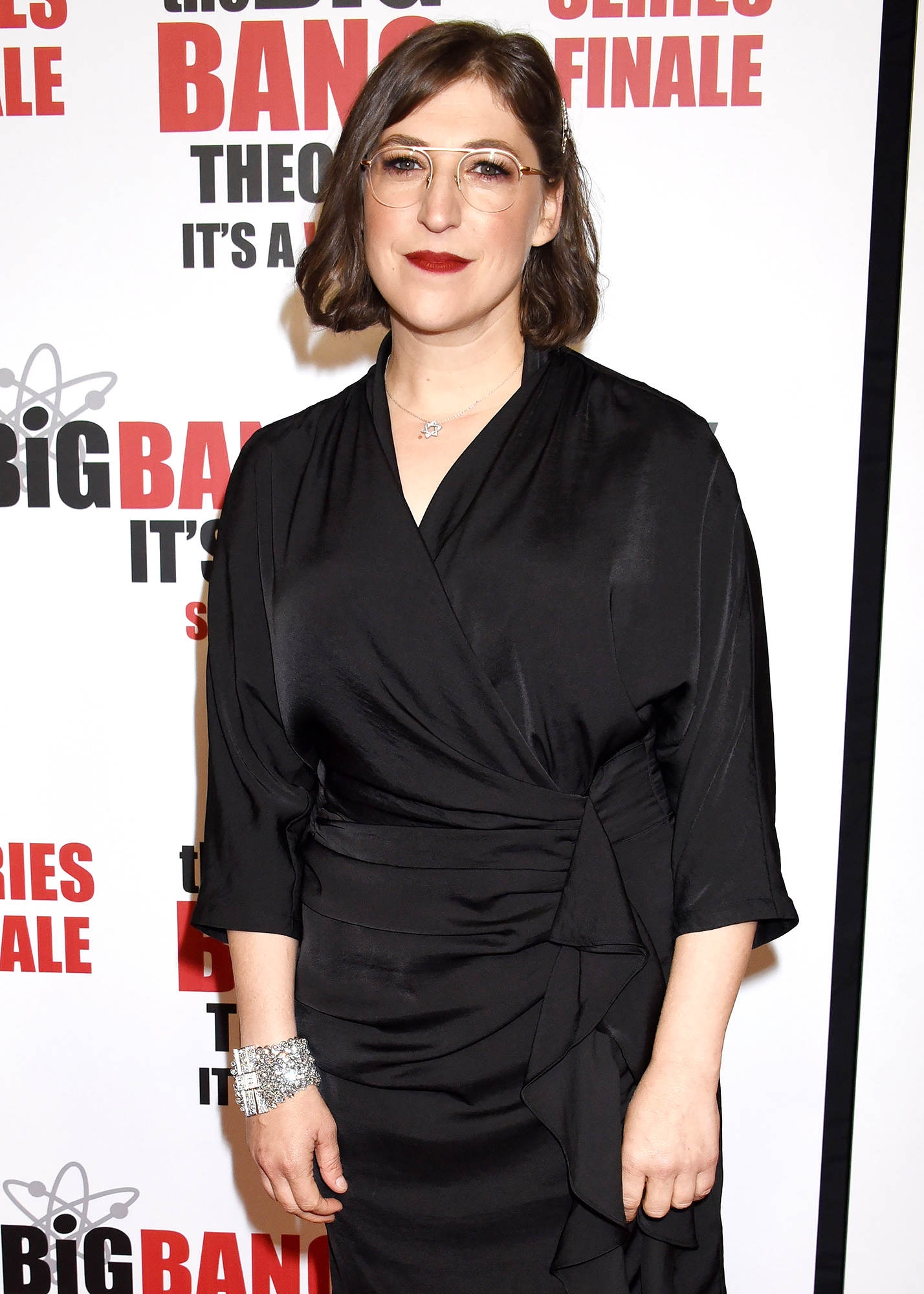 Clarifying her thoughts. Mayim Bialik has previously expressed controversial views on vaccines, but she doesn’t think the term “anti-vaxxer” should apply.

‘The Big Bang Theory’ Cast: Where Are They Now?

The Big Bang Theory alum, 45, addressed a recent New York Times piece about her during the Thursday, November 18, episode of Jalen Rose‘s “Renaissance Man” podcast. “I found [it] really kind of, like, neutral,” the Jeopardy! guest host said of the profile. “I can’t tell you the number of people who were like, ‘She’s an anti-vaxxer.’”

The original story, published in October, referred to her 2012 book, Beyond the Sling, in which she wrote that she and her then-husband, Michael Stone, had decided not to vaccinate their sons Miles, 16, and Frederick, 13. In an October 2020 YouTube video that was also detailed by the Times, the actress claimed that she and her sons would be getting COVID-19 and flu shots.

‘Blossom’ Cast: Where Are They Now?

“It’s like, ‘Did you not read the article?’ That upsets me just as a human,” the former Blossom star said on Thursday. “When people say things about you that aren’t true, that hurts. And that hurts, whether it’s between you and your girlfriend or you and your lover or, you know, on the New York Times comments section.”

The California native repeated again that her children had been vaccinated — just not necessarily at the same time as other kids. “I really just wanted to be like, ‘I’m not an anti-vaxxer.’ Like, my kids were vaccinated late,” she told the former NBA player, 48. “That’s true. And we were vaccinated.”

In her YouTube video last fall, Bialik said that she thinks “we give way too many vaccines,” but she noted that her sons did have some shots. “The truth is I delayed vaccinations for reasons that you don’t necessarily get to know about simply because you follow me on social media,” she explained in the recording. “My children may not have had every one of the vaccinations that your children have, but my children are vaccinated.”

Stars Who Drew Backlash for Their Controversial Views on Coronavirus

The Girling Up author’s vaccine views resurfaced this summer when she was named one of two new Jeopardy! hosts following Alex Trebek‘s death in November 2020. The other host, executive producer Mike Richards, stepped down after facing criticism over offensive comments he’d made before landing the job.

Bialik is now sharing hosting duties with Ken Jennings through the end of the year. In the future, she will continue to host primetime specials and spinoffs, but a permanent host for the syndicated version of Jeopardy! has not yet been announced.

‘Dash & Lily’s Austin Abrams Breaks Down The Pair’s 1st Meeting: You See Their ‘Connection In A Pure Way’