The suitors vying for “Bachelorette” Katie Thurston‘s heart have been revealed.

Monday’s episode of “Jimmy Kimmel Live” offered a first look at the 29 gentlemen — plus a surprise contestant in a mystery box — competing for Thurston’s final rose on Season 17 of “The Bachelorette,” which premieres Monday, June 7.

Although it remains to be seen if any of the men will have an entrance as buzzy as Thurston’s, for now, Bachelor Nation can get to know the faces of those who will be — or could be, in Blake Moynes’ case — gracing their TV screens next month. 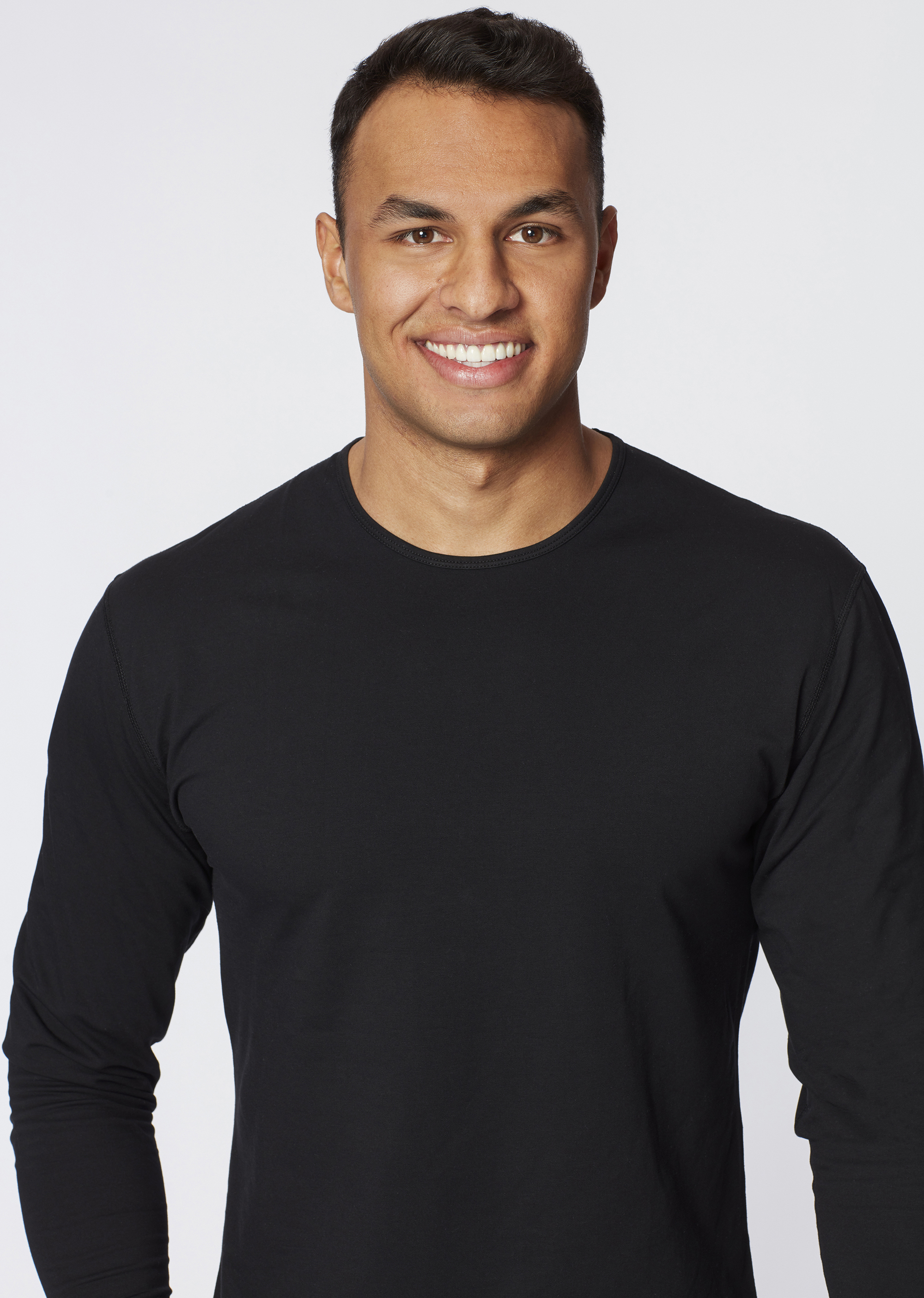 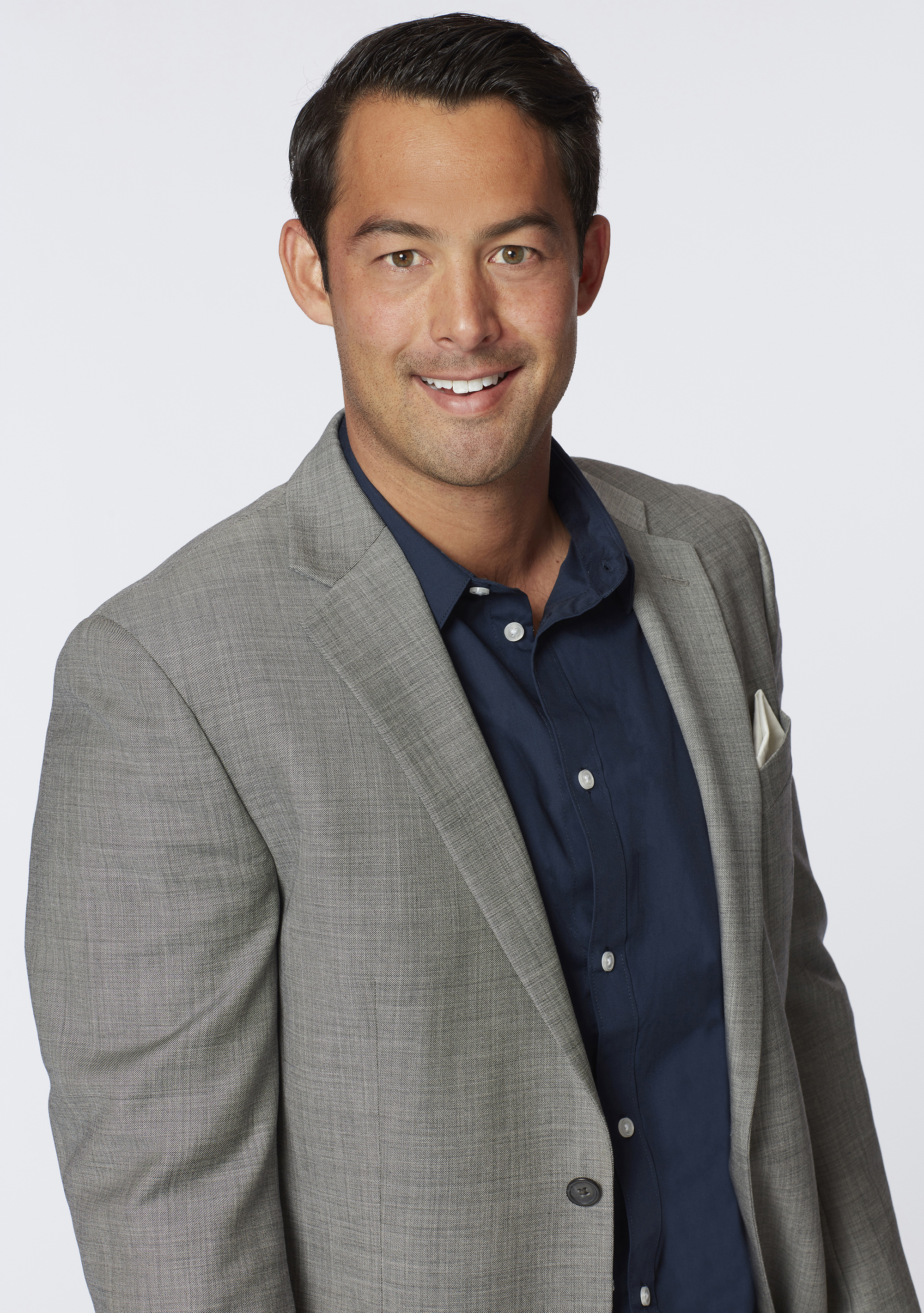 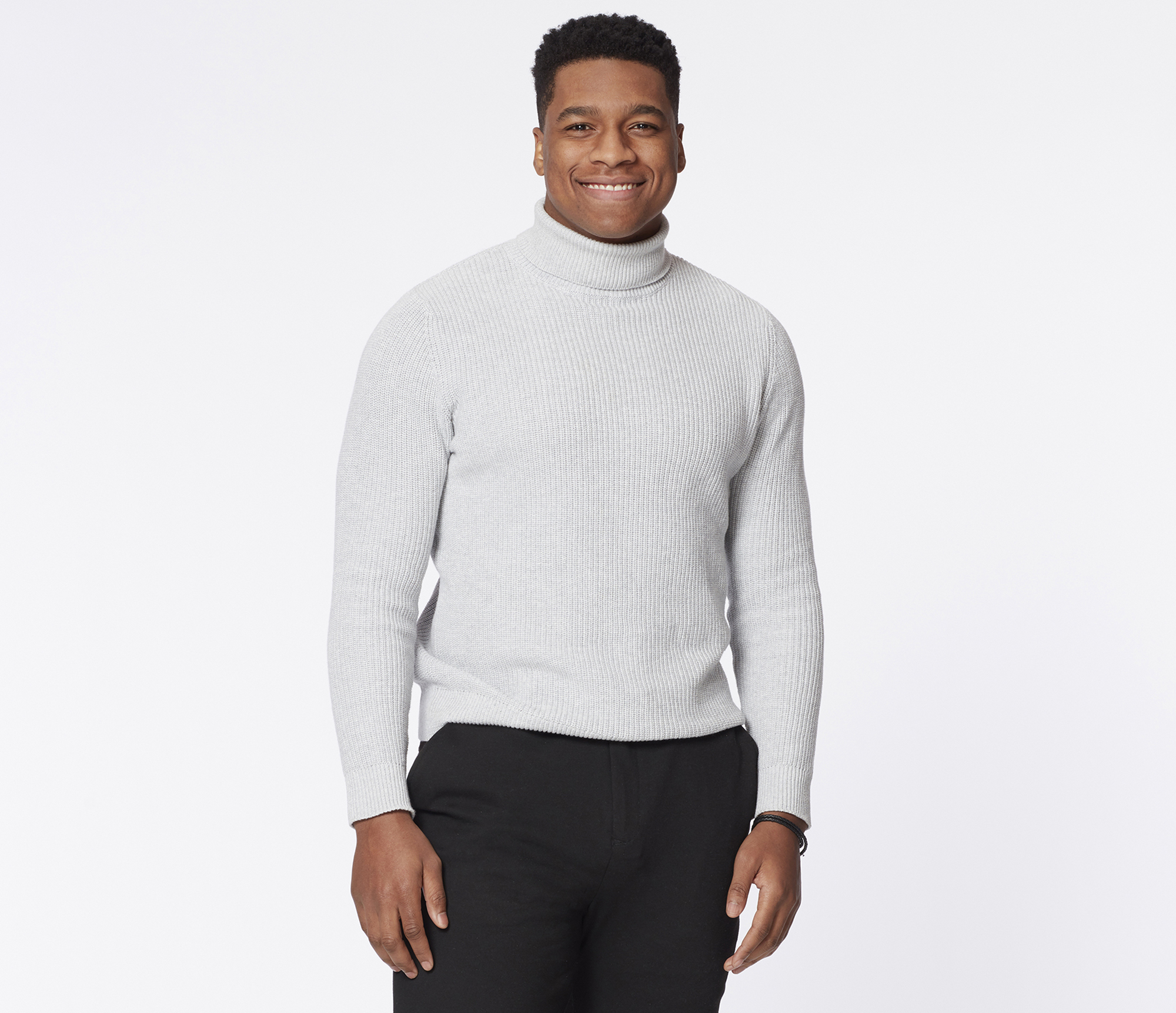 A 26-year-old pro football player from Vienna, Austria, Andrew S. is fond of margaritas and “will happily challenge anyone who says they can make a better one than he can,” according to his “Bachelorette” bio. 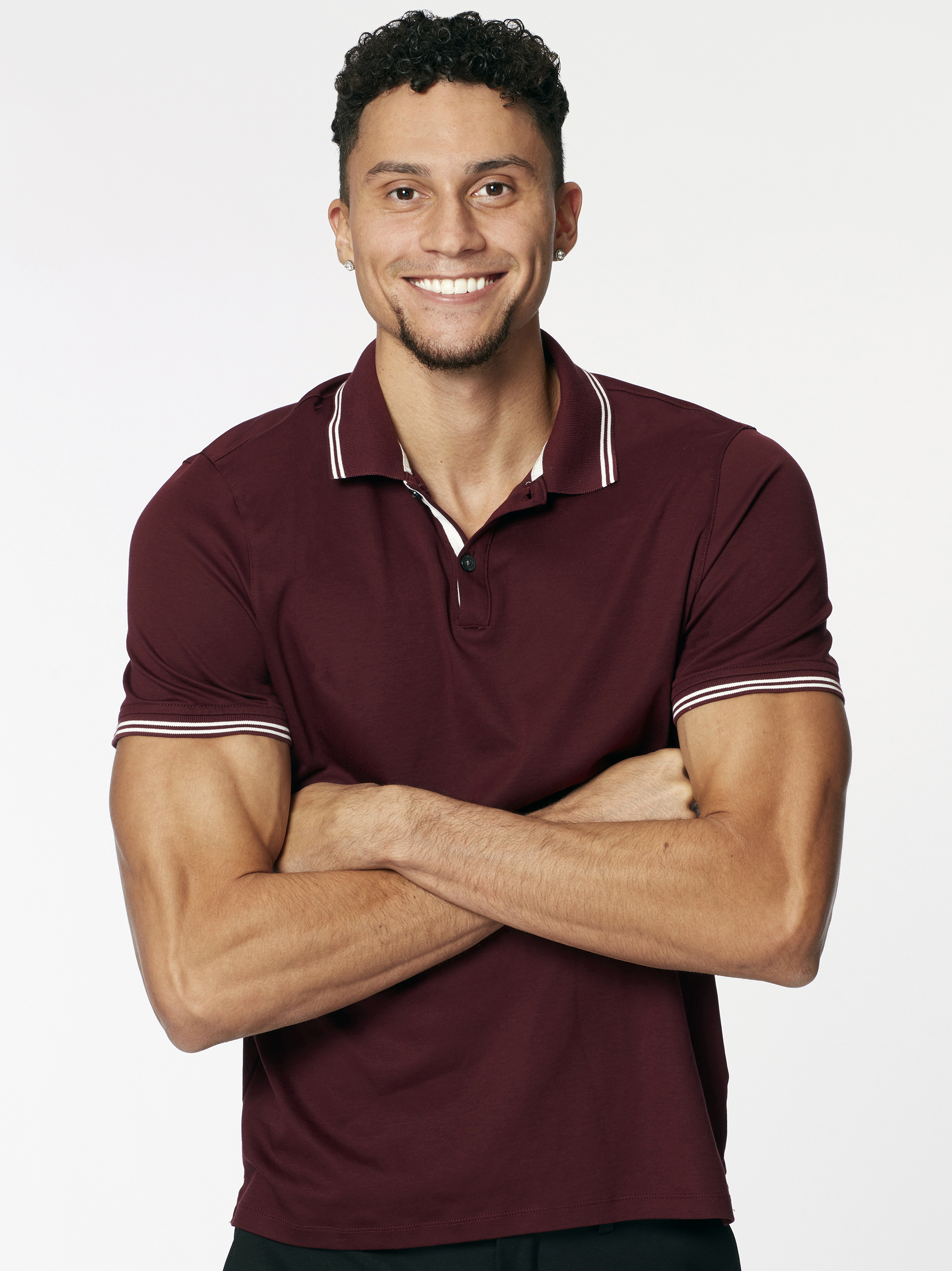 A 25-year-old real estate investor from Mission Viejo, Calif., Austin is fond of tattoos, although he doesn’t currently have any. 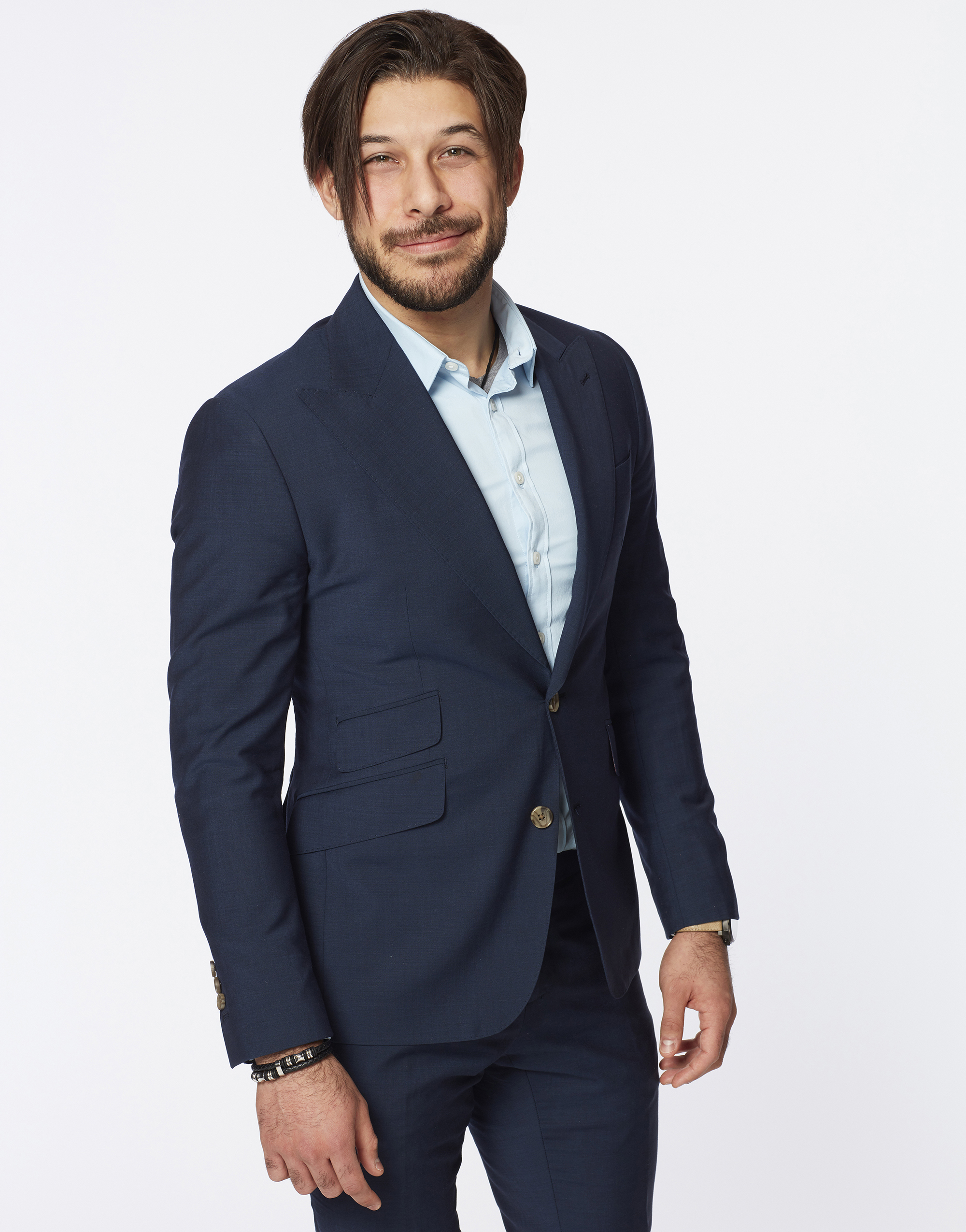 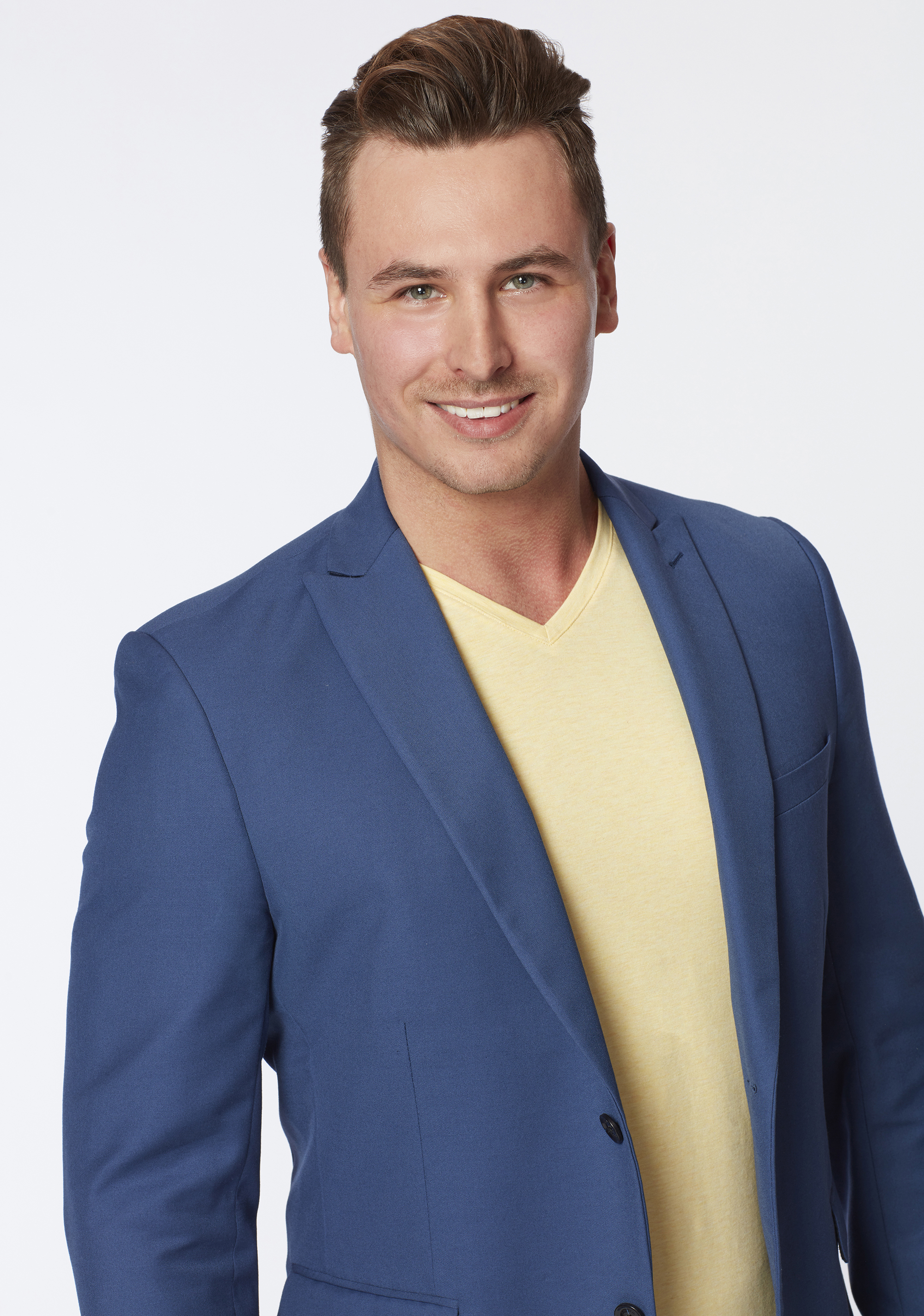 A 26-year-old firefighter trainee from Toronto, Ontario, Canada, Brendan is not a fan of vegetables. 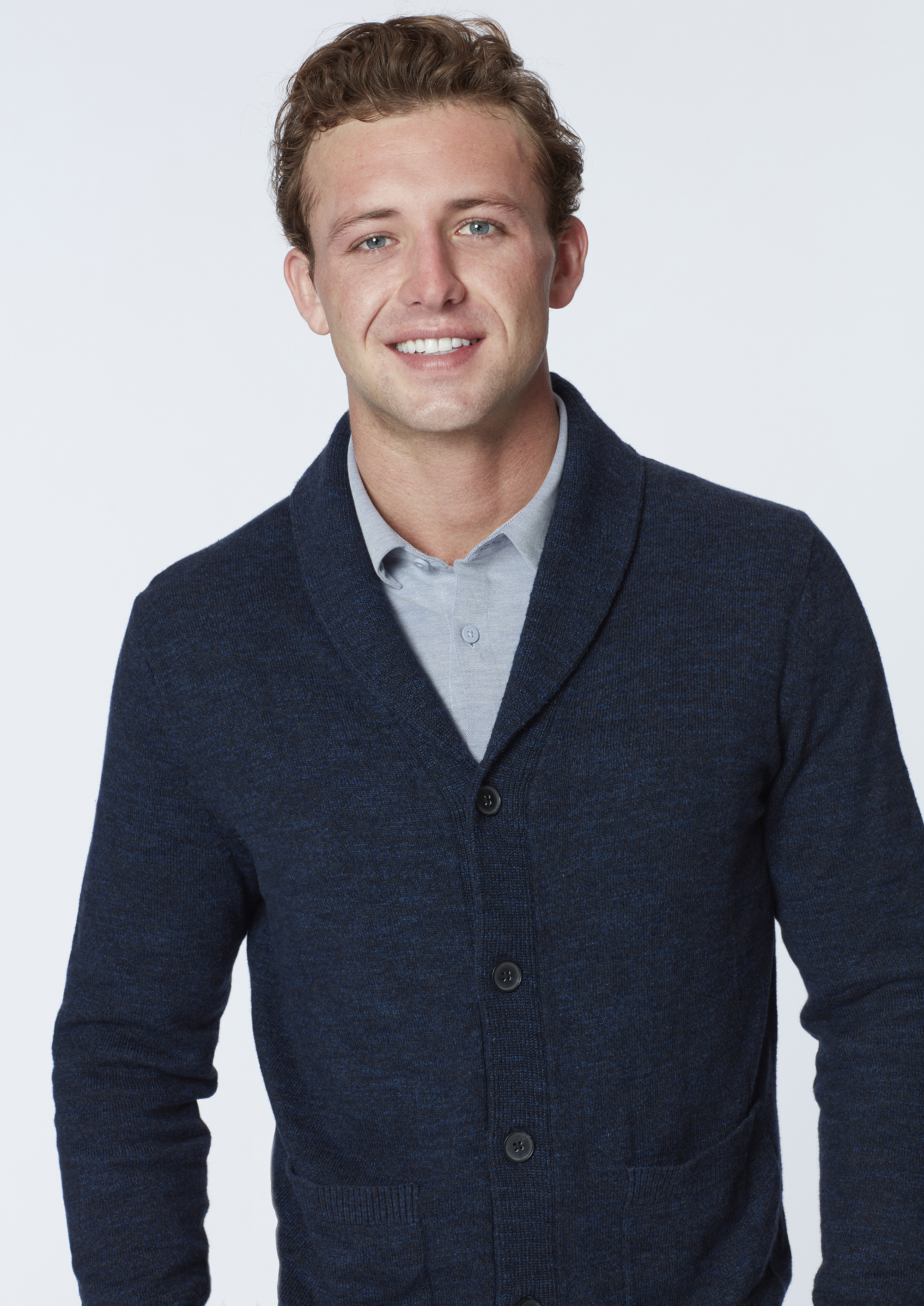 A 26-year-old real estate agent from Boston, Christian hopes to drive the Batmobile one day. 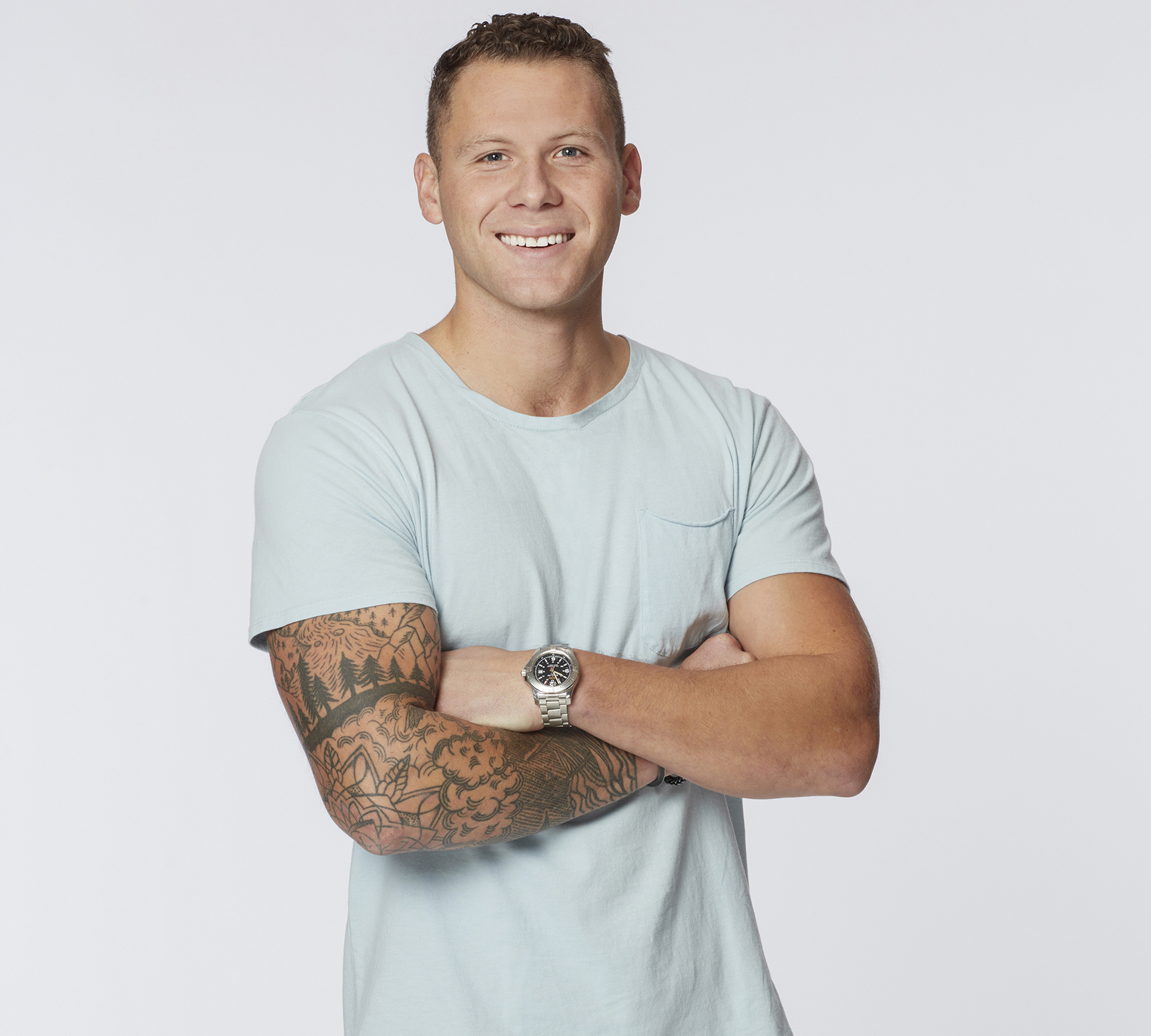 A 27-year-old zipper sales manager from San Diego, Cody’s favorite TV show is “Jersey Shore,” according to his “Bachelorette” bio. 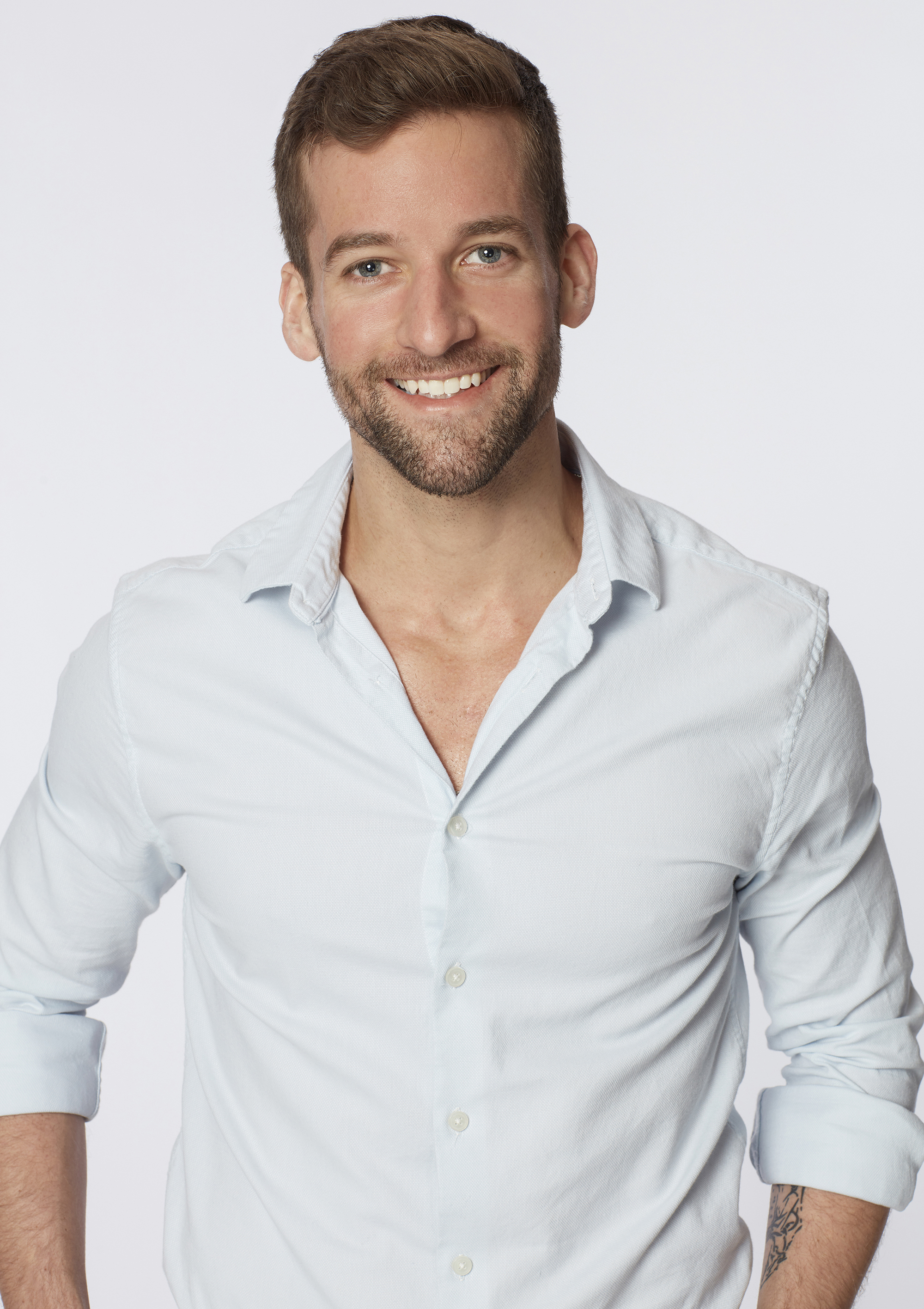 A 29-year-old math teacher from Nashville, Connor B. says that he can consume cereal faster than anyone. 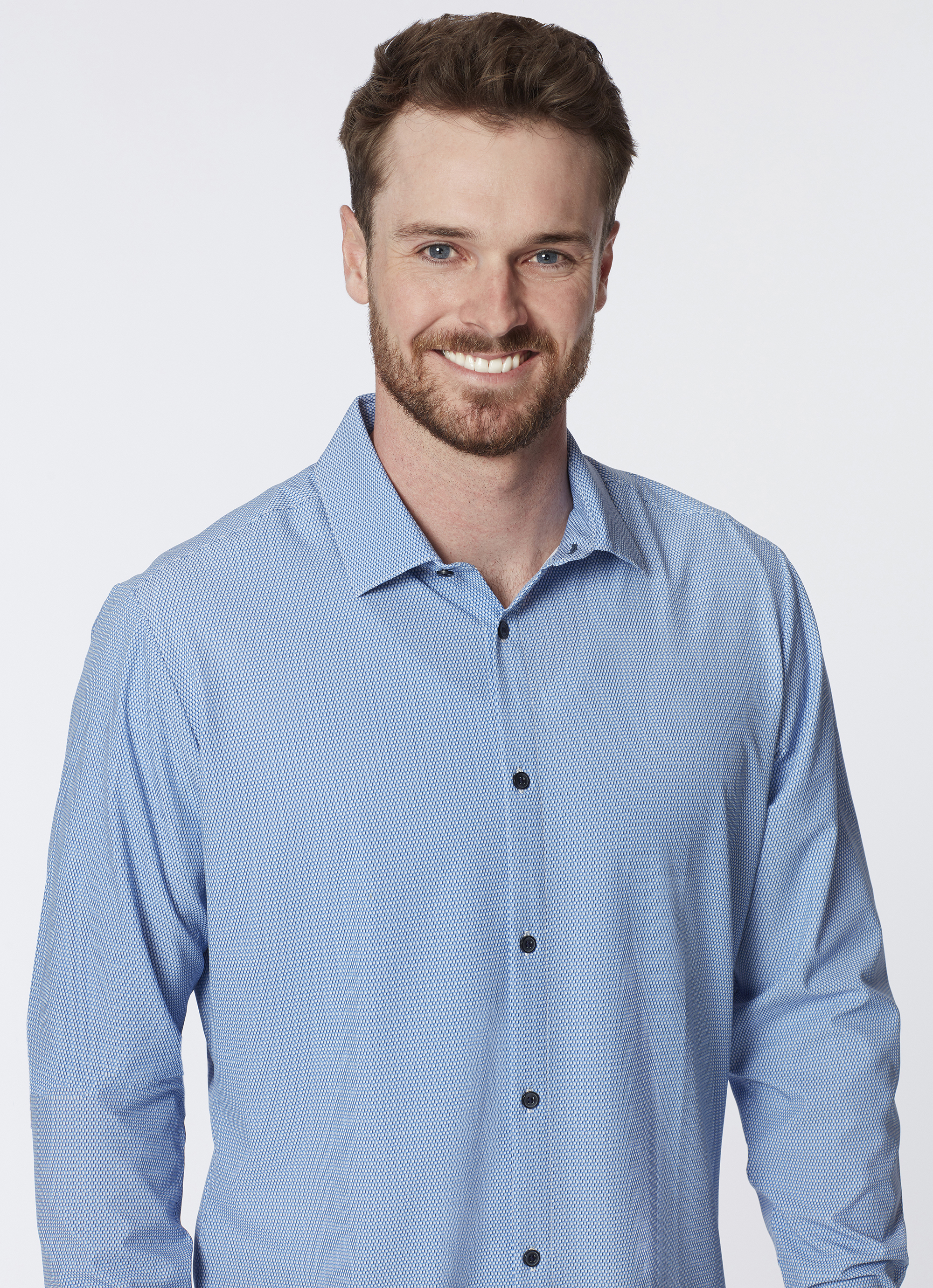 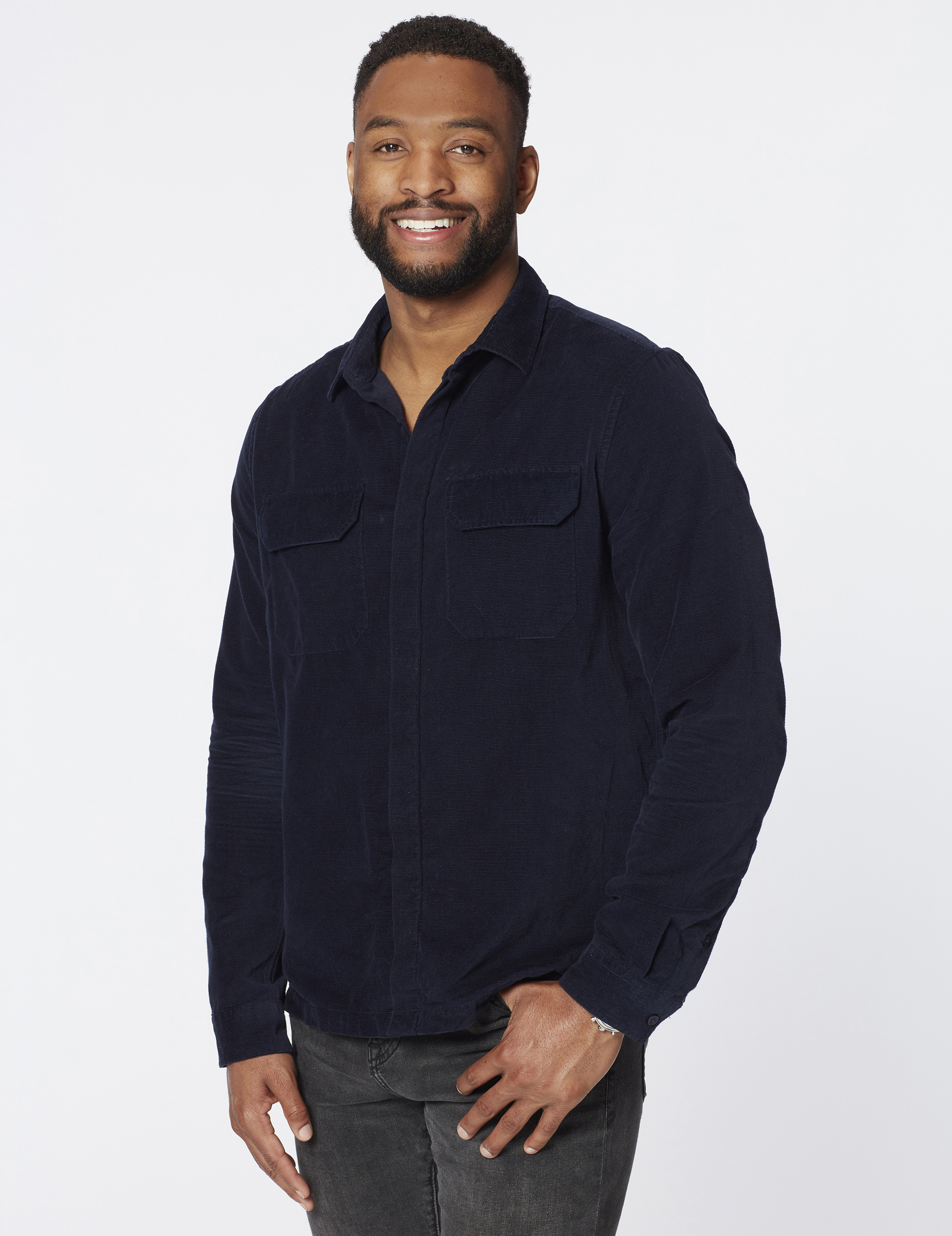 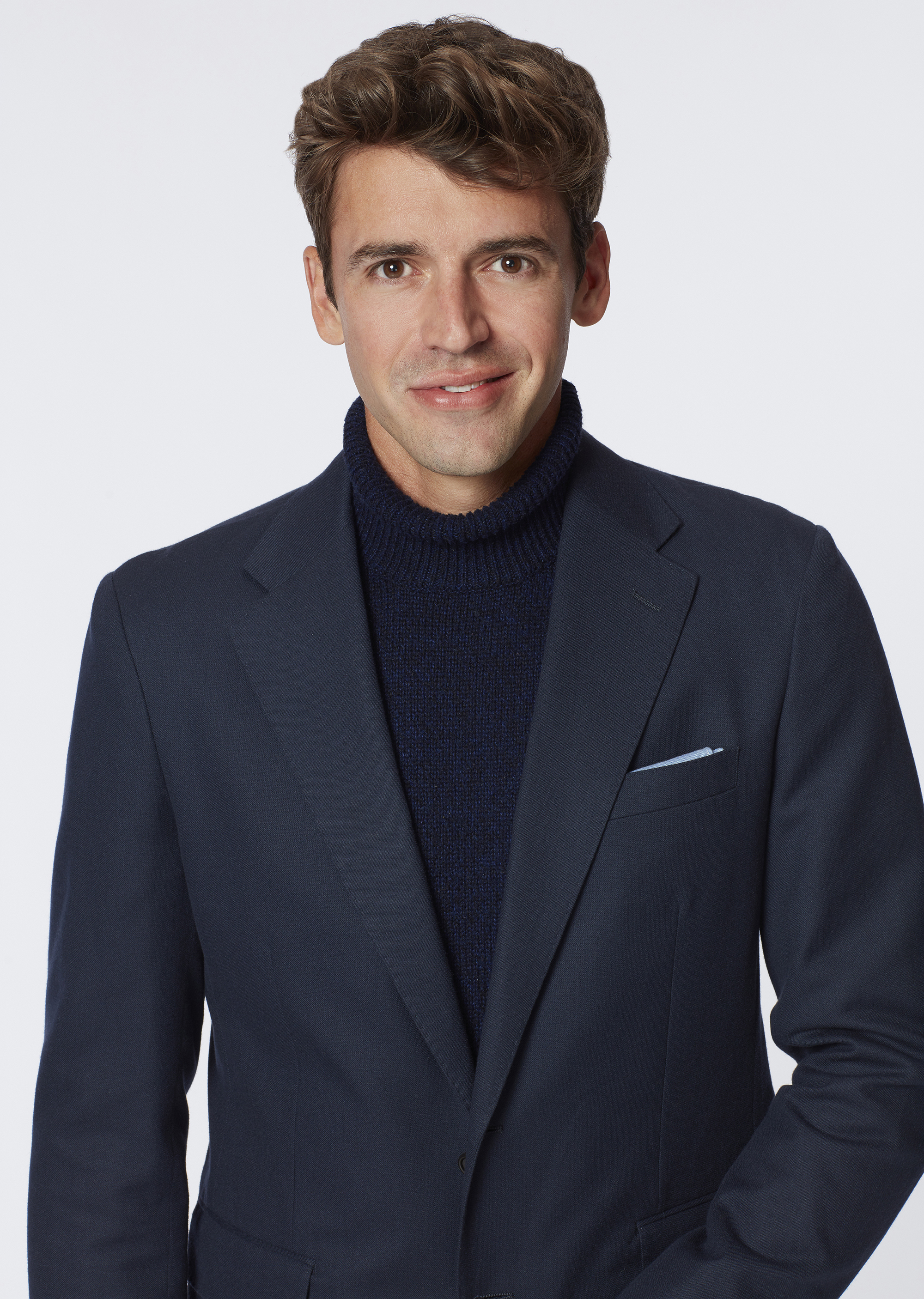 A 35-year-old entrepreneur from Charlotte, NC, Gabriel “doesn’t understand the concept of ‘athleisure’ and believes that ‘people should respect elegant styles of the past,’” according to his “Bachelorette” bio. 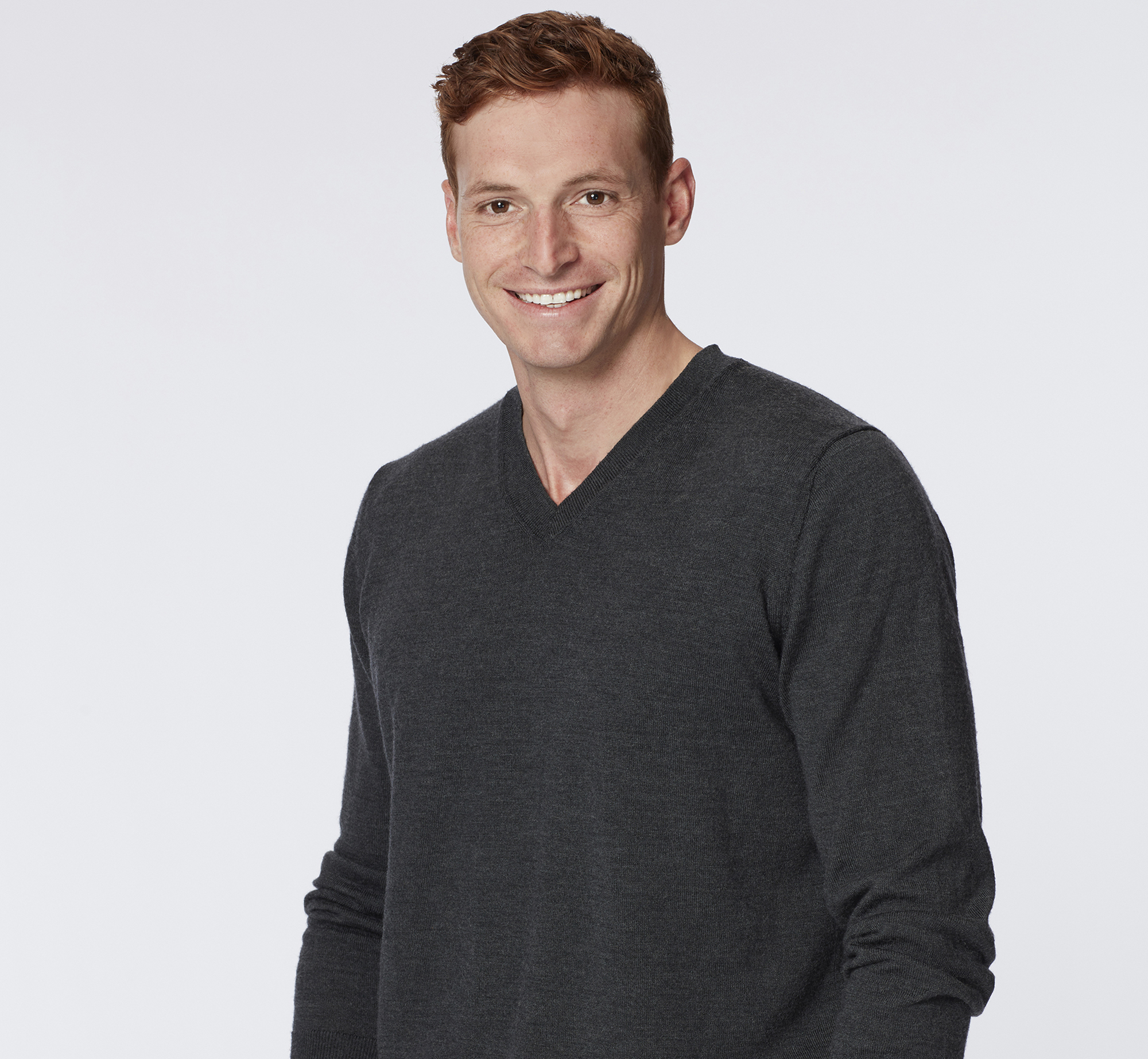 A 29-year-old software marketing manager from Salinas, Calif., Garrett hopes to climb to the summit of Mount Everest. 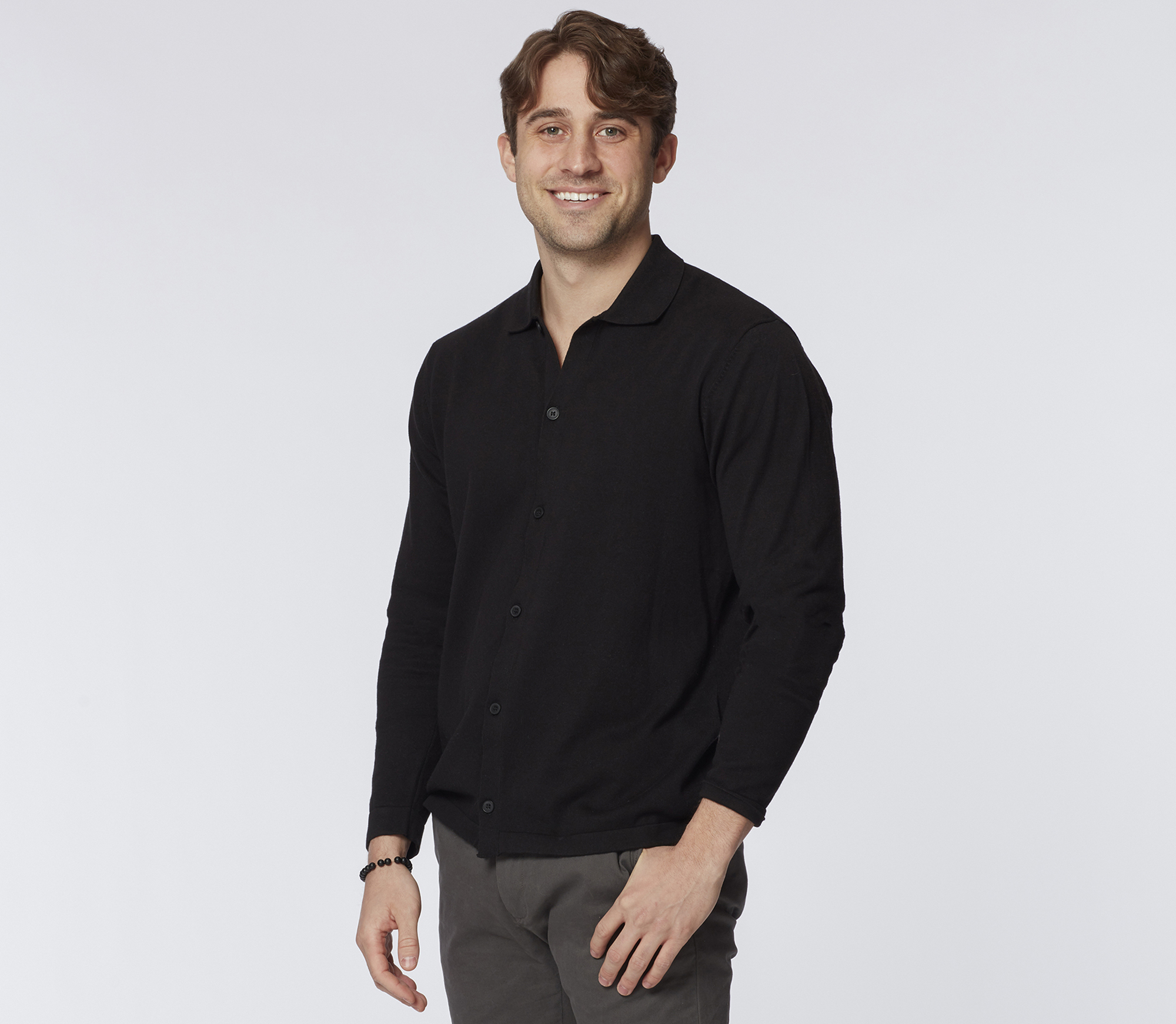 A 27-year-old marketing sales rep from Edison, NJ, Greg Grippo was one of 15 gentlemen originally cut from Clare Crawley’s season of “The Bachelorette” last year.

Grippo is also said to have received the first impression rose from Thurston, 30, according to Reality Steve. 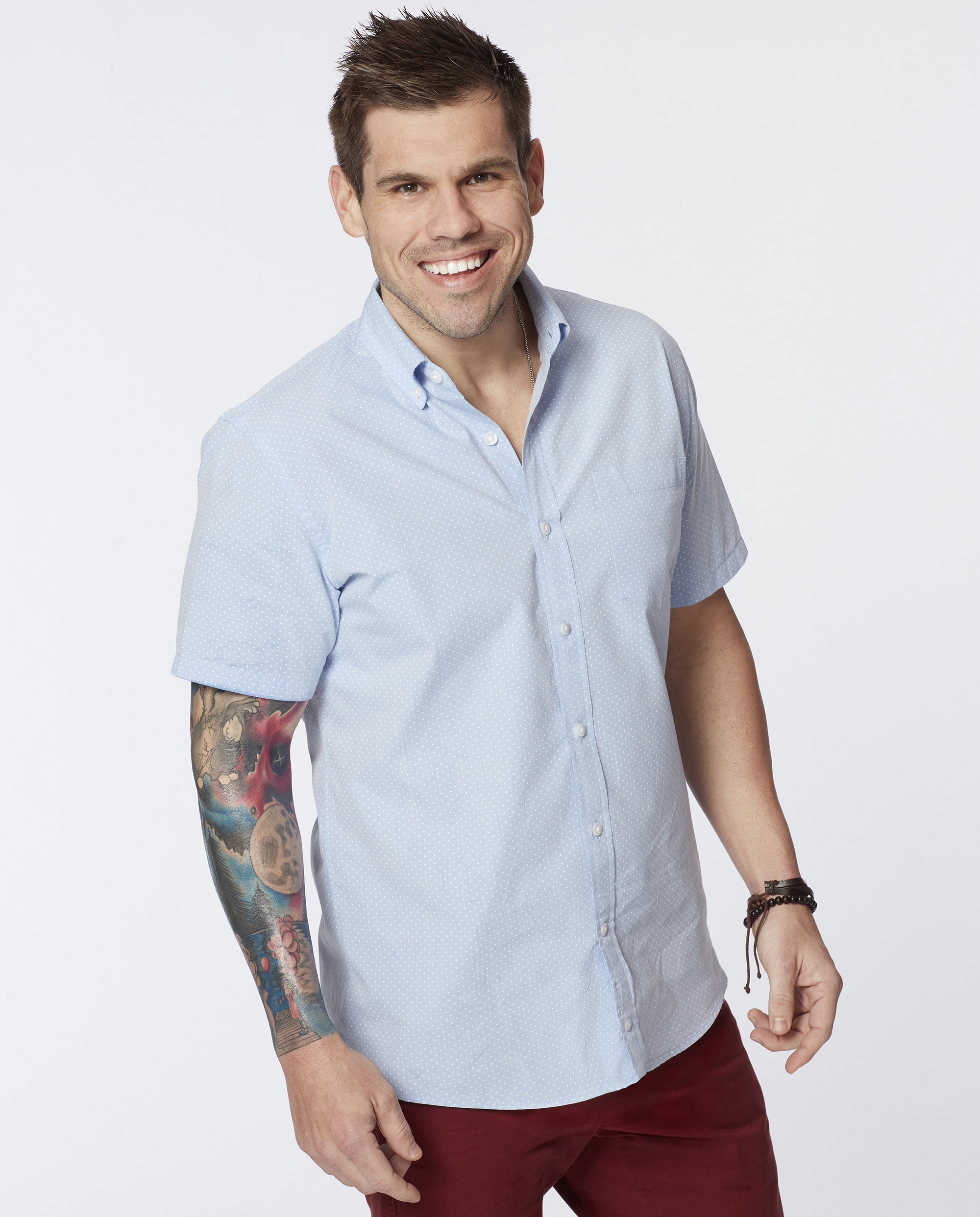 A 34-year-old software strategist from Houston, Texas, Hunter has a pet parakeet named Zazu, a la “The Lion King.” 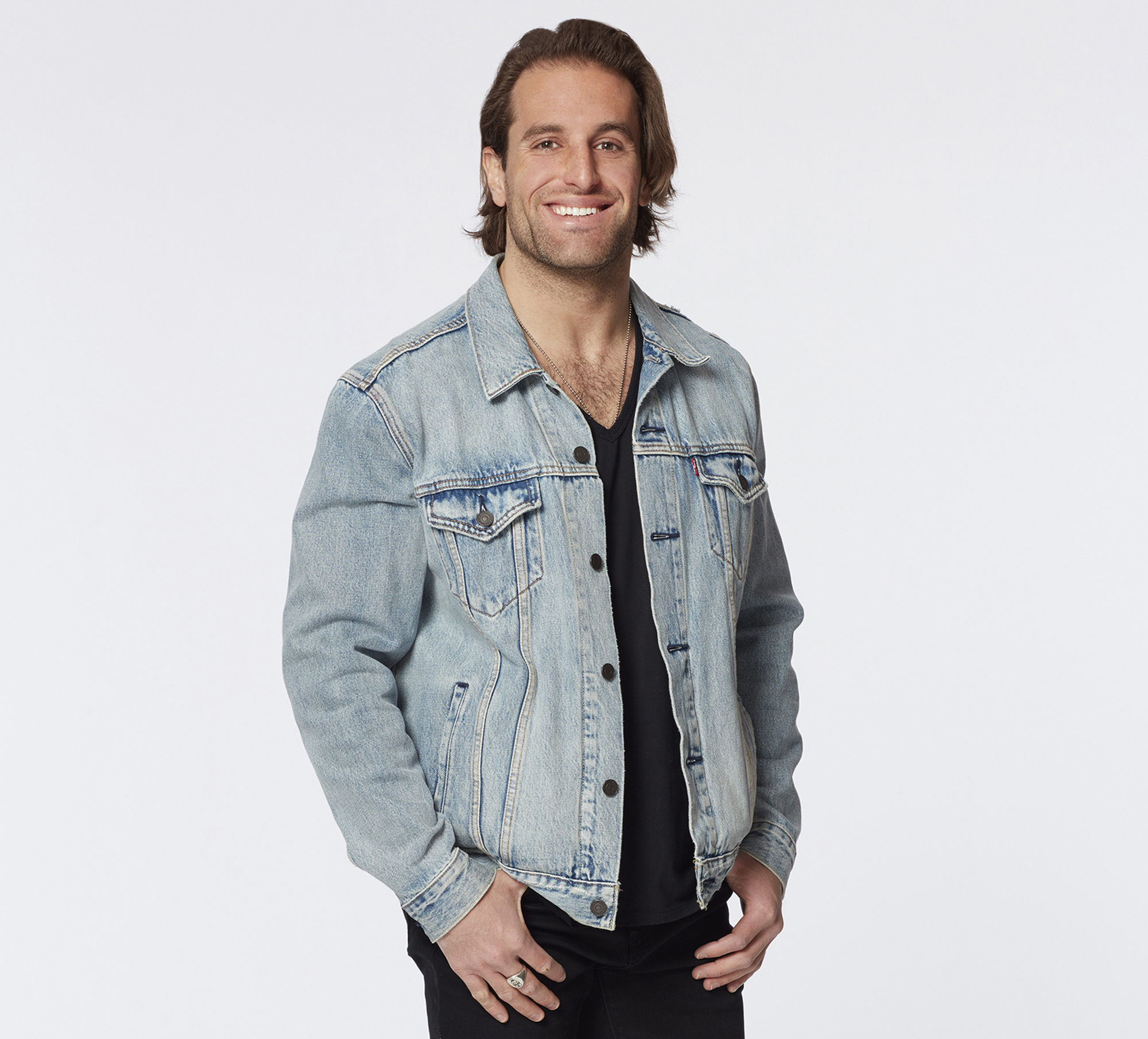 A 31-year-old surgical skin salesman from Jersey City, NJ, Jeff would be a CIA agent if he could have any other job. 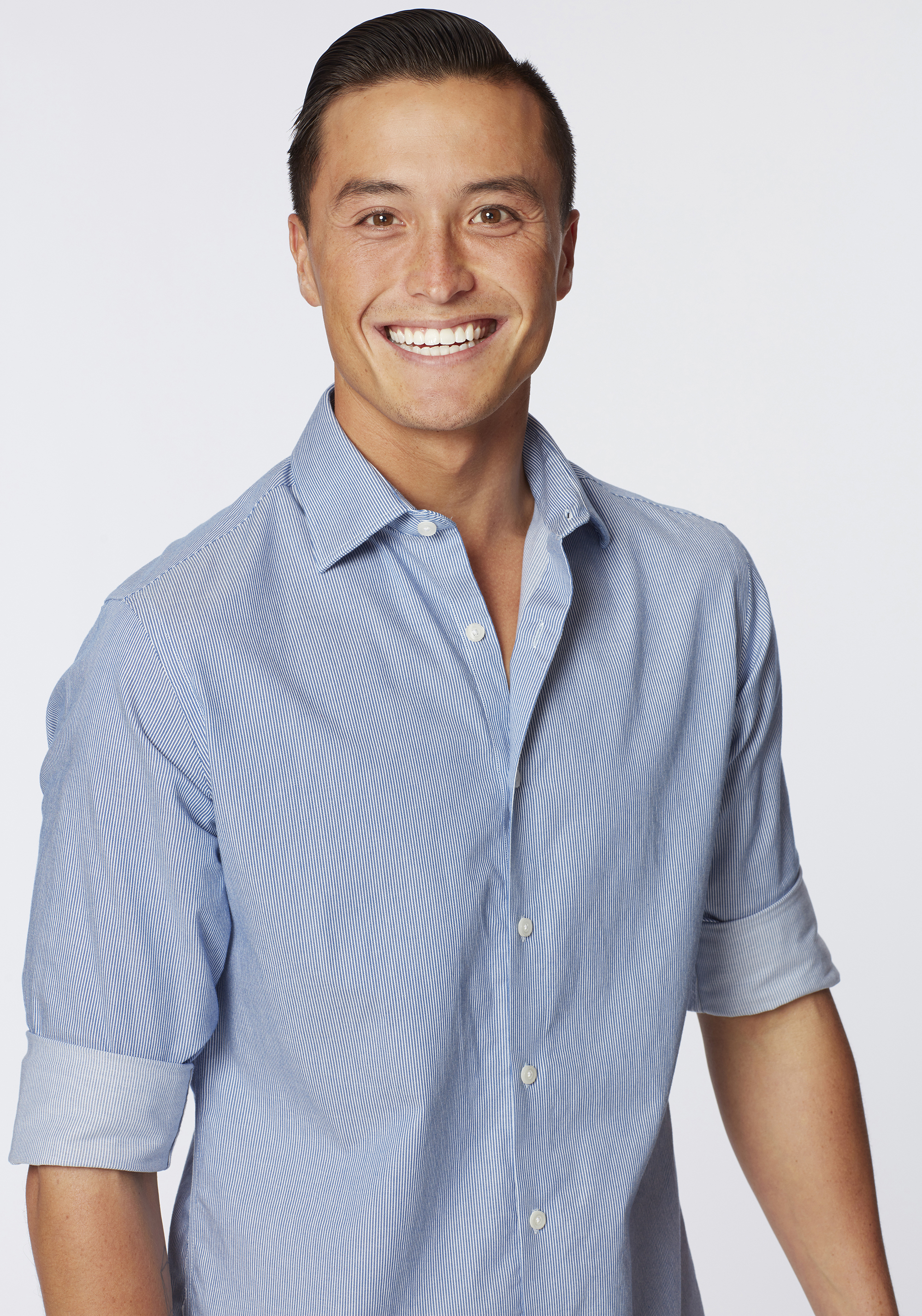 A 27-year-old bartender from Pacific Beach, Calif., John is a vegetarian who loves the smell of fireplaces. 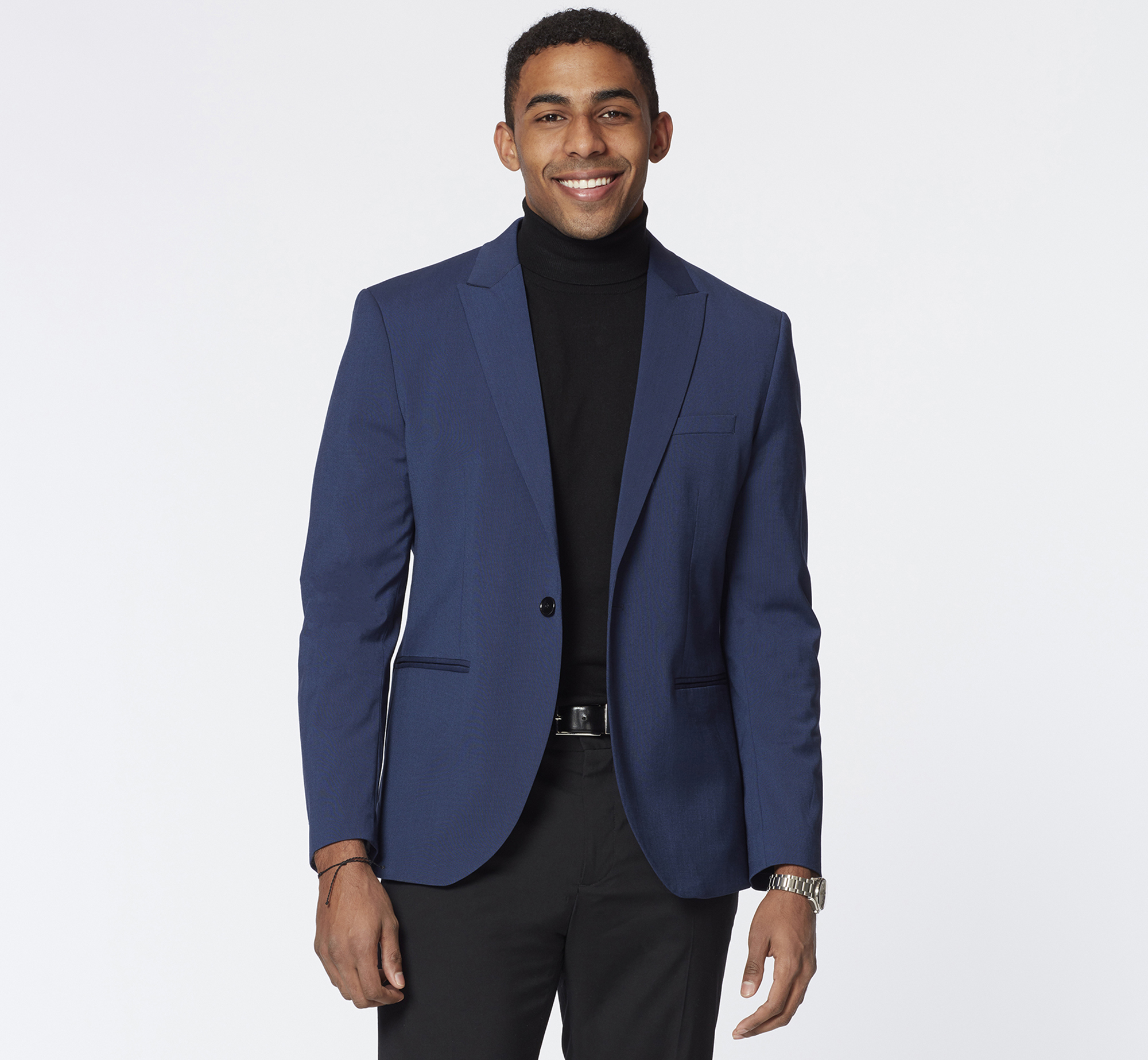 A 25-year-old IT consultant from Miami, Josh dreams of venturing to Asia one day, and starts celebrating Christmas in October. 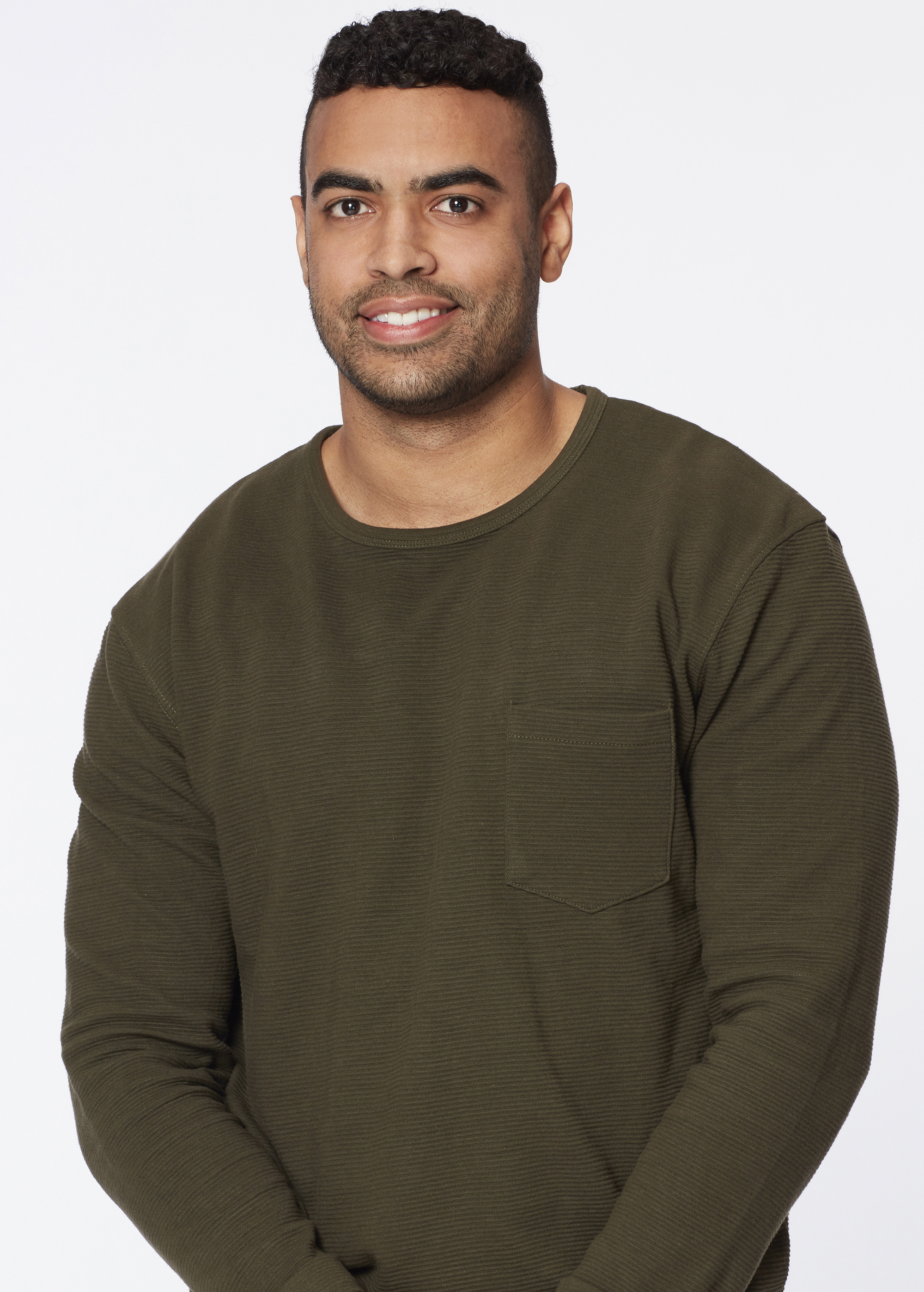 A 26-year-old investment sales consultant from Baltimore, MD, Justin is not a fan of dancing. At all. 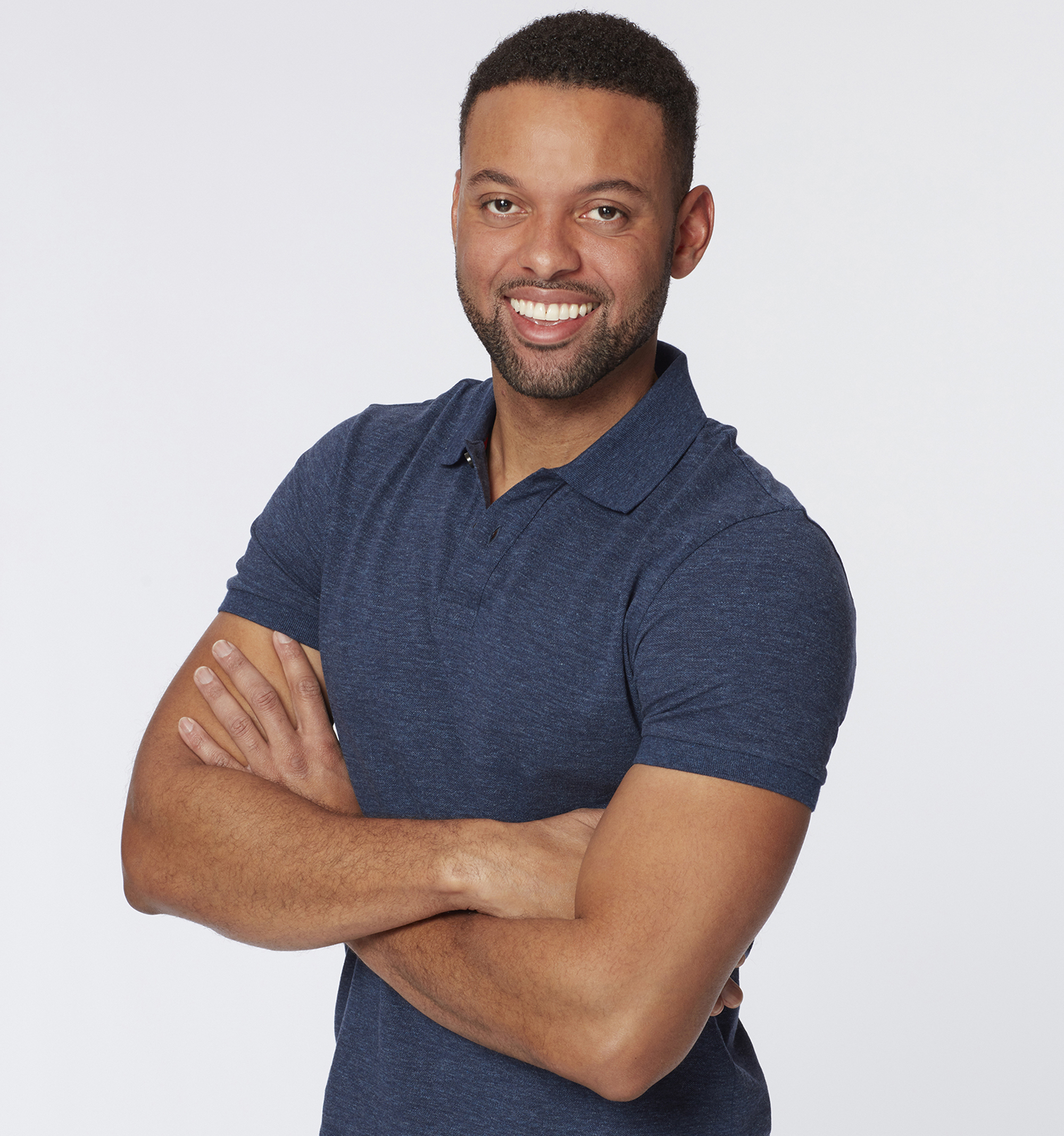 A 34-year-old motivational speaker from Miami, Karl speaks both English and French. 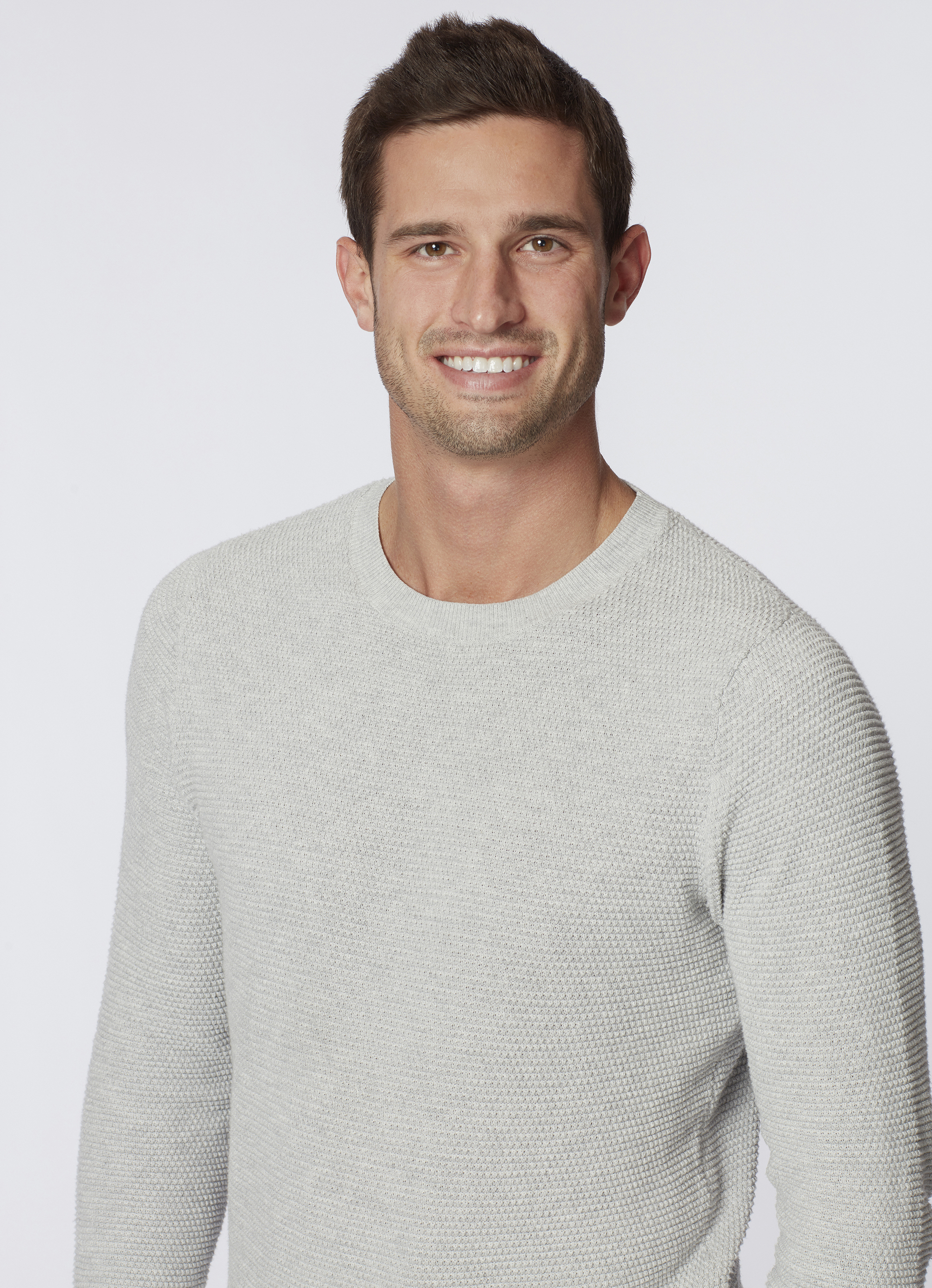 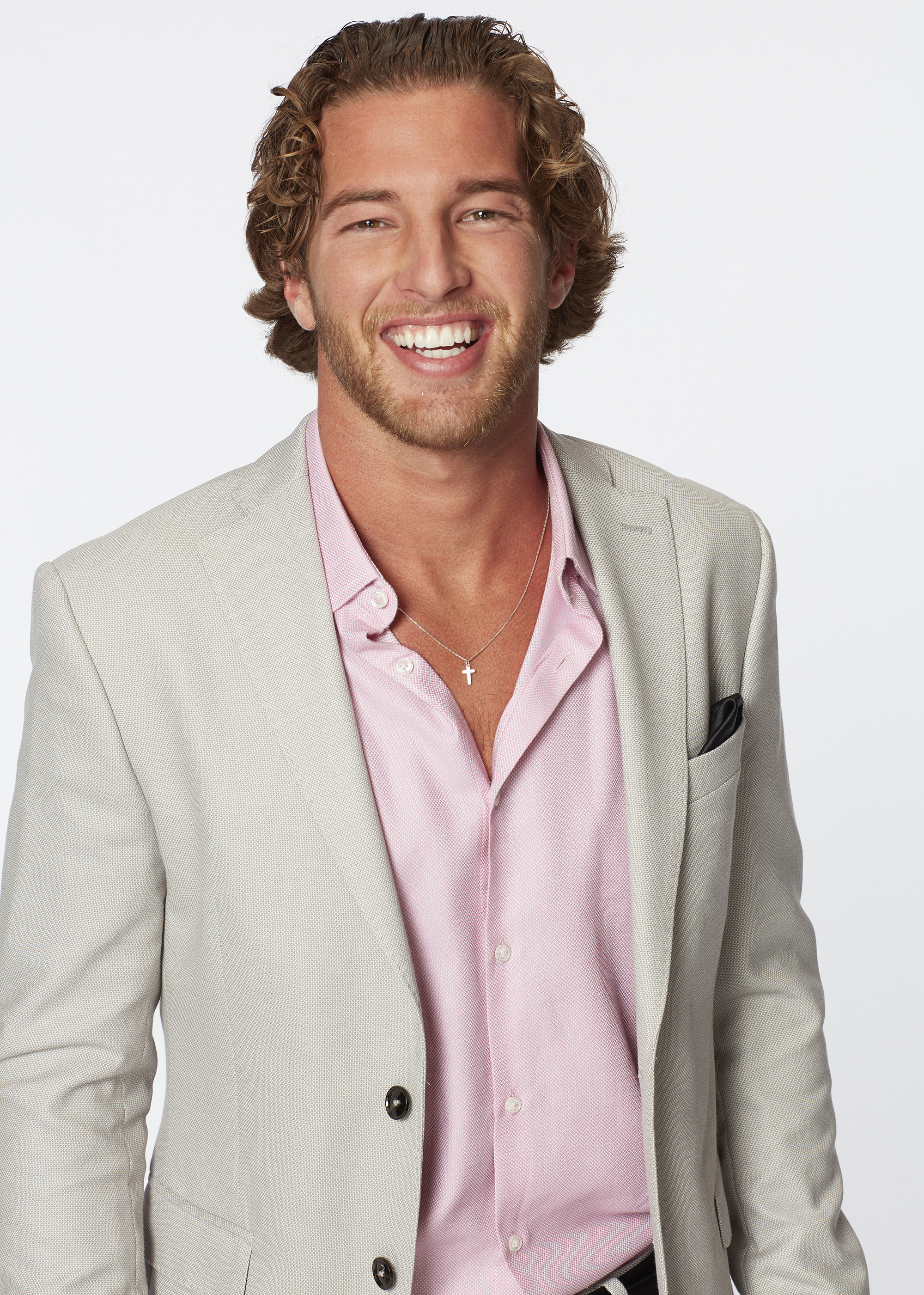 A 25-year-old basketball coach from Dallas, Landon is a “Belieber” with the nickname of “Sunshine.” 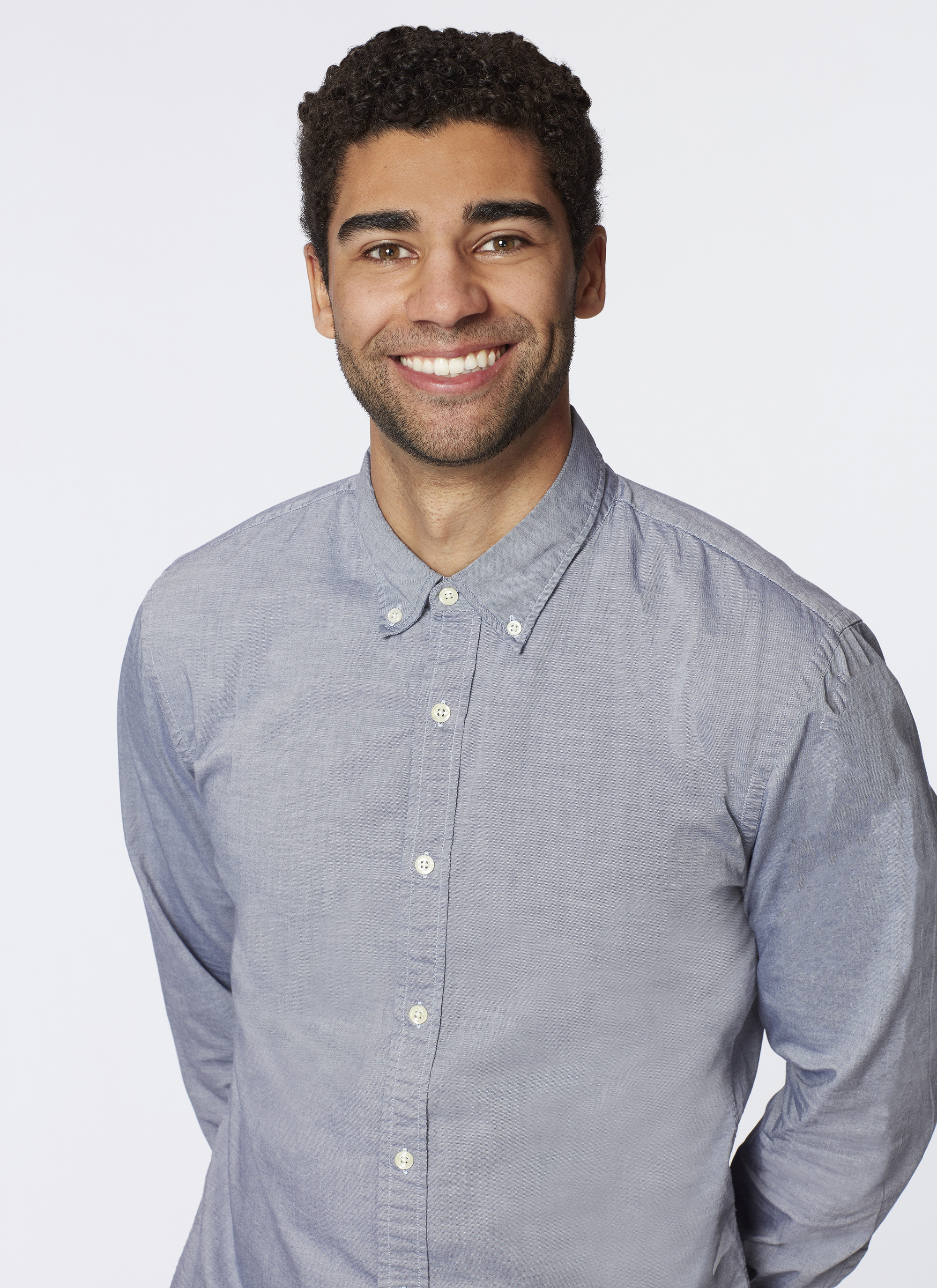 A 30-year-old real estate broker from Portland, Ore., Marcus is a fan of the Los Angeles Lakers. 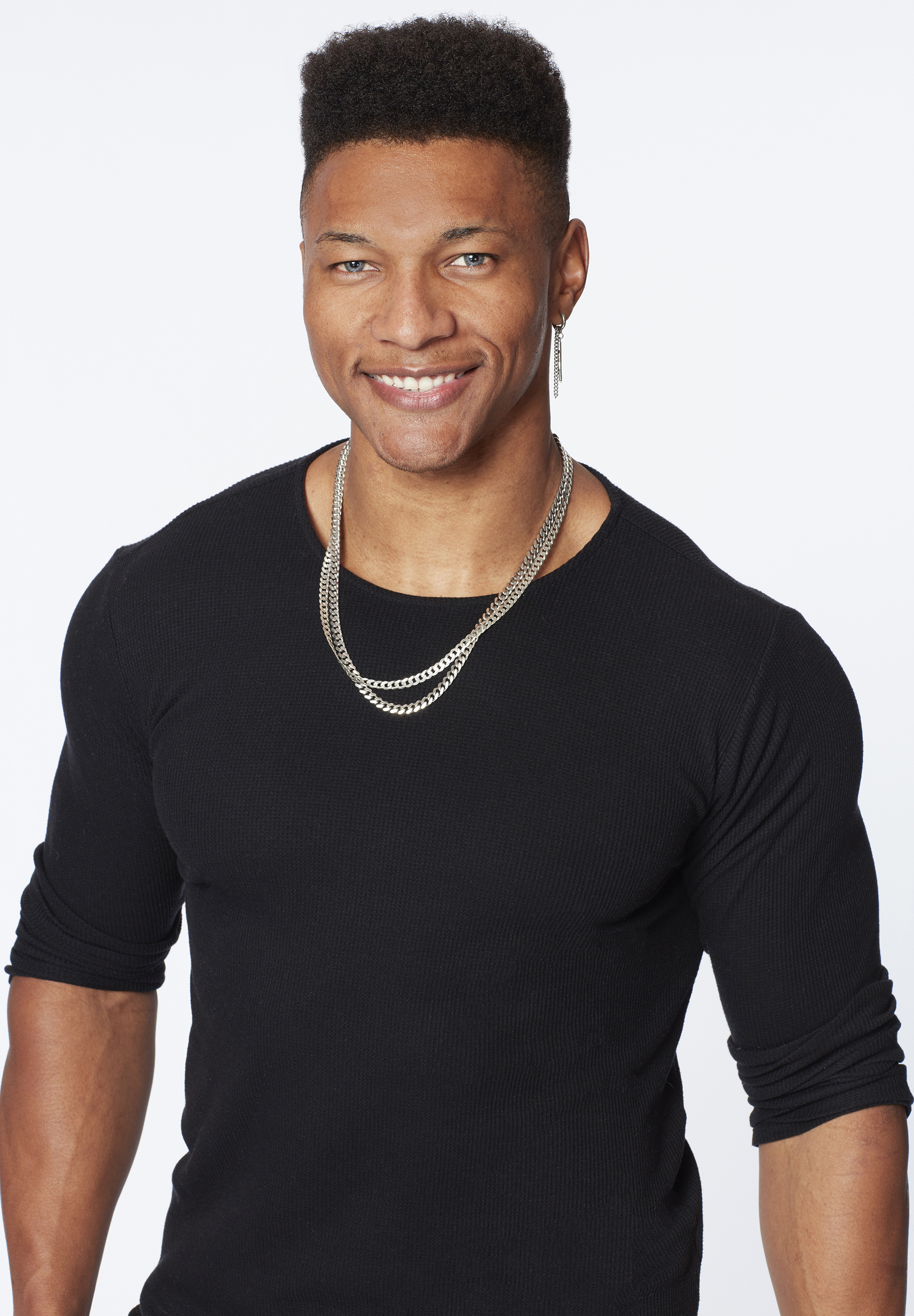 A 25-year-old dancer from Reno, Nev., Marty’s tagline is, “Marty brings the party.” 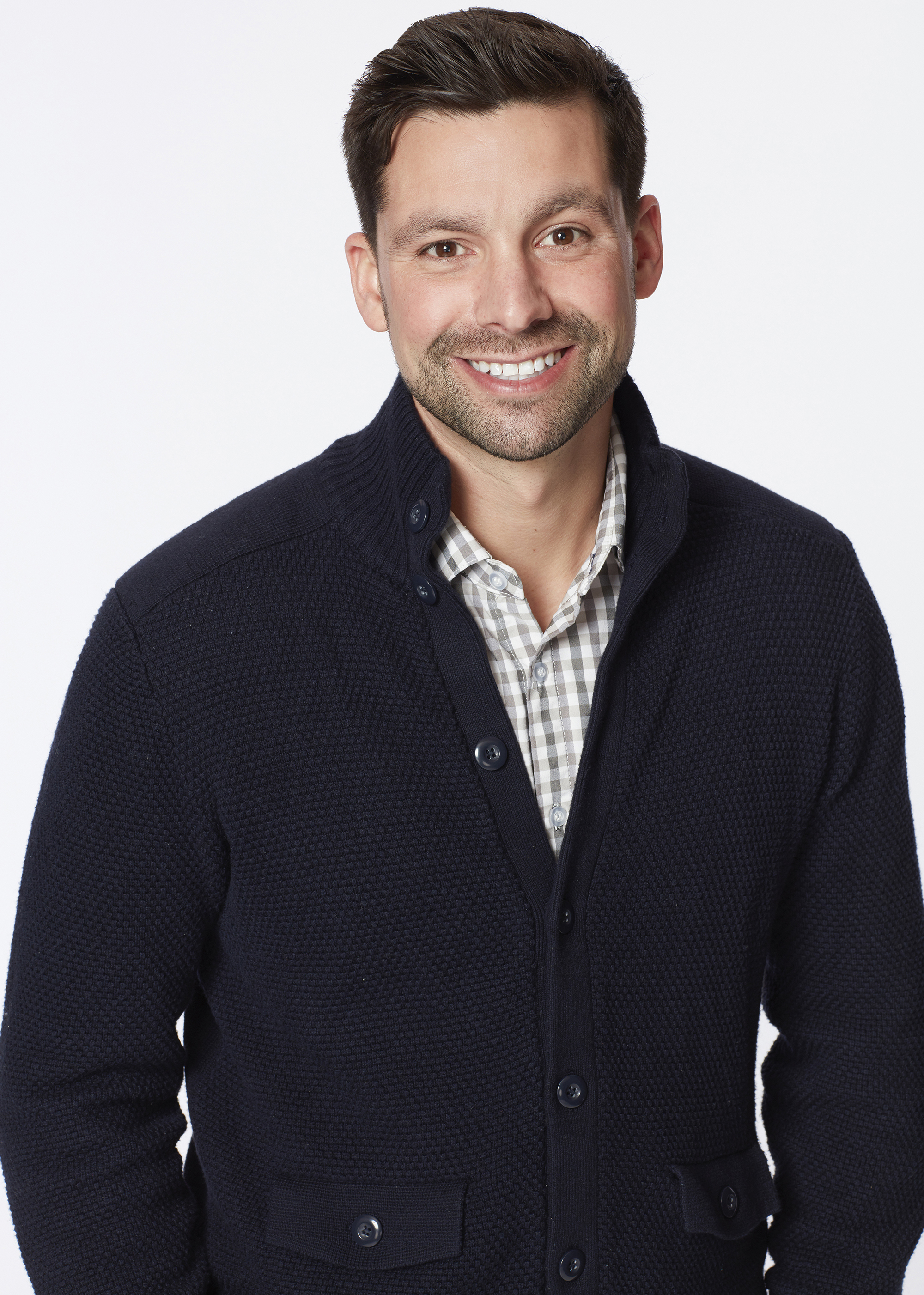 A 36-year-old business owner from Akron, Ohio, Michael “makes a mean plate of Dino Nuggies,” according to his “Bachelorette” bio. 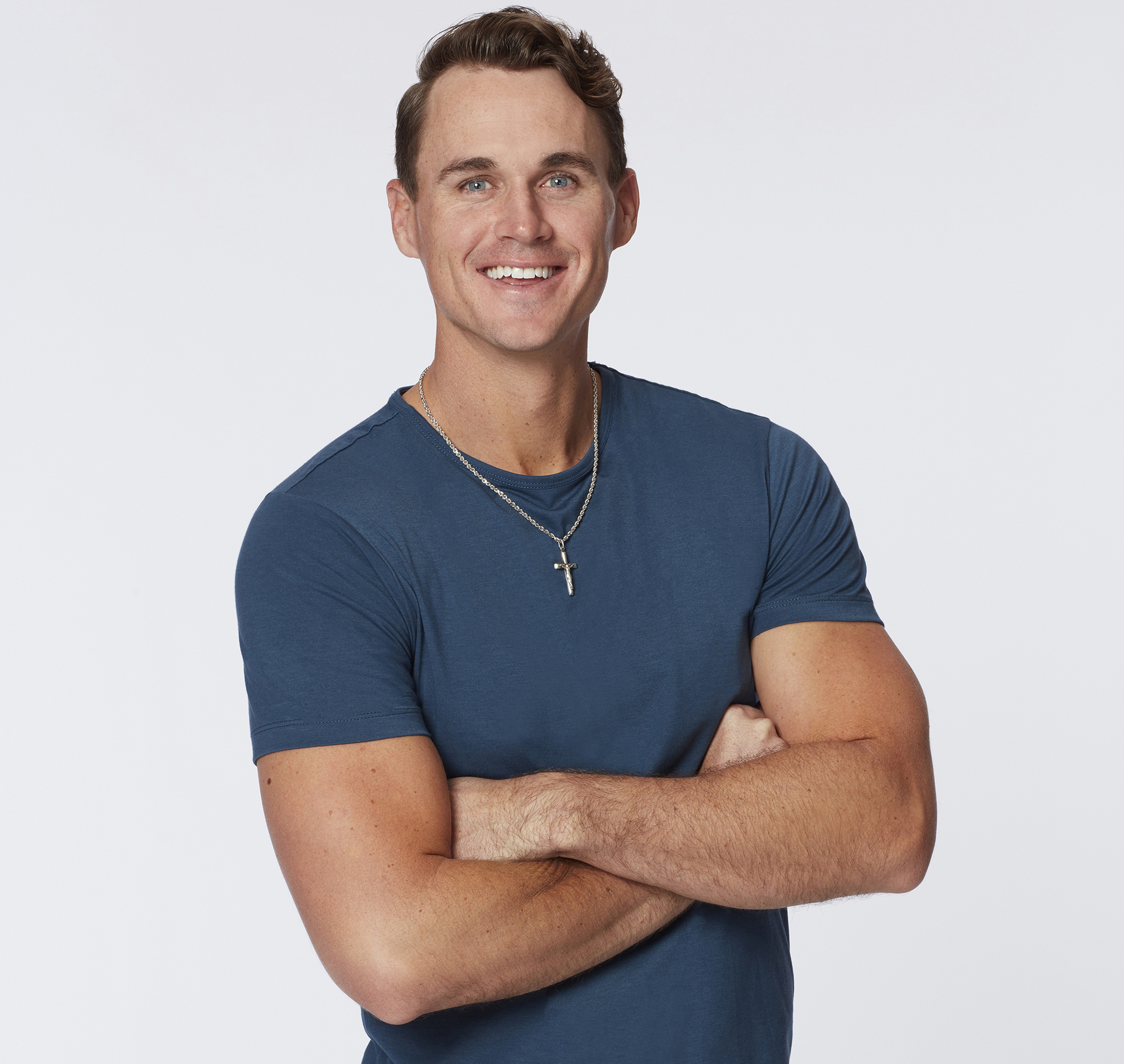 A 31-year-old gym owner from San Diego, Mike isn’t a fan of dessert and sometimes describes himself as basic. 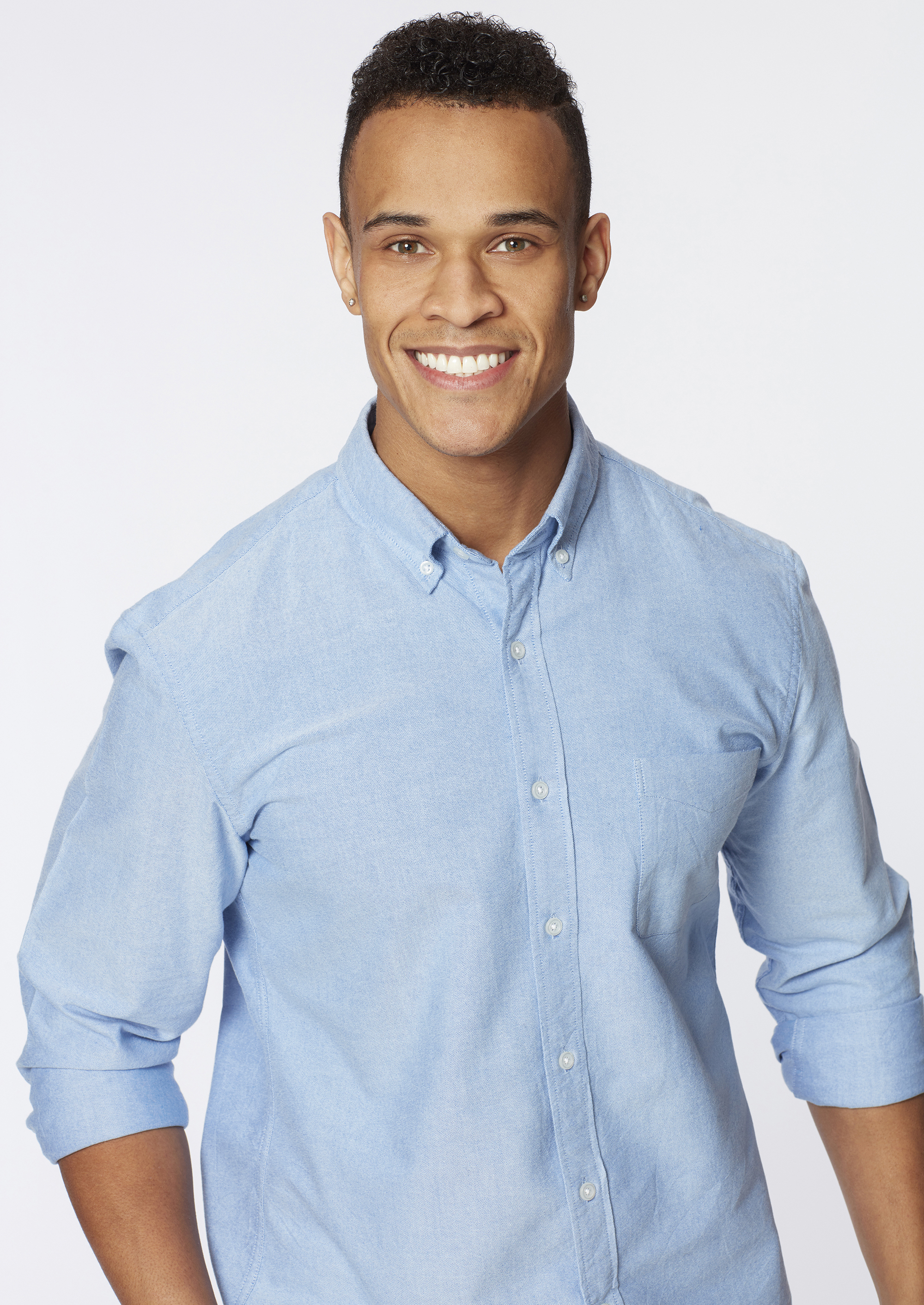 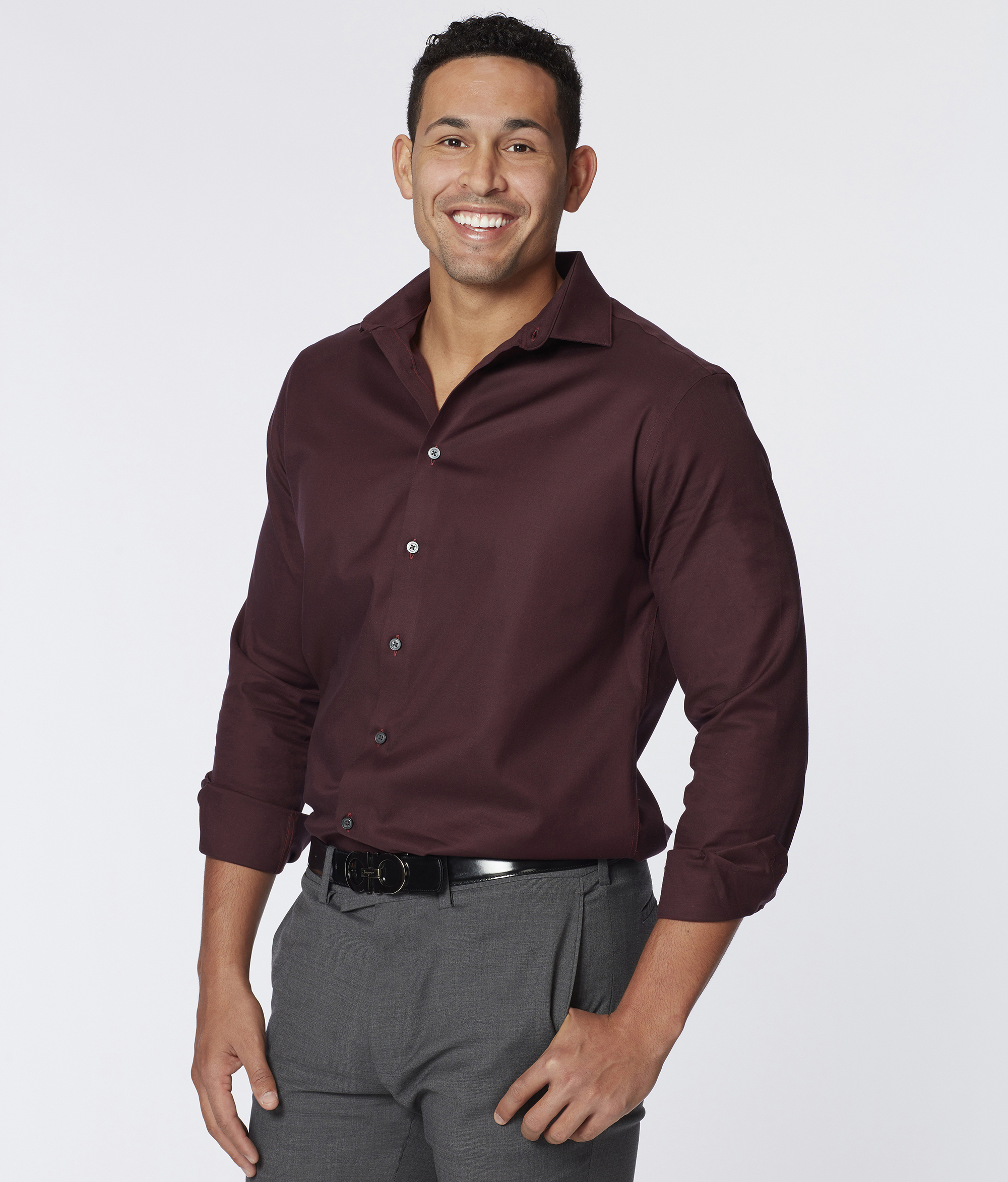 A 28-year-old real estate broker from Poway, Calif., Thomas is “guilty of rocking the Ed Hardy trend back in high school,” per his “Bachelorette” bio. 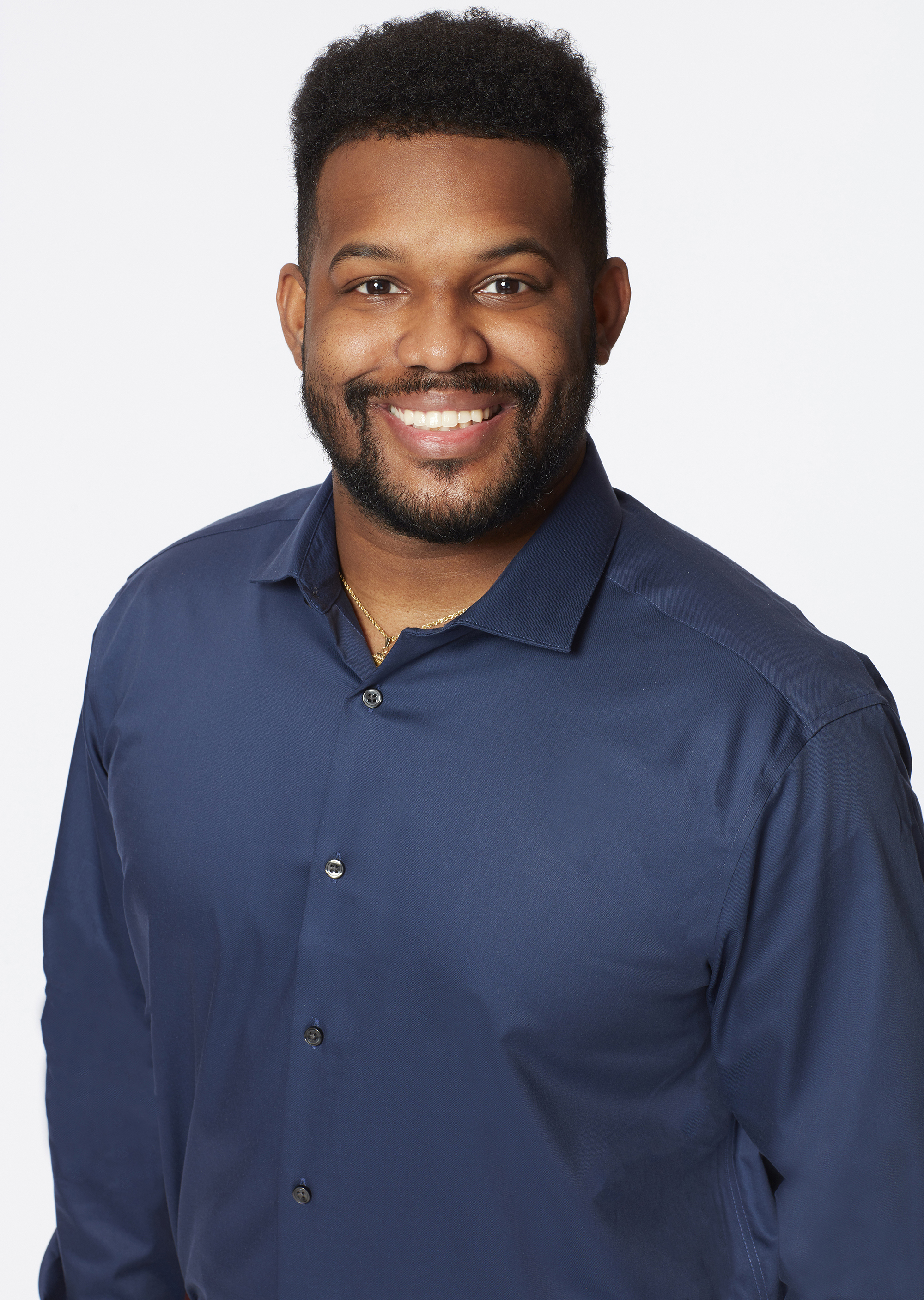 A 26-year-old software engineer from Covington, GA, Tre loves to meet up with his friends for brunch and book club, and loves the harmonica.