Meghan King confirms she finalized her divorce from Jim Edmonds

The White House confirmed to The Post that Biden, 78, and first lady Jill Biden, 70, took off from work on Columbus Day to attend “a small, family wedding” at the home of his younger sister and close adviser, Valerie Biden, and her husband, Jack Owens.

King, 37, and Owens, 42, very recently made their relationship Instagram official on Sept. 25.

The former star of “The Real Housewives of Orange County” posted a photo at the time of her and the Los Angeles-based attorney sharing a hug with the caption, “Trying my best to avoid any cheesy introductions like ‘my main squeeze’… so just meet my man. ❤️.”

They have since kept a pretty low profile on social media and have not yet posted about Monday’s nuptials.

On Sunday, King shared a photo on her Instagram Stories that revealed she had been with her parents, siblings and her sister’s child for a formal gathering — which was likely a rehearsal dinner.

The reality star did not immediately return Page Six’s request for comment. 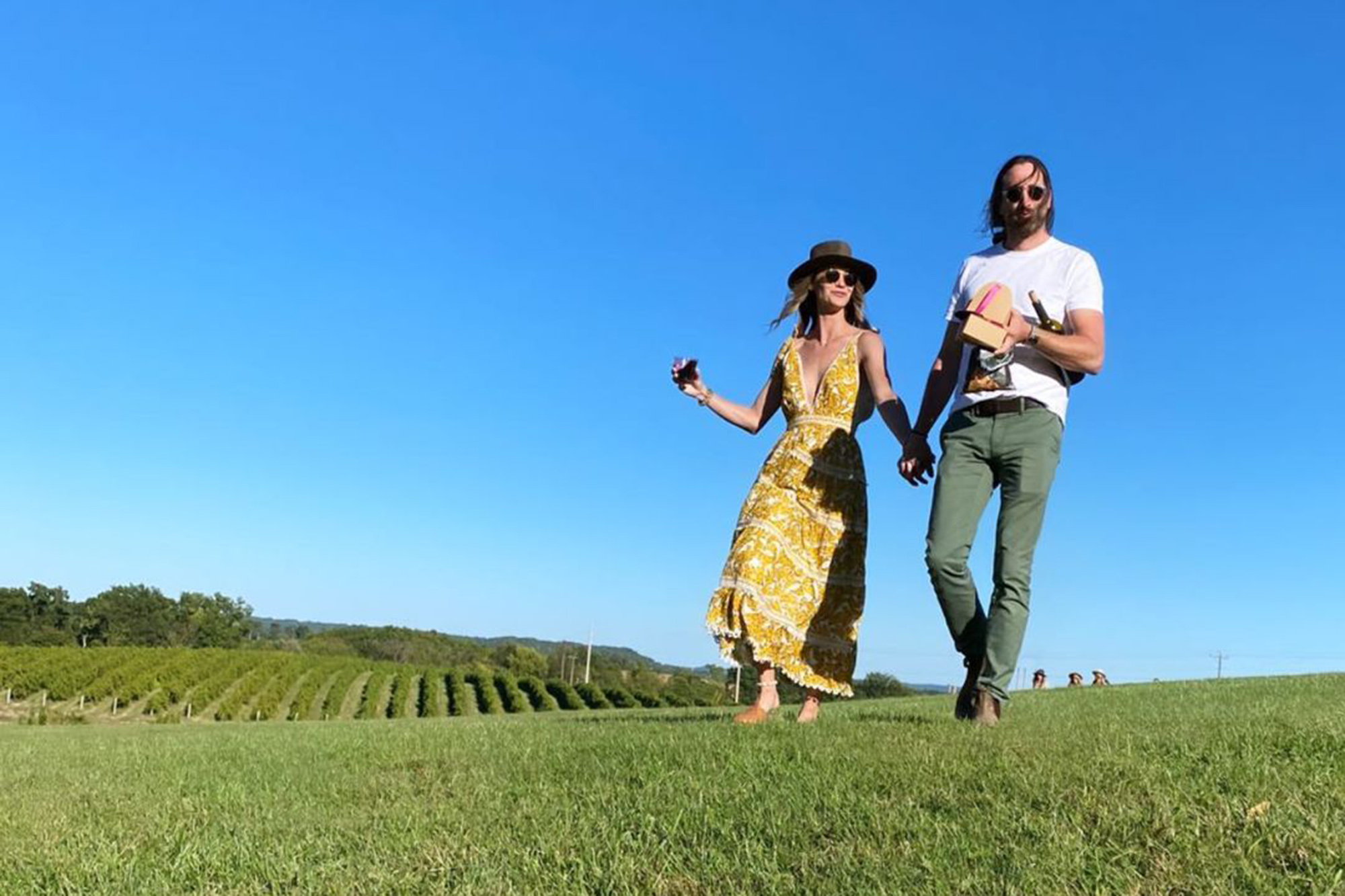 This is not the first time King will be walking down the aisle.

The tumultuous marriage ended after five years in 2019 following allegations that Edmonds was unfaithful. The divorce was finalized this May.

King then briefly dated a businessman named Christian Schauf for a few months.

Edmonds, 51, appeared to shade his ex-wife’s spouse-to-be on Sunday when he and his older daughter from a previous marriage, Hayley Edmonds, posted a photo of themselves wearing T-shirts that said, “Anti Biden Social Club.”

‘This Is My Desire’: Film Review

'The Bachelor' adds disclaimer to 'Women Tell All' episode