Do Bill and Melinda Gates have more secrets to come out amid divorce?

Billionaire Bill Gates’ ex-wife was spotted arriving at the Big Apple via helicopter on Sunday wearing all designer-label duds.

The price tag for the casual but chic outfit?Close to $5,000.

First up: A light pink Givenchy cardigan sweater that retails for $1,790.

Melinda also appeared to be wearing Givenchy low-top sneakers that cost $495 and carrying a black Balenciaga tote bag that retails for $1,290.

The 57-year-old finished the ensemble with a pink animal-print face mask.

Melinda finalized her divorce from Bill — the fourth-richest person in the world — two months ago after 27 years of marriage.

They previously said in a joint statement, “Over the last 27 years, we have raised three incredible children and built a foundation that works all over the world to enable all people to lead healthy, productive lives.”

“We continue to share a belief in that mission and will continue our work together at the foundation, but we no longer believe we can grow together as a couple in this next phase of our lives. We ask for space and privacy for our family as we begin to navigate this new life.”

It is unclear how much money Melinda got in the settlement, but the couple is believed to have had a prenuptial agreement, according to The New York Times. Forbes reports that Bill, 65, has an estimated net worth of $130 billion to date. Meanwhile, since filing for divorce in May, Melinda has received more than $2 billion in stocks, and despite their split, still serves as co-chair of The Bill & Melinda Gates Foundation. 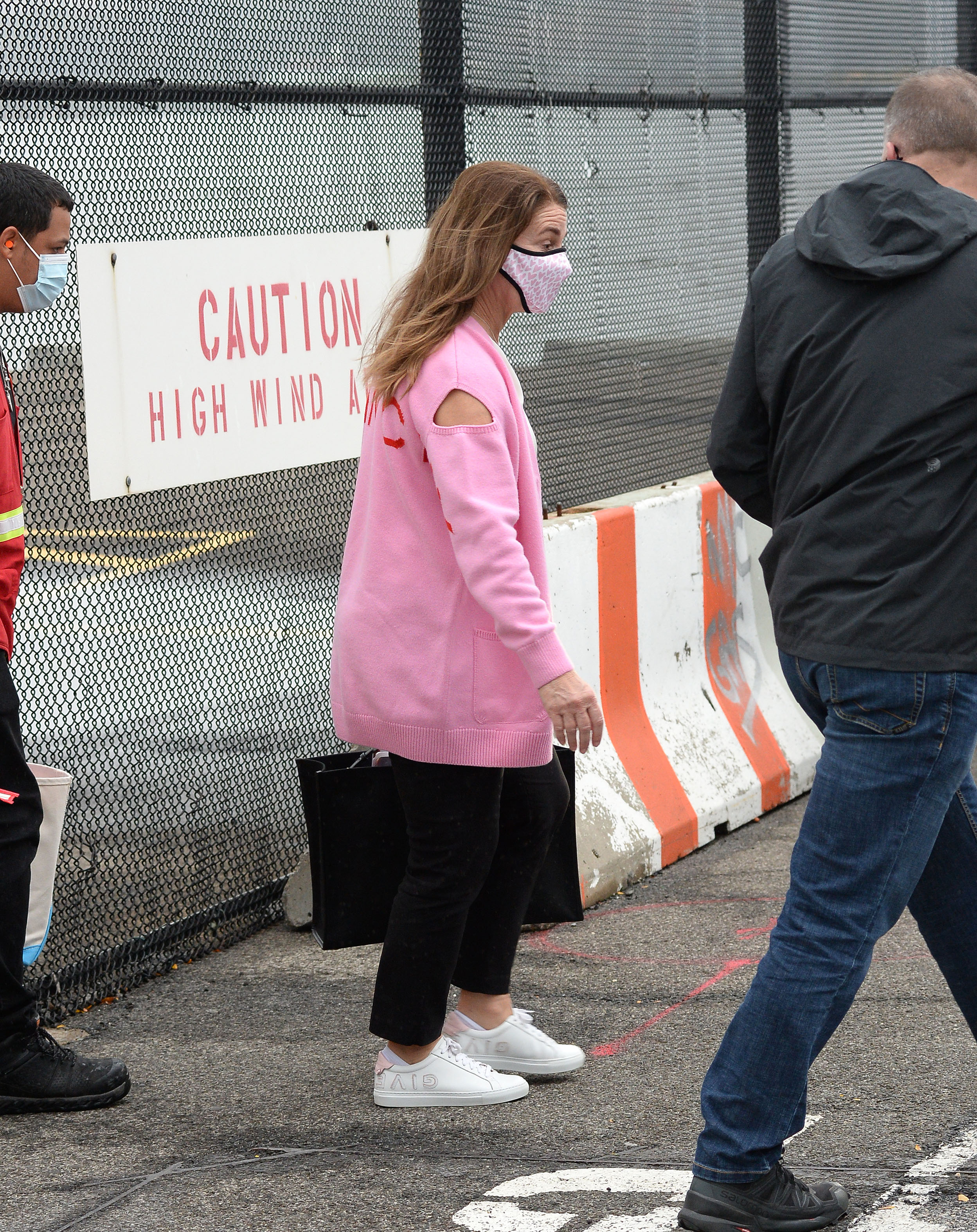 However, Melinda is also looking out for her kids in the split: Page Six learned in May that the businesswoman was working to make sure her children with Bill — Jennifer, 25, Rory, 22, and Phoebe, 19 — received more than the $10 million each in inheritance that their father previously promised to leave them.