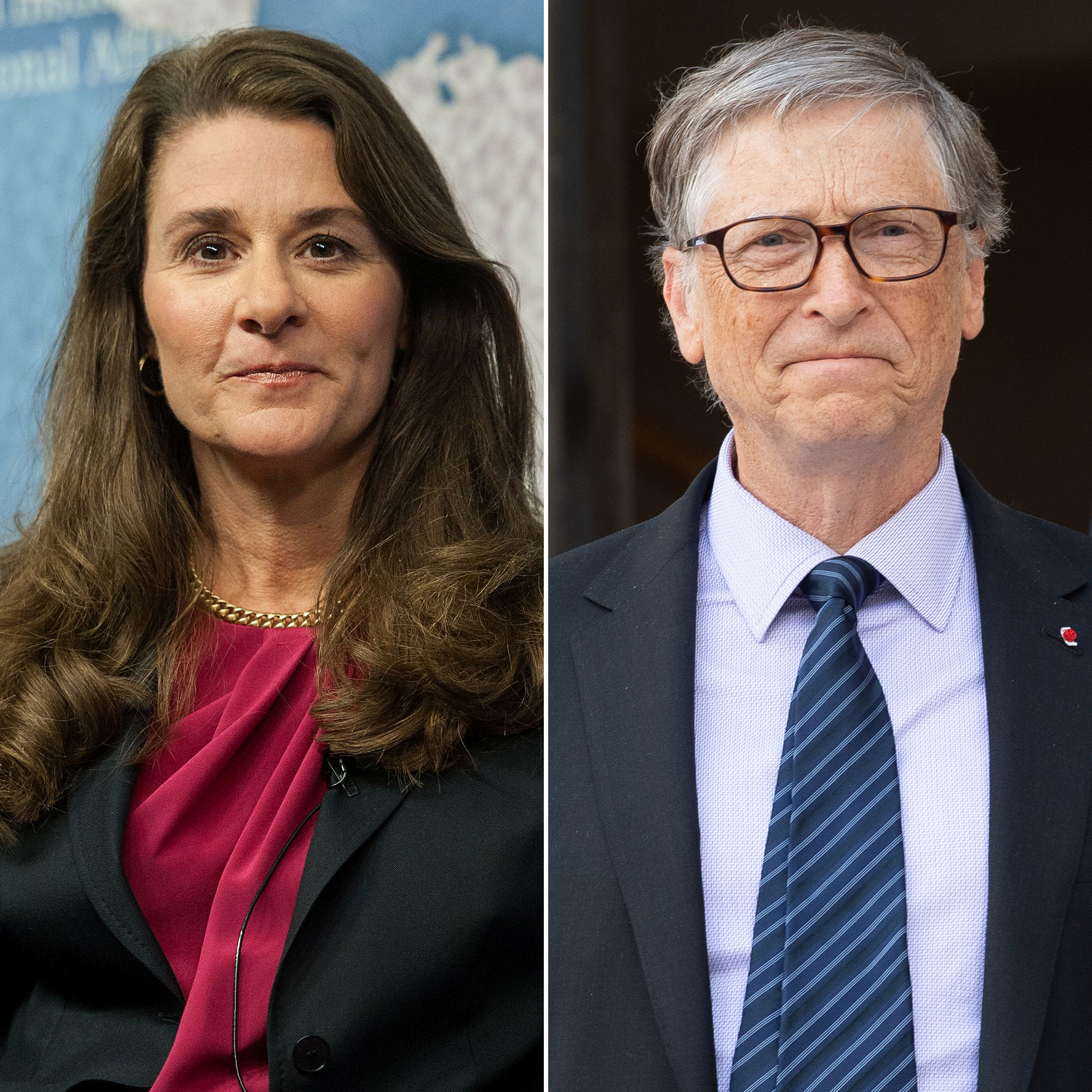 Emotional roller-coaster. Melinda Gates made a rare — and enlightening — comment about the challenges of working with Bill Gates amid their divorce.

Inside Bill Gates and Melinda Gates’ Divorce: Everything to Know

“The odd thing about [the] COVID [pandemic] is that it gave me the privacy to do what I needed to do,” the 58-year-old philanthropist recalled during a recent interview with Fortune, which was published on Monday, October 3. “It’s unbelievably painful, in innumerable ways, but I had the privacy to get through it.” 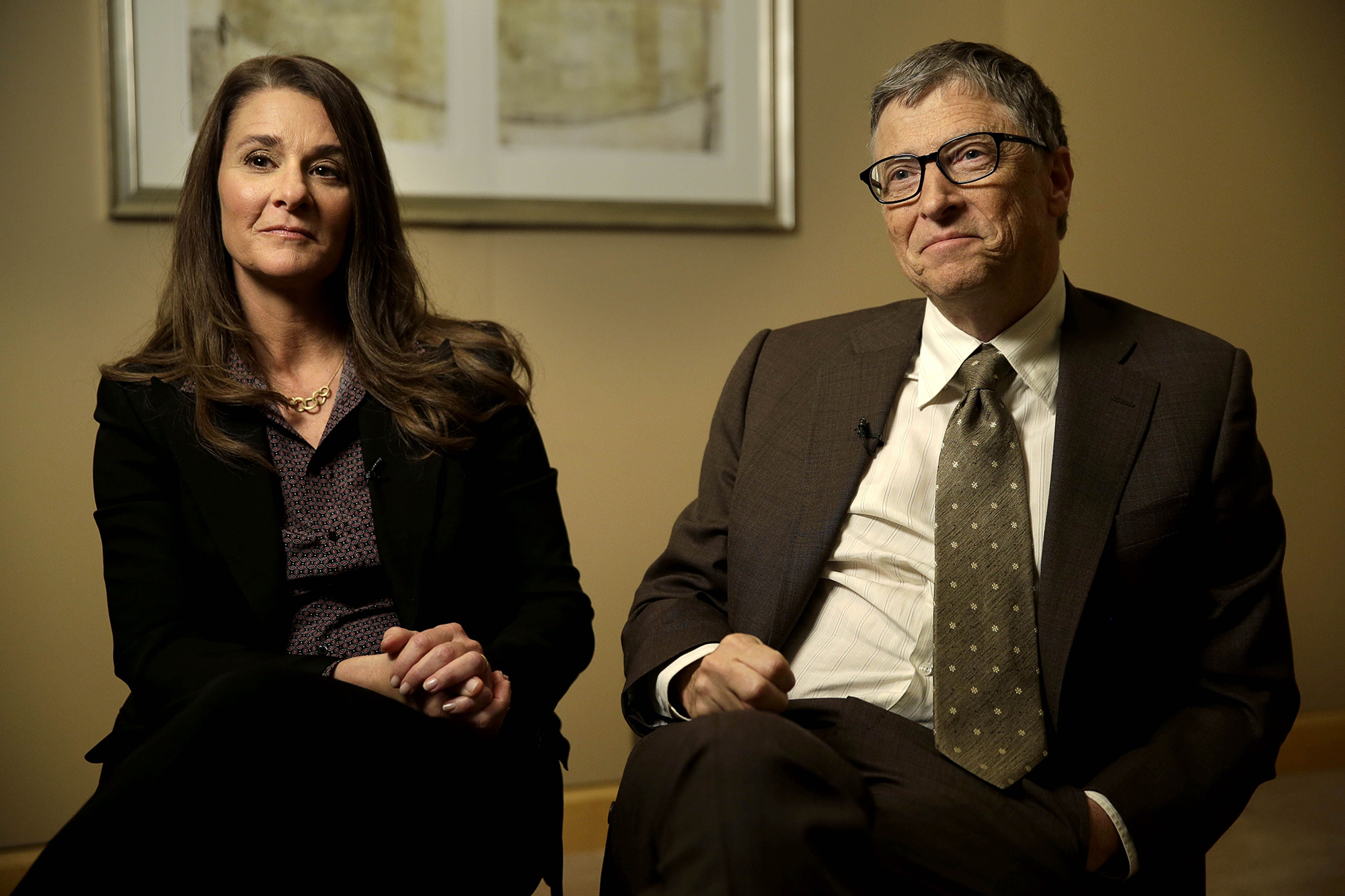 The twosome were married for nearly 30 years before announcing in May 2021 that they were going their separate ways. “After a great deal of thought and a lot of work on our relationship, we have made the decision to end our marriage,” they wrote in a joint statement at the time. “Over the last 27 years, we have raised three incredible children and built a foundation that works all over the world to enable all people to lead healthy, productive lives.”

Celebrity Exes Who Worked Together After the Breakup

The Bill and Melinda Gates Foundation cofounders explained: “We continue to share a belief in that mission and will continue our work together at the foundation, but we no longer believe we can grow together as a couple in this next phase of our lives.”

As the pair’s breakup made headlines, a Wall Street Journal report alleged that Bill had an affair with a Microsoft employee starting in 2000. An investigation was conducted after details of the alleged relationship emerged in 2019, and the billionaire later announced his exit from the tech company’s board. (A rep for Bill asserted to Us in May 2021 that the departure “was in no way related to” the affair accusations.)

Melinda and the Microsoft cofounder finalized their divorce in August 2021. Earlier this year, the Moment of Lift author opened up about the circumstances that led to her split. “It wasn’t one moment or one specific thing that happened,” she said on CBS Mornings in March. “There just came a point in time where there was enough there that I realized it just wasn’t healthy and I couldn’t trust what we had.”

While speaking with Fortune, the Washington native added that her “main concern” would always be protecting her and Bill’s children — Jennifer, 26, Rory, 23, and Phoebe, 20. “I had some reasons I just couldn’t stay in that marriage anymore,” she continued.

The businessman, for his part, recently revealed that he has no regrets about his marriage to Melinda — but he might not walk down the aisle again. “Every marriage as the kids leave the house will go through a transition. Mine sadly went through this transition called divorce,” he told the Sunday Times in May. “But from my point of view it was a great marriage. I wouldn’t have changed it. You know, I wouldn’t choose to marry someone else. … In terms of my future, I don’t have any plans, but I highly recommend marriage.”

15 Texts To Send Your Partner On Your 1-Month Anniversary