Home » Millions of customers can make new PPI claims for up to £40,000 after crucial court ruling

MILLIONS of customers can make new PPI claims for up to £40,000 after a crucial court ruling.

A previous deadline of August 2019 meant banks had stopped paying out for historic mis-selling of payment protection insurance. 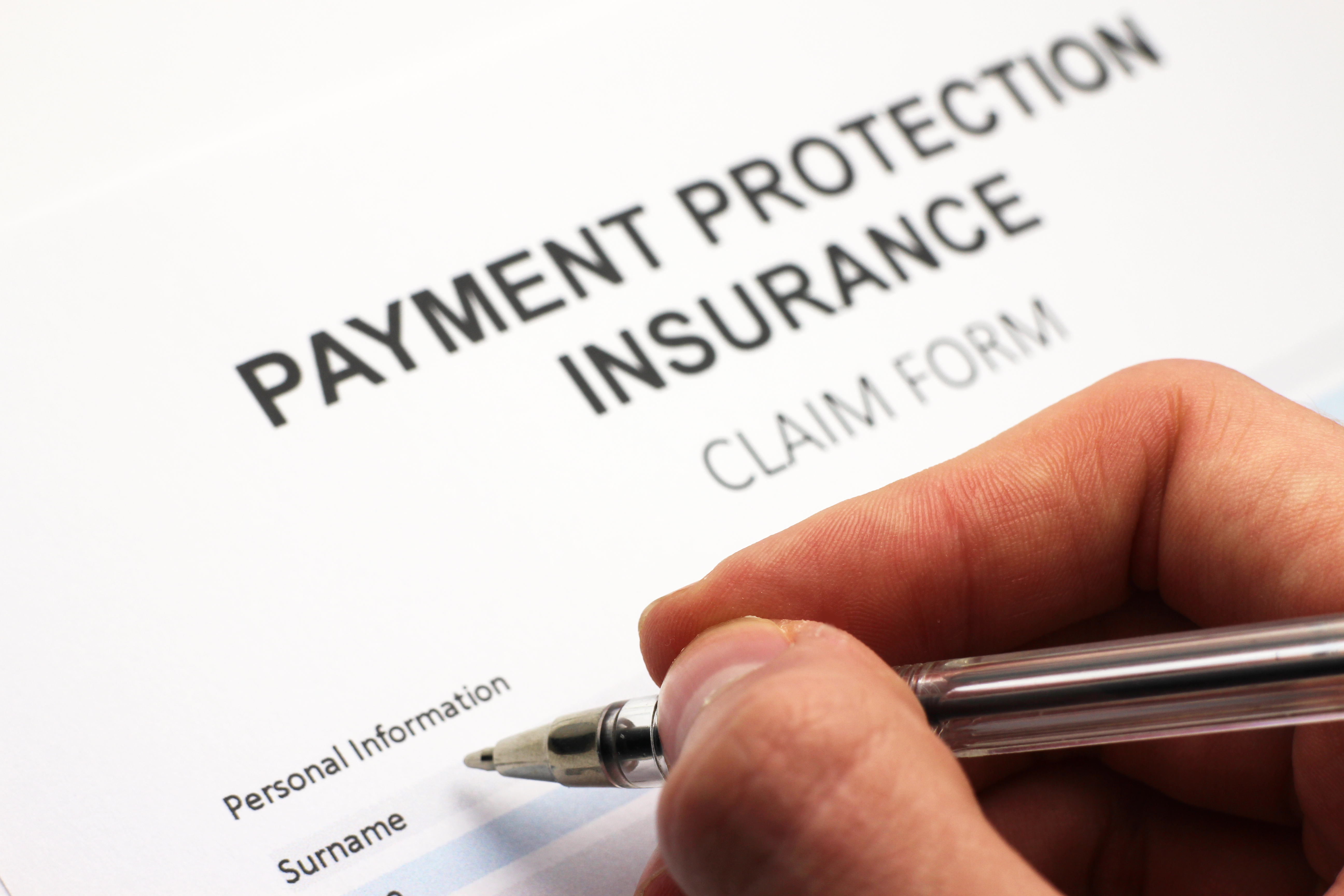 But it later emerged that banks were not only selling the insurance to people who had no need for it, but also taking excessive secret commissions of around 70 per cent — and up to 95 per cent.

Victims can now claim compensation for this in what is being referred to as PPI 2.

The ruling by the Court of Appeal came after Citibank-owned Canada Square Operations — which ran popular credit card Egg — tried to block a claim by customer Beverley Potter by arguing it had come too late.

She was then persuaded to take out PPI cover for that loan, but did not know that 95 per cent of her payments would go towards commission to Egg by insurer Axa.

In September 2019, a county court ordered the bank should repay Beverley £7,954 in compensation as it was a breach of the Consumer Credit Act.

The bank has now appealed and lost twice.

Judges said customers would not have taken out a policy if they knew the commission was so high, arguing that any cut over 50 per cent would be deemed excessive.

This now counts as a new reason to get your money back. Anyone who did not claim for PPI the first time round, or anyone who was initially rejected, can now claim.

Those who got full payouts cannot claim again.

Lord Justice Males said: “The bank’s decision not to disclose the commission was plainly deliberate.

"The bank thought about disclosing but decided not to do so.

“It is obvious that a decision was made at a senior level within the bank that the extraordinary level of commission should not be disclosed to customers.

"The bank knew disclosure of the commission would cause enormous customer dissatisfaction and, in the case of new business, would mean that the customer would be unlikely to proceed.

“The bank’s decision not to disclose was made in order to safeguard this very lucrative business. Any other view defies common sense.” 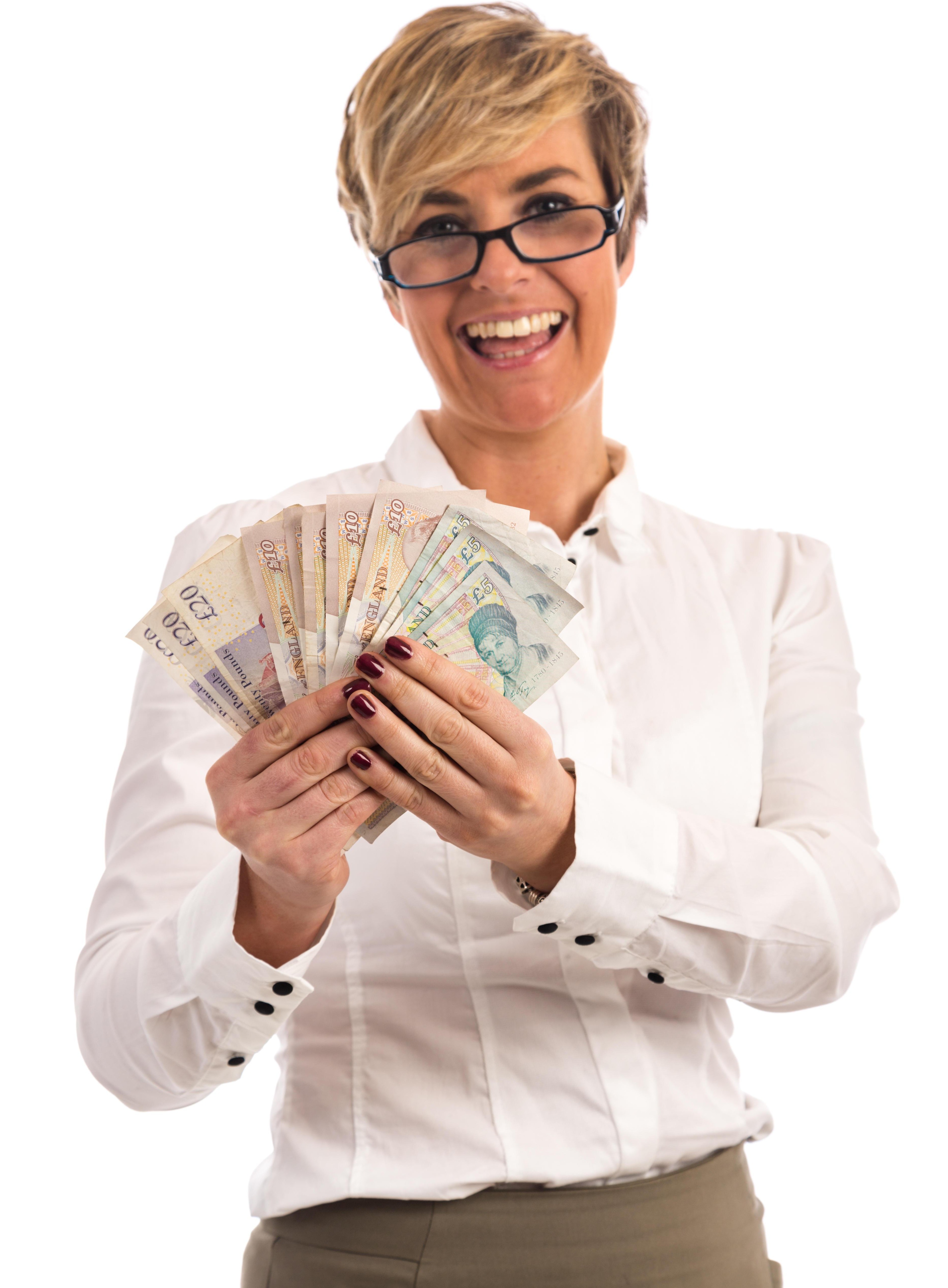 Martin Richardson, director of legal services at MoneyPlus Legal, which has more than 13,000 PPI 2 cases on its books, said the court ruling means millions of customers would now be able to move forward with their claims.

He said: “Banks have been spending hundreds of thousands of pounds trying to stop these claims but judgment means they are now all ready to move forward.

"I’m glad that the judges have said it is clear that the bank deliberately concealed the commission as it knew customers would be unhappy and unlikely to take out the policy.

“I can’t believe anyone would take out an insurance policy if they knew someone was getting a 95 per cent commission.”

PPI was supposed to help people keep up payments on credit and store cards, loans and mortgages if they became ill or lost their jobs.

But millions were mis-sold it — for example, the self-employed as policies didn’t let them claim.

PPI 2 claims have to be taken out through law firms such as MoneyPlus Legal rather than going through claims management companies that sprang up during the first wave of PPI compensation. 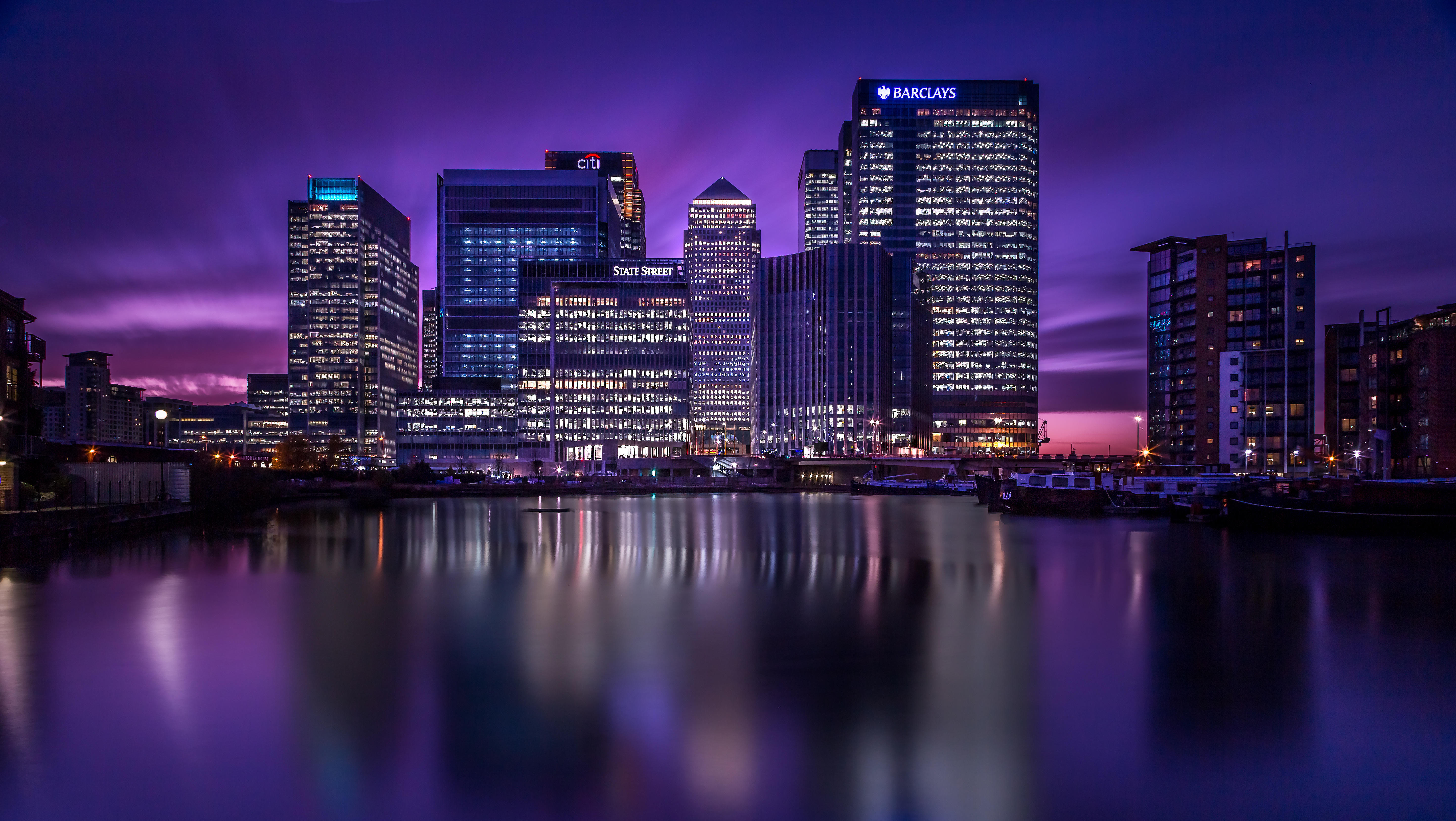 Watch a Psychic Predict Ryan Seacrest's Future As a Dad

Rabbits adopted in lockdown grow to the size of toddlers

‘The Big Bang Theory’ jokes its way to a record as final bow nears: ‘Proud of what we did’